the art of assemblage 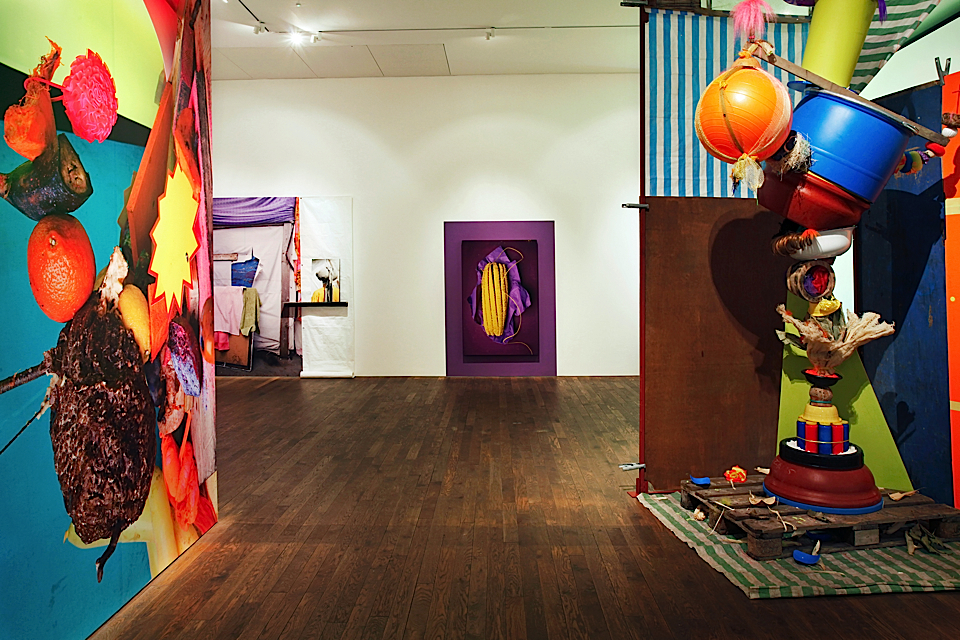 In conversation with Lorenzo Vitturi on his recent project, Dalston Anatomy.

Italian born Lorenzo Vitturi, previously a cinema set painter and designer crosses the genres of photography, installation and sculpture. Capturing the colourful vibrancy of Ridley Road market in East London before it falls victim to gentrification.

In his own words a ‘Visual Anatomist’ building makeshift sculptures in his studio from objects found in the market, from rotting vegetables and discarded miscellaneous items. He erects striking totems, strangely beautiful and creature-like some doused in pigment or chalk. A chaotic collision of colour and decay.

He combines these with surreal portraits of local characters, and accompanied by Sam Berkson’s poem formed of fragments of conversation from the street. Dalston Anatomy is a stunning ode to the spirit and humanity of a neighbourhood that is fast disappearing.

Why was it so important to capture the vibrancy of the market before it falls victim to gentrification?

I’ve always been really interested in people, or in this case neighbourhoods that are really close to a change or transformation. I come from Venice so I’m really interested because of what has happened there, the city has changed a lot and I’ve been a victim of this process, as soon as I moved to Dalston in London I recognised the same symptoms. I arrived 7 years ago into the middle of this transformation, witnessing it as it happened.

I sense an affectionate humour as well as a melancholy in your sculpture do you agree?

Yes I perfectly agree. I think that irony is a really important element of Dalston Anatomy, and of myself too. It’s an important ingredient of the project. Dalston itself is ironic. Gentrification has a lot of negative aspects but at the same time the place is such an energetic, multicultural environment. This mix creates quite a unique atmosphere – and irony is a good ingredient to represent this and is part of the essence of myself.

How important is Sam Berkson’s poem, and the layering of voices within the work?

Sam Berkson is really important because I didn’t want to have any critique writing about my pictures and my work, and also I prefer to find someone who could do something similar to what I had done but instead using words, I found Sam was the perfect person. For someone who really doesn’t know Dalston, they are able to gain a physical impression of the place, and is transported there.

There are little hidden stories within the photographs such as the chalk used on the faces, what does that symbolise?

There is not any narrative in the work, not a single story but instead every picture and every material that you find in the image has some sort of hidden tale. The yellow chalk I used to cover the face of the Western African woman – they told me in the market it is a chalk they sell to the pregnant African women as a painkiller. These little stories teach you more about the different cultures of the market.

Do you have a vision of a picture before it comes to life, or is it more of an organic process?

I think the best pictures that I produce are always really harmonic; there is always a balance between randomness and also visualization. Sometimes I will have a clear vision, I go to the market and find the item of the day and I mix it all together and it becomes a result of random actions and discoveries plus what I have in my mind.

Who was the most memorable character you came across in the market?

Mr. Hunter the guy in the ‘plastic blue’ series. He is a Jamaican Rasta, a prophet, and a storyteller. When we meet he always tells me his vision, he has a really unique perspective of the universe. I really remember this as a happy moment.

What was the most peculiar item you found for sale on the market?

That is really a difficult one as I found so many incredible things. There is one; it’s an African stock cube, it was reminiscent of Cristo the Artist, who made packages of buildings, it looks like a miniature Cristo. Occasionally you find these little pieces of art but actually they are daily objects. Our culture is different – we have very precise packaging and branding but in contrast these are handmade, beautiful special things.

How have the local residents of the market reacted to your work?

Well it took me quite a while to explain what I was doing and to get the trust of the community, there are a lot of photographers taking pictures and people are quite fed up. I started to take the pictures back to show the community and explain what I was trying to do, and after 3/4 months they started to understand, and get to know me and they all seem really happy.

Dalston Anatomy is at the Photographers Gallery, London until October 19th

Emma Trotter is a trend researcher and blogger living and working from London with eyes on the world. 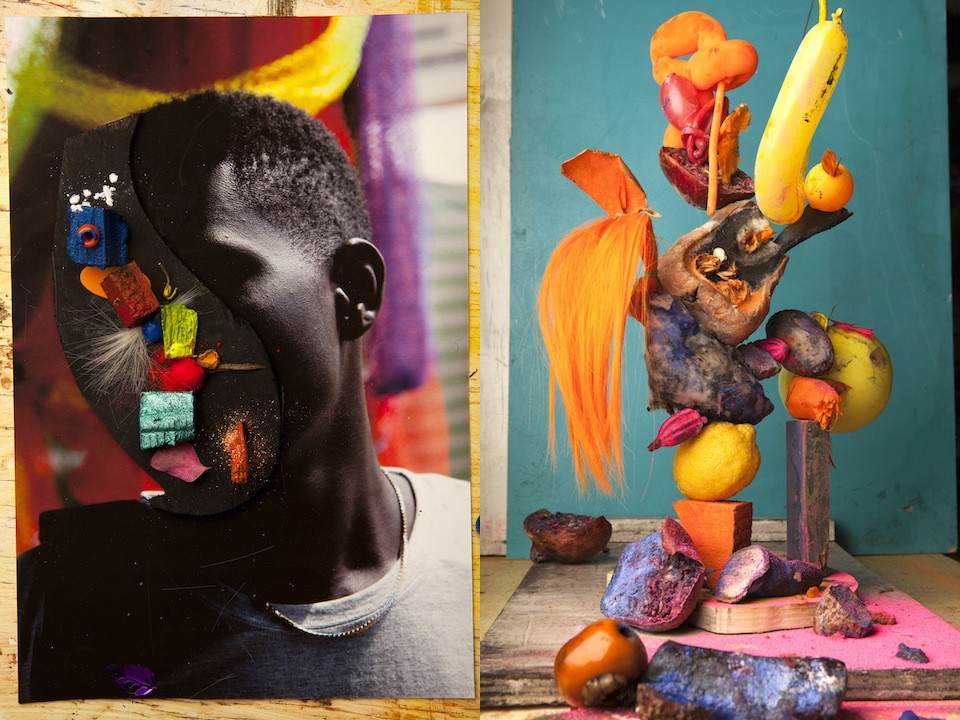 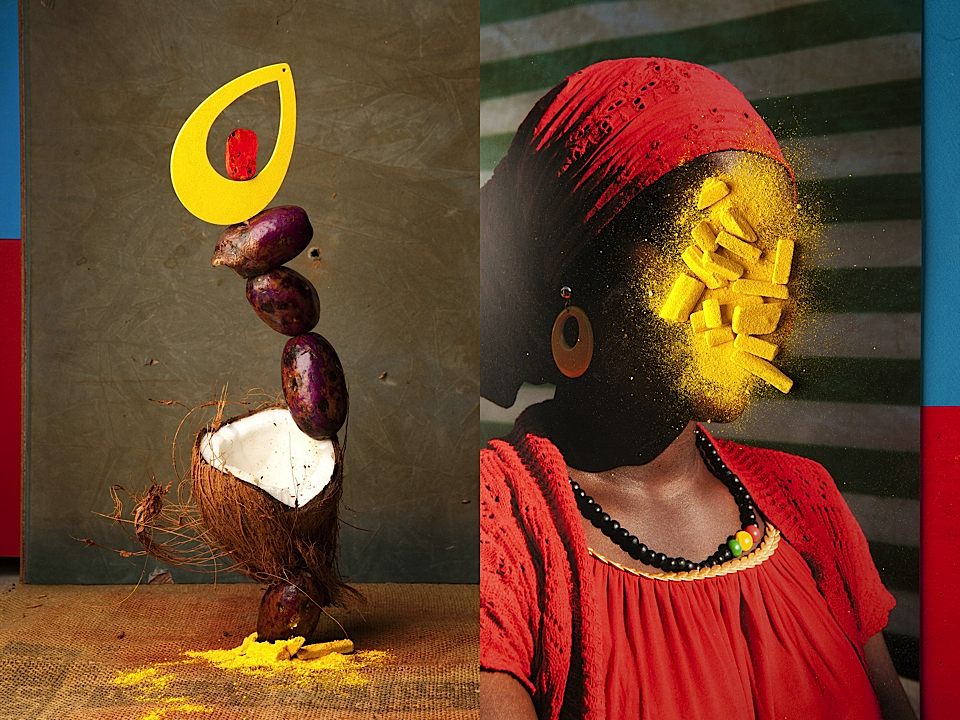 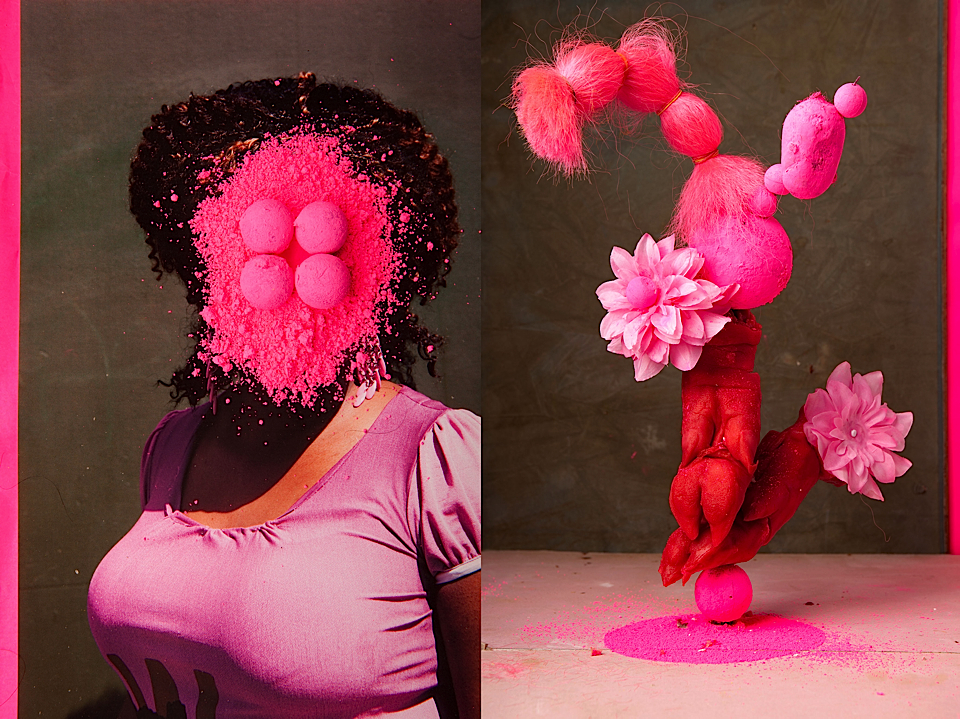 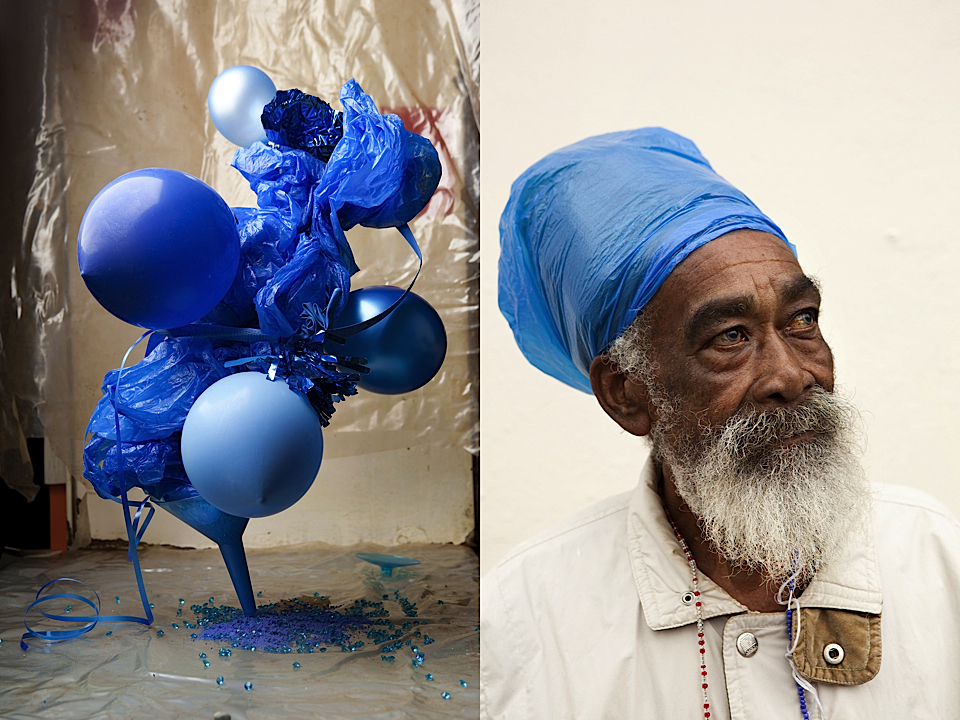