the art of creative plating #DDW2015 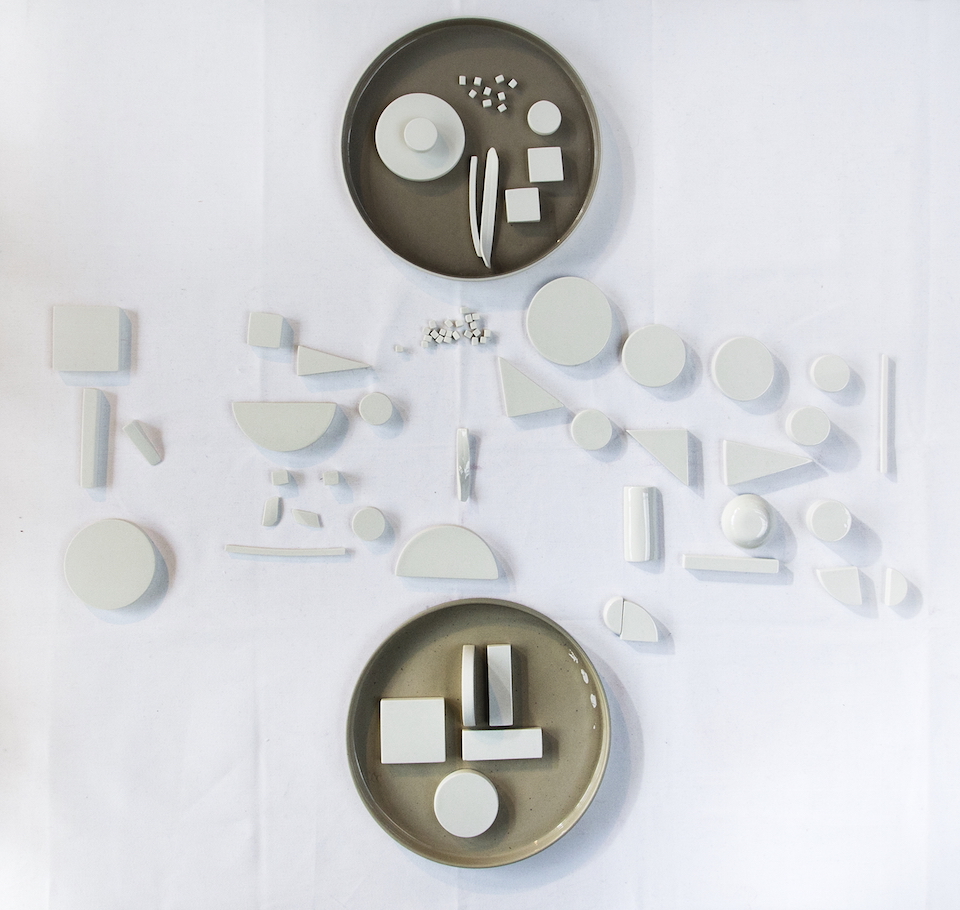 Nothing brings people together like good food, but good is not only the way food tastes, it is the total experience. The entire surroundings of smell, colour, company but also plating. Because in the end it is they eye that first perceives the beauty on ones plate.

Jasper Udink ten Cate, master chef and initiator of Creative Chef has an extraordinary passion for food, design, art en people. His ultimate goal regarding his food concepts is to touch people deeply by implementing stories in the food they consume. Jasper is a people person, he believes his work can only be lifted to a higher level by creating with others, therefor Creative Chef stands for co-creation and collaboration.

It is this vision that stimulated Jasper to develop The Art of Creative Plating, a forty-piece set of china whereby every piece represents a form of food. “If I want others to teach how to do it, I need to have the tools to show them and give them an opportunity to experiment themselves”. With the several forms Jasper can experiment with plating and different formulas to lay out a plate and get the story straight.

The idea arise while the master chef was playing with his son’s clay, “I was just trying something, making up a plate”. When he showed it to his colleagues’ responses were exuberantly. Everybody started to experiment with them finding the perfect plate setting as they now had the opportunity to try out and practice without the stress of having to achieve the right plate at once.

To execute the set, Jasper collaborated with industrial designer Suzan Becking, who transformed the clay forms in to stunning looking white porcelain pieces. The choice to use porcelain is mainly made from the point of view that the Master Chef likes to position himself as a designer of things and therefor wanted this project to be design worthy. In consultation with Suzan they selected this sleek and simplistic material to not draw too much attention of the forms.

For the first edition the forms are held quite basic, “the basic ingredients of a French kitchen” as Udink ten Cate likes to designate them himself. In the future he is thinking of a sequel series whereby the main focus will by on thin forms. When asked why the collection is in white he answers “food and colour is endless, therefor I think it will limit my creativity regarding to plating, colours will follow after”.

Last Dutch Design Week in Eindhoven the Netherlands, Jasper presented his collaboration with Suzan Becking to the audience and reactions were laudatory. Notable that mainly consumers are very interested in this, as they called it, “mindful” design. Whereby they are generally attracted by the simplicity and the beauty of the objects.  The Art of Creative Plating is giving people the opportunity to create their own stories in a beautiful looking way and therewith embraces the need of functional design. 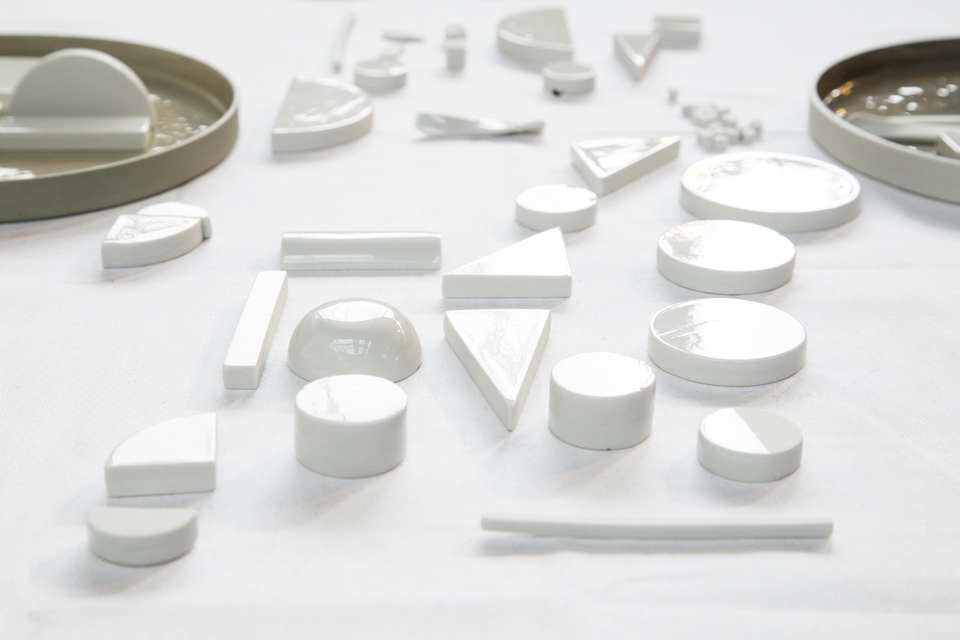