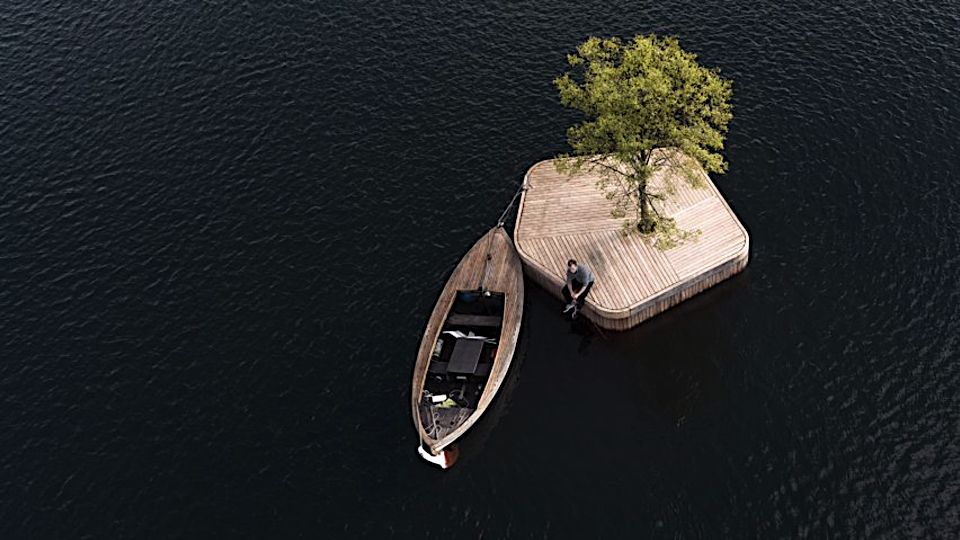 The world’s population is becoming increasingly urban. 2007 is usually reckoned to be the turning point when city dwellers formed the majority of the global population for the first time in history. Today, the trend toward urbanization continues, and it is estimated that more than 55% of the world’s population lives in cities – and it’s expected to reach 66% by 2050. This rapid increase in urban population creates a massive density pressure on larger cities, which require well-planned urbanization, creative housing solutions, building innovation, and green mobility solutions. In Copenhagen, the capital of Denmark, around 4.000 people are estimated to settle down every single month. Australian architect Marshall Blecher and Magnus Maarbjerg, who are the founding partners behind the creative and multidisciplinary studio Fokstrot, have creatively addressed this issue with their new concept called ”The Copenhagen Islands”.

This is the first in a series of new experimental floating public spaces in Copenhagen. Defined as a “Parkipelago” it focuses on the place and function of public spaces in the city – both in a local context where rapid urban development along the harbour side threatens the recreational spaces, but also in a global context where rising sea levels creates new challenges for urban environments.

The islands will be dispatched on suitable locations around the inner harbour, but will also find their way to more forgotten and underused corners a long the waterfront, catalyzing life and activity. Ultimatelively giving back a little bit of space for whimsey and wonder to old industrial harbour sides, and help democratizing the area.

They will include some simple swimming platforms, but also a floating sauna island, floating gardens, floating mussel farms and a floating sail-in café, all free to be explored by the increasing number of kayakers, sailors and fishermen using the harbour. During Winter and for special events or festivals, the islands can be brought together, creating a cluster more easily accessed from the harbour side.

The first stage of the project was funded by the Danish arts fund (Statenskunstfond) and Havnekulturpuljen, an organisation that promotes and cultural activities within the harbour. Blecher and Maarbjerg are working with the Danish arts fund and other not-for profit groups to fund the next stage of development. 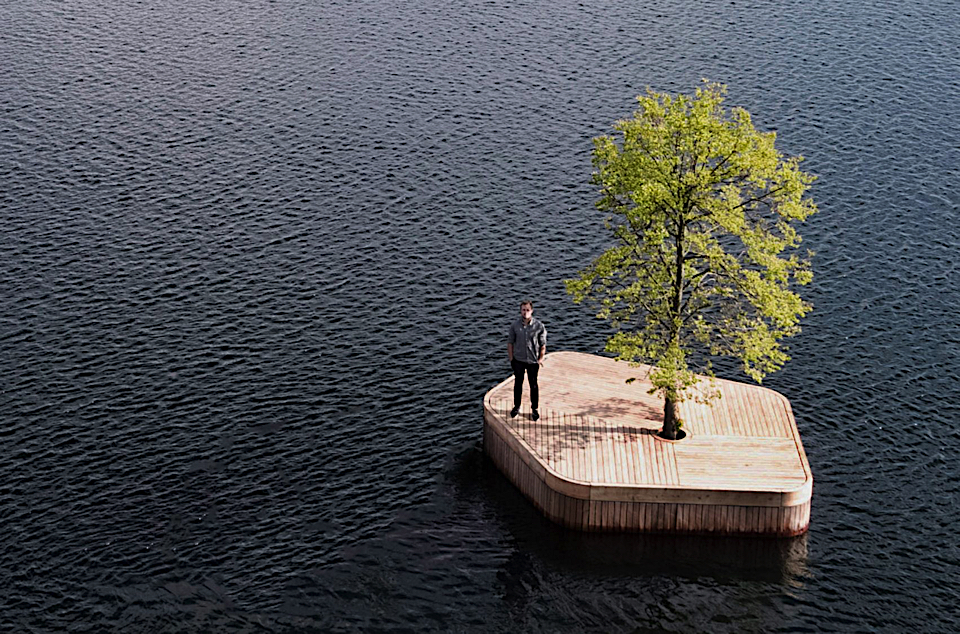 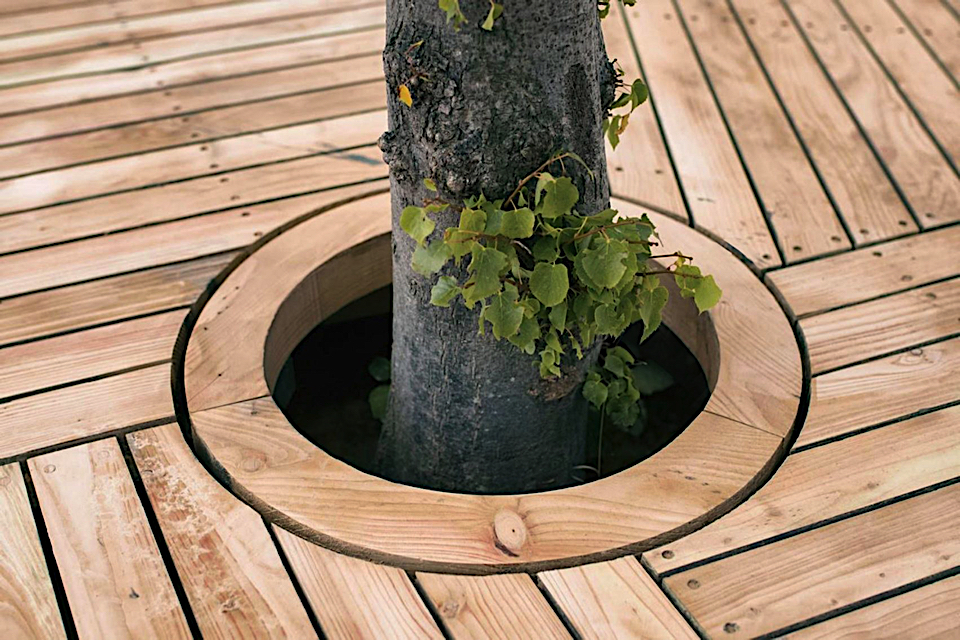 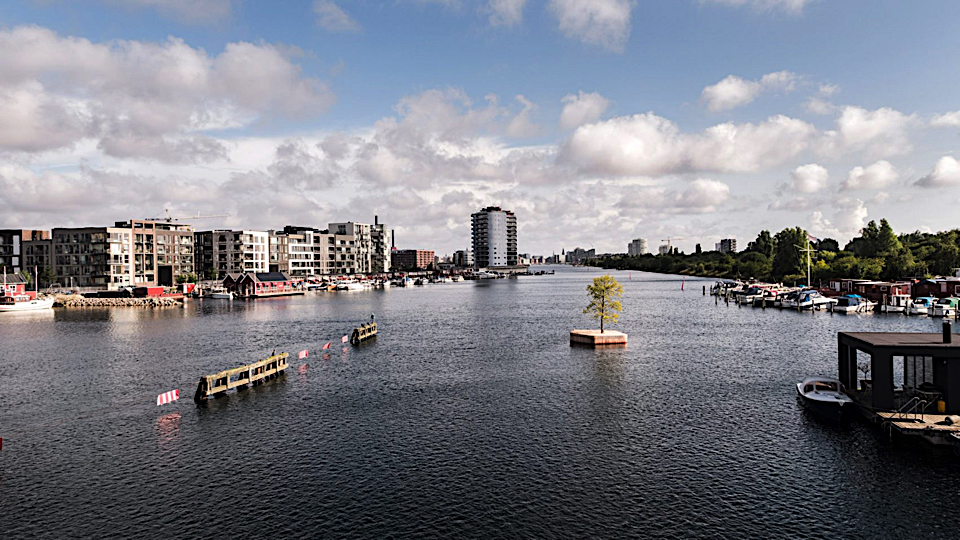 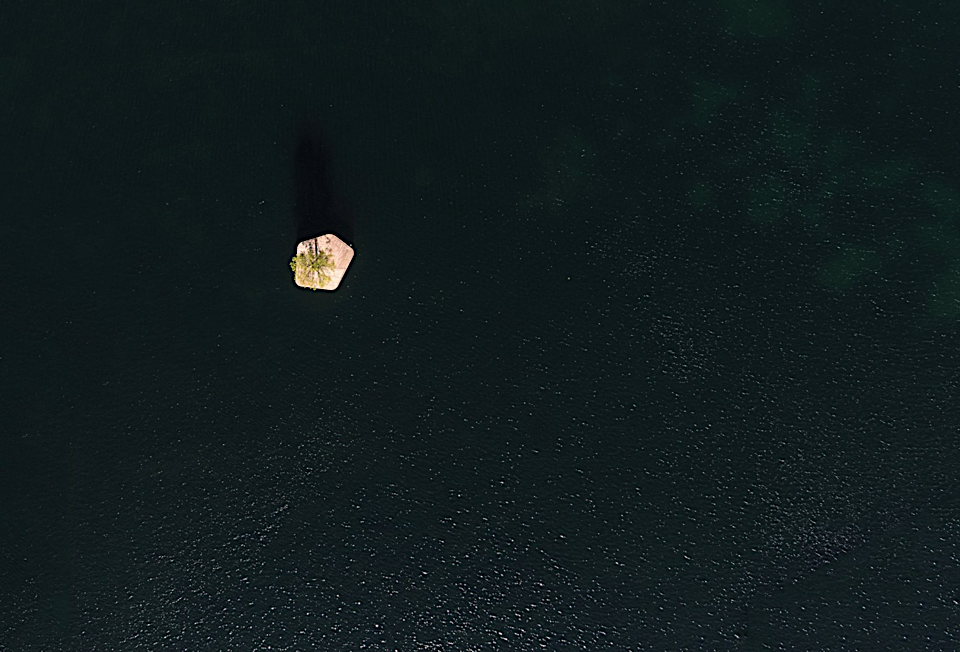 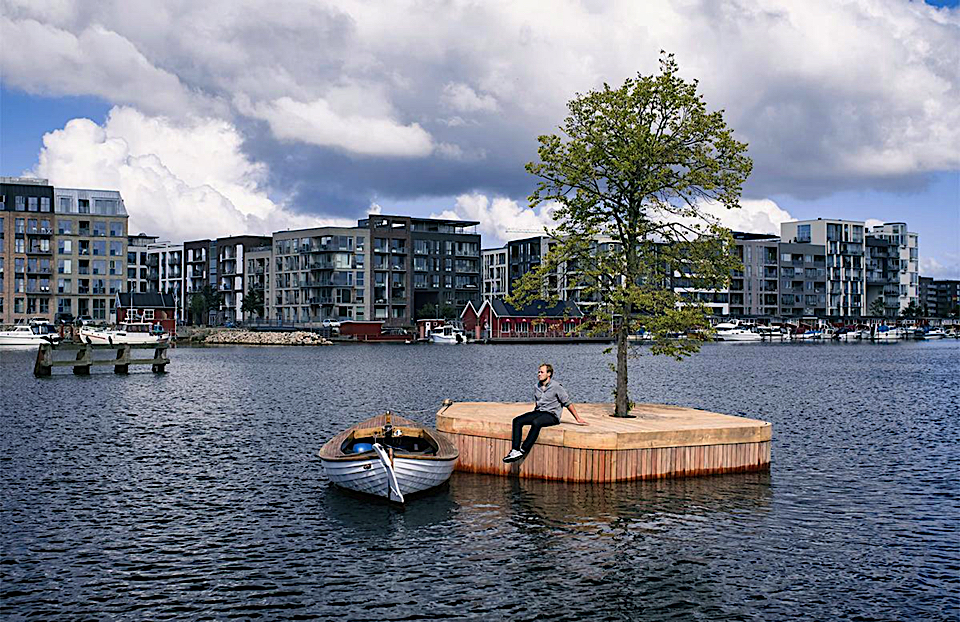