it's a gift to be simple 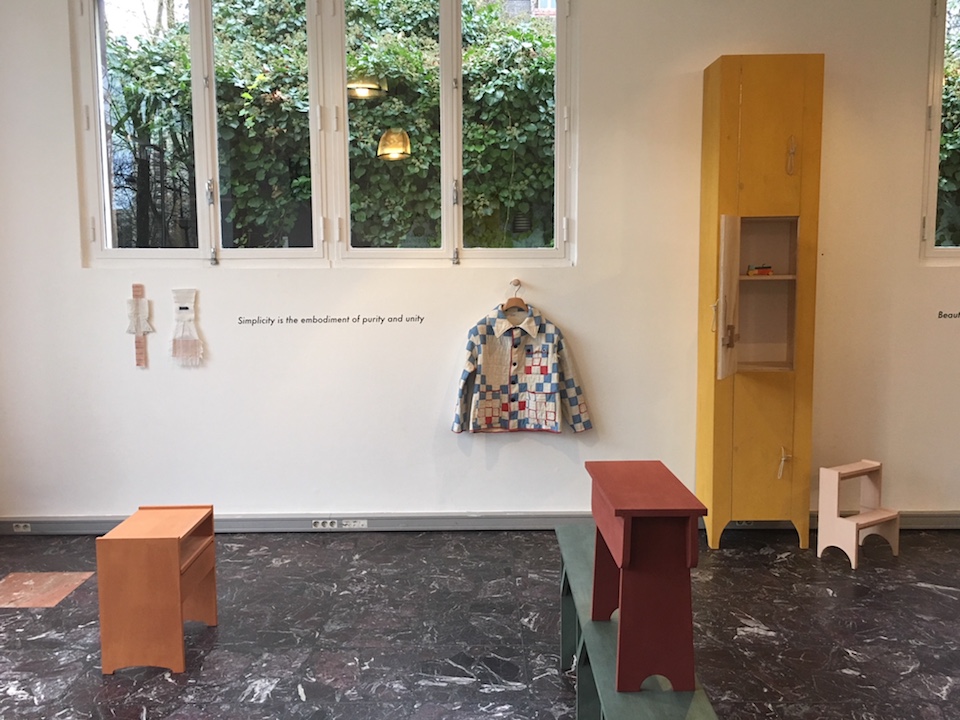 EDELKOORT GALLERY is pleased to announce the opening of its first exhibition for 2018, The Gift To Be Simple, presenting the work of 5 contemporary designers alongside vintage Shaker and Modernist furniture from private collections around Europe.

Lidewij Edelkoort has been observing the emergence of new Shaker-inspired design for several years, noting that “In chaotic and fearful times, humanity will naturally look for answers and find solace in simplicity. People are trying to make the ordinary extraordinary.”

As Christian Becksvoort outlines in The Shaker Legacy (Taunton Press, 1998), “Each piece of Shaker furniture provides a chapter of the Believers’ philosophy in a three-dimensional expression of faith. Whether it’s a case or a desk, a chair or a table, the furniture is free of unnecessary ornamentation. The finish may consist of paint or a faint wash of colour; often, the finish only serves to highlight subtly the natural wood grain. The design is always forthright: cupboards are rectangular, beds are horizontal, chairs are as simple as their function will allow… For the Shakers, good design rested solely upon utility – “That which in itself has the highest use, possesses the greatest beauty”- this Shaker adage sums up their craftsmen’s attitude nearly a century before Chicago architect Louis Sullivan voiced the same concept in the well- known edict, ‘Form follows function’. For them, grace and harmony were necessary in God’s divine plan and in the objects they created.”

Shaker furniture significantly influenced Scandinavian design ever since Kaare Klint discovered an armed Windsor rocker in 1927. The Gift To Be Simple includes a handsome armchair by Hans Wegner, who said in 1979: “There is much confusion today about what is modern, what is functional, and my hope always is that people will not be drawn to novelty but will learn to value what is simple and pure in good design. And things should do the job they are designed for. I don’t think that’s asking too much.”

The link between Shaker and Japanese style is exemplified by an iconic armchair and suspended cabinet by another Modernist master, George Nakashima, who described his work as ‘Japanese Shaker.” The Shakers were among the first furniture makers to use contrasting woods and natural finishes. Like them, Nakashima preferred let to the wood speak for itself.

This search for honesty and authenticity has led several designers to create furniture, objects and textiles that possess an innate simplicity. Atelier van Lieshout revisited the austere lines of Shaker design in 1999 as part of a commission for The Walker Art Center, of which two limited edition chairs are available in The Gift To Be Simple.

Devotion is reflected in Friso Wiersma’s will to serve not only material but also the people that he designs for. His outlook is grounded in his experience as a maker, having worked as a woodworker, a boatbuilder and a cabinetmaker. By Hands is a flatpack series including a stool, bench, cabinet and nightstand. Pre-cut joints mean it can be done without so much as a nail or a screw.

The forms and colours are inspired by Shakers, brushed with traditional milk-based paints; functional pieces finished by the designer or assembled by the consumer. By contrast, My Hands is highly personal cabinet, made to fit the physical measurements of the designer’s body as a golden ratio, used since ancient times to achieve balance and beauty in art and architecture. Wiersma’s creations focus on communicating the human value of craftsmanship.

On a much smaller scale, Floris Hovers has created CarTools for Magis, a set of painted beech shapes that can be rearranged into playful automotive models. Hovers searches for simplicity through colour and abstracted form. His crafted wooden cars and utility vehicles are available at the exhibition, a limited edition series of 40 models created each day.

Bode New York honours the American craft tradition of quilting, hand-sewing one-of-a-kind jackets of pure and graphic beauty, in soothing textile remnants that are faded by time. This approach is also embraced by Israeli artist Gali Cnaani whose fabric compositions are embedded with echoes of folklore and memory.

‘Tis the gift to come down where we ought to be,

And when we find ourselves in the place just right,

‘Twill be in the valley of love and delight.

The Gift To Be Simple remains on view until March 18th and its opening coincides with the Maison & Objet and Paris Déco Off shows.

An exhibition list with pricing can be requested via François Epin, Commercial Director

THE GIFT TO BE SIMPLE: 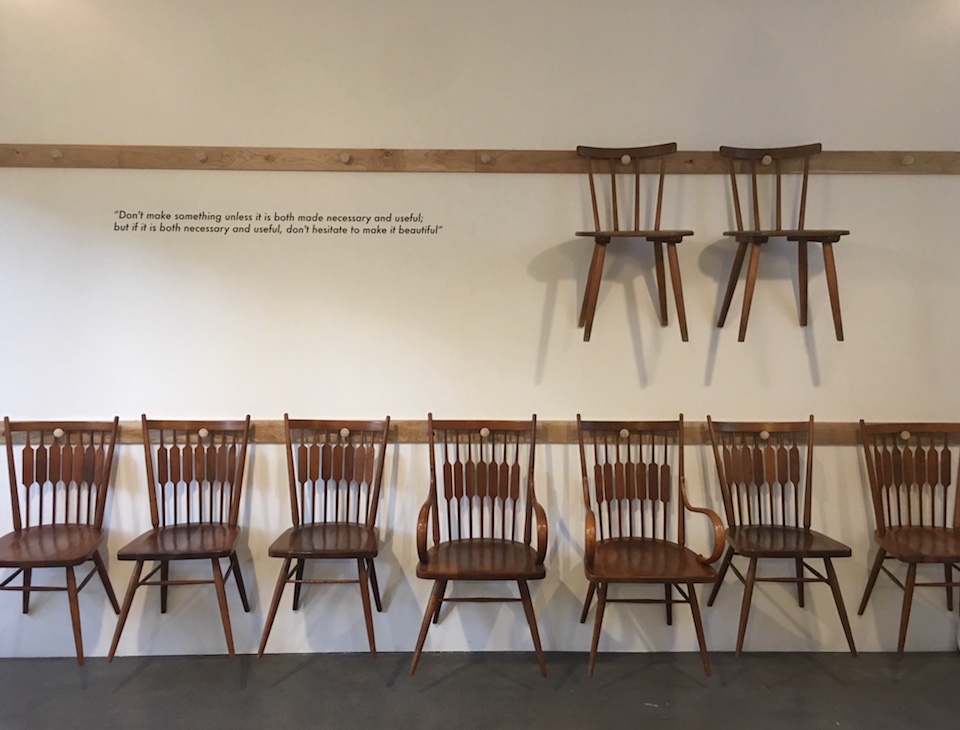 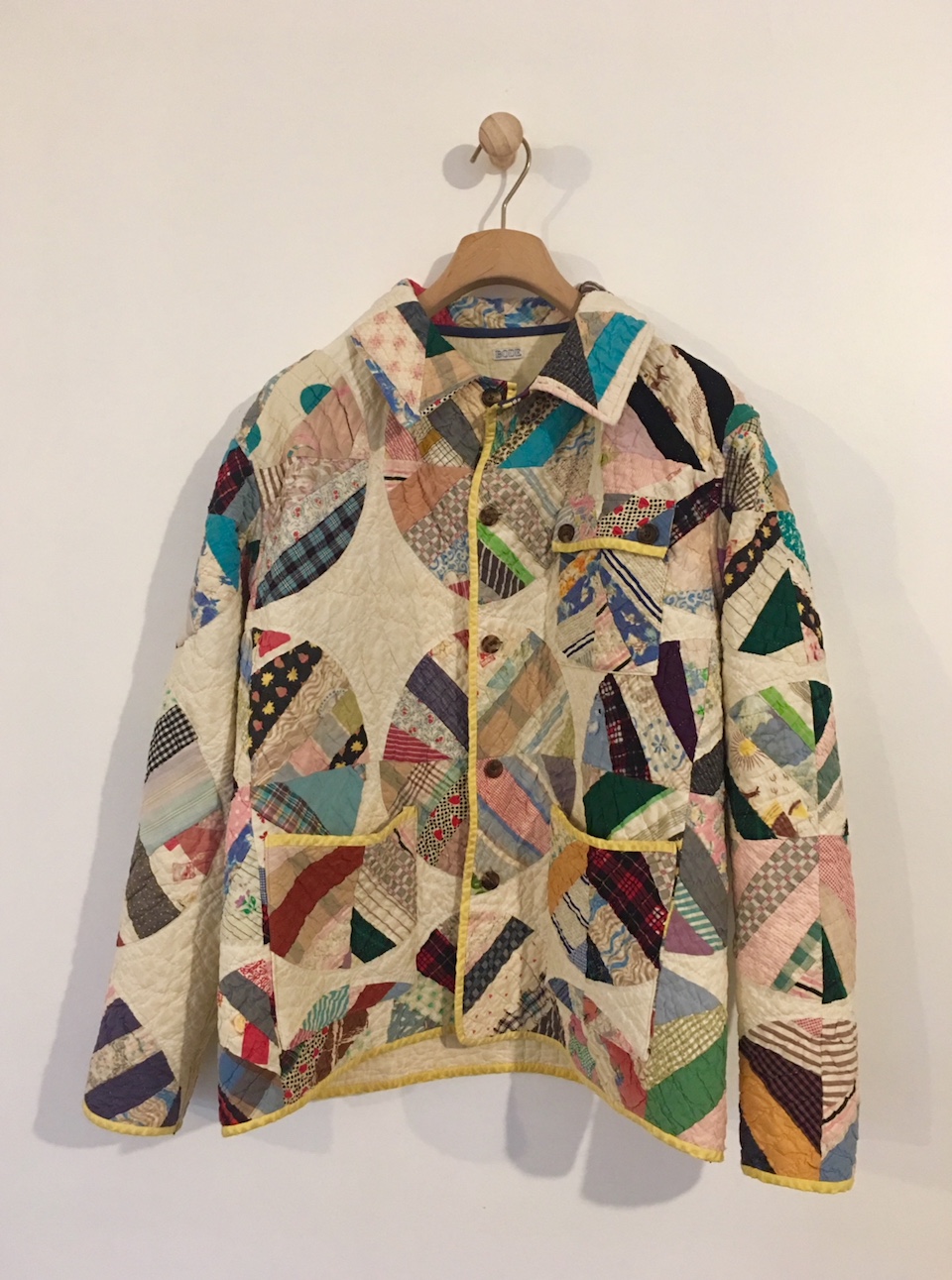 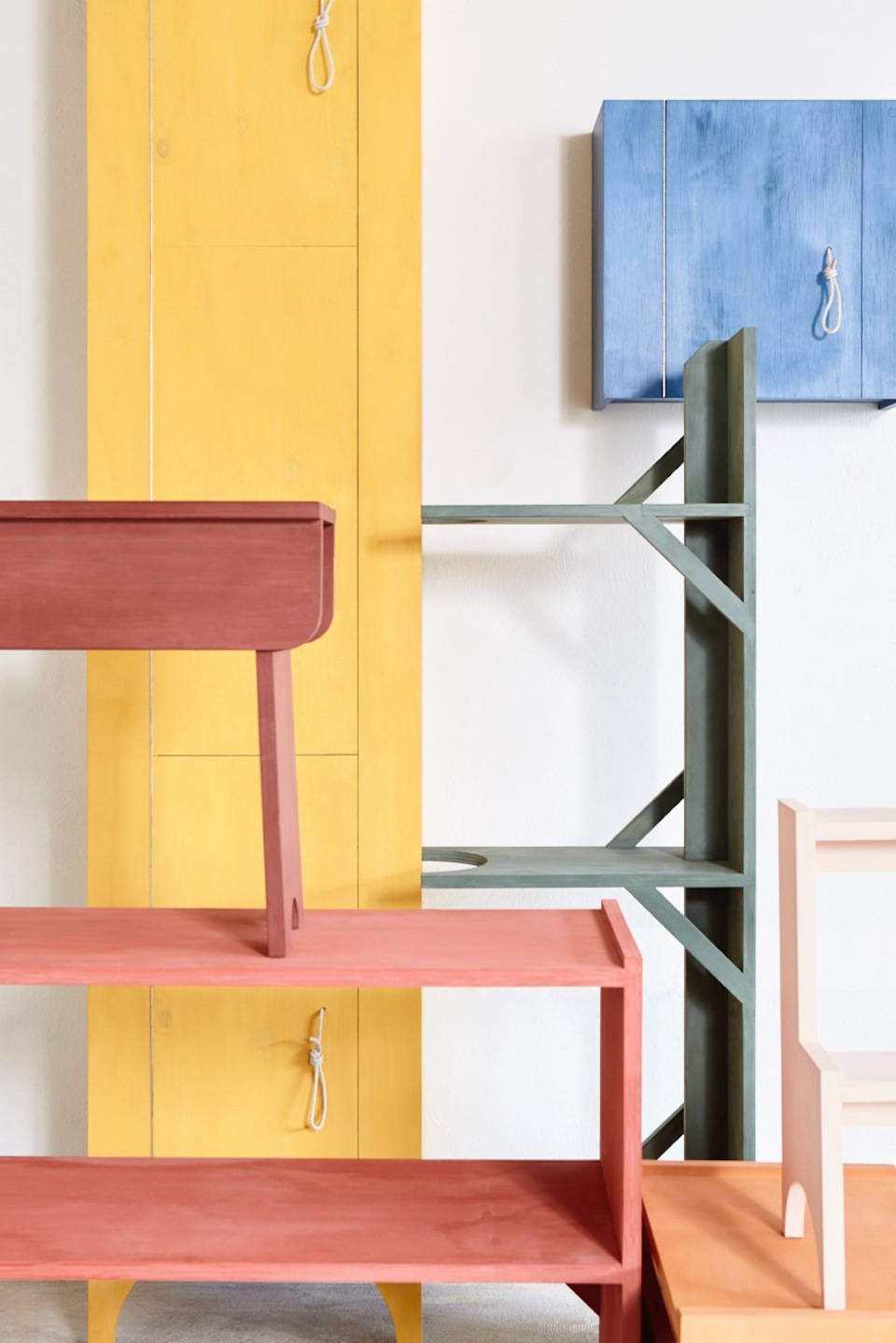