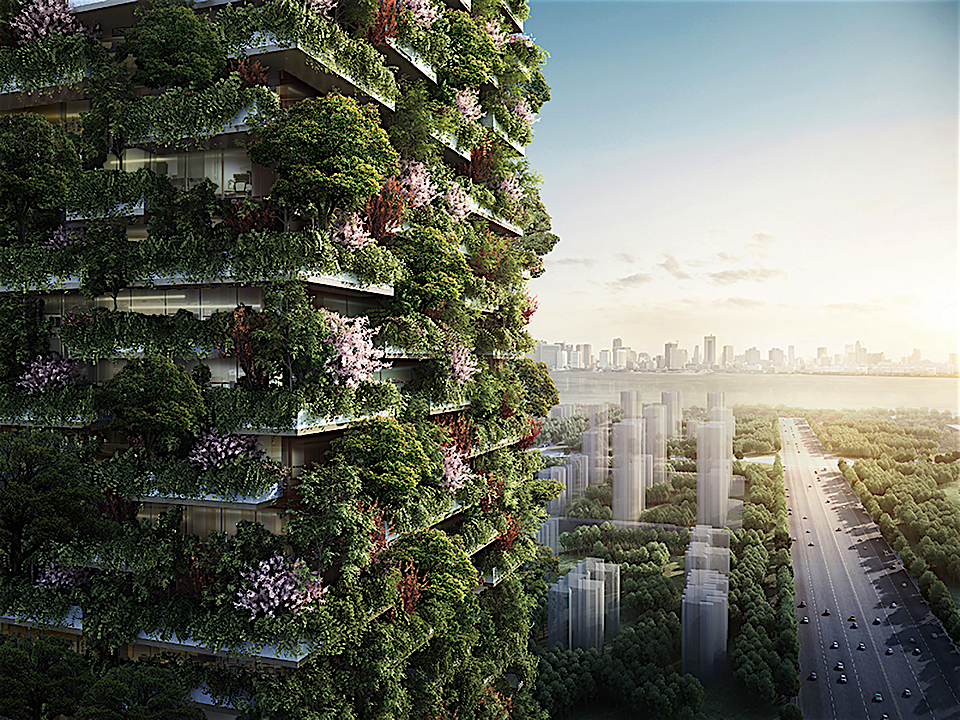 Environmental challenges are prompting architects and designers to work hard to reduce – and even eliminate – their impact on the world around us. In a sustainable age, reducing one’s environmental footprint, using renewable resources and reconnecting to the natural environment, are increasingly important at home and work.

Some design thinkers advise that we should pay less attention to ‘form follows function’ and instead concentrate on ‘form follows environment’ in a bid to create meaningful projects that positively impact human behavior. This rings particularly true in China where decades of development have led to stresses (pollution, congestion, industrial production) which negatively impact health and lifestyles.

Yet China has always embraced innovation and it is heartening to see this played out in ecoaware projects currently underway. Stefano Boeri Architects’ greenery-filled\ Nanjing Vertical Forest, backed by Nanjing’s Yang Zi State-owned National Investment Group, is one example. The project, inspired by Boeri’s Bosco Verticale project in Milan (2014), will be the first Vertical Forest built in Asia when it is completed in 2018.

Two plant-clad towers (the tallest 200 meters high) form the centerpiece of the 6,000-squaremeter site that contains 600 tall trees and 500 medium sized trees (23 local species) as well as 2,500 cascading plants and shrubs. Aside from regenerating local biodiversity, the Vertical Forest will provide about 25 tons of CO2 absorption each year and about 60 kg of oxygen per day.

Inbuilt bioclimatic features help reduce energy and water consumption. When American architecture firm Perkins & Will designed the Shanghai Natural History Museum they saved 15% on energy consumption compared to a standard design
museum by including automated windows and skylights to naturally ventilate public areas and installing a geothermal heat pump which reduced heating needs by a staggering 86.2%.

On a more modest scale, a rundown cave house in Weinan, Shaanxi province, was renovated by architect Shi Yang of hyperSity who used the energy-efficient elements of traditional cave design (warm in winter, cool in summer) as the basis for his redesign. Shi preserved the existing arched walls and used rammed earth (mixing local clay and sand) for construction, redesigning the interior as a series of courtyard spaces and punching a circular glass light well in the northernmost area for additional natural light and ventilation. His use of local materials meant the modernized home integrated well into the locale.

Sustainable design was also the starting point for Beijing architectural firm OPEN’s new modular building system HEX-SYS. The award-winning project – a prototype of which was recently built in Guangzhou for developer Vanke – is composed of hexagonal units which can be disassembled and re-configured according to different site and programmatic needs. Light, industrialized, flexible, energy-efficient, and reusable, HEX-SYS comes in three different unit types, each sitting lightly on the ground. A central column supports the funnel-shaped roof and collects rainwater at the same time.

Birdlife is also on China’s eco radar. Australian landscape architects McGregor Coxall are working on a ‘bird airport’ scheme, a 60-hectare wetland sanctuary in the northern city of Tianjin. The Lingang Eco Park project will transform a landfill site into an urban forest along the East Asian-Australasian flyway, where 50 million birds make the return journey from the Arctic Circle to Australia and New Zealand. Three different water habitats, a hi-tech research center, and a renewable energy system to move recycled and harvested rainwater, will give birds a place to rest and breed – and provide new green lungs for Tianjin city.

CatchOn is an independent brand communications consultancy with offices in Hong Kong, Shanghai, and Beijing. Specializing in hospitality, travel, and design, CatchOn has been making its mark in China for a decade. To celebrate CatchOn’s tenth anniversary in China, they have consulted the innovators and trailblazers, the movers and mavericks to identify the people and trends who are shaping the future of China.
We are happy to share with you one of the strong insights they noticed about sustainability. 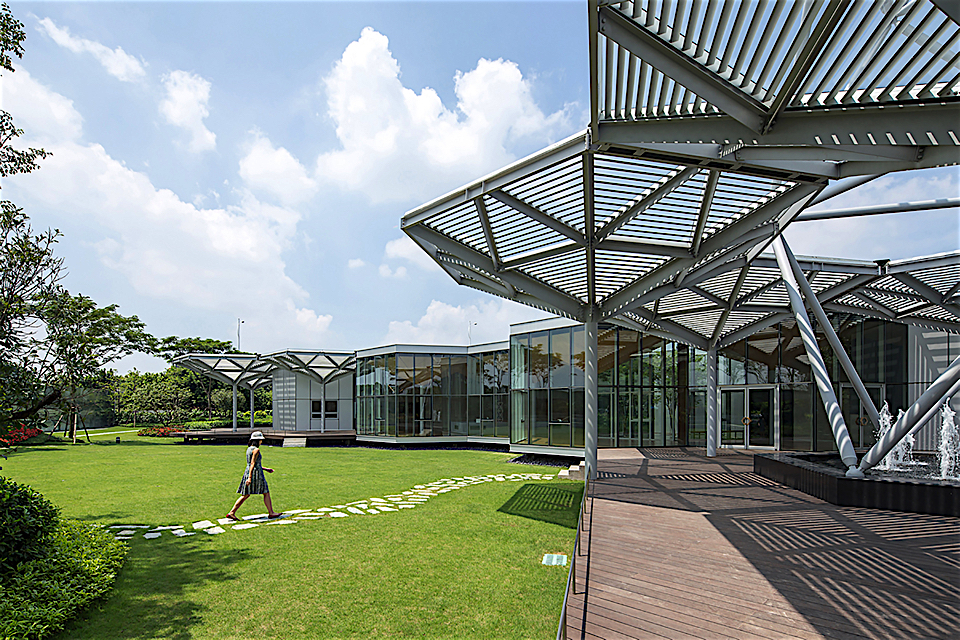 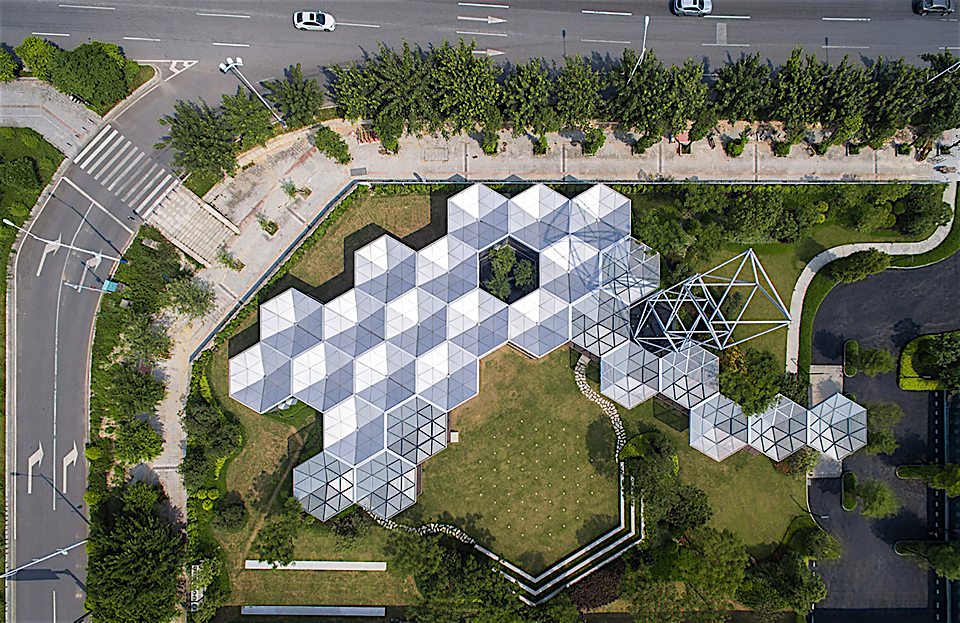