the search for icelandic porcelain 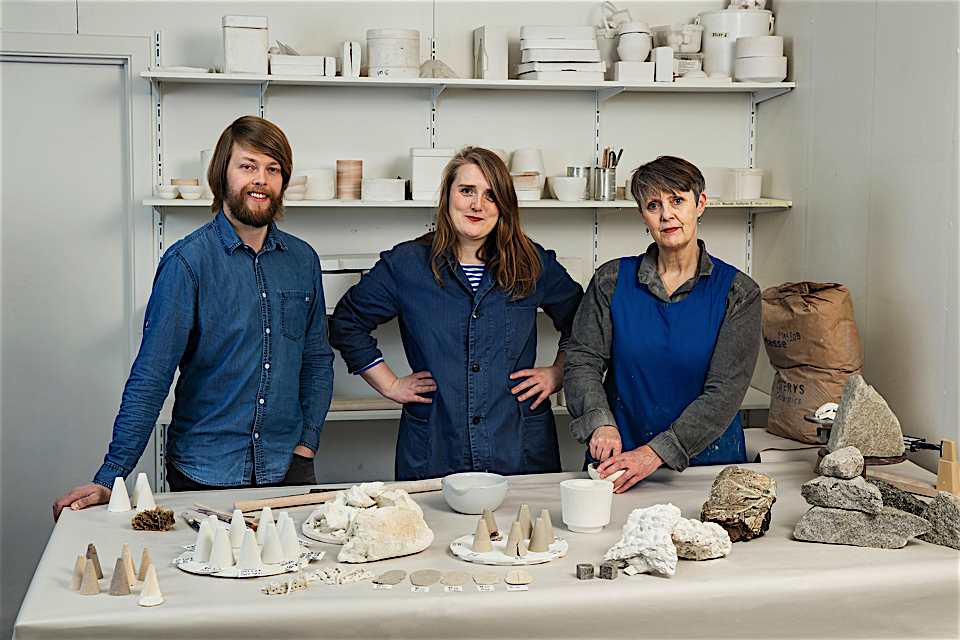 The Search for Icelandic Porcelain is an insightful research project – between a designer, a ceramist and a geologist – where the journey is more important than the destination. In this incredible journey, Brynhildur Pálsdóttir (designer), Ólöf Erla Bjarnadóttir (ceramist) and Snæbjörn Guðmundsson (geologist) look for Icelandic minerals and rocks from all over the country which can be used to make porcelain. The trio recently spoke at Reykjavik’s design festival DesignMarch’s main event DesignTalks, and exhibited at Reykjavik Art Museum’s Case Studies: Product Design into the 21st Century.

They take samples of suitable local minerals and rocks (which they later experiment, study and map out) from their expeditions to Iceland’s rugged landscapes – far-flung locations they heard of mostly by word of mouth or from history books and old journals. As alkali feldspar – one of the three minerals usually needed to make porcelain, the other two being kaolinite and quartz – is nowhere to be found pure in the country, one of the main goals of the project is to search for other local minerals which could replace it, and thus, create “true” Icelandic porcelain.

“People in general do not think about Icelandic nature as being ‘geologically fit’ to produce minerals usable for ceramics and we wanted to challenge that idea. And at the same time, we wanted to continue the very short-lived search for porcelain in Iceland that was started in the late eighteenth century,” Brynhildur and Snæbjörn shares their motivation. They were very much inspired by the history of porcelain, and how it travelled from China to Europe during this mythical search for “white gold.” “At the dawn of the eighteenth century, it reached Icelandic shores for a very short period of time. Although most cultures have known ceramics for thousands of years, Iceland’s ties with it have been very short, the first Icelandic potter only started working here less than a century ago.”

It can be said that the team aims to continue this narrative, while sharing their efforts with others. Their research is accessible for others to use; documentation is a big part of the project, with information available at their website for anybody interested in Icelandic minerals. While they would like to produce ceramics in the future, it is not the focus of project at the moment. “As with all research-based projects, it’s hard to tell what exactly comes out of it. At the moment we are not focused on any end-product, we’ll just see where the material takes us.” This pioneering spirit pays homage to the very first researchers of Icelandic ceramics and their curious story. Indeed, Iceland – being a young nation geologically and historically – still has a lot of secrets to be uncovered, and wondrous stories to be told.

Angel Trinidad is the founder of Keen on Walls, a website featuring inspiring interiors, design and spaces. She is also the author of ‘Scandinavia Dreaming: Nordic Homes, Interiors and Design’, and co-author of ‘Night Fever 5: Hospitality Design’. Based in Amsterdam, she works as a freelance editor, writer and creative strategist and have worked for clients such as Gestalten, FRAME Publishers, Victionary, Holland Herald KLM and Holland.com, among many others. 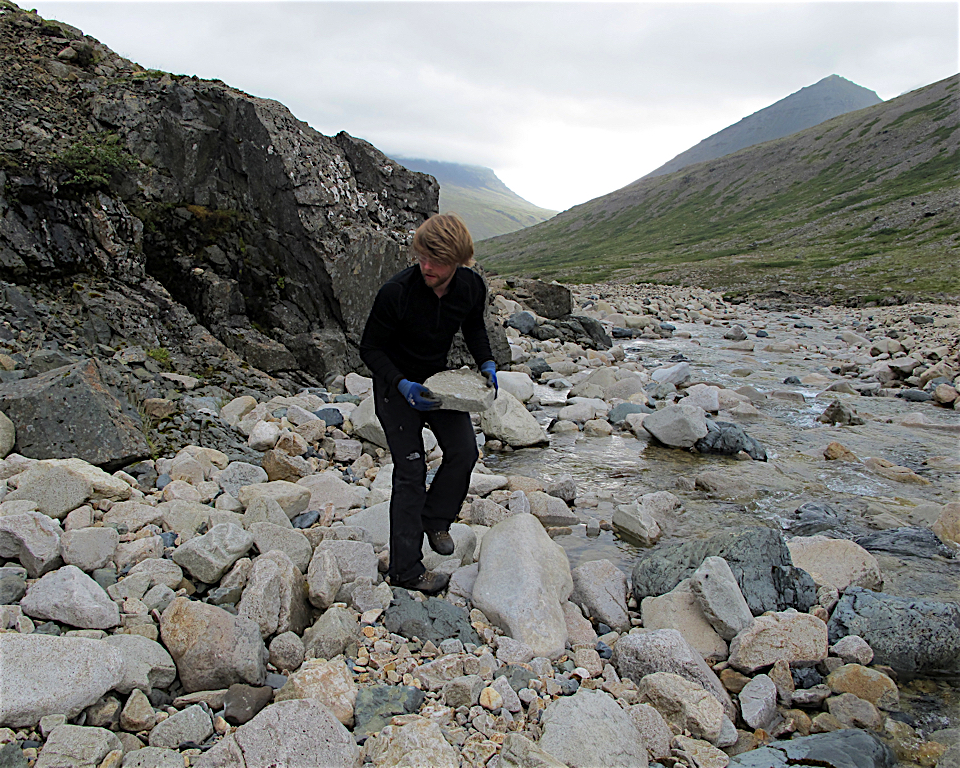 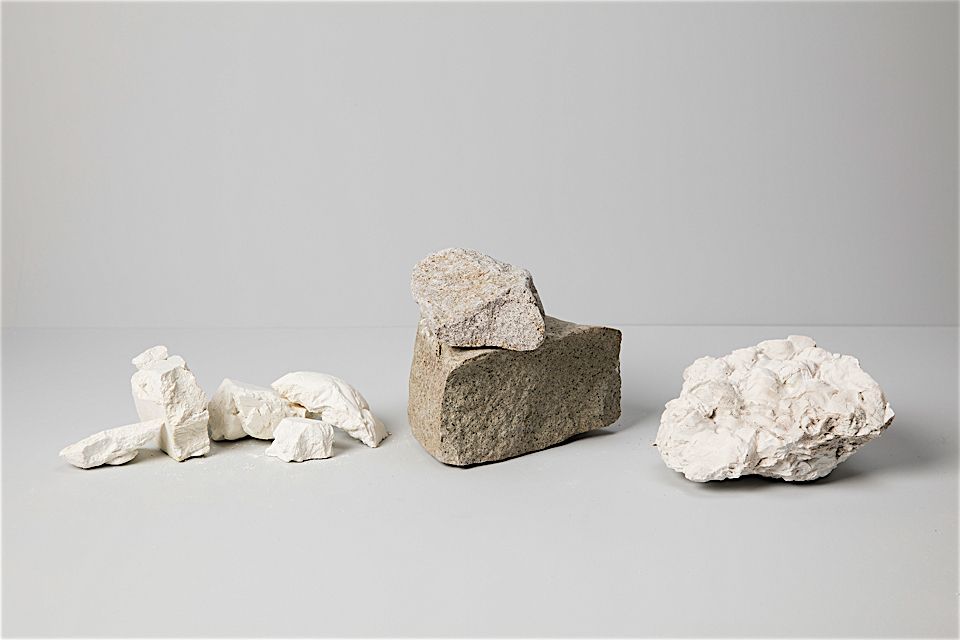 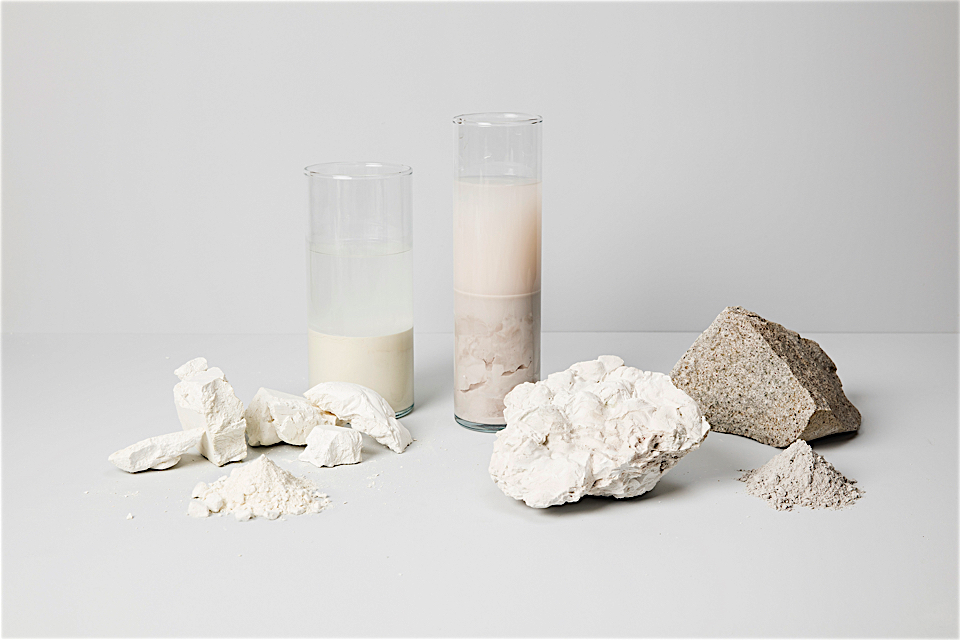 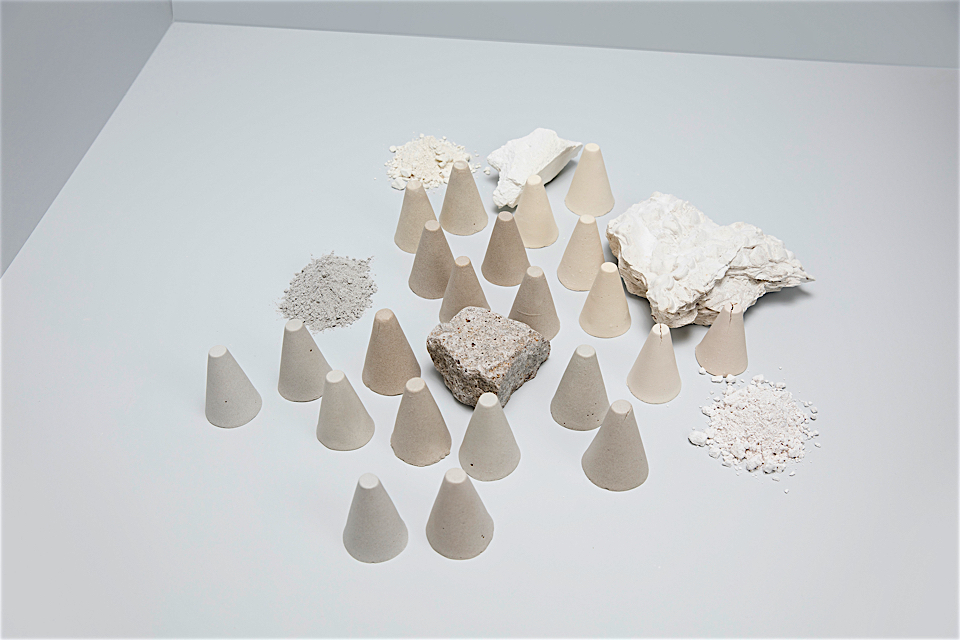 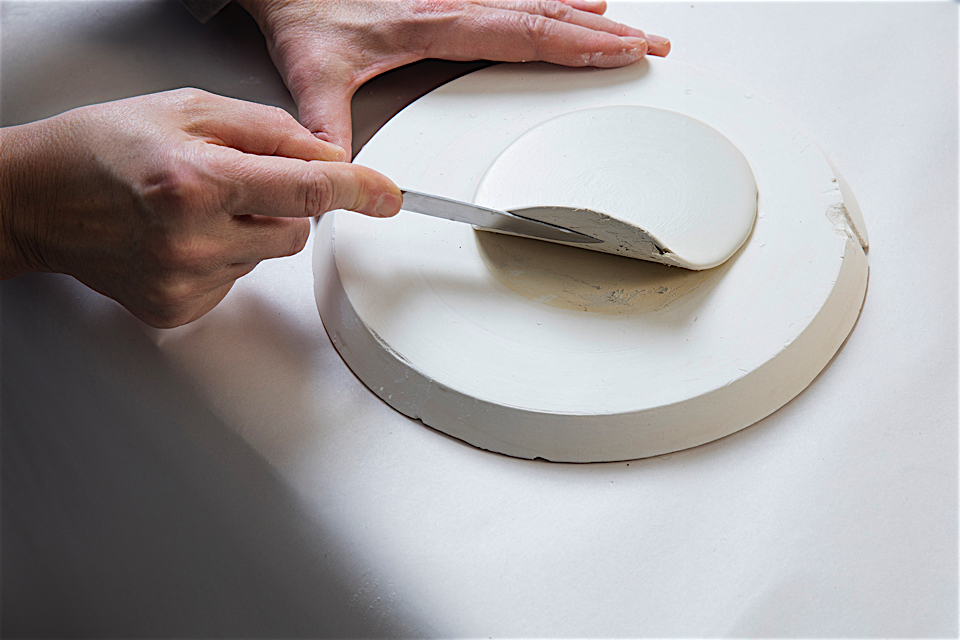 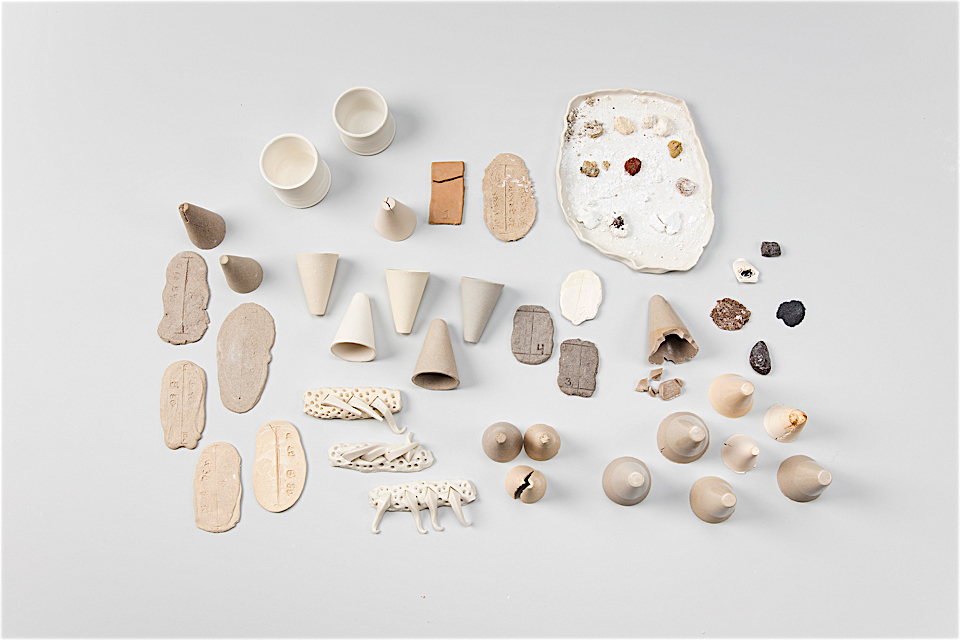 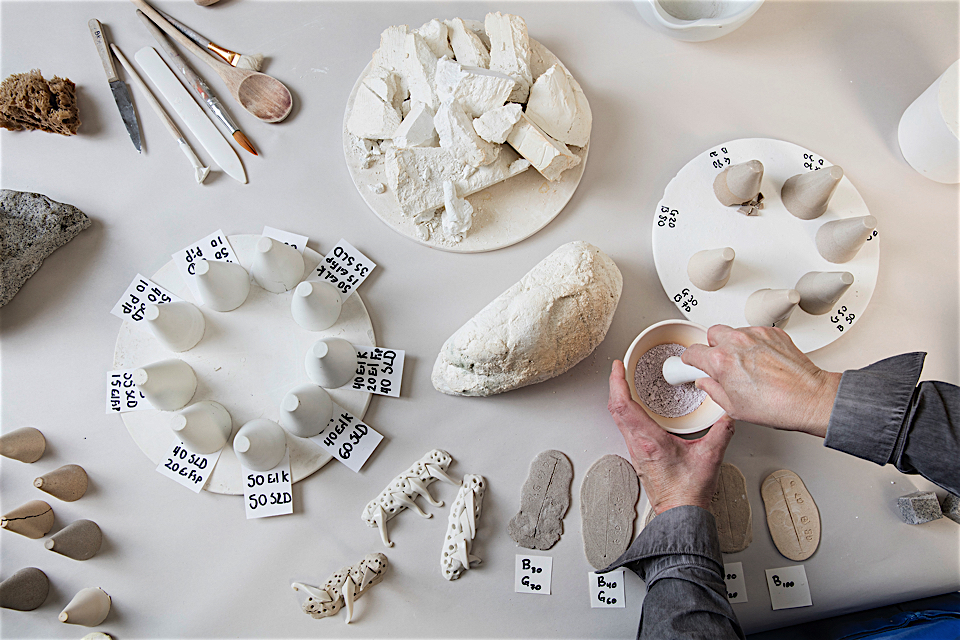