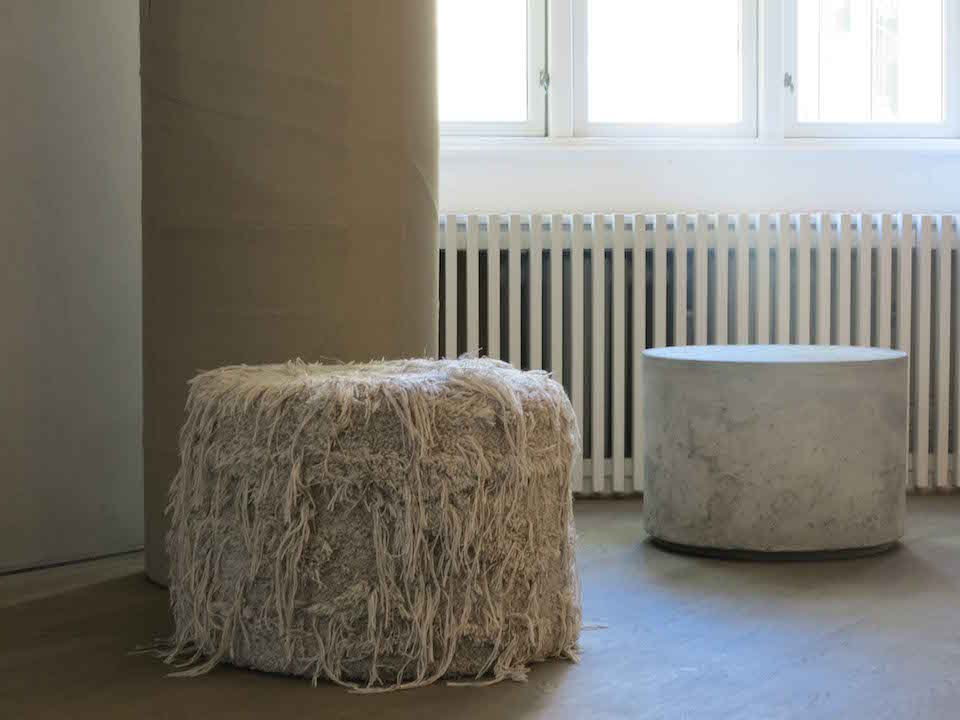 Reform is about transforming and reforming an object, story or idea to create new forms, function, processes, and techniques, as well as impressions and expressions. Furniture is – quite possibly even more than other kinds of objects – open to human interpretation. This means that it is in fact quite easy to apprehend a piece of furniture as a reflection of the body’s proportions. RE F O R M intend to challenge the common understanding of furniture and strives to expand the definition of function. The limbo of creativity, where allowing the maker to fail before creating something new is part of the final result. The process of reforming is important and therefore it is essential to do something illogical to create something logical.

“Any given object with a story can be reformed, and any given time needs reforms. It is important to question the things that surround us and ask ourselves, if we can do different and better”, Textile Designer Margrethe Odgaard, the creator of ‘Rite’.

RE F O R M Design Biennale was founded in 2014 by Furniture Designer Maria Bruun, Graphic Designer Jens Dan Johansen and Furniture Artist Rasmus Bækkel Fex, and is a biannual exhibition space that aspires to challenge the way people looks at furniture and functionality. By questioning the barriers between art, function and design, RE F O R M works as a creative playground and a movement, where the makers are free to explore and experiment with new functions, expressions, ideas, processes, craft and technologies, in a more slow and conscious way. Due to its openness to interpretation, it challenges the traditional way of thought, giving rise to new ideas, shapes and expressions that normally would not have appeared.

The result is an exhibition consisting of a variety of installations and works, created by 15 different designers, architects and artists, all established in Europe. The Design Biennale 2016 was exhibited in the Kinfolk Gallery, designed by Norm Architects, and showcased the 15 design pieces questioning new forms to RE F O R M.

The founders hope to achieve a long-time effect of the concept RE F O R M, by investigating and breaking with traditions though use of materials and techniques in new and surprising ways, without having to compromise with the tradition of good craftsmanship. Leaving space for change, innovation and experiments.

Sara Ingemann gives us chosen fresh news from Scandinavia. Sara is a very sensitive person, in love with trends and style, she is also a talented writer and one of the brain behind ateliercph.dk 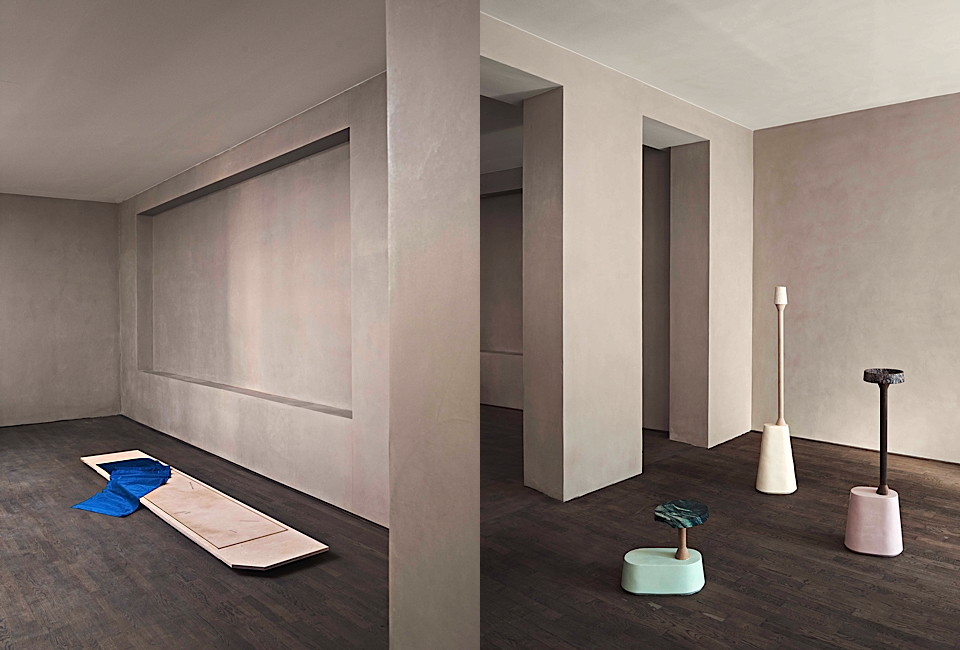 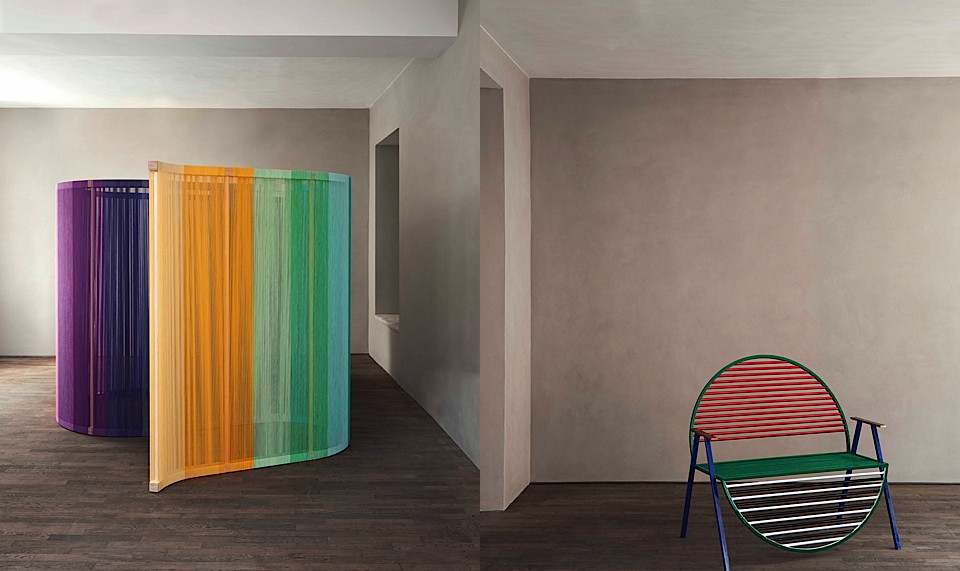 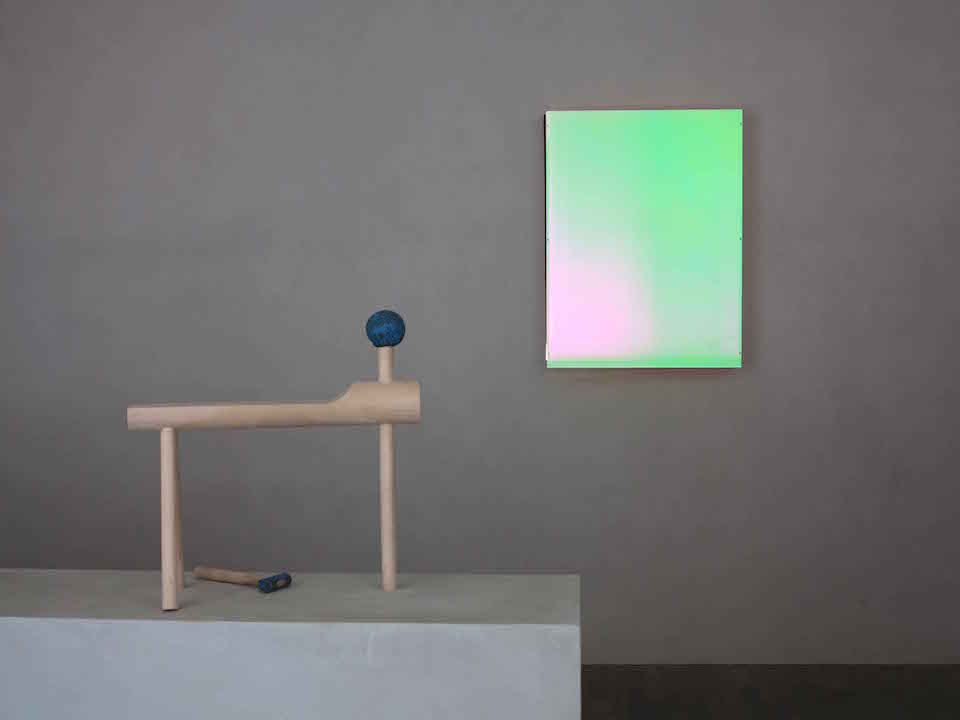 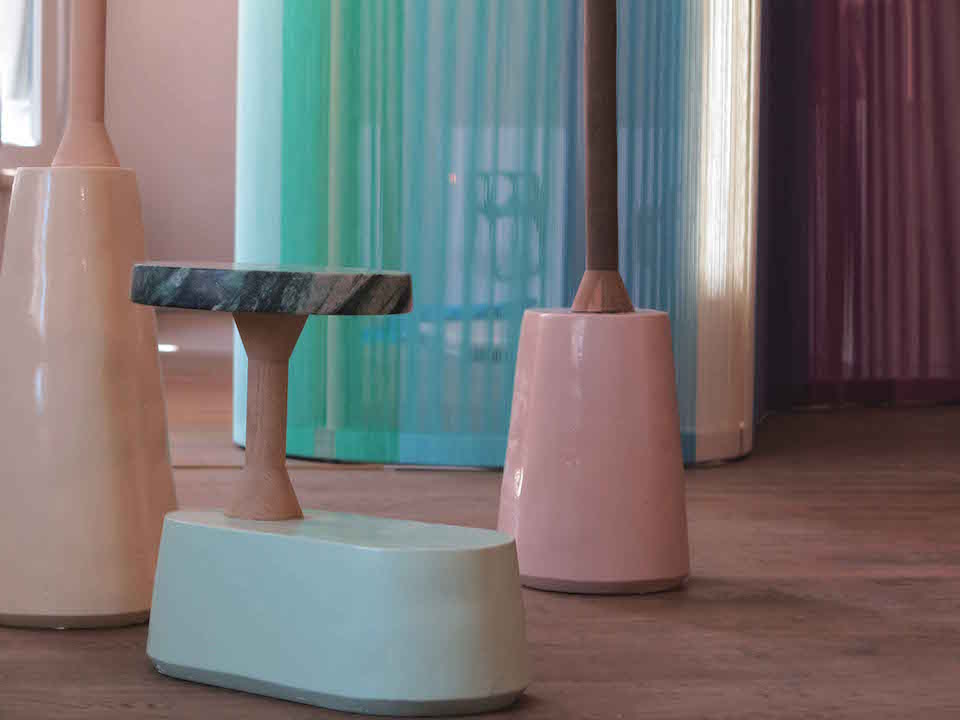 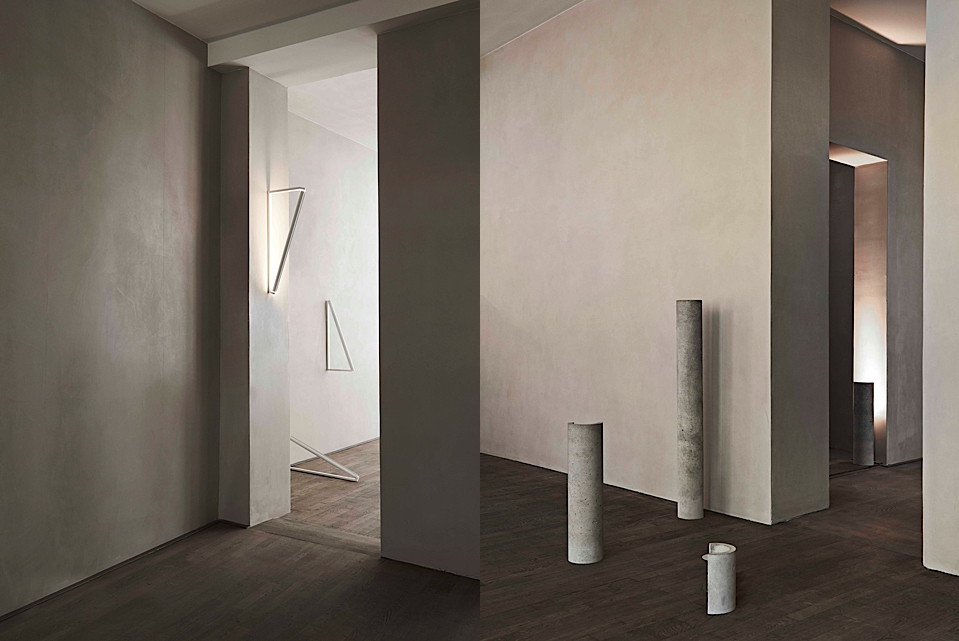 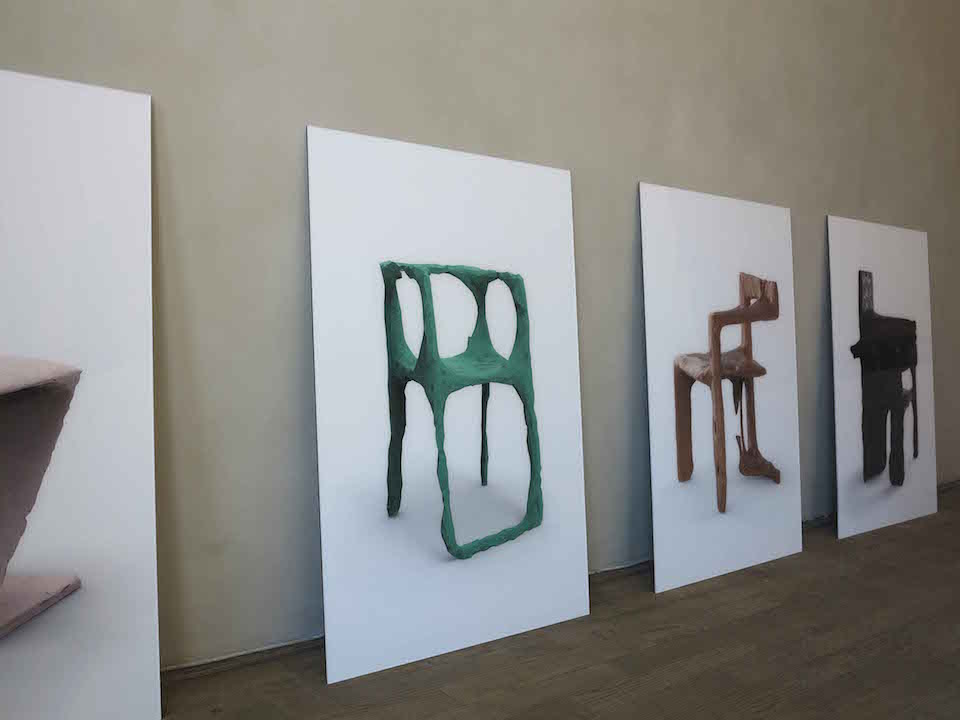