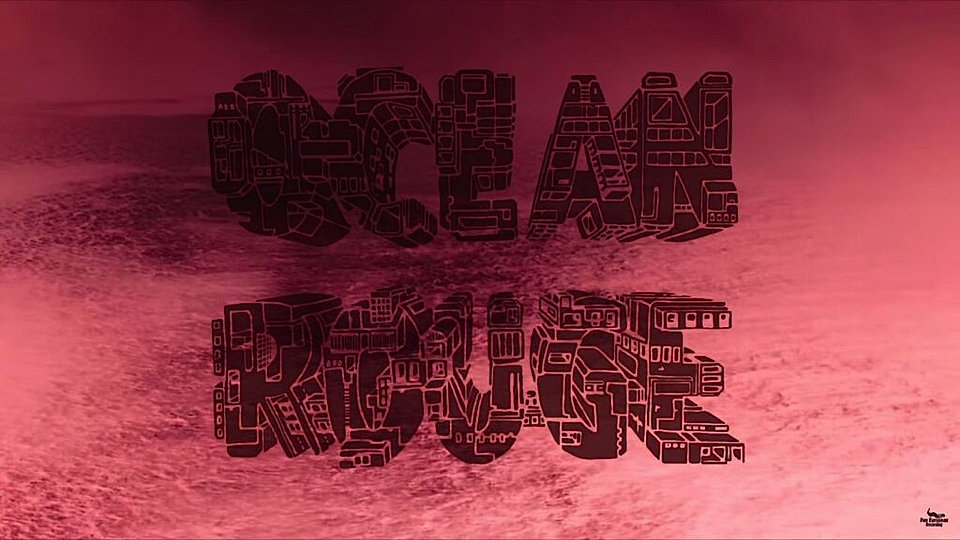 Man may not have walked on the moon in almost half a century, but increasingly our collective gaze is turned towards space. Since Felix Baumgartner’s jump from the stratosphere, our imagination has been captured by missions like Mars One, which has chosen 100 men and women out of 200 000 hopefuls to (perhaps) settle on Mars within the next two decades, and the Dawn spacecraft releasing photos of mysterious lights on Ceres, a planet far, far away.

If that boundless fascination with space had a soundtrack, it would certainly be Flavien Berger’s dreamy sounds, and in particular Océan Rouge, a song which he released last June and which was masterfully put into images by fellow collectif_sin member Robin Lachenal. From the road-trip which gets you out of the city and begins your journey to a manmade seaside resort on Mars, to the bizarre creatures and awesome waves which make up your long summer days, and finally the road back home with your head filled with beautiful memories, the 14-minute short takes you on a ten day holiday that is as strange as it feels familiar. In the lyrics, the extraordinary context is juxtaposed with mundane stories of summer romance and seaside descriptions, and out-of-this-world landscapes as those imagined by Ray Bradbury’s in his Martian Chronicles, which Berger names as one of his influences.

Talking about his newest album, which came out with Pan European Recording in April 2015, Berger explains that “I think that one hour of music is like a trip, temporal as well as spatial. What I would like to do is to offer this album, like someone would offer an amusement park attraction, or a film.” Painted with carefully chosen vocabulary and enhanced by floating synthesizer themes, Berger’s lost worlds are vividly visual, they’re a musical science-fiction tainted with nostalgia. Still, the dreaminess in Berger’s songs is counterbalanced by a strong bass which keeps driving them endlessly forward. Part of a growing French electro scene which embraces its mother tongue, Berger is one musician that’s worth to keep one eye out for, as much for his poesy as for his talent for artistic collaborations.

Mathilde Leblond is a trendwatcher based in Buenos Aires with a passion for creativity, beauty and the future. For Trend Tablet she contributes posts about some of the most arresting artists and creators which she scours the internet to find out about. 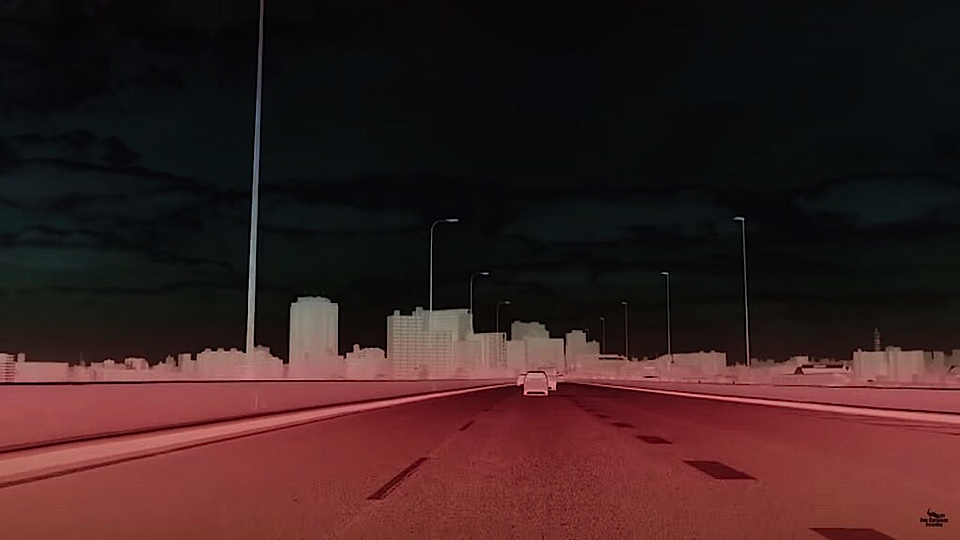 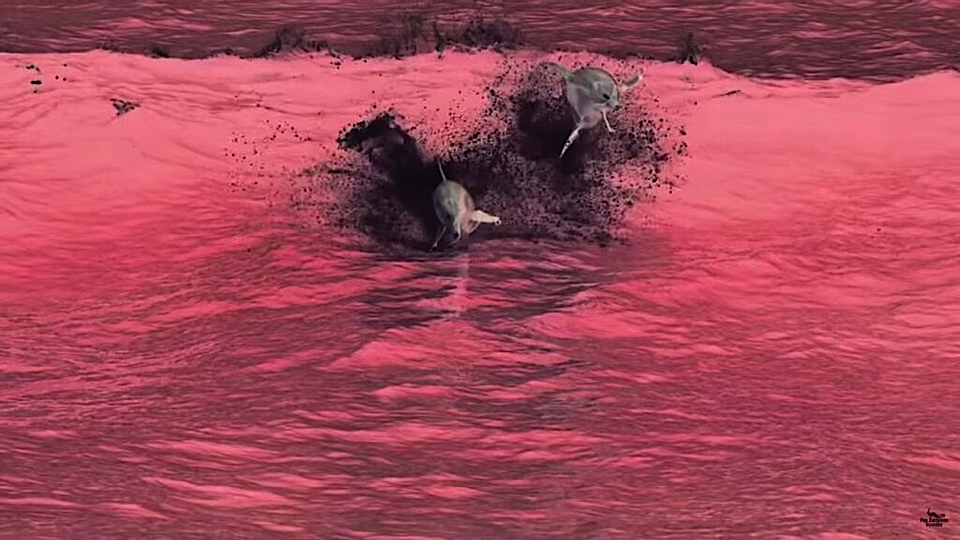 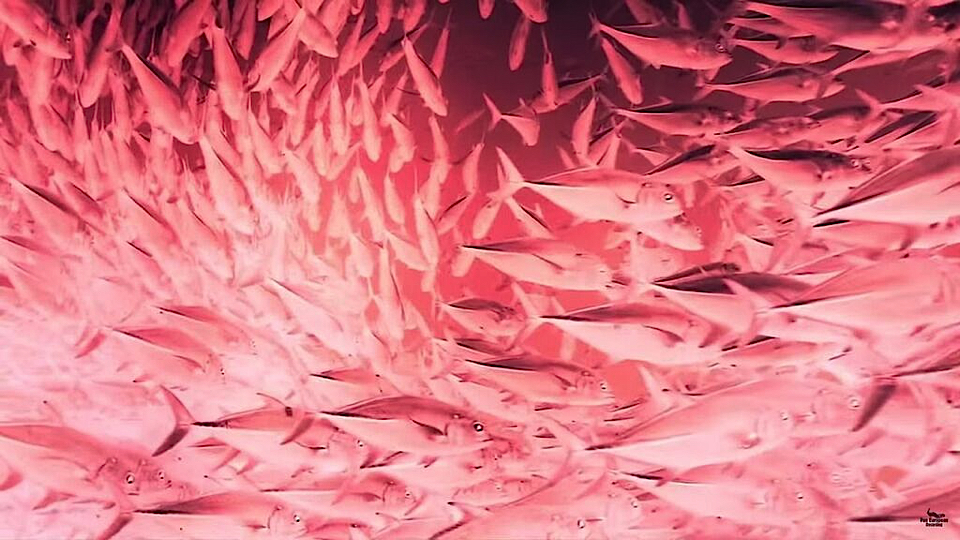 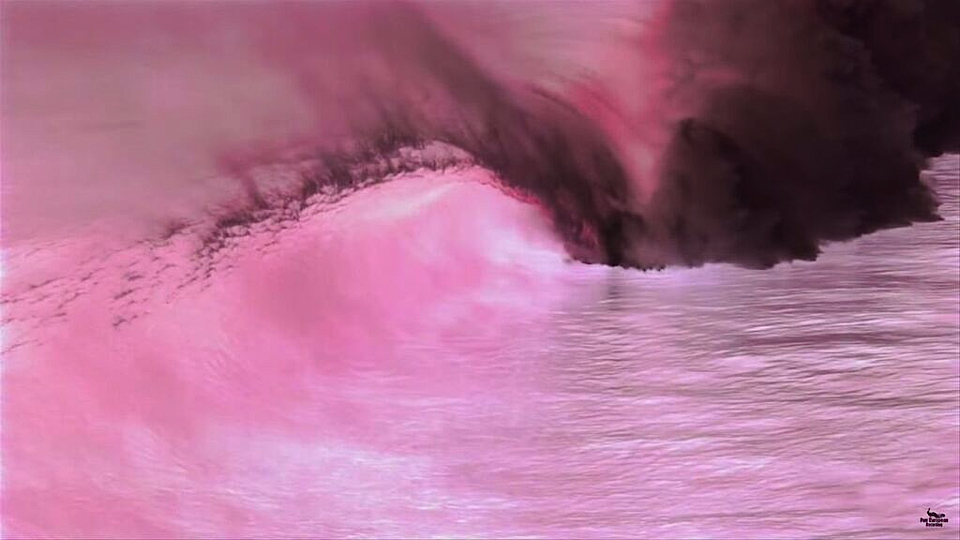 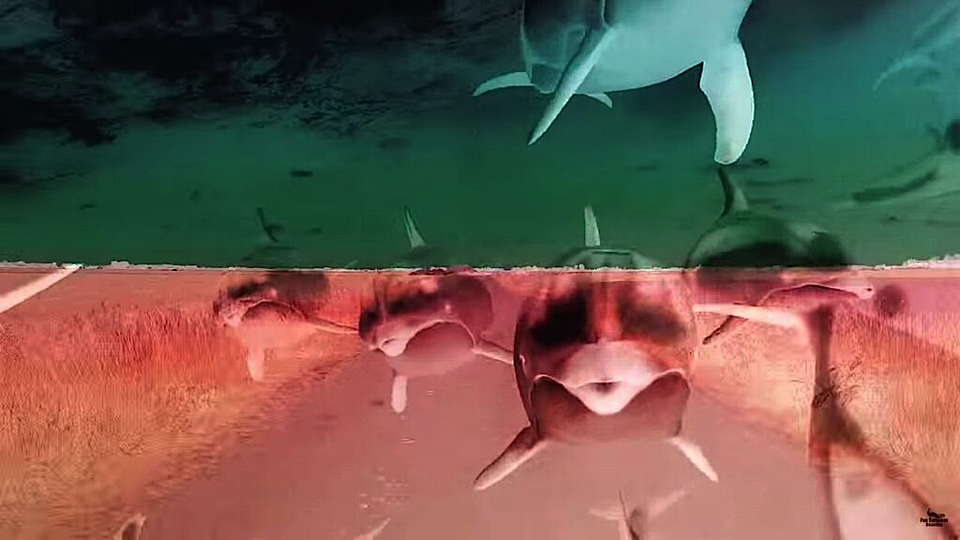 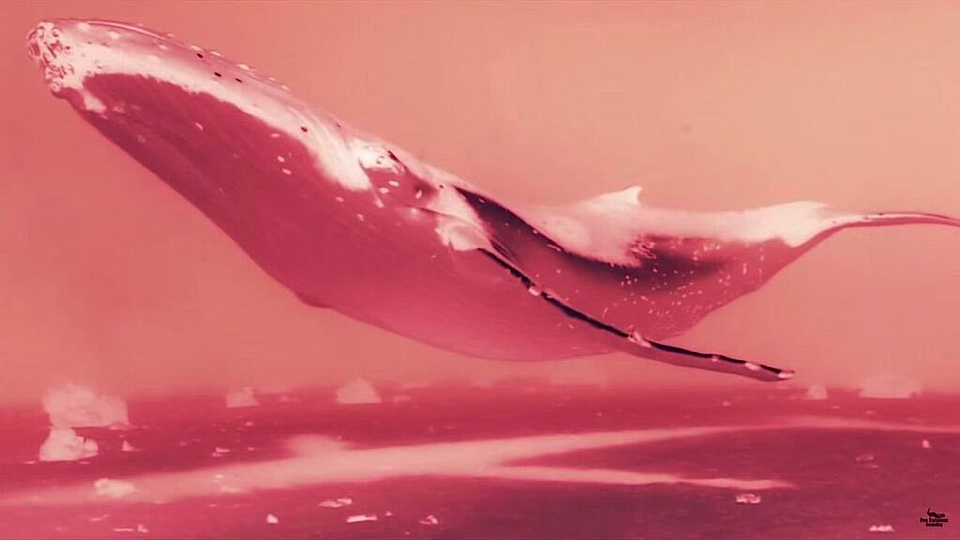 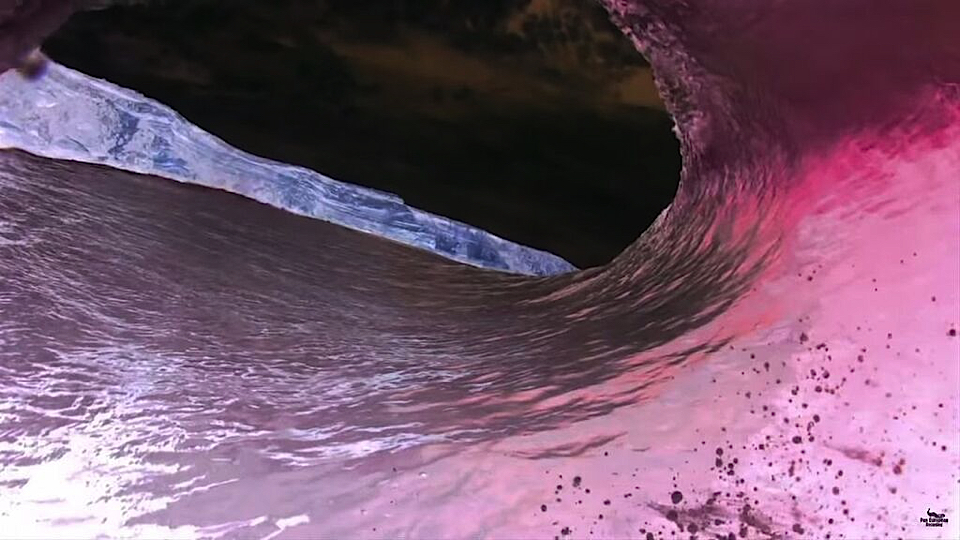