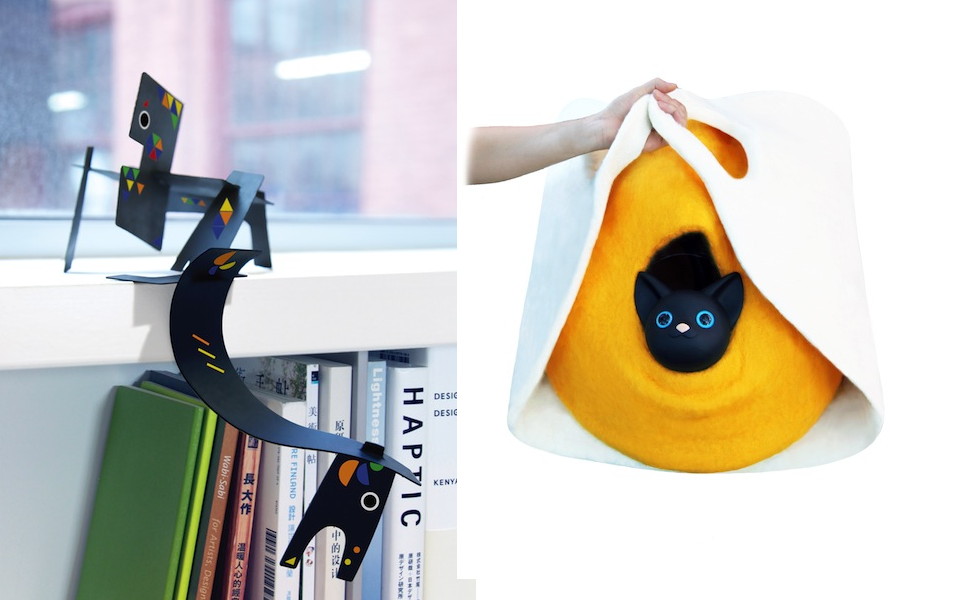 design by Wang I Chao

Adulthood is never quite what anyone expects it to be. Our modern lives are full of responsibilities, pressures and disappointments that drag our imagination down, burying it in a place never to be found again. Childhood was different. Our imagination could take us anywhere if we wanted it to. It was all we needed. But it turns out that in adulthood we still need our imagination, and if we can’t find it, we’ll need someone who can take us there.

Wang I Chao, Taiwanese industrial designer and illustrator based in New York City is an artist who has an uncanny ability to reunite people with their long last imaginations. His whimsically designed toys and stirring artwork transport viewers back to a time when summers lasted forever in a sprawling, innocent world. I Chao’s character abstraction technique pulls viewers in with something that looks different but at the same time feels familiar.

In describing his method, I Chao states “Character abstraction is the way I refine and extract the essences of things and transfer them into design elements.” He feels there are many possibilities and imaginations hidden in character abstractions. I Chao’s ability to uncover these secrets and sublimate them into beautiful pieces of art is a necessary endeavor that diverts us away from the cyclical thoughts that rule our mind. Every interaction with one of his toys offers a unique experience.

His work achieves this quality because it lets the viewer interact with the art on personal level. In his own words, I Chao feels that his art and toys provide “a space that allows people to think, breathe and imagine, instead of forcing viewers to accept everything from the designer’s intention.” He feels that these character abstractions only leaves the essentials, and states that this lets the viewer focus on the essence without distraction

I Chao is inspired by a variety of influences, including Japanese Zen culture, Hayao Miyazakiand French novella “The Little Prince”. All of this has had an enormous impact on his life, and his successful attempts to pay this forward have given the world pieces of art that are truly remarkable.

Stephany Zoo creates fire, not flash.  As cofounder of Bundshop.com, the first ecommerce portal to bring emerging, independent designers from China, Stephany heralds China’s upcoming creative revolution. She will share with us selected posts on  what’s happening in China. 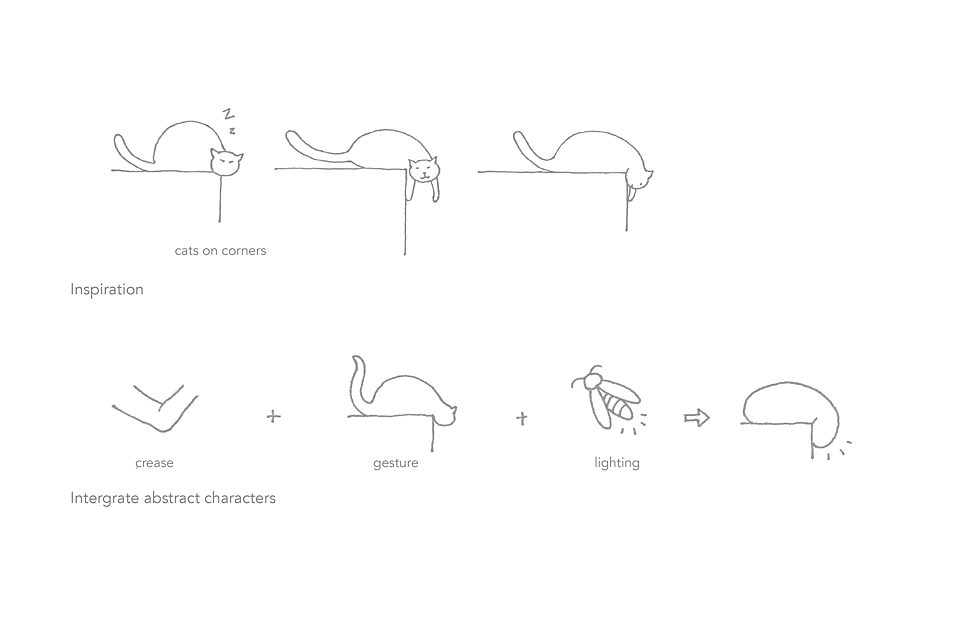 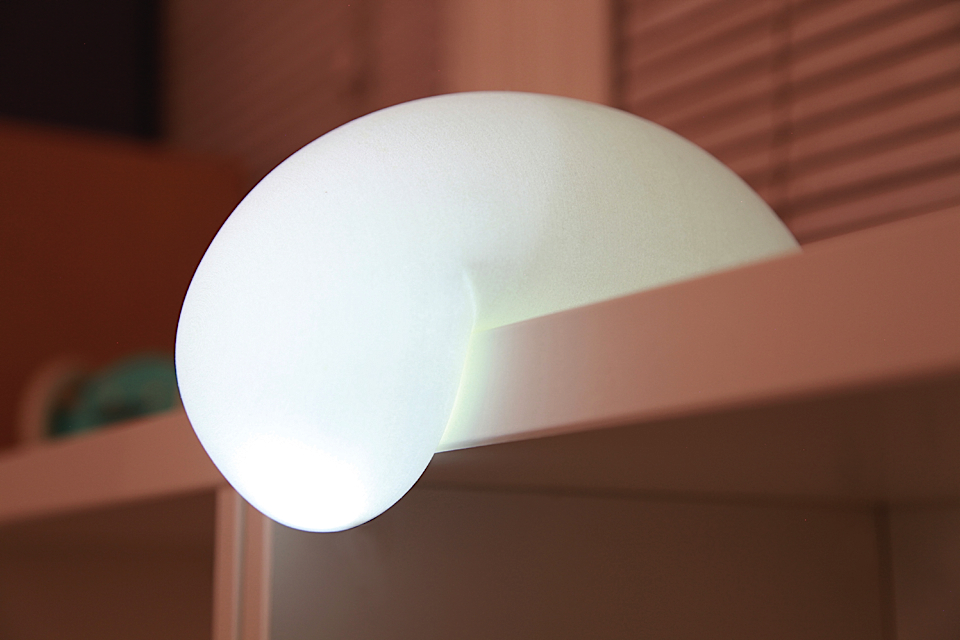 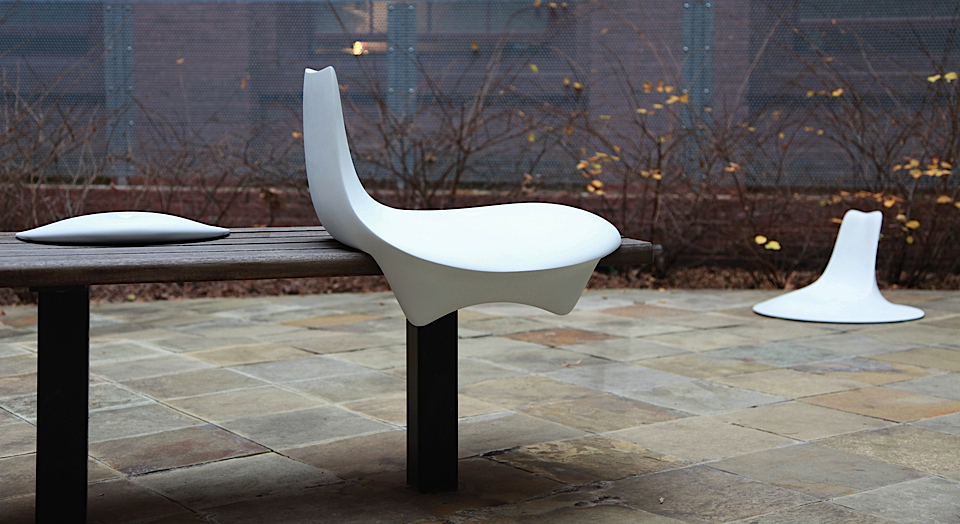 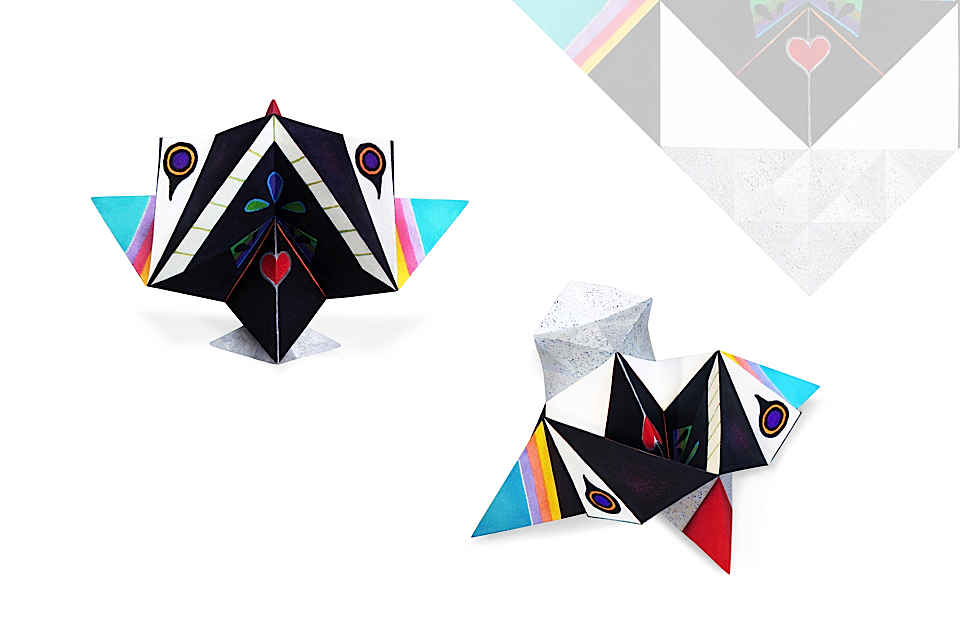 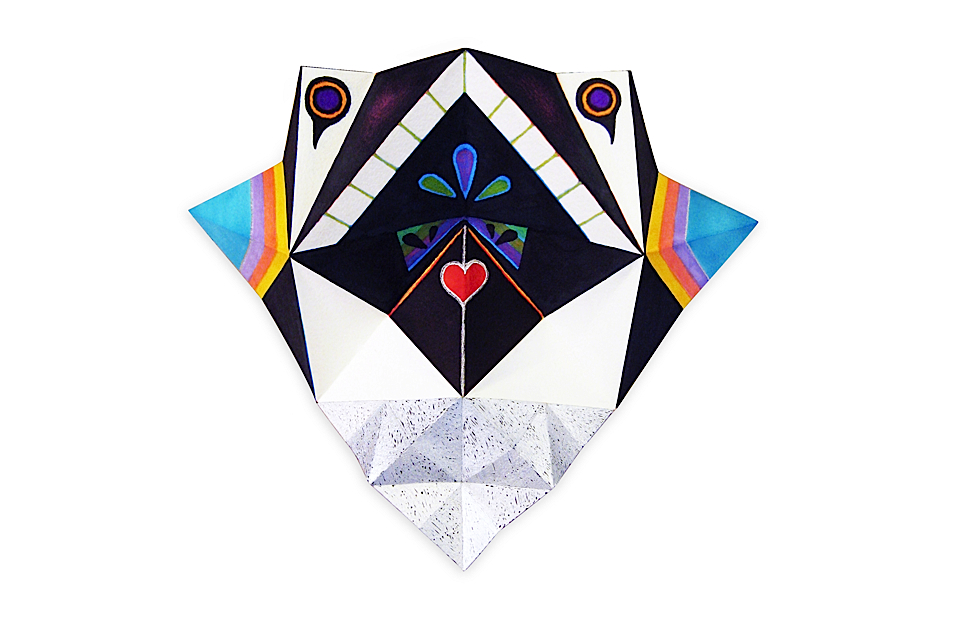 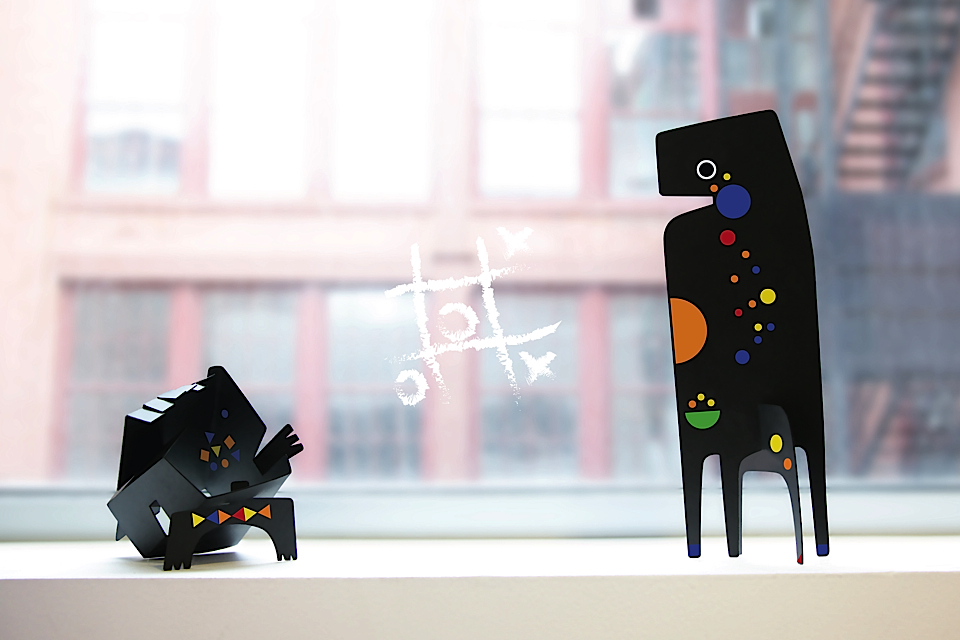 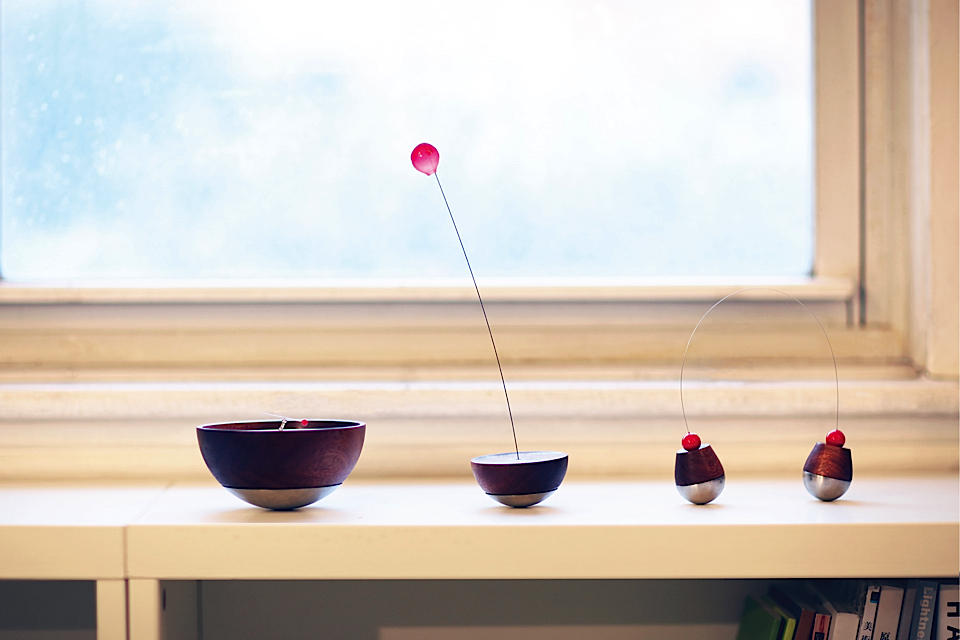