An overbearing colossus appears on the horizon among hundreds of other giant industrial monuments while arriving in the productional heart of Germany. “Big Air Package” by Christo is an installation in the Gasometer complex of Oberhausen, a colossal gas silo which derives from the industrial characteristics of the Ruhr area in Germany. Where usually you would recognize the work by Christo from miles away due to the enormous packed surfaces, this time only a big poster covers the exterior of the silo, trying to grab the attention of the millions of car drivers passing by.

The Bulgarian born artist Christo Vladimirov Javacheff is known for his large scale projects, from packaging the Reichstag in Berlin or the Pont Neuf in Paris, Christo’s and Jeanne-Claude’s work always had one thing in common; influencing rural, urban and domestic landscapes using huge quantities of fabric. The contextualizing nature of their work is applied to the interior of a building this time.

The Big Air Package in the Ruhr area of Germany is the first installation by Christo after his wife and work partner Jeanne-Claude passed away in 2009. Remarkably the art piece is covering the invisible, content of a building, instead of wrapping the exterior as seen in Christo’s previous works. Although they have been creating Air Packages since 1966 this latest work of art has a focus on the experience of entering the intervention.

A message which we interpreted as an ode to Jeanne-Claude. The installation is a mesmerizing play between air and architecture, between the existing building and the temporary intervention. An enormous textile cocoon, held under pressure and kept in place by a bulky rope which is wrapped around the package, is positioned in the core of the historic gas silo and covers a large percentage of the storage space. Reminiscent of the gas that was once stored in the space.

When entering the cocoon visitors are welcomed in a serene space, every possible sensory perception transforms into a mesmerizing experience. Sound is being echoed, vision is dazzling due to the delusion of endlessness, the smell in the big bubble can be described as something you remember from your youth and the climate is calm and windless.

“When the Big Air Package was finally installed, it was absolutely unexpected what I saw. The fabric very much transports the light. You are virtually swimming in light when you are inside the Big Air Package. The inner space is probably the most unique aspect of all the Air Packages that we did since 1966.When experienced from the inside, that space is almost like a 90-meter-high cathedral.” Christo states.

Jules van den Langenberg recently graduated at Design Academy Eindhoven. He initiates-, curates- and exhibits projects in which applied art and design are used as a medium to cultivate culture. Jules approaches the world as a library full of potential, with an inexhaustible resource: humans and their skills. Within this wonderland of opportunities the young -Willy Wonka like- artistic industrialist travels to meet people and researches the social- and cultural impact of all that is man made.

Through associative thinking Jules develops narratives and concepts which form fundaments for publications, exhibitions and self initiated projects as well as commissioned works. Jules regularly shares with us some of his discoveries and « coup de coeur ».

For this specific article he went on a field trip with Willem Schenk, a young fashion professional. It’s the anthropological approach to fashion that fascinates him. Being able to see connections within society and distil the essence of the Zeitgeist brings meaning to everything we see and do. Therefore it intrigues him to investigate the reasons behind the way we act, create and dress ourselves. While finalizing the course Fashion & Management in Amsterdam, Willem has worked in Paris as a research assistant for MoBA13. Currently the UK is his new home, where he’s continuing his studies at the Nottingham Trent University. 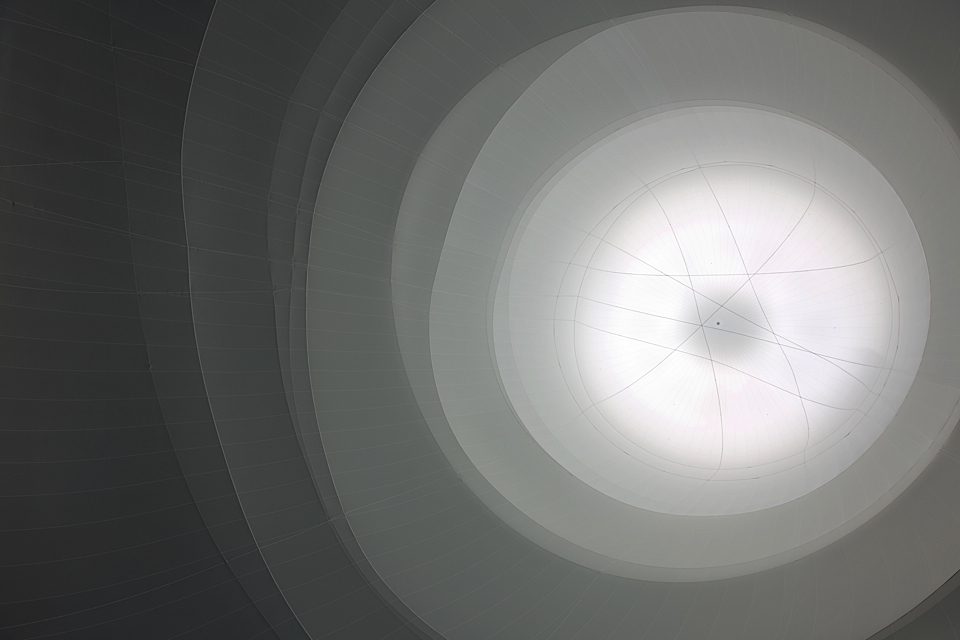 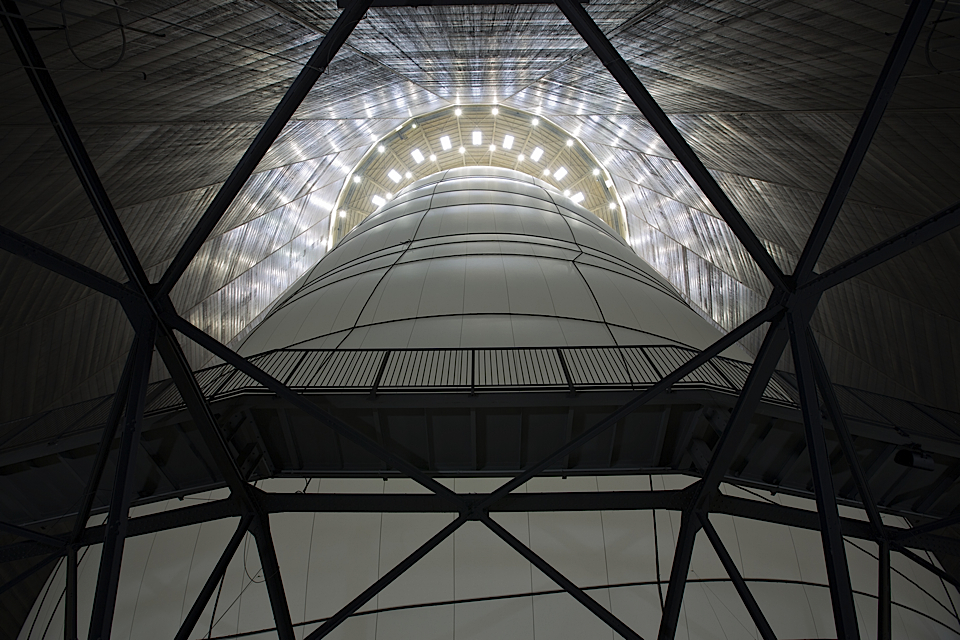 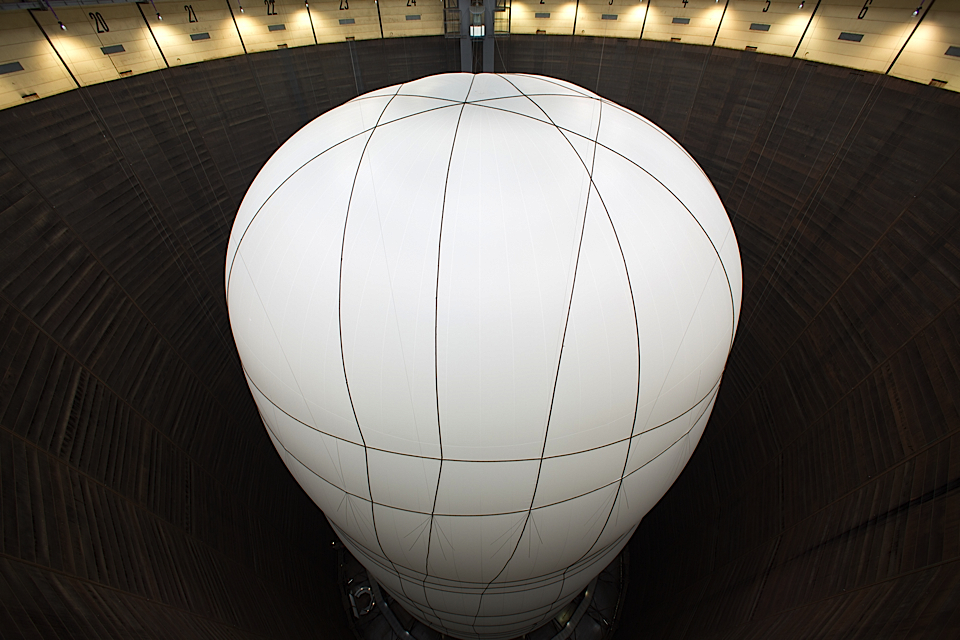 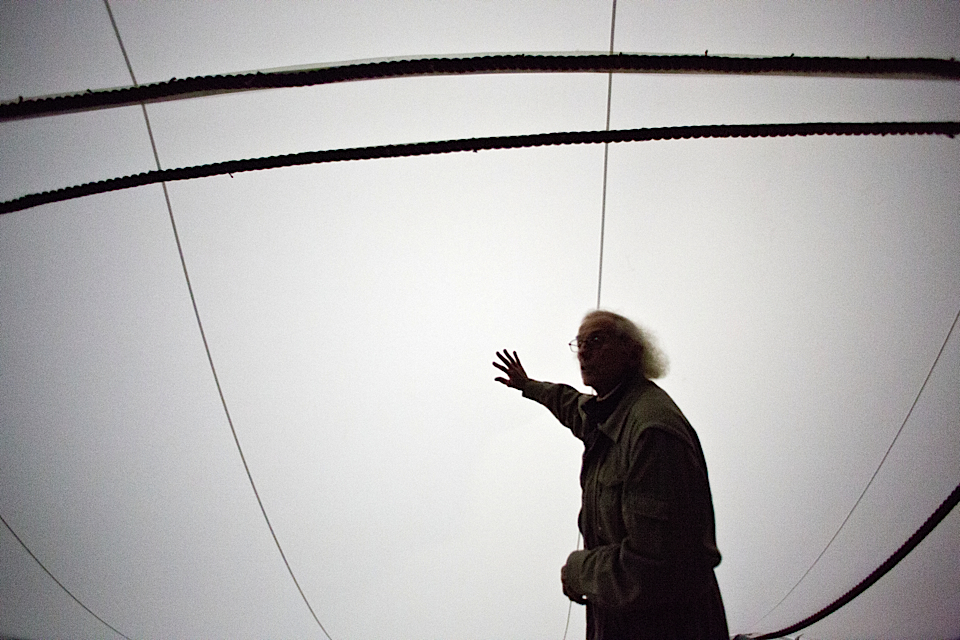 Christo in his Big air Package. Photo by Wolfgang Volz