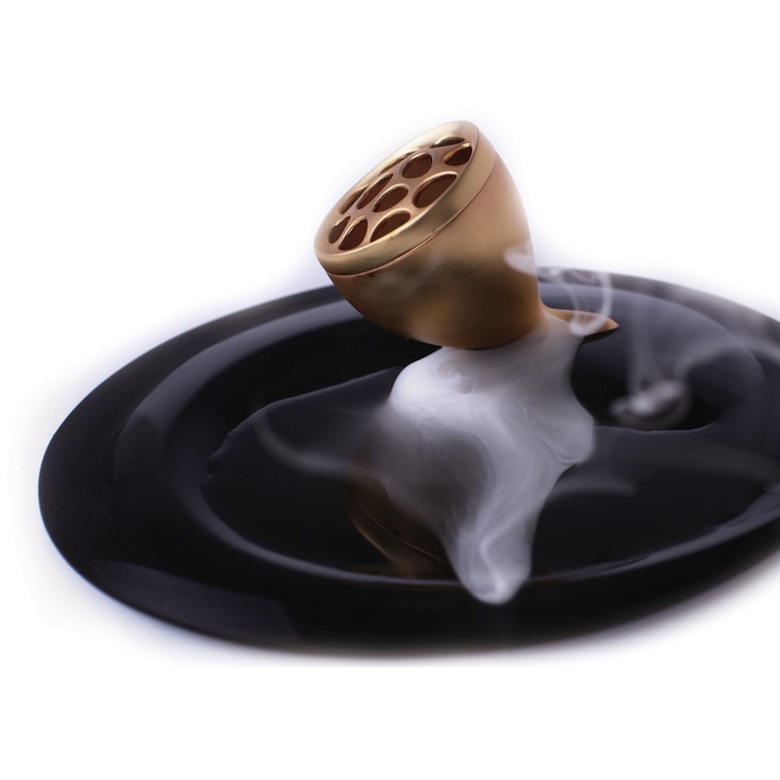 An audacious blend of entrepreneurial zeal and Chinese artistry, David Jia is fast driving Sansa to become one of China’s foremost design lifestyle brands. He began training from age 3 to be a Chinese painting master. But when he was 17, a chance meeting with Liu Guanzhong, the first man to bring product design influence from Germany to China, changed everything.  “I knew fate had found me, and for the next twenty years, I devoted myself to design,” says David.

It was a tiny toothpick case that ignited the founding of Sansa. The idea of ShangShang Toothpick was to reflect the tradition of stick-selecting at Buddhist temples, where one pulls a “fortune stick” from a barrel to predict future luck. Thus, each toothpick represents pulling out a little bit of luck.David and his design team’s meticulous attention to a fully consistent customer experience extended to the toothpicks themselves.  “We were concerned about current toothpicks discarded with leftover food, and being eaten by wild animals– there have been cases of animals dying from toothpick puncturing internal organs. So we designed our own toothpicks, all biodegradable,” explained Guo Heng, cofounder of Sansa. At the World Design Congress 2009 Beijing, David Jia’s Toothpick case was so well-received that he decided the creation of an original Chinese design brand : Sansa.

Sansa was inspired by David’s dream not to cater to the disposable materialism of today’s Chinese consumer, but rather to reflect what he believes the Chinese should aspire to be. To David, China’s future lies in its ability embrace its artistic and philosophical roots while integrating the modern design practices of the Western world.

“Think of the way the West depicts dragons. They have wings. Angels. They also have wings. In China, neither our dragons nor our spirits have wings. The Western aesthetic focuses on rationality and functionality, but the Chinese aesthetic emphasizes internal beauty and deeply intuitive spirituality. A dragon does not need wings to fly–  it just needs to know that the ability to fly is inherent to its existence.” This uniquely Chinese aesthetic influences each of Sansa’s designs. Its Tao of Incense collection seeks to revitalize the ancient Chinese art of incense lighting with modern interpretations.

Made in China conjures up images of factories and copycat products. “But I’m not concerned about copying,” says David, “It’s just a phase. Japan, Korea, all went through the same thing. You see, a child learns to speak by mimicking adults. It’s perfectly natural. But what’s not natural is when a sixteen-year-old is still copying the way adults speak.” To David, China has reached the peak of copying.This is a critical time for the transition from Made in China to Design by China: “Designers must not be afraid of being copied. It’s only be nonstop innovation and creativity that we can push the boundaries and transition from copying to true originality.”

What will be the defining characteristic of the new Made in China? “Just as Made in Italy represents artistry and passion, Made in Germany represents meticulous attention to detail, and Made in Japan represents minimalism and cutting-edge technology, Made in China has its own characteristics too. The difficulty is that Made in China has not yet found its identity. To me, the identity of Chinese Design is warmth and all-encompassing,” David explains, describing the more than fifty ethnic groups of China and the diversity and inclusiveness of the country’s collective culture. 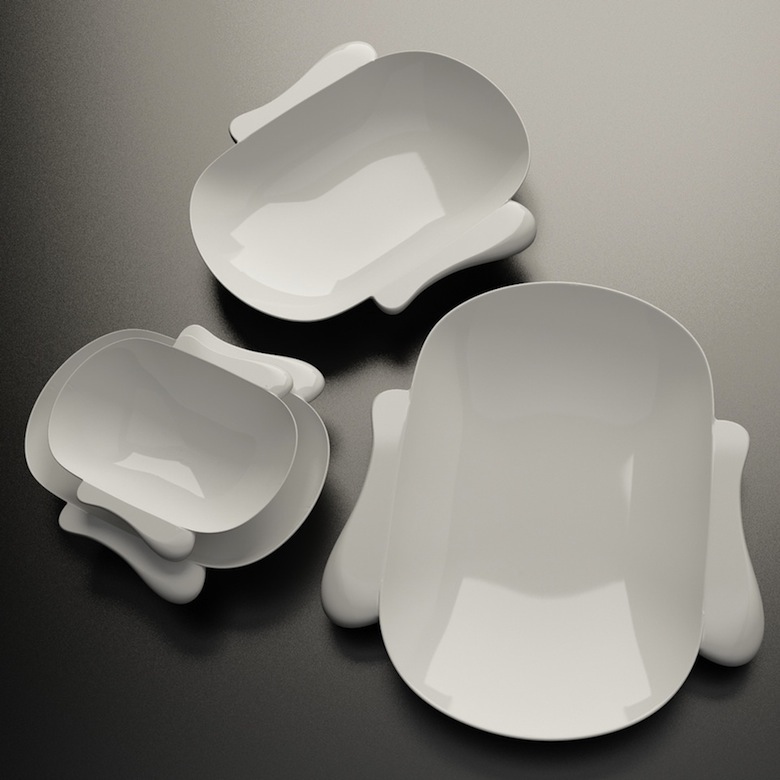