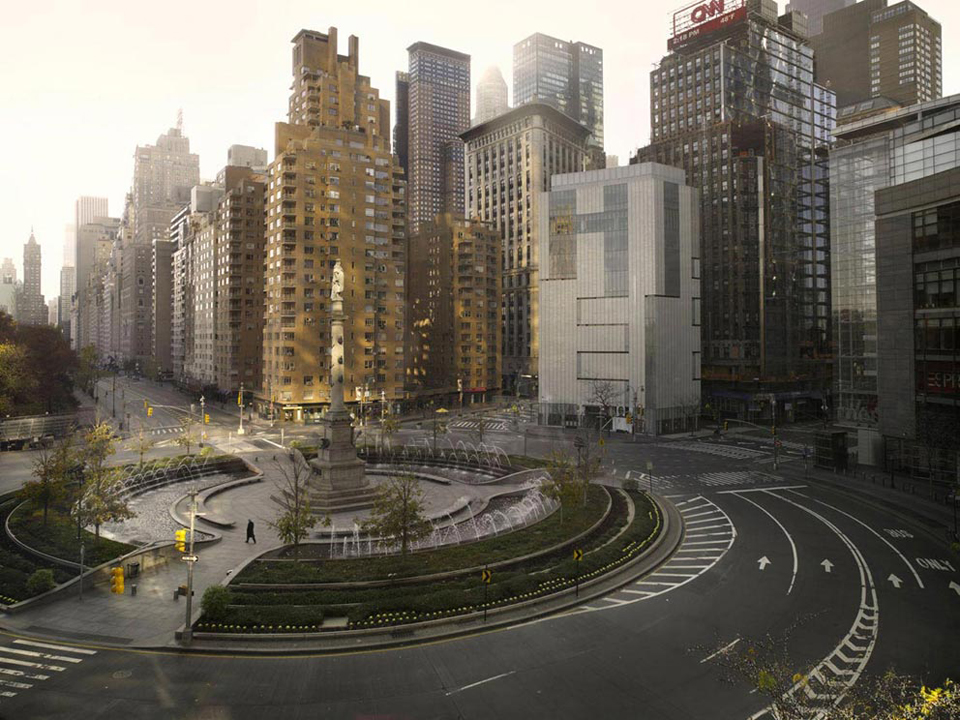 Living in Paris, Lucie & Simon, a duo of a french and a german photographer, have been working together since 2005.

Lucie & Simon’s projects are conceived as series, which all outsmart our perception of reality by staging a quirky view of daily life. From urban or family solitude to existential wanderings, their compositions capture different moods of man’s silent melancholy, focusing on the narrow chink between our existence and the world of dreams. In an enigmatic universe rekindling the memory of Edward Hopper’s paintings, each character seems totally absorbed by the timelessness of dreams.

The silent world is suddenly endowed with an oppressive eloquence. Is it a poetic day after an apocalypse? A fantasy of huge cities became quiet where few survivor are going for a walk in intact remains of a dead civilization.

This serie of about thirty pictures comes with a seven minutes film. The spectator get absorbed in desert places, wandering about the way we are living in our current world…

Subject and text by Caroline Aufort. 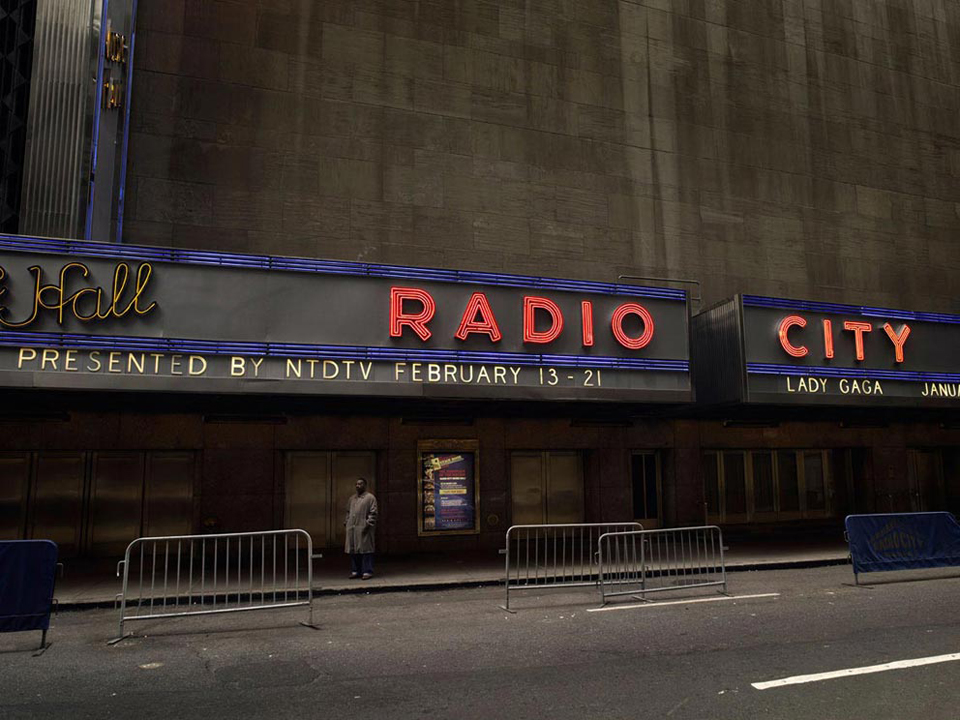 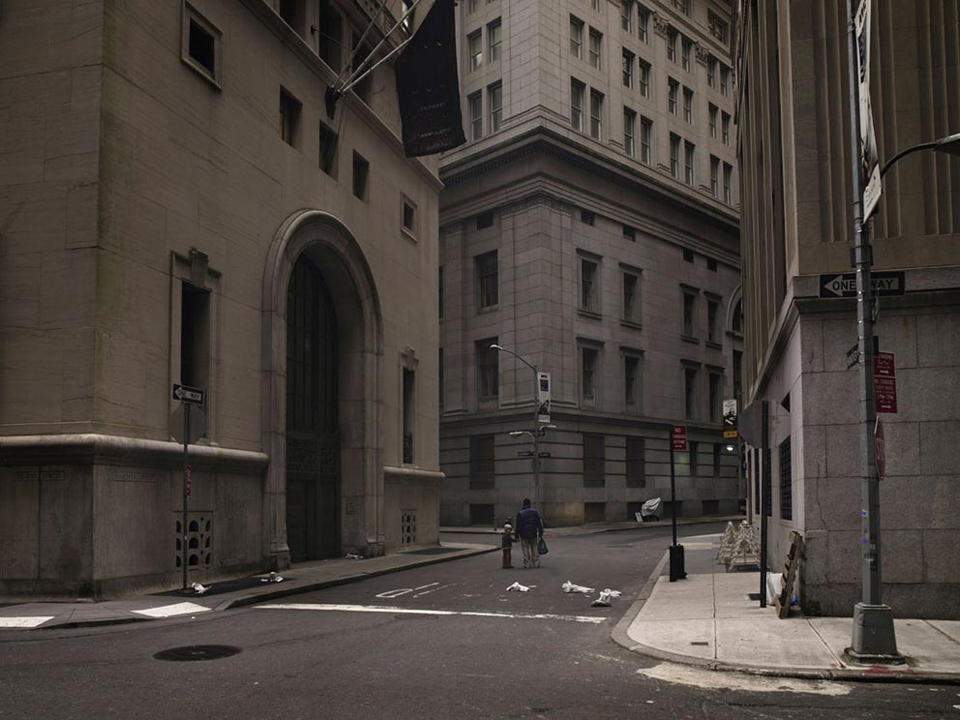 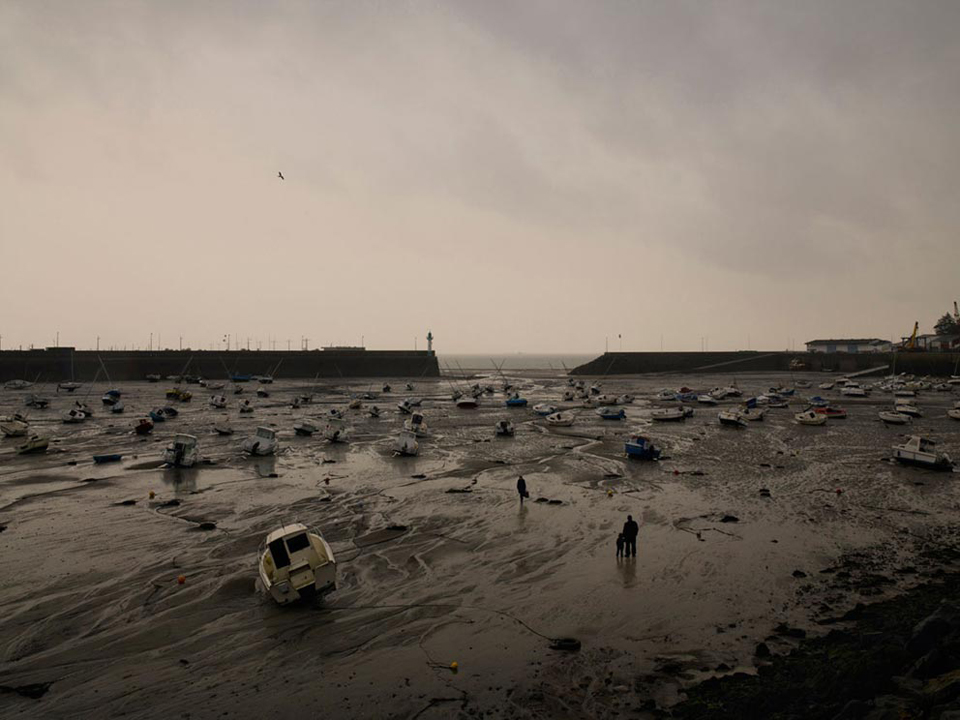 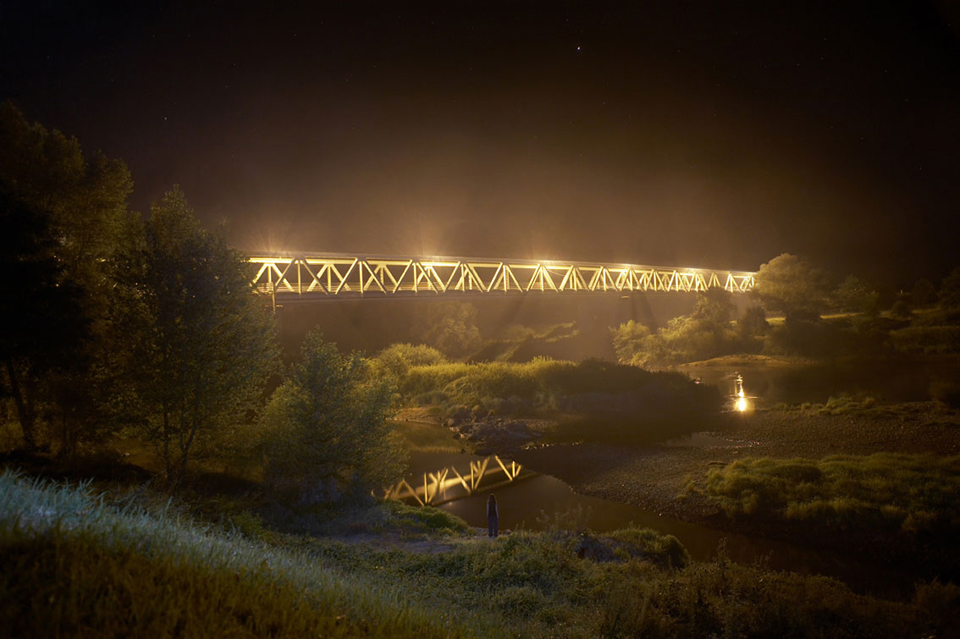 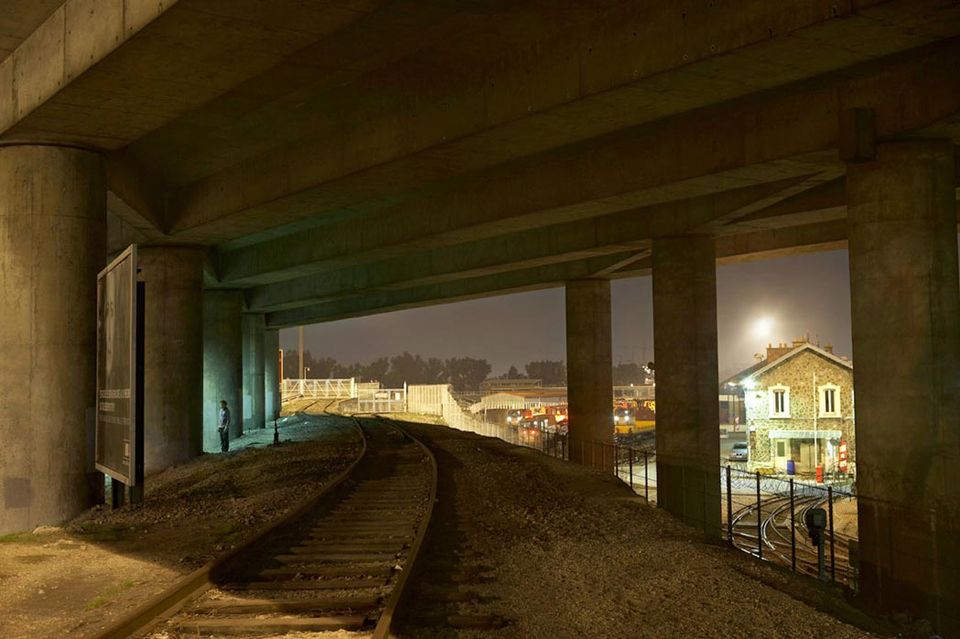 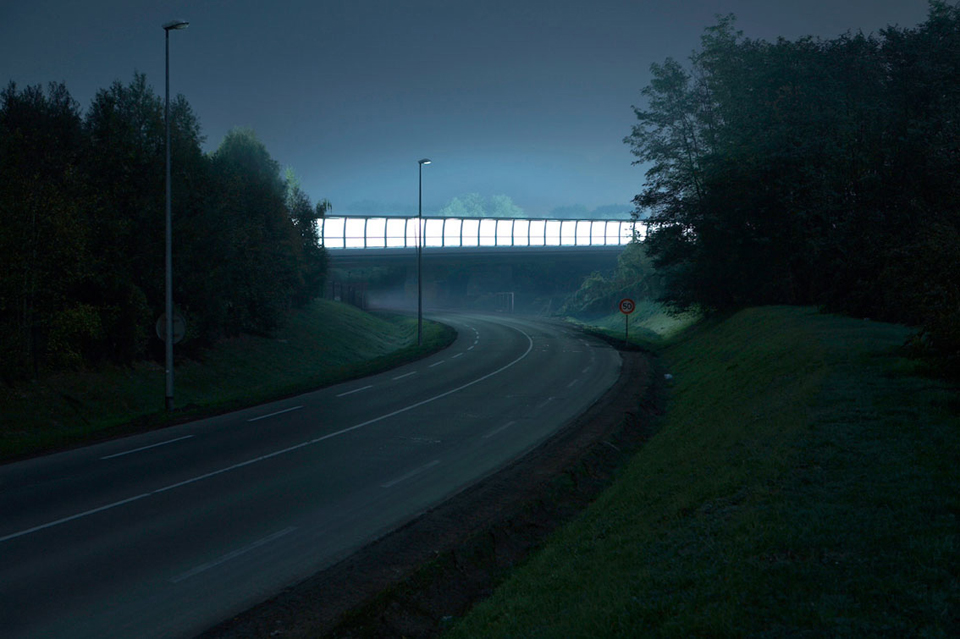