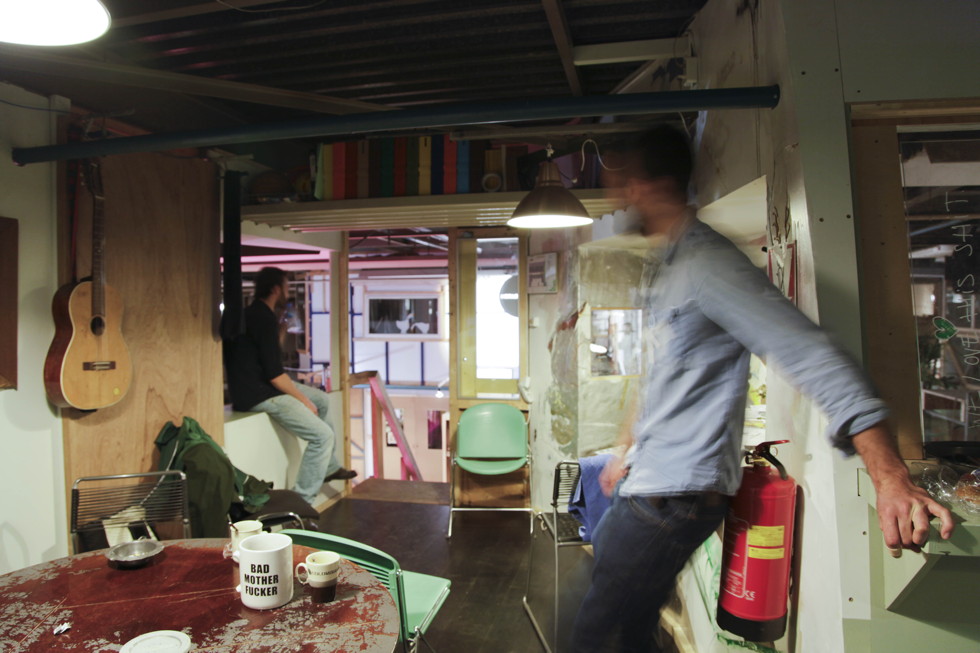 Far from the epicenters of Dutch Design Week 2011 and the over-commercialised stands at the Klokgebouw, Collaboration O is an alternative space in Eindhoven’s newly-emerging Section C district.

The collective offers young designers sub-divided lots in which they can each construct a 2-level studio; balancing a wireless office area with an open-plan workspace, and turning this former industrial building into a dynamic creative village. The resident designers share a garden, a central kitchen and invest in heavy-duty machinery which they temporarily co-own. Although the group is organised with a treasurer, a chairman and a general secretary, like the unifying letter O, this is an organic family of members that work as a team, supporting one another while following their own individual paths.

Collaboration O’s 14 members investigate the creation of concepts for furniture, mobility, animation, art, technology and experience design. The site was established by Martin Schuurmans, a former Design Academy student who left his studies before graduation to dedicate himself to the collective over the past three years; turning Collaboration O into a final thesis of sorts, and allowing him to continue his own design practice.

During Dutch Design Week, Collaboration O hosts mobile dinners for the public by which each course of the meal is taken at a different location in the space, finishing at the new neighbouring studio of Nacho Carbonell. Other studios in Section C continue to emerge around them… Text by philip fimmano 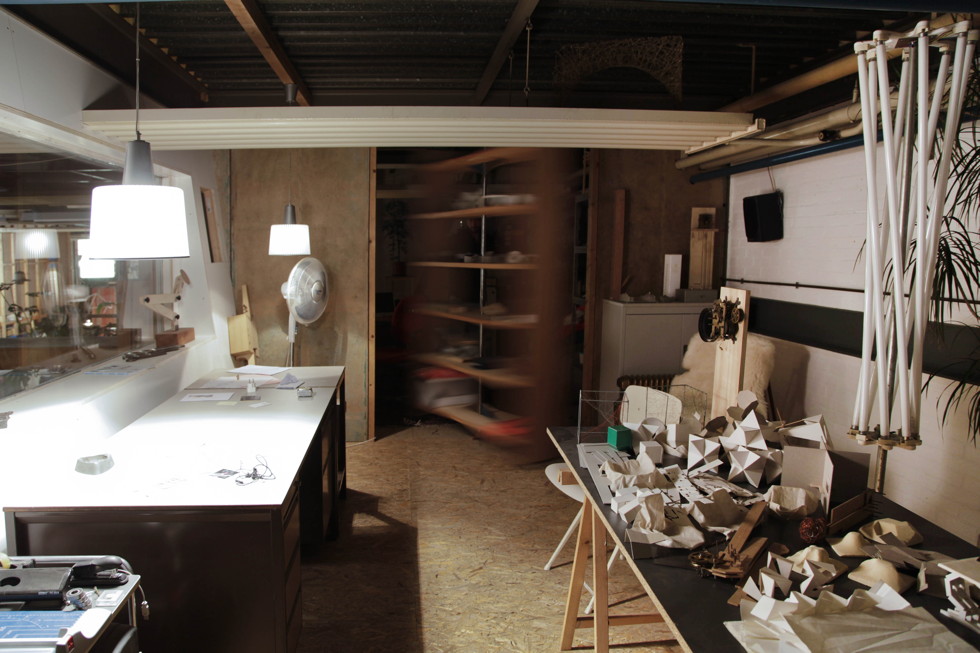 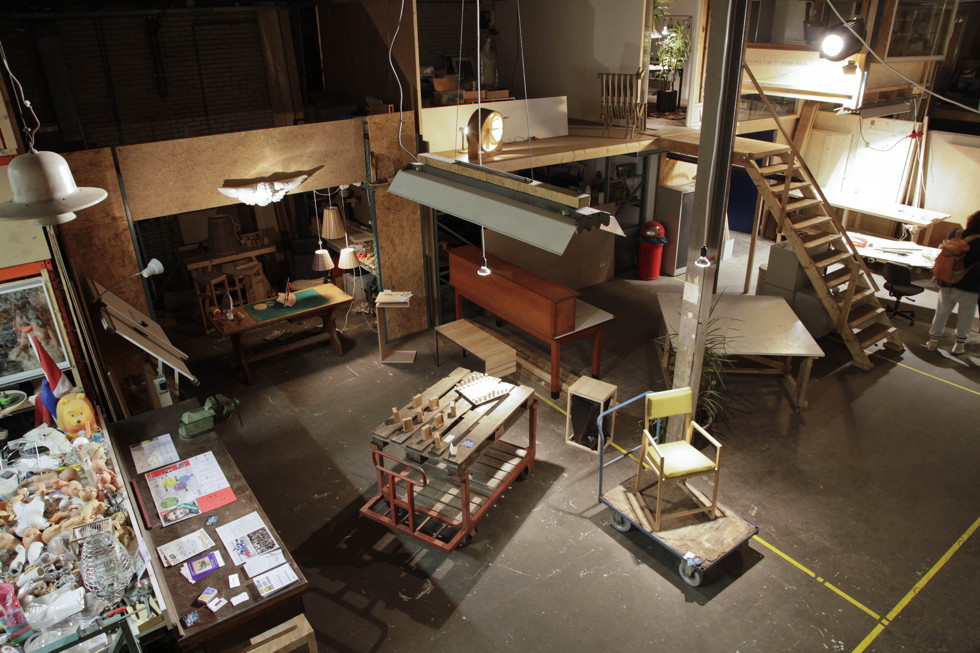 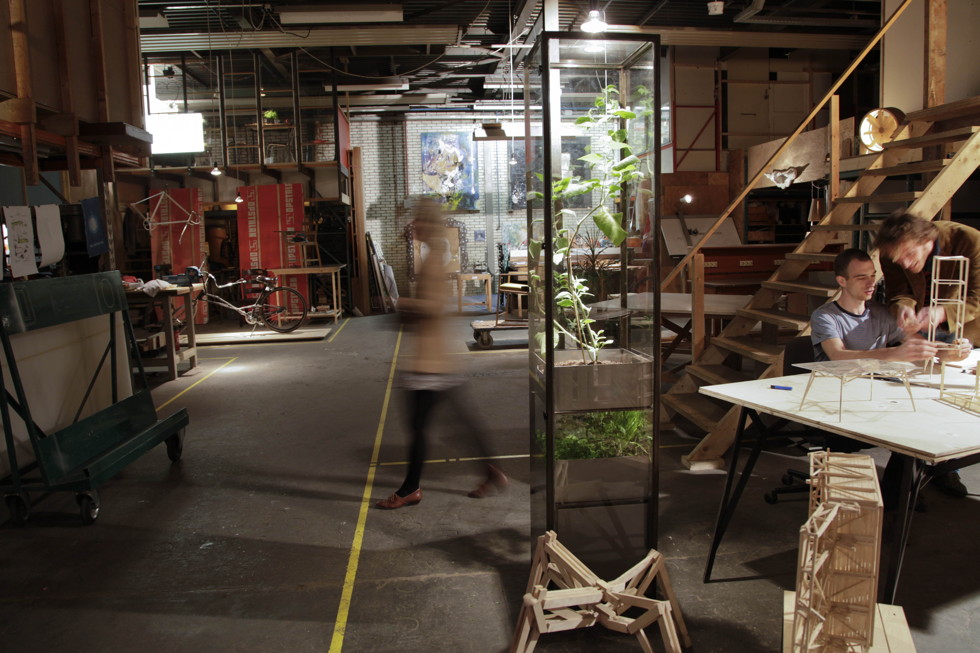 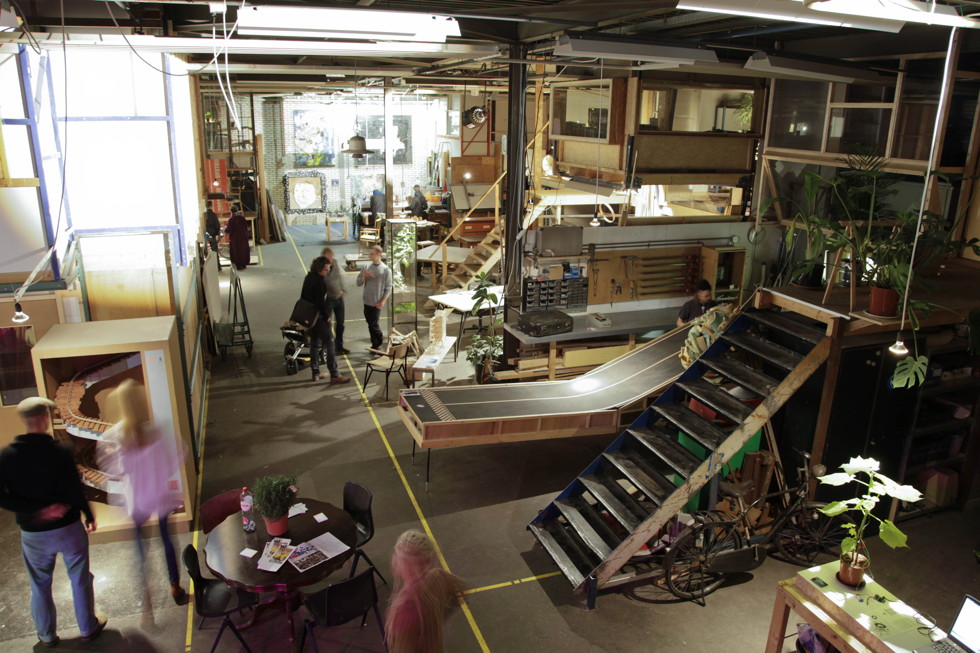 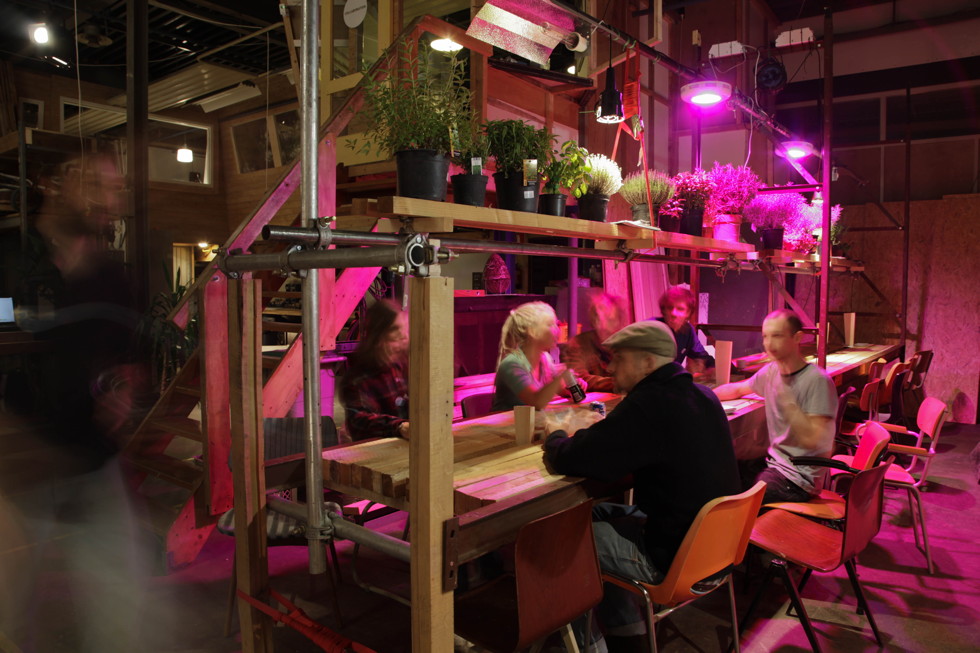