she is talking loud and clear.

she is protesting violently with frontal attacks.

she is flooding her tears on the world and shaking off

buildings and people like flies. she is spitting her anger in the air.

she has had enough and is tired of accommodating further abuse.

erupting volcanoes and multiple earthquakes are the result.

the earth is hurt and emptied.

she feels gang-raped and shackled.

most fossil fluids and matter are taken from her

and most stones and metals are gone.

most material is transformed into buildings

and most forests have become furniture.

most boulders are carved into bathrooms.

most crystals have become chandeliers.

most water is spoiled and most food is spilled.

most fields are wasted and most jungles untangled.

we have taken it all and it is still not enough;

we have taken it all and transformed it into waste

which we give back to the earth

as a poisonous present and

as an unsolvable mass of matter.

this century is bringing a moment of reflection and radical change,

making up for a century of abuse, greed and violence.

for the first time a post fossil society is emerging,

giving man much hope and faith in the future.

resetting attitude and mentality towards

more respect for the earth and each other.

taking inspiration from earth and trying to give back its beauty and strength;

restoring her self-respect and reflecting on the huge gift

this planet was, and still will be for us humans.

a wealth of ideas will sprout from the earth,

analyzing all her entrails and components,

to be transformed into dimensional textiles and earthbound colours.

our entente with nature will be re-written and re-invented;

we will try to live together in a more harmonious way,

giving and taking, and caring for each other.

a more intimate and intuitive relationship will be the result,

based on primitive emotions and ancient rituals and archaic systems, 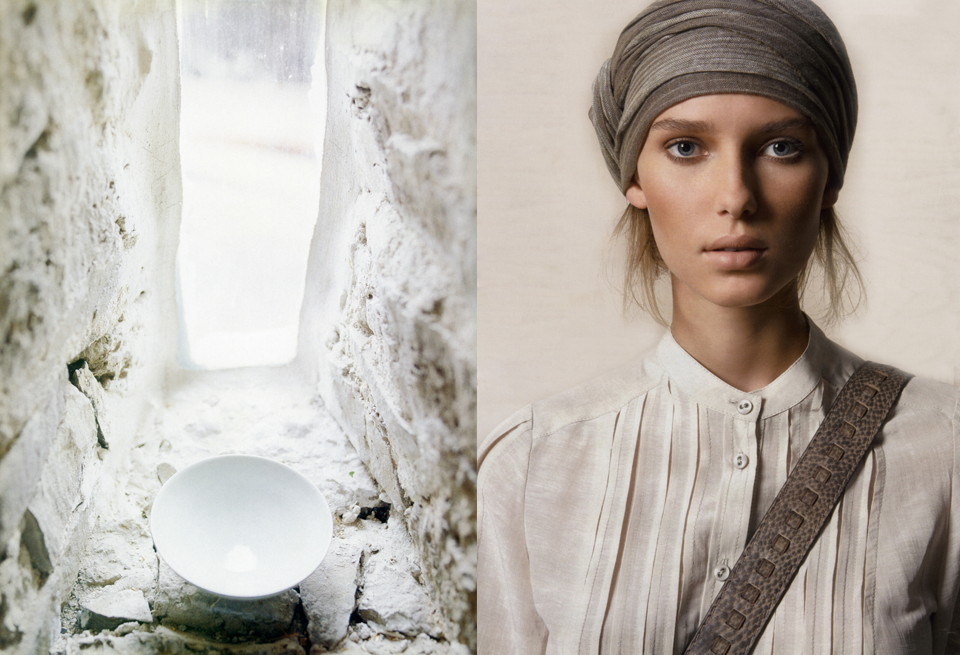 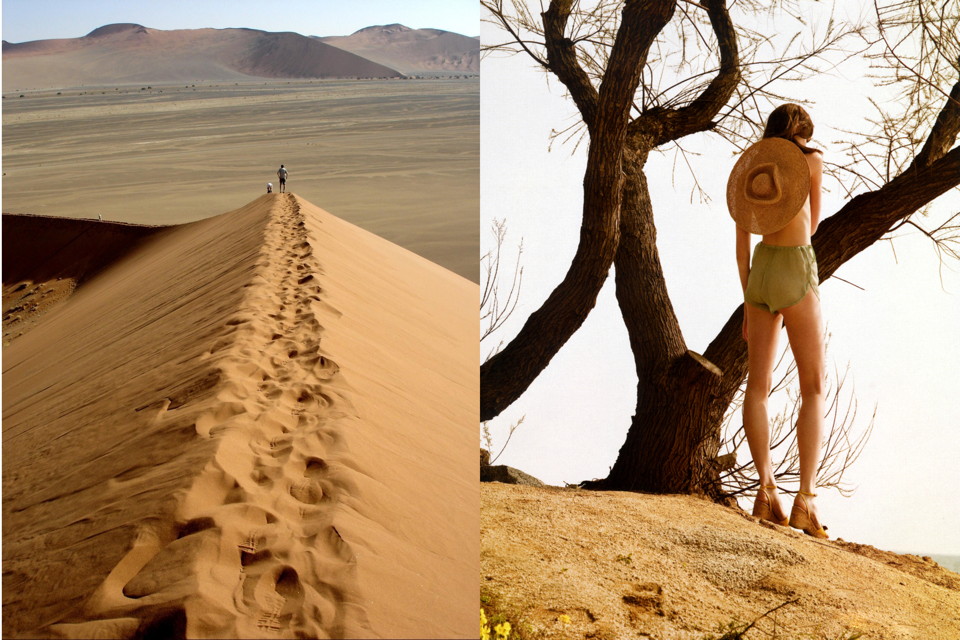 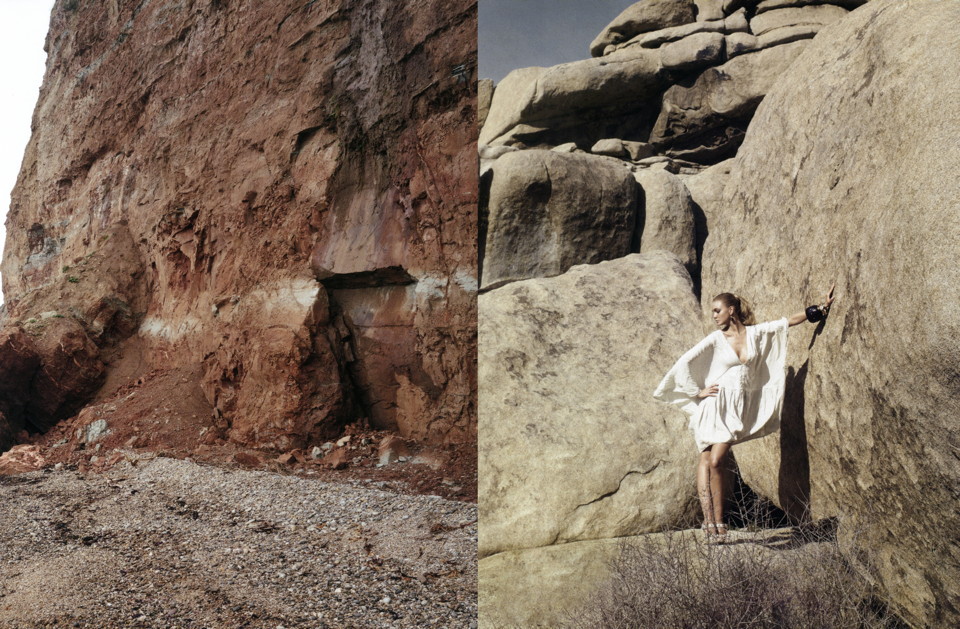 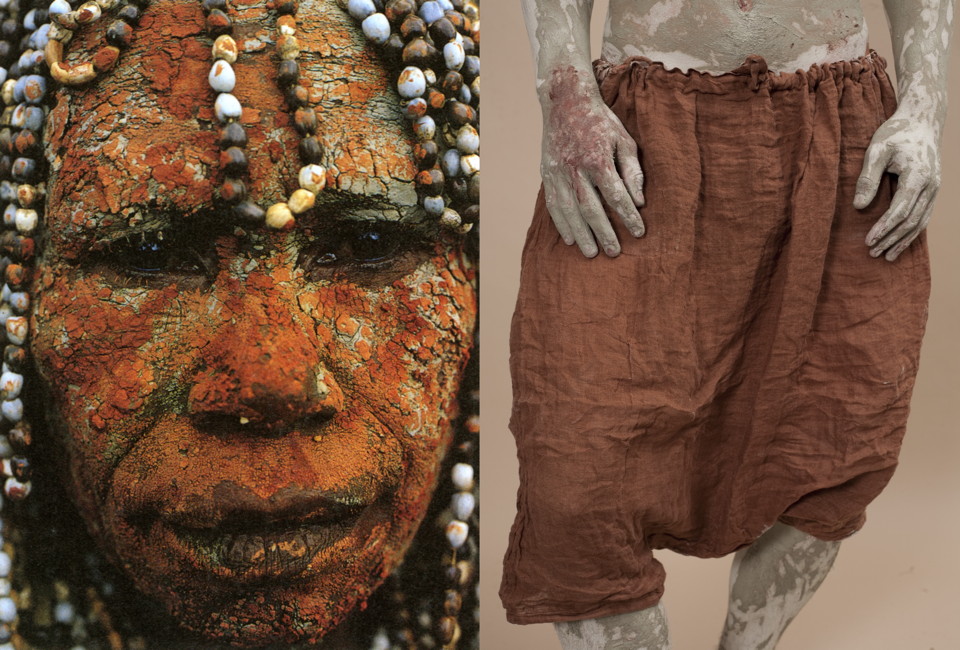 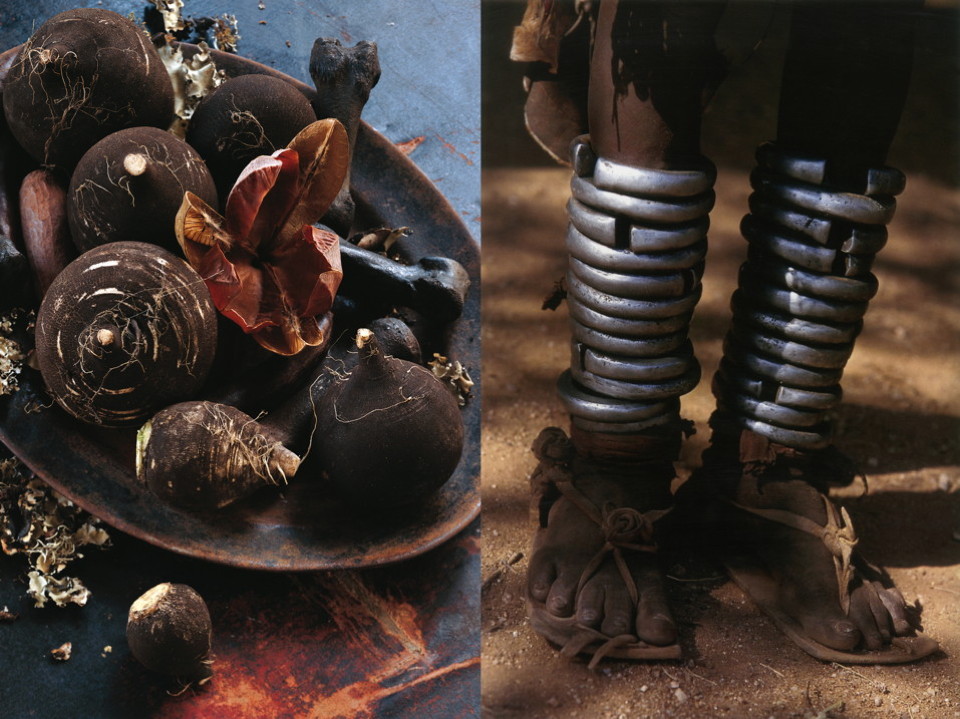 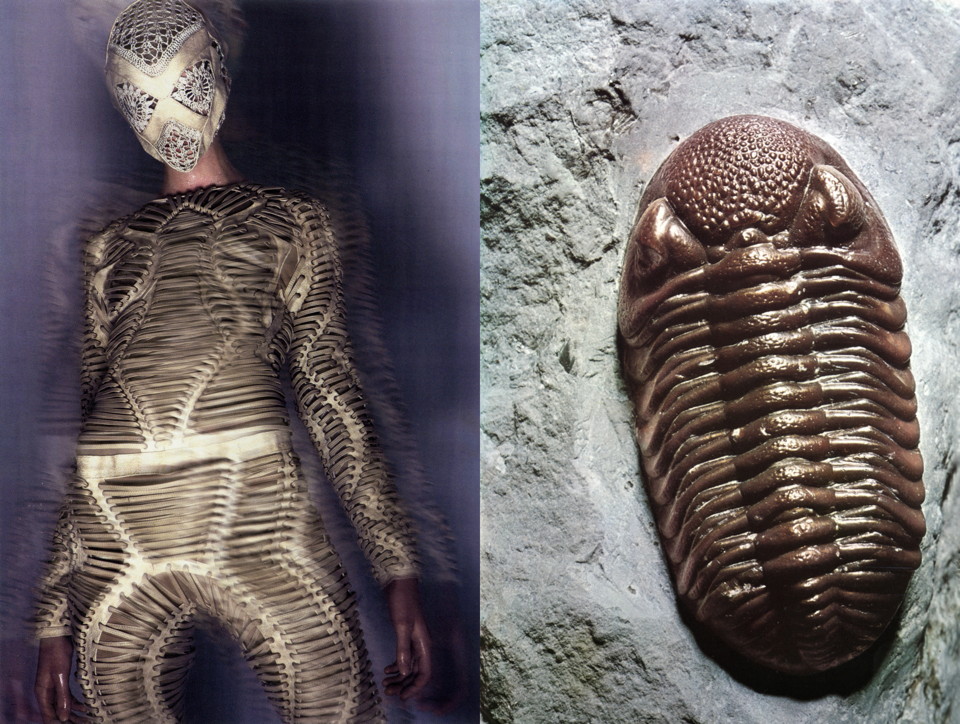 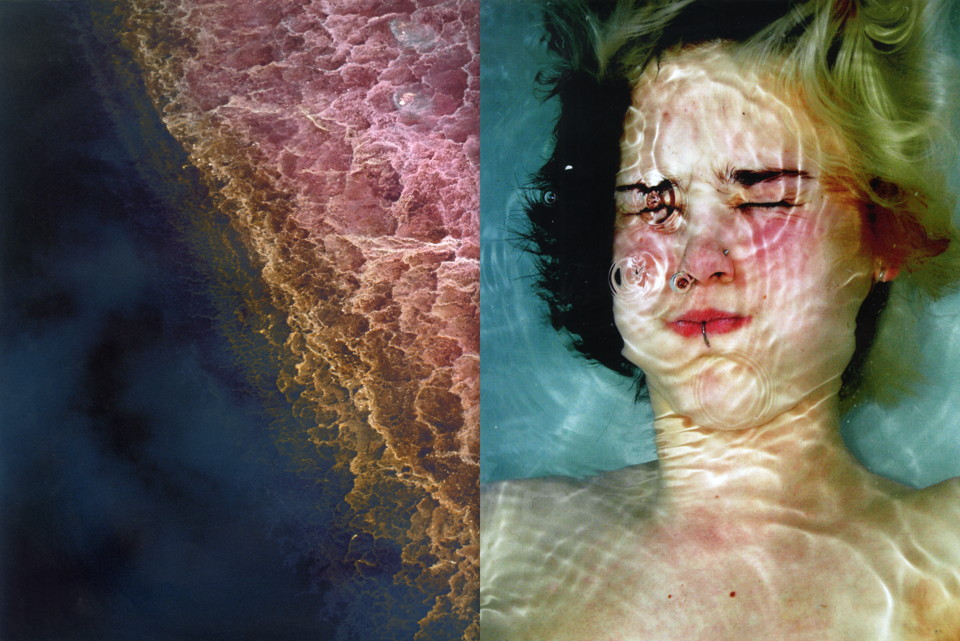 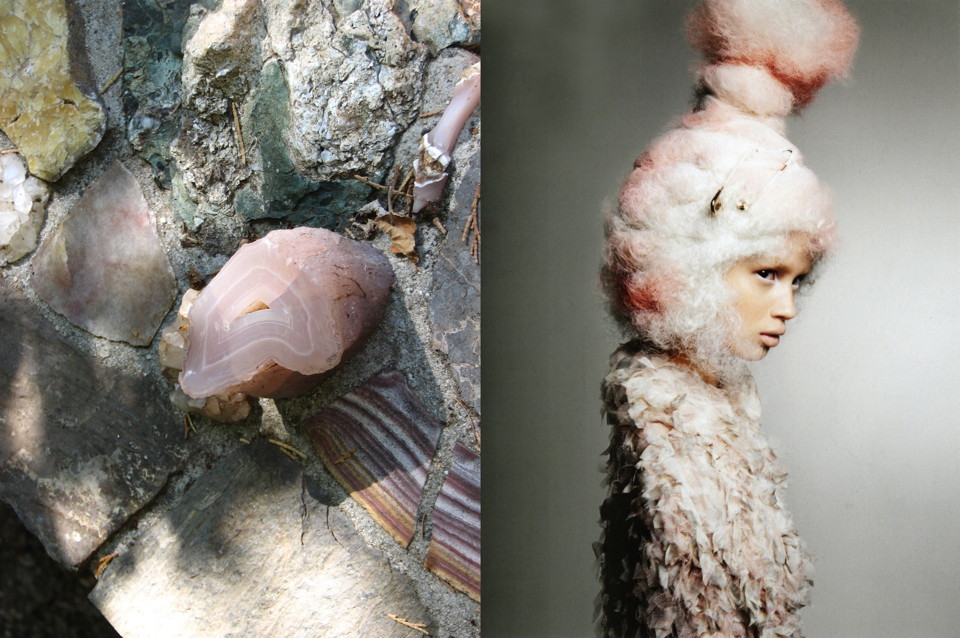 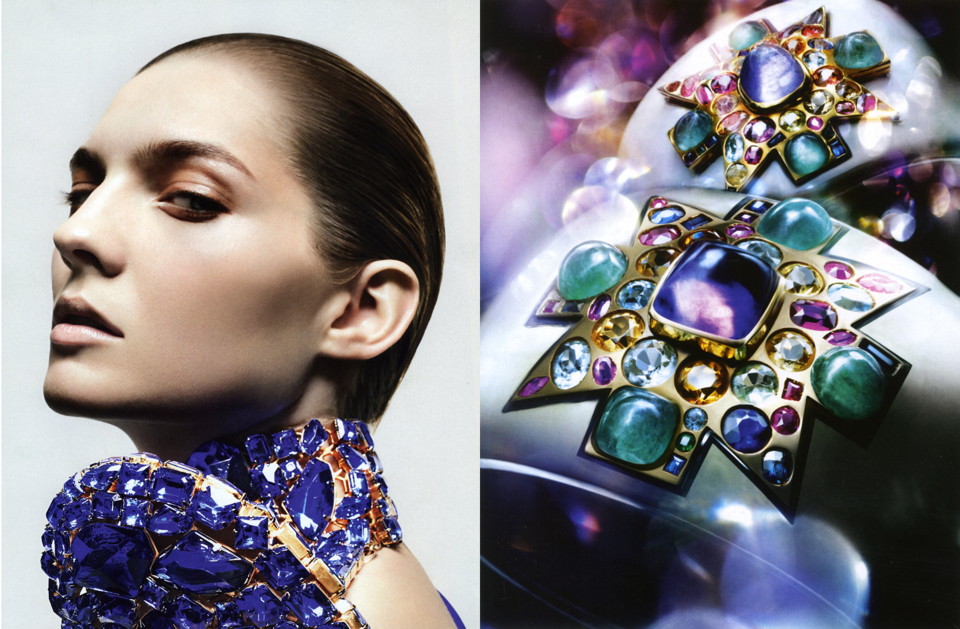 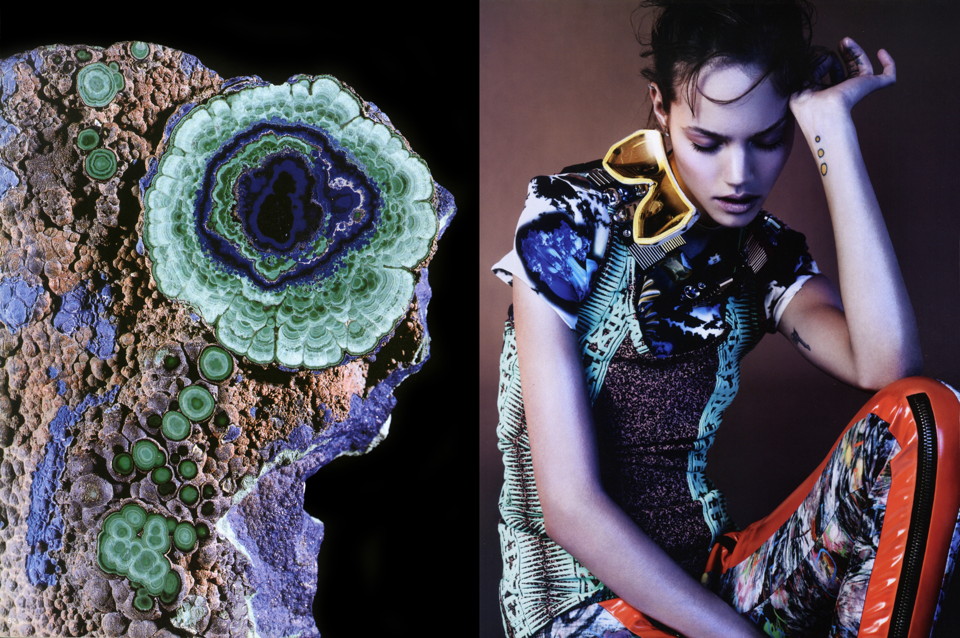 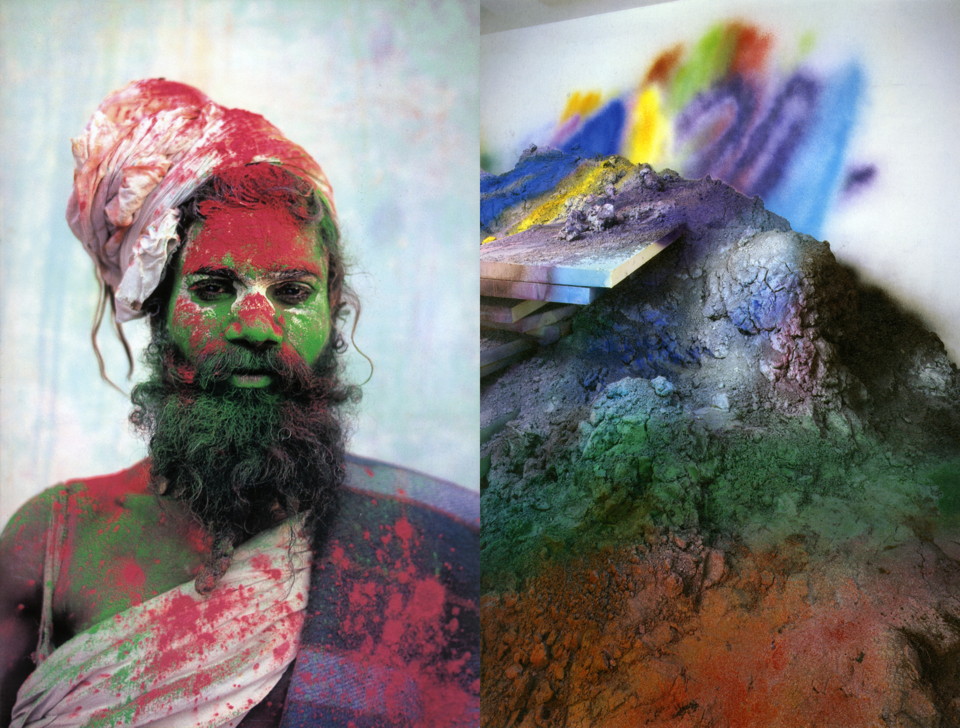 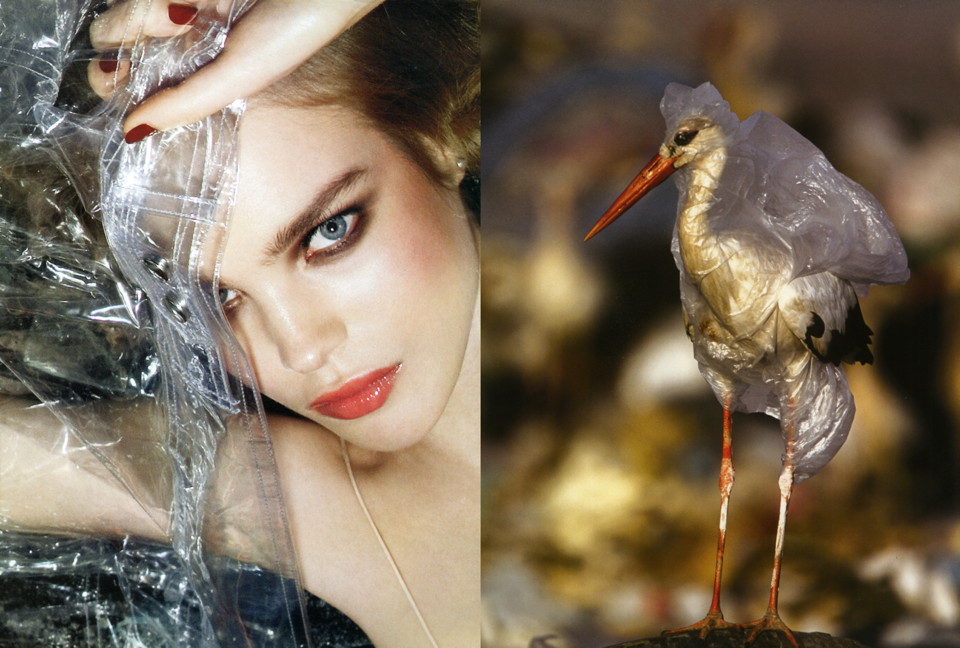 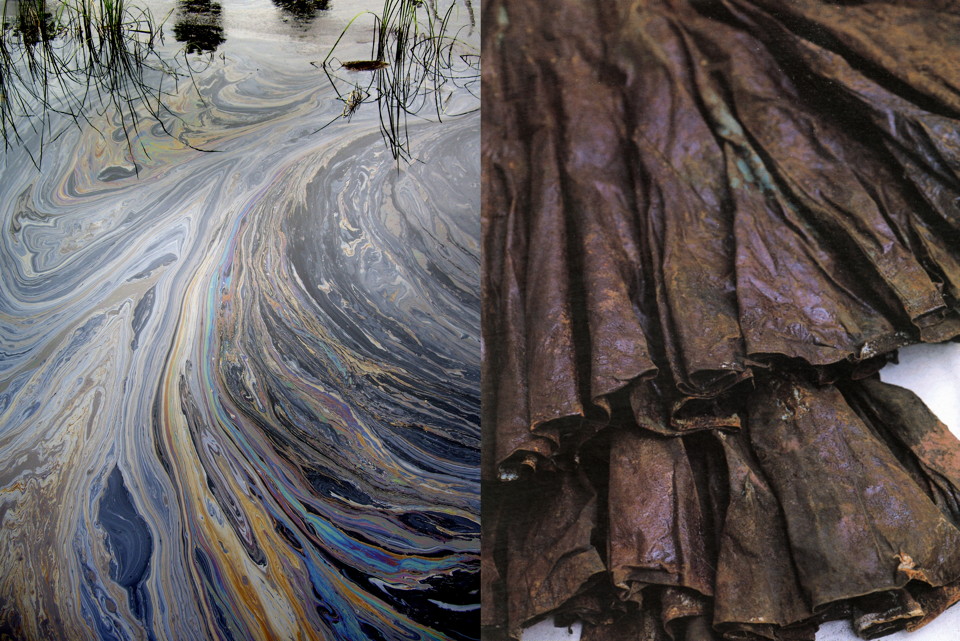 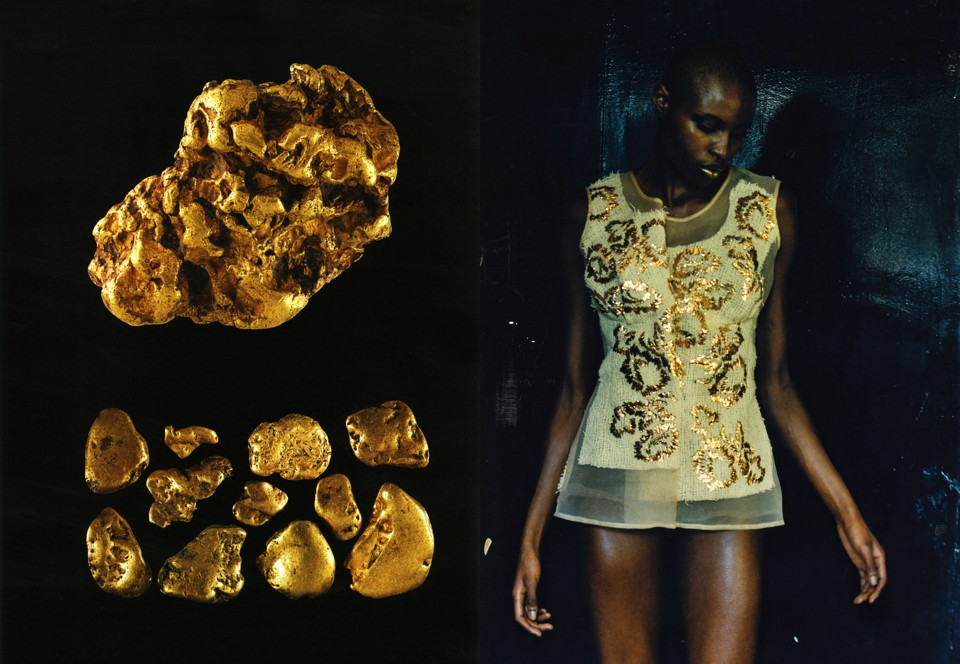 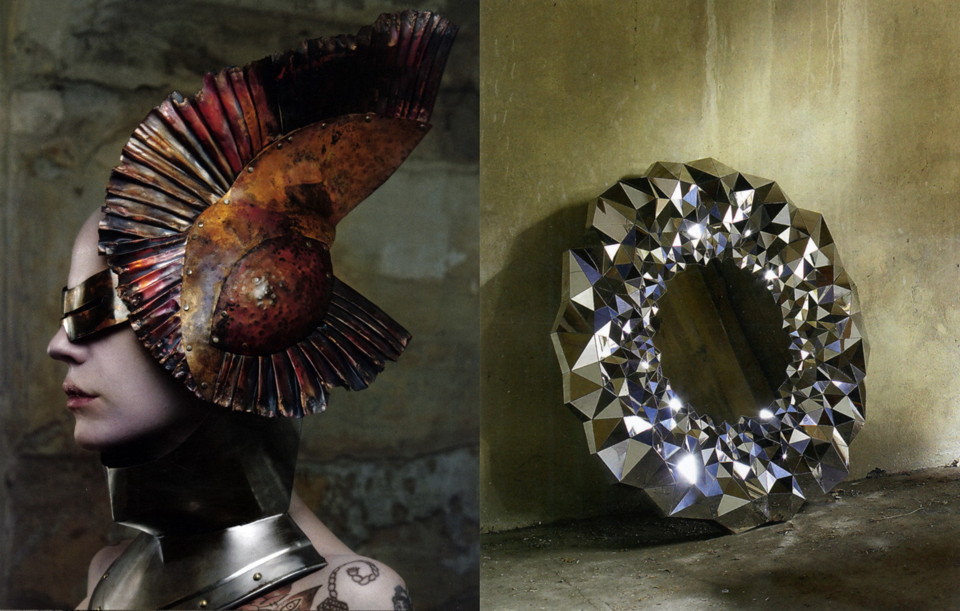