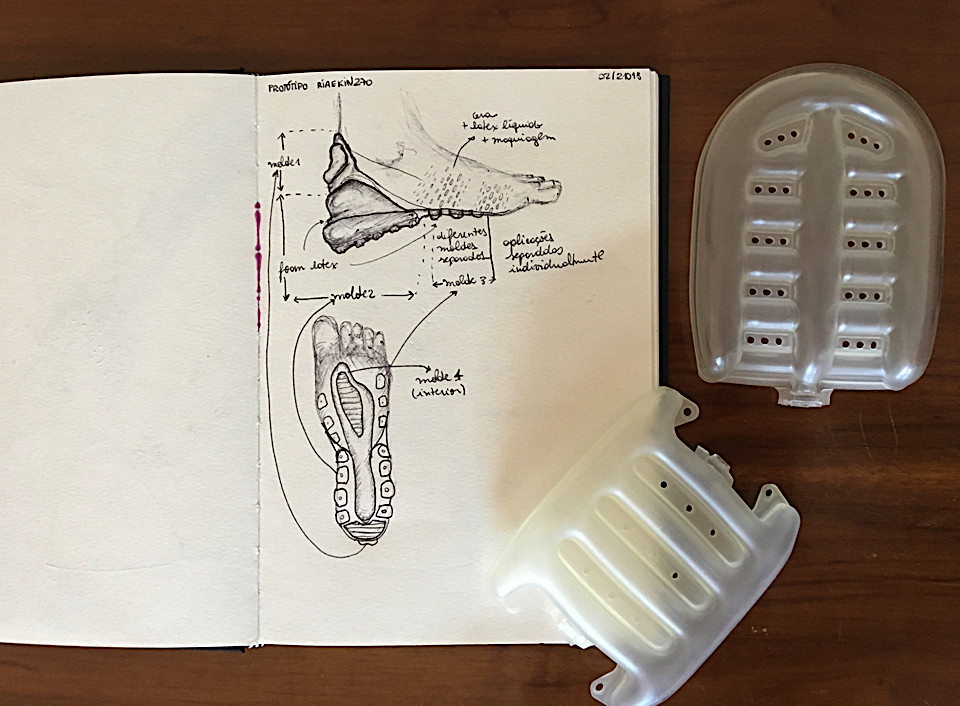 Overly stimulated eyes, ears and mind seem like the default nowadays. Living in a hyperconnected world means never being completely offline. This nit only affects how much content we consume in microseconds, but also our cognition. We are dealing with the biggest amounts of information than ever before, meaning our ability to curate which one is worth spending a few seconds on is at its finest.

Many things compete for the person’s attention: Netflix binge-watching, actual work, new cool Spotify playlist, the latest meme, family & friends messaging, Tinder matches, and so on. It gets scary when you realize that brands have numerous strategies to tap into each of these moments and reach you, specifically you. Hyper-personalized algorithms, machine learning and neural networks are advancing at an exponential pace, learning everyone’s digital and physical habits to better target you.

Meanwhile, we have different generations co-existing: from the Silent Generation to Alpha, people are at different levels of this cognition. For some, it can be like living in a country that you don’t understand the language. For others, it’s as natural as breathing. Internet literacy is the new divide between being completely part of the society.

This new cognition blurs the lines between what was once conceived as ‘real’. According to Niobe Way, psychology professor at New York University, the connection illusion one gets when on social media must be exterminated, given that we use them primarily as a means of optimizing our own image.

The childhood memories of the digital natives will be made of both physical and virtual memories due to the omnipresence of smartphones, multiscreening and non-linear media. Way says there is a shift from social memory to personal memory: “You won’t remember who you were with when you posted something on the Internet”.

On the other hand, social media theorist Nathan Jurgenson identified the “digital dualist” behaviour. Digital dualism is the incorrect belief that virtual experiences are less important than – or more disjointed – than the physical experiences. Jurgenson affirms that the memories we build on social media are as legitimate as the more traditional ones, such as falling off the bicycle.

Commissioned by Nike, a group of people with various backgrounds set out to explore the impacts of being able to filter out this content pollution we live in. Entitled “Riaekin270”, the collective created an evolved creature that absorbs and creates no impact on the information flood. Able only to communicate with artificial intelligences , the creature observes and questions the world it is being born into.

Lydia Janis Caldana is a trend forecaster with a creative background and both eyes on the future. Amazed by the opportunities new technologies bring at an exponential rate, she uses her abilities to predict movements and change to help companies, governments and disrupters be in charge of a more sustainable, inspiring and tech-solutioned world. She is a Brand Strategist & Culture Investigator at Box1824 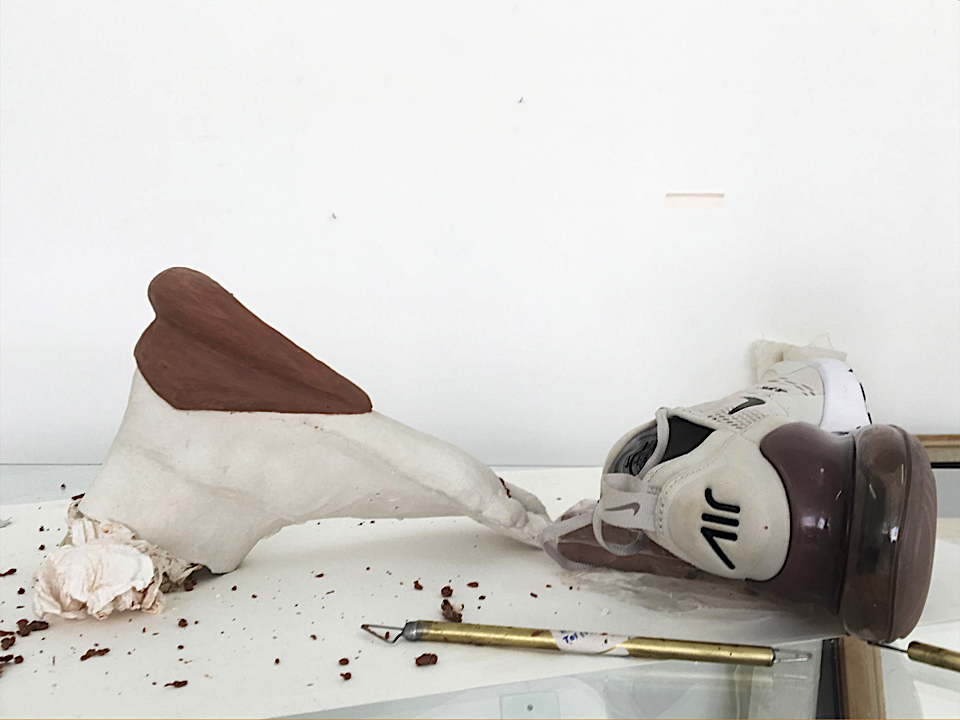 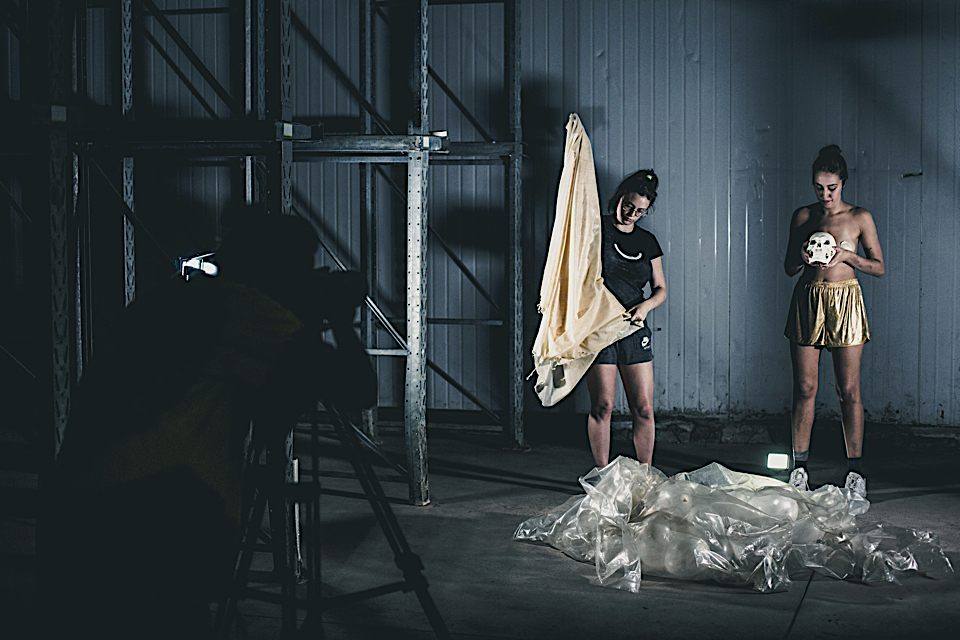 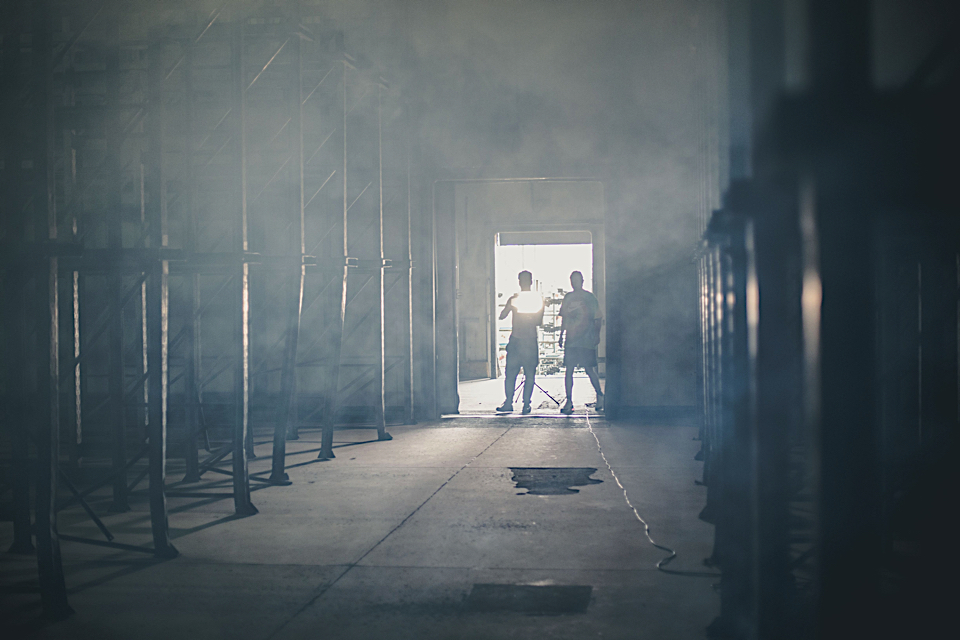 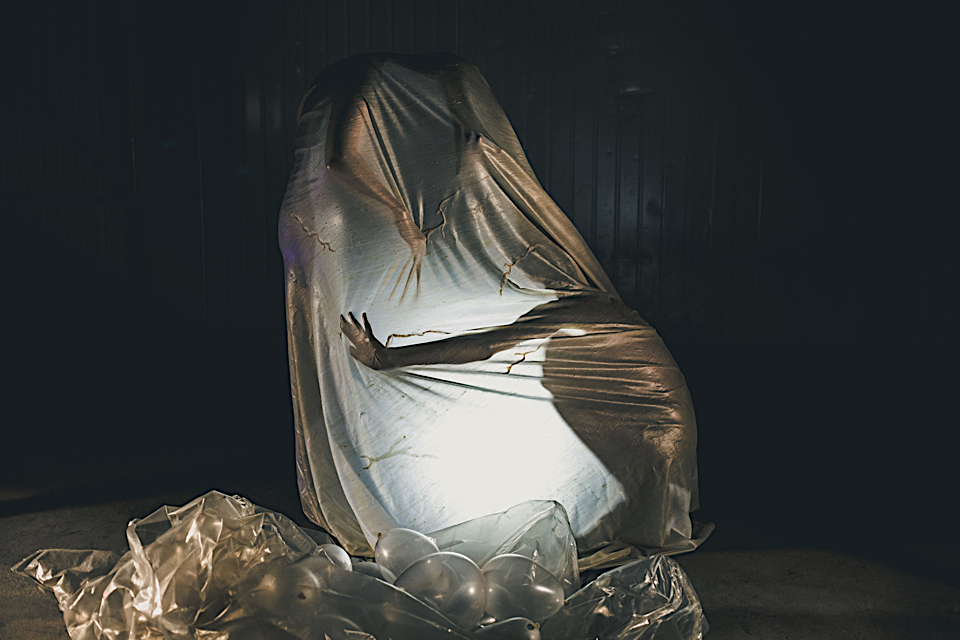 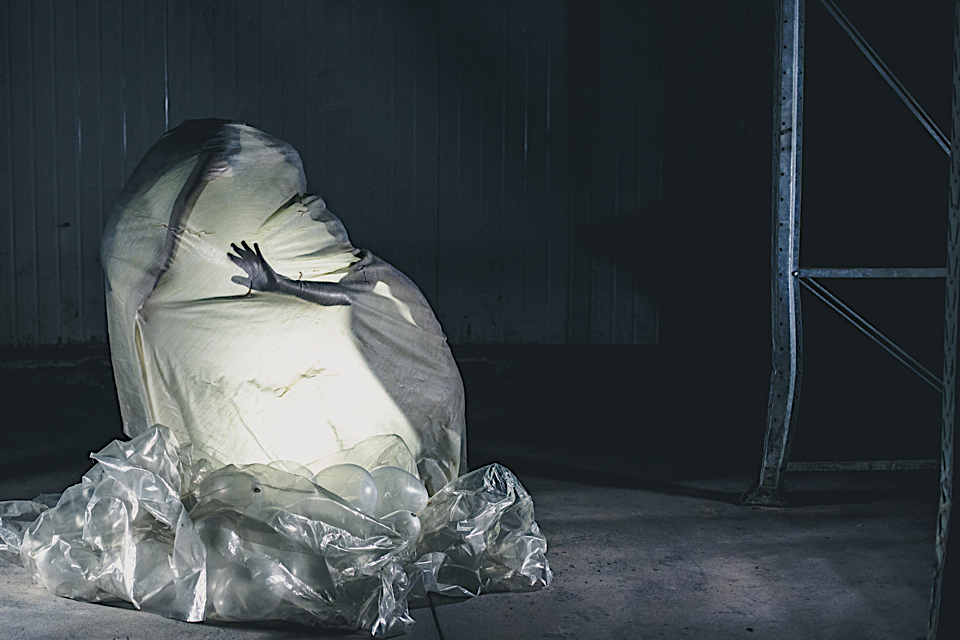 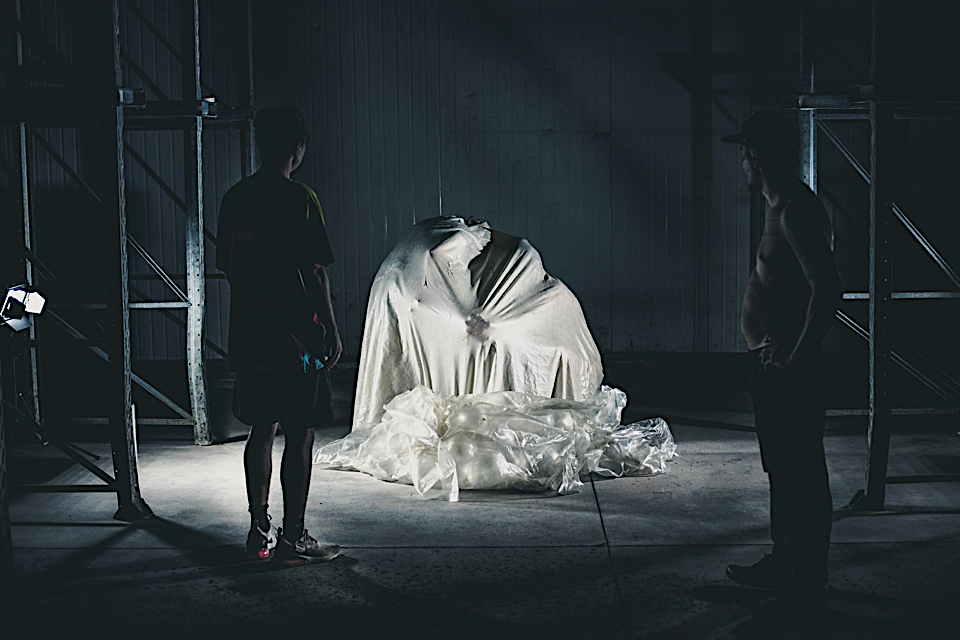