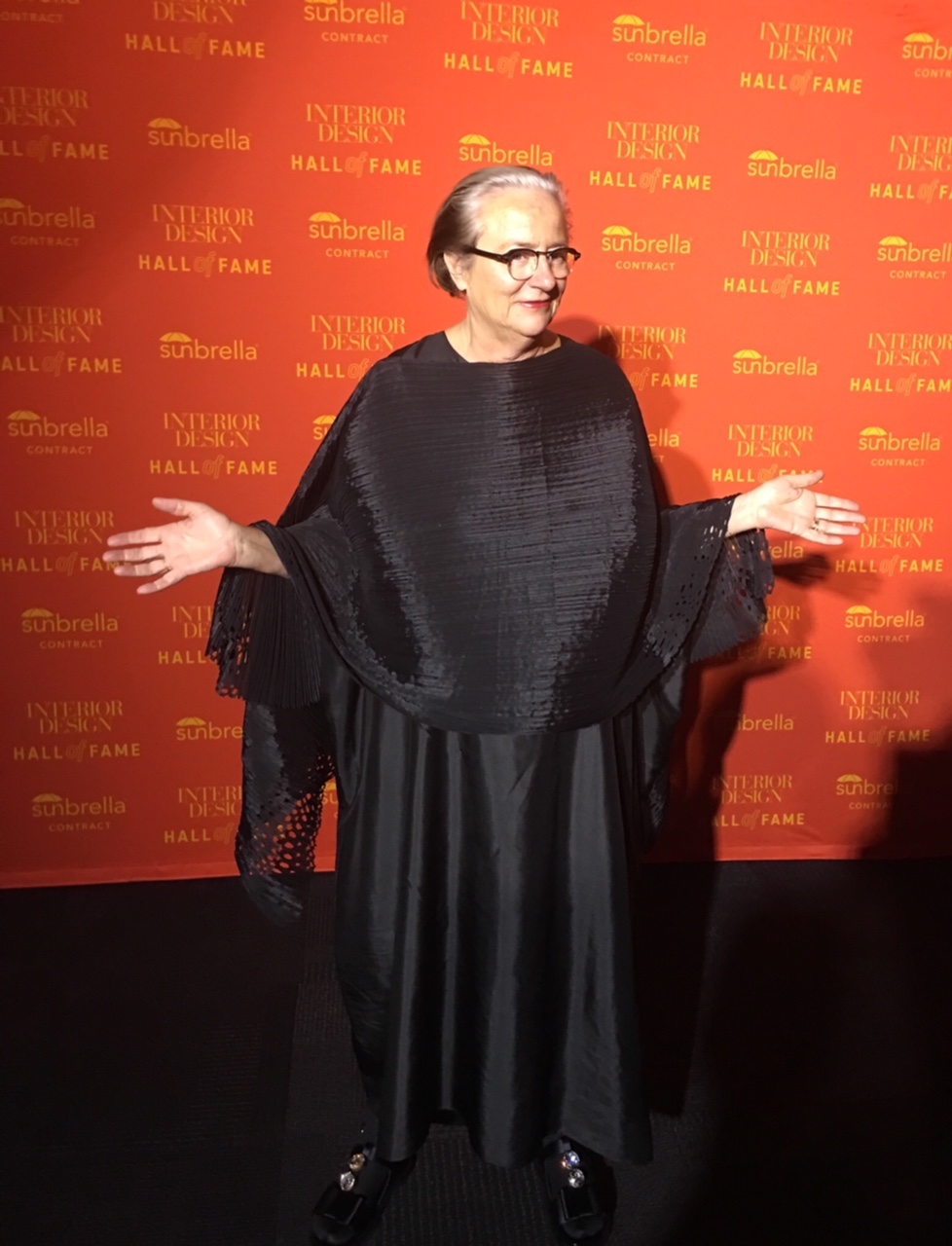 Interior Design, the leading global brand that informs, connects and influences design professionals, announced the inductees for the 2017 Hall of Fame (HoF) Awards.

Hosted by Allen and Interior Design Publisher, Carol Cisco, the highly anticipated event took place at the River Pavilion located in the I.M. Pei & Partners-designed Jacob K. Javits Convention Center. This 33rd annual HoF celebration marked the first time that the Awards were hosted at the River Pavilion. Previously, the ceremony was held in the Grand Ballroom at the Waldorf Astoria, however, due to a three-year renovation project, Interior Design sought out a fresh, new space.

“The alchemy of finding a modern setting designed by a true icon on the occasion of his 100th anniversary was irresistible! We were thrilled to bring the Hall of Fame to this very special location, and to honor this wide-ranging group of architects, interior designers and industry luminaries whose talent, vision and dedication contribute to design’s impact everywhere,” said Allen.

An unparalleled group of more than 1,200 industry leaders including designers, architects, manufacturers and design supporters were present to honor the 2017 inductees at the black-tie event.

“This year, we’ve focused on the categories leading our sphere – workplace, hospitality, retail and residential – as well as our inductees’ collective design work, which enhances the lives of their clients as well as the world around us,” said Cisco.

As in years past, proceeds from the event were donated to support the Council for Interior Design Accreditation, the Alpha Workshops, and Design Industries Foundation Fighting AIDS (DIFFA).