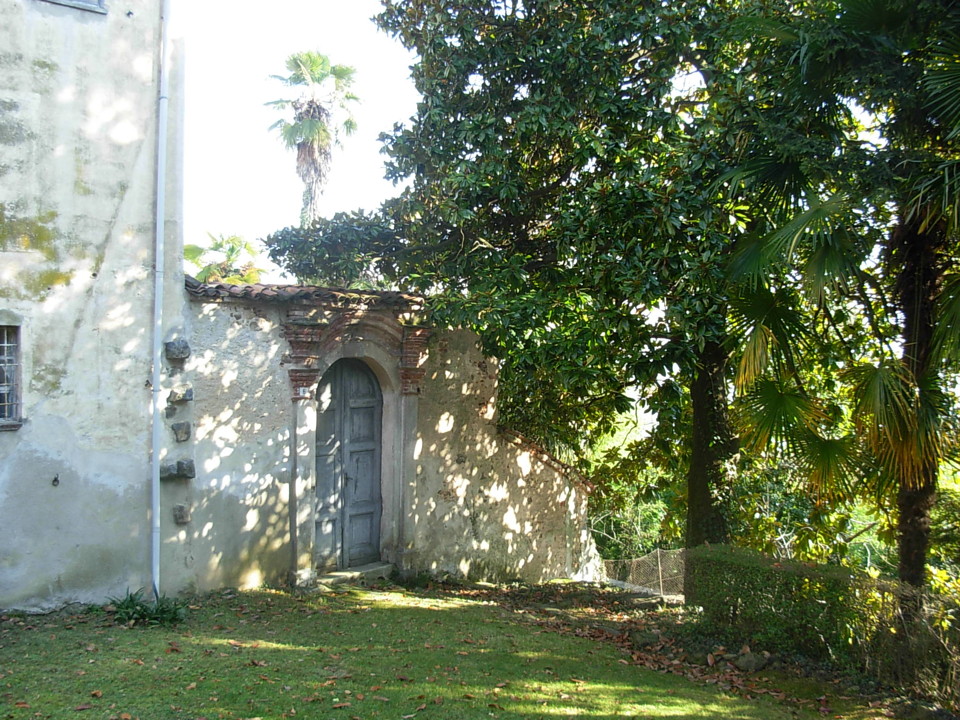 Born in Florence, Stefano Panconesi is graduated in Economy with a thesis on the marketing of dye plants. Following his father’s footsteps, he’s always been passionately interested in natural dyeing, For over twenty years he has been active in promoting the industrial use of natural dyeing as well as biological textiles and teaching courses for various organizations. With Sissi Castellano, Milanese-born architect, he founded Casa Clementina an association whose aim is to rediscover and preserve textile traditions both in Italy and abroad. Casa Clementina is located in Pettinengo, a village near Biella, in Piedmont, Italy. The seat of the Association is an old villa which used to belong to Clementina Corte (1850-1935), photographer and director of amateur theatricals. After decades of being uninhabited, the villa recently underwent a careful and sympathetic restoration which preserved most of its original character, including frescoed ceilings and large areas of the original wallpaper.

Casa Clementina, which launched its courses in March 2011, welcomes weaving teachers, natural dye experts and teachers of natural dyeing, textile researchers and artists, as well as anyone interested in discovering new traditions and sharing experiences in traditional crafts.Courses are held monthly, and Casa Clementina’s charming rooms can provide accommodation. Meals are shared in the spacious veranda, or in the garden in fine weather. 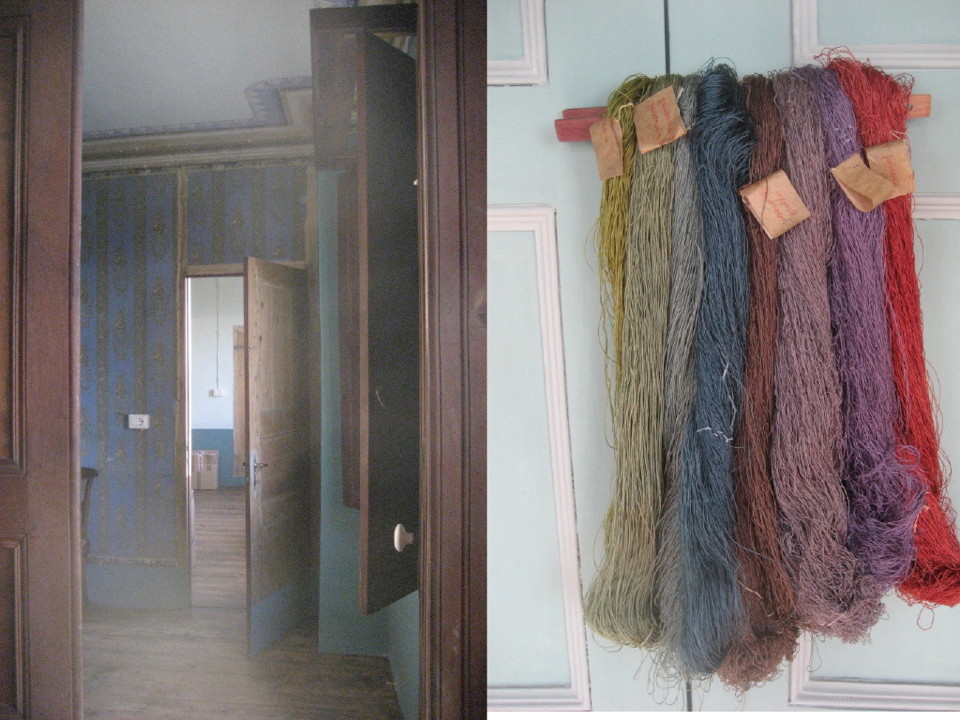 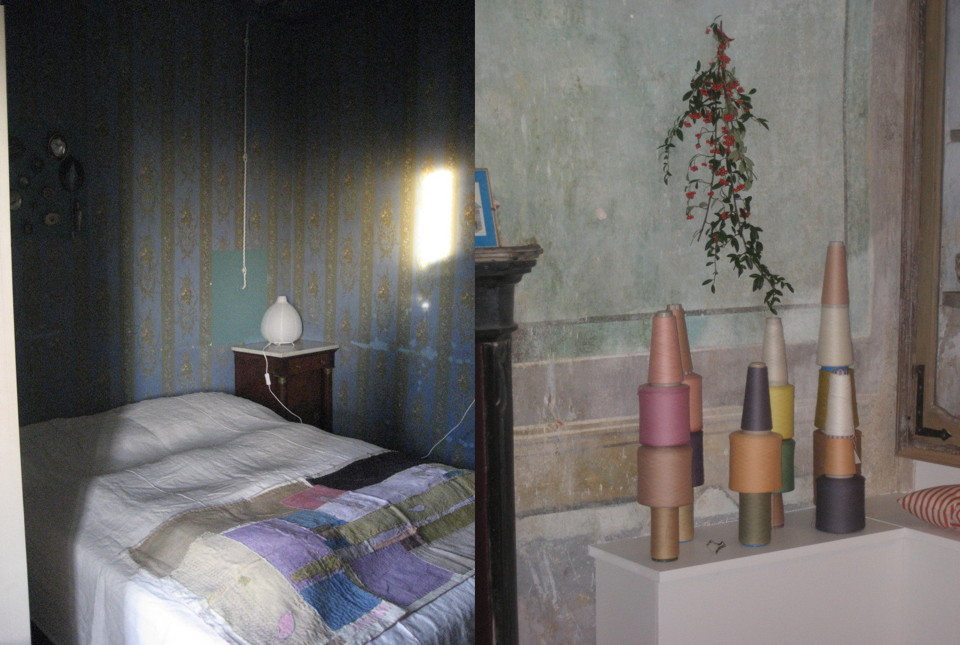 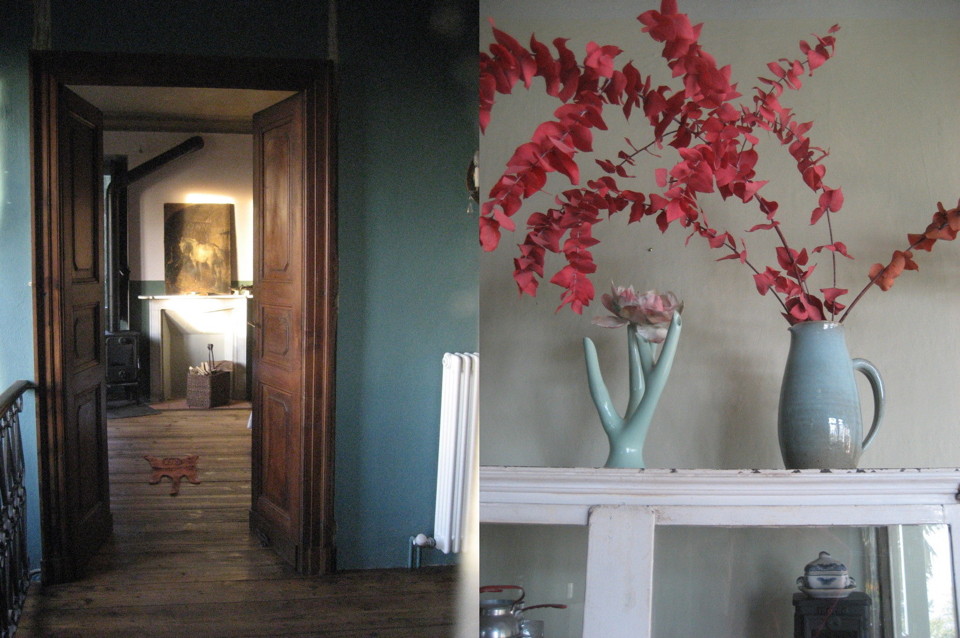