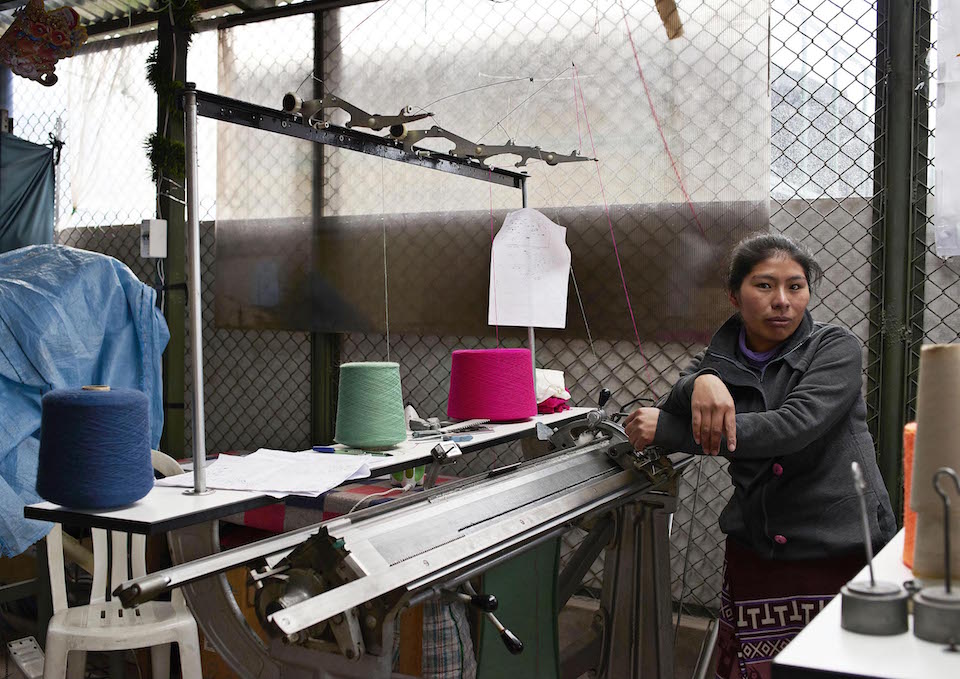 Sustainability, Slow Fashion and Considered Design are all words that define Carcel. The Danish brand is a new type of fashion label where each item is produced in a woman’s prison. Carcel wants to transform lost time into fair wages and give woman new skills and hopes for a better future. The brand doesn’t beat around the bush with its name, which means prison in Spanish. They drew inspiration for the name from the location where they started their first production in Cusco, Peru. The adventure will continue in Thailand where they will manufacture their new collection in women prisons made of the local silk.

Can you tell us about the journey from the moment you got the idea to the collection that is available now? How did this process go and how long it take to start Carcel?

Carcel was founded in April, 2016 by Veronica D’Souza but the idea to provide fairly paid work to female prisoners was first sparked a couple years prior in Kenya where she had the chance to visit a female prison in Nairobi.

She found that the majority of the women were incarcerated due to poverty related crimes. They had a lot of time on their hands and spend a lot of time crafting small items already. However, they are not earning a steady income, as they do not have knowledge about market demands or any real access to sell.

Back in Denmark Veronica partnered up with designer Louise van Hauen who is the woman behind Carcel’s designs. Scandinavian design and the intersection between high rates of female incarceration and high quality materials with sustainable attributes, such as local sourcing, became a cornerstone in building Carcel – and so starting production in Peru was a match for the two women.

Producing high quality garments in a women’s prison in a South American country with no major existing production set up can be challenging. Throughout our journey we have been in the fortunate position that the official Peruvian prison system has been very positive and helpful towards our idea, and we established an official partnership with them when we started our production in the women’s prison in Cusco.

How do you start collaborating with a prison?

We contacted the official prison system in Peru and soon planned the first trip to go meet the authorities and see some the prisons. The Peruvian prison system has been very open towards the idea of providing better opportunities for work for their female inmates. There are already some existing productions within Peruvian prisons, but this is mainly within male prisons, as men are still considered the main provider of the family.

Both. We choose countries that have high rates of female incarceration as we see this as the best way to help the most women long term. At the same time these countries have to be accessible in terms of collaboration.

When considering materials we want to be able to source locally because this makes transportation to our production site in prison less complicated. At the same time we benefit from the local know-how and heritage within materials – as it is the case with Peruvians and alpaca wool. We chose alpaca wool due to its amazing properties and sustainable attributes as well as the fact that it is deeply rooted within the Peruvian culture.

Even though Carcel is breaking the spiral of poverty with this collaboration you don’t think it’s a risk, as the consumer might not want to be related to detainees?

On the contrary, we feel a big interest from people in understanding these women. We’ve experienced a great interest and sympathy for the women’s situation as the majority of the women in Peru are incarcerated due to non-violent poverty related crime. We believe in the fact that the women are already serving time, which means we do not have to judge them once again. If they wish to work and create the prospects of a better future for themselves, we would like to provide them with this possibility.

Carcel is a storytelling brand. On your website you literally have personal stories from the detainees. Is this because you want to be as transparent as possible?

Yes we think that it is very important to know where your clothes come from and would like to bring forward the face and story of the women behind the garments. This is also why you will find the name of the woman who made your specific item inside your clothes. The women take pride in their work just as we take pride in them and the fact that they try to change their future for the better.

Is Carcel also thinking about jobs in production for the woman when they come out of prison?

Right now we are focusing on the women who are inside prison. As they are sentenced to do time between 8-15 years we found that this is precious time where many of the women need to stay occupied for the sake of their mental health and the profitable aspects of supporting not only themselves but also help their children and families from the inside. With the women coming from all over Peru, their main goal is to be reunited with their families and move back to their respective villages upon their release. We hope to be able to prepare them as much as we can, using the technical skills they have learned and the money they have been able to save to confidently reintroduce themselves back into society and new working environments. 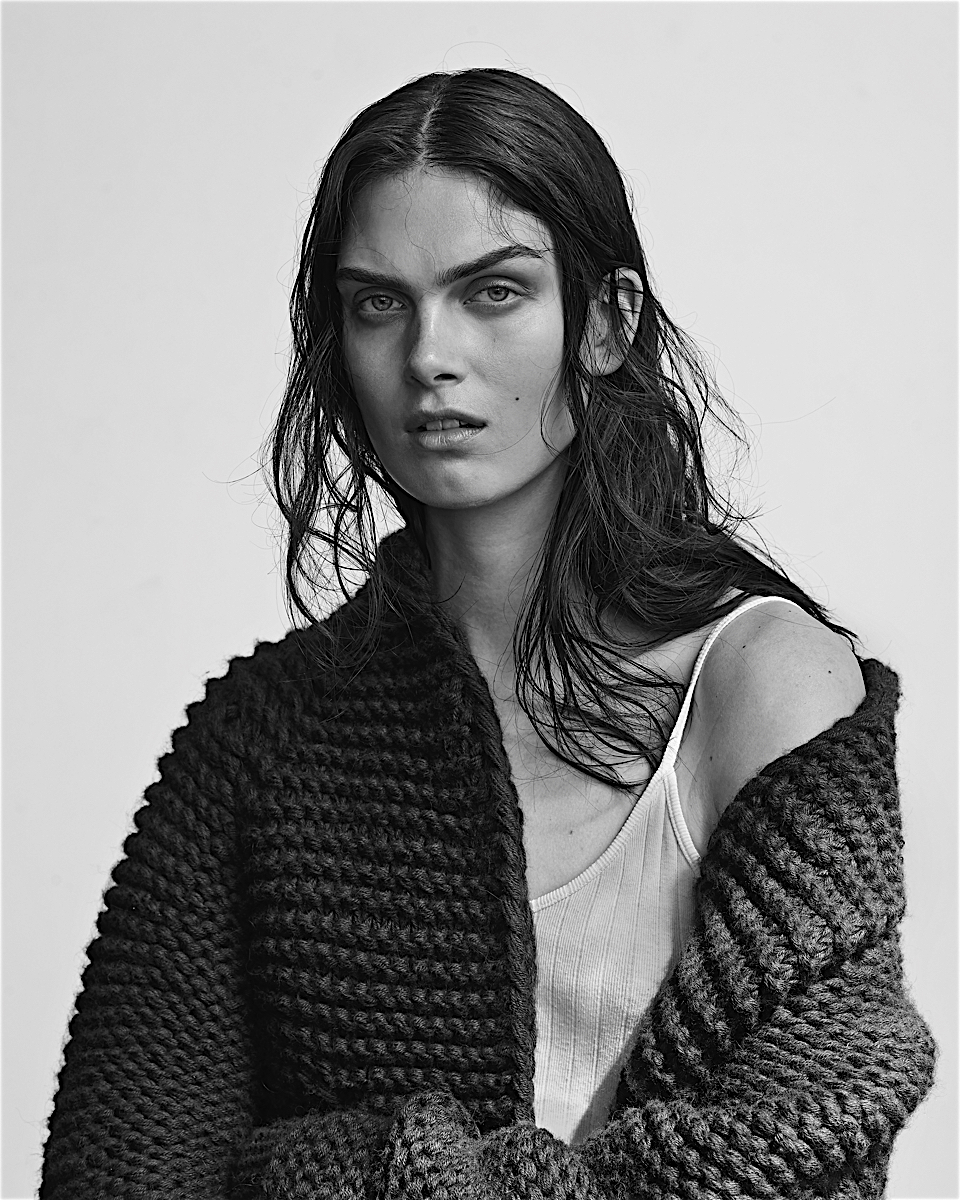 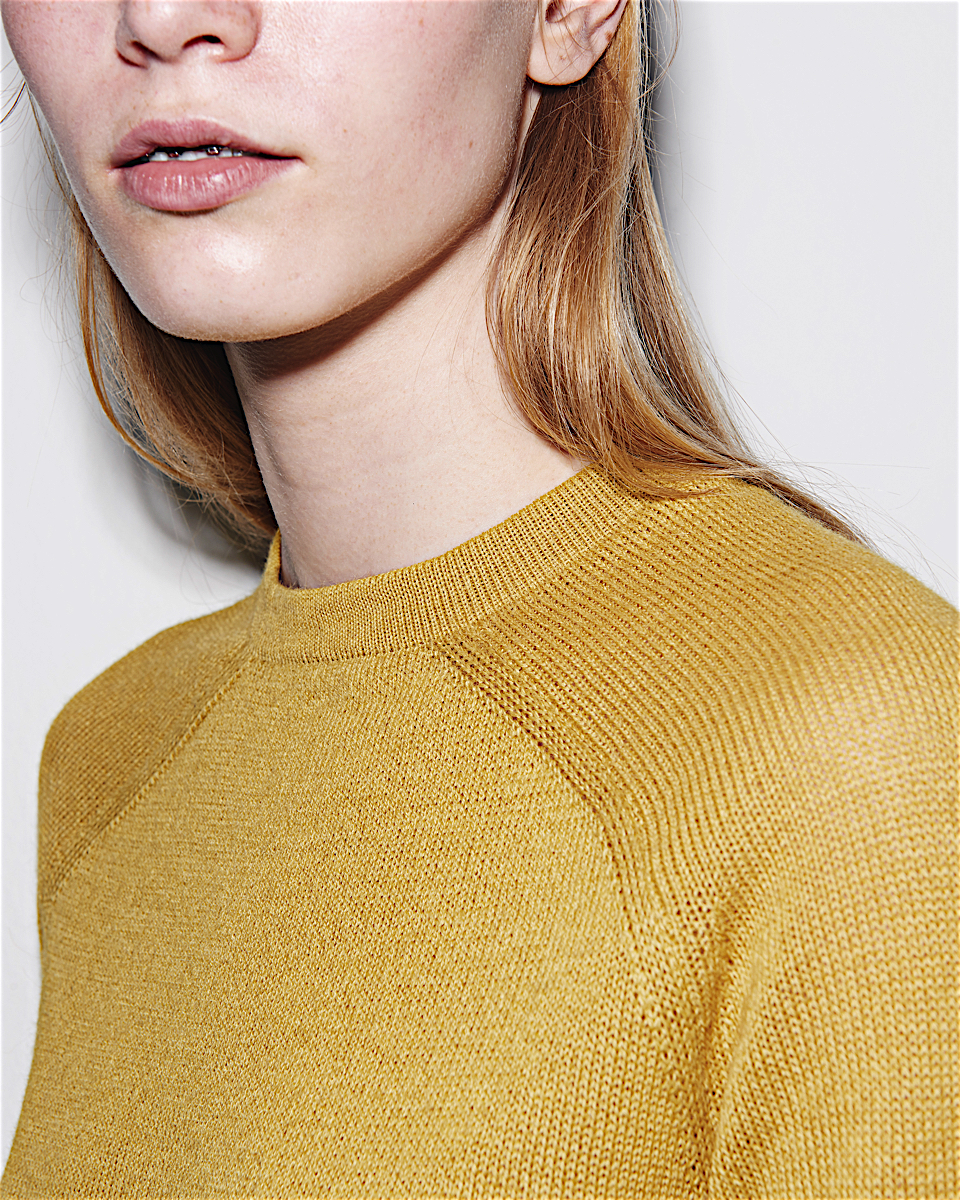 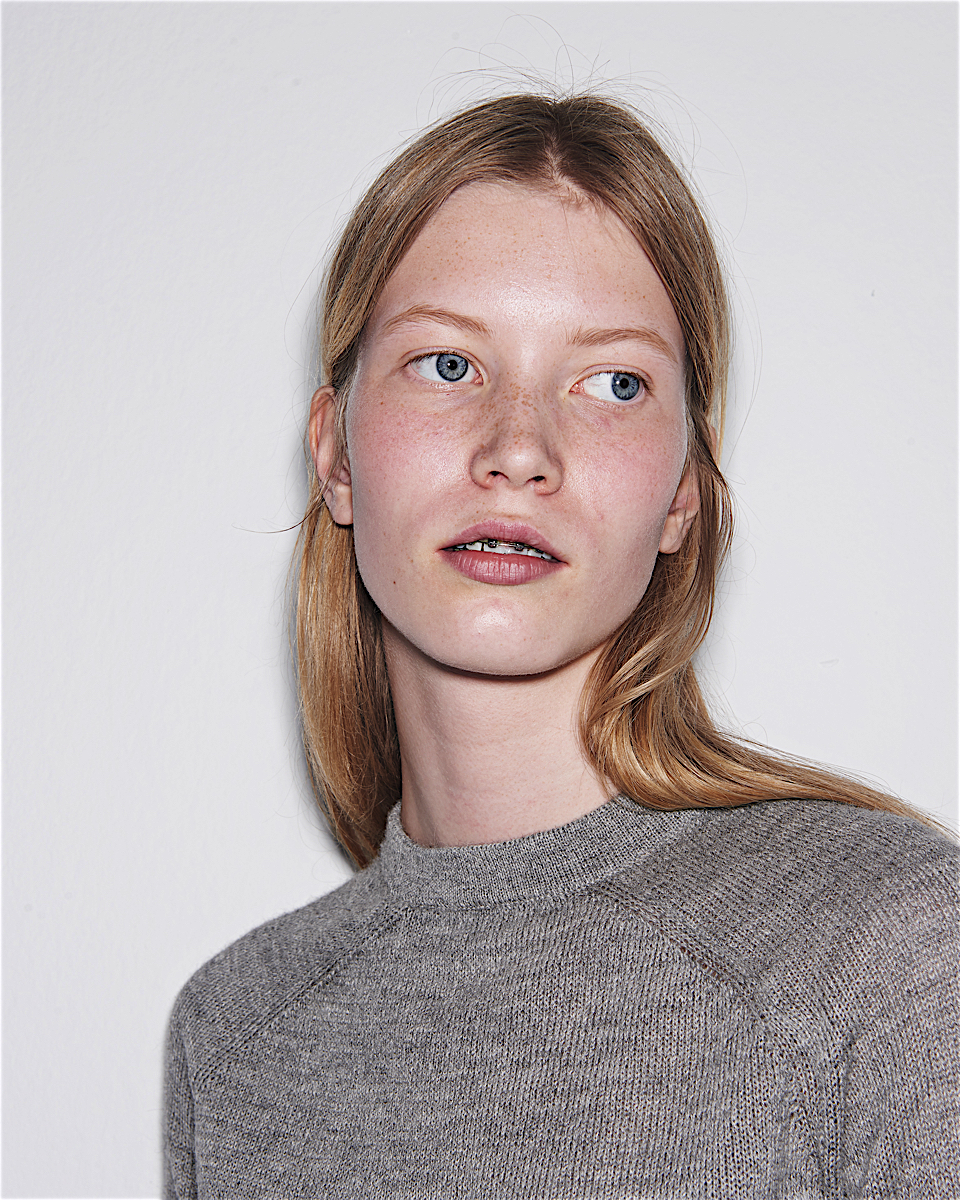