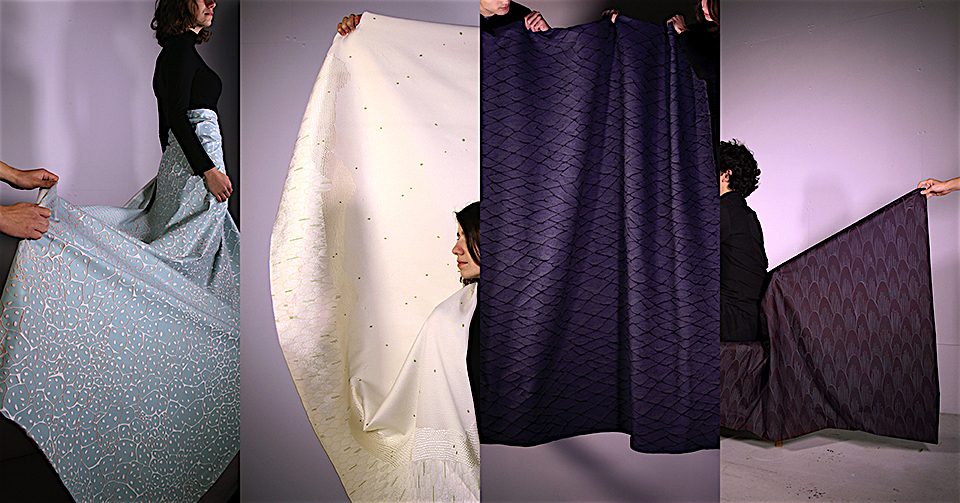 Her project ‘Time Included Cloth’ is a series of textiles that embraces time and use. Instead of diminishing clothes, she turns their change into something positive. Textiles become more interesting through processes such as washing, surface friction and color change by sunlight. With this, the consumer is tempted to use them longer.

What was your main inspiration for this project?

The idea was born three years ago. I can feel very guilty and responsible towards things. The overall idea in society is that something looks best if it looks like new (with some exceptions of course). So mostly, traces make things less attractive. However, I realised that I could feel emotionally good if I saw traces of use on products, because it shows these weren’t made for nothing. That’s why I thought about creating good looking ‘traces’: so that we are actually rewarded by usage

What do you hope to achieve with ‘Time Included Cloth’?

To spread the idea that sustainability can be fun. As it’s the most important topic in design, it can feel heavy weighted and a lot of responsibility because we need to buy less and use things longer. This project can be an inspiration for both consumers and companies, to see that there are various nice notions of durability. It would be great to make this accessible for many people

Do you think the textiles of this project could be used for mass-production in the near future?

I would like to develop this project further, make it easier to produce and super sustainable. To achieve that I need investors and partners from the industry, so unfortunately this will not be in the near future but I am working on it. Besides that, ‘Time Included Cloth’ is also the opposite of what most industries want, because if people use things longer, you sell less. Nevertheless, I hope some will see change as a quality; to make people dare to use it with pleasure

How would you describe yourself as an artist?

As an artist I treasure diversity and my broad interest and need to be socially involved are bringing me that. Furthermore, I like to observe human behaviour, question norms and see paradoxes. In my work I use humour and make unexpected connections, to show different sides or positivity in something that is known for the opposite. I create better things through discussions with other people and highly believe in unusual collaborations between the creative industry and other industries.

Whose work do you admire and why?

David Bowie is a creative I admire because during a lot of experimentation he was still able to deliver qualitative, characteristic music. He was curious after other professions and unusual collaborations and used this for music videos and album covers. The inspiring thing to me is that you can be diverse yet ‘yourself’ and that you never achieve something alone.

Are you currently working on a new project?

At the moment I’m developing my graduation project, which is very different from ‘Time Included Cloth’. For this project I worked together with psychologists to create a set of cards that can be used as a conversation tool to talk about norms and desires around having children. I visualised about hundred motivations for having or not having children. The cards help to distinguish your own desires from those projected by outsiders.

I am now part of a starting up collective of designers and workspace for other creative people in Rotterdam: The Commune. It’s so interesting and exiting to see how collaborations evolve. I’m also curious to work with people from very different cultures. For me it’s important to keep on learning and that can happen everywhere. 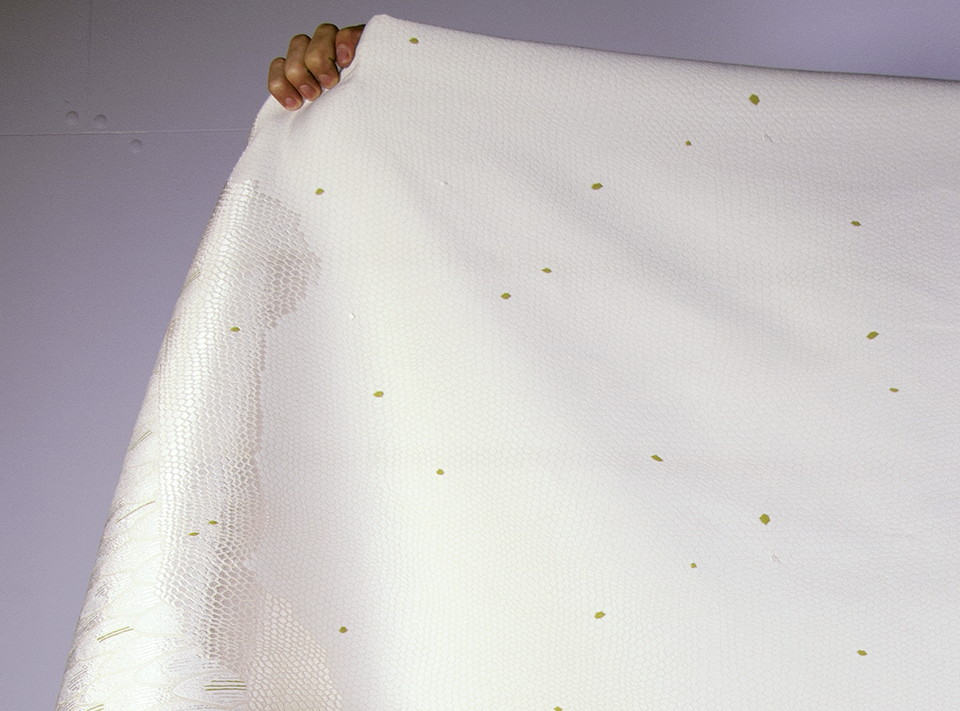 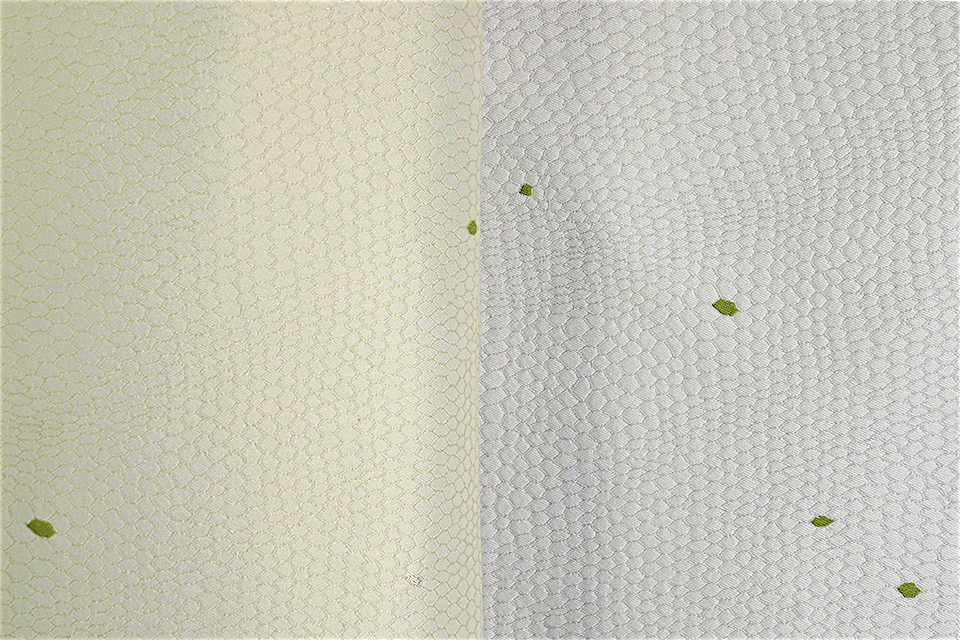 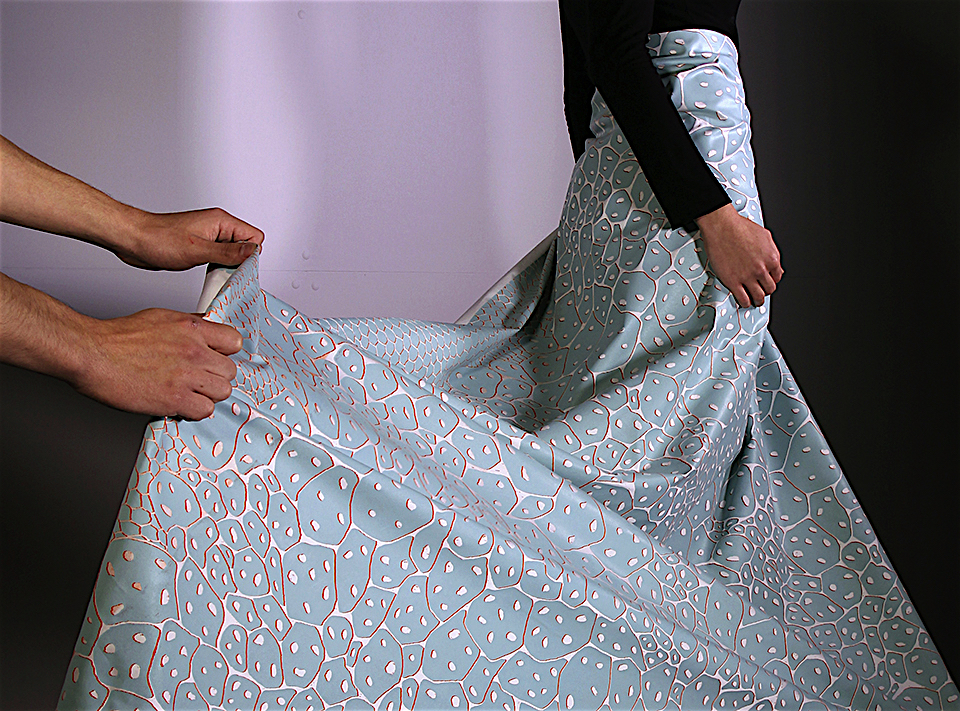 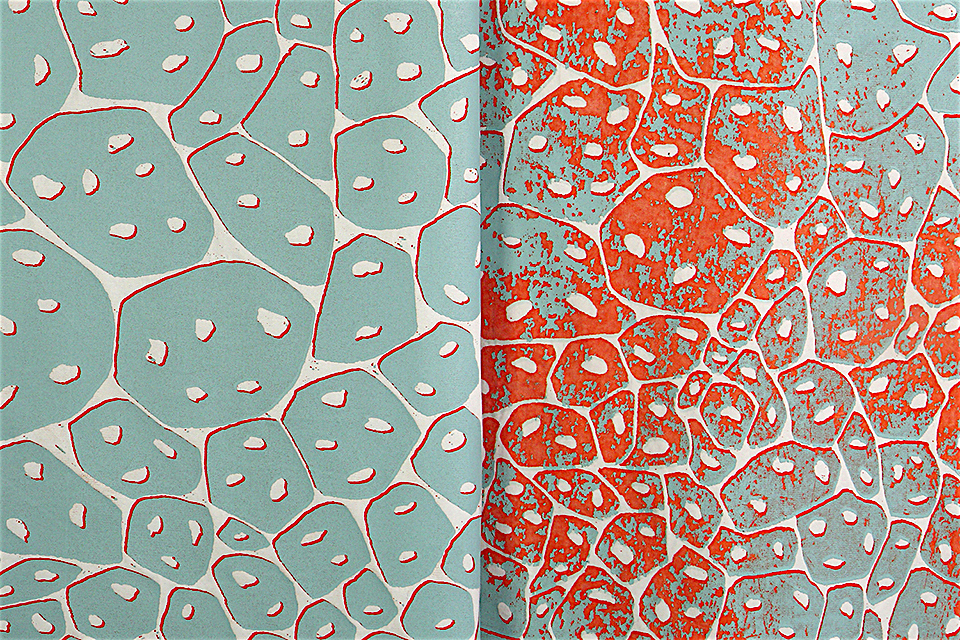 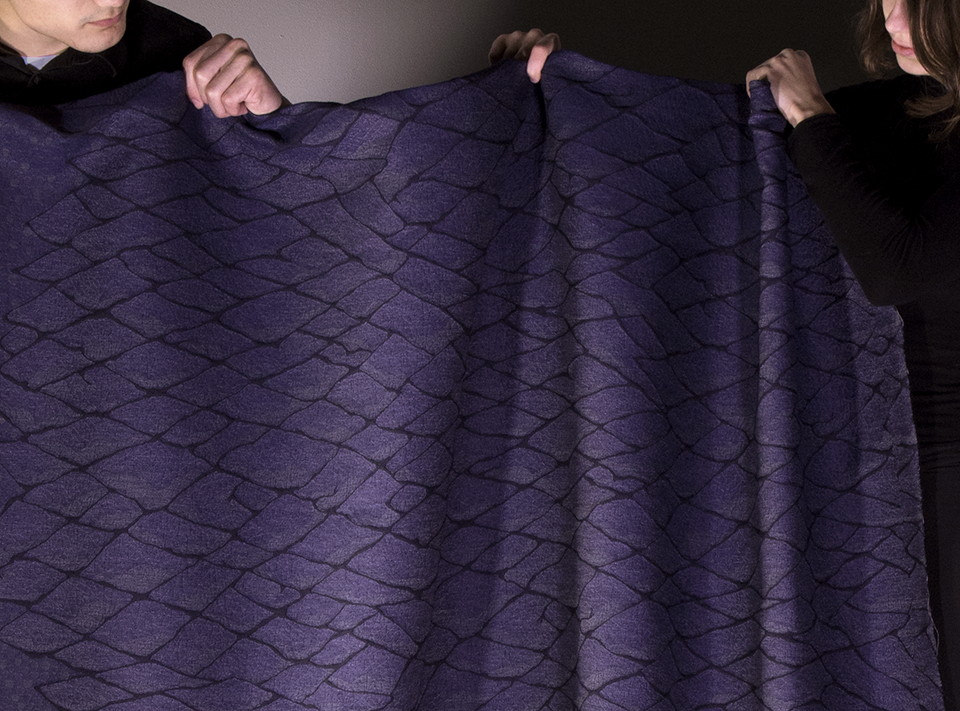 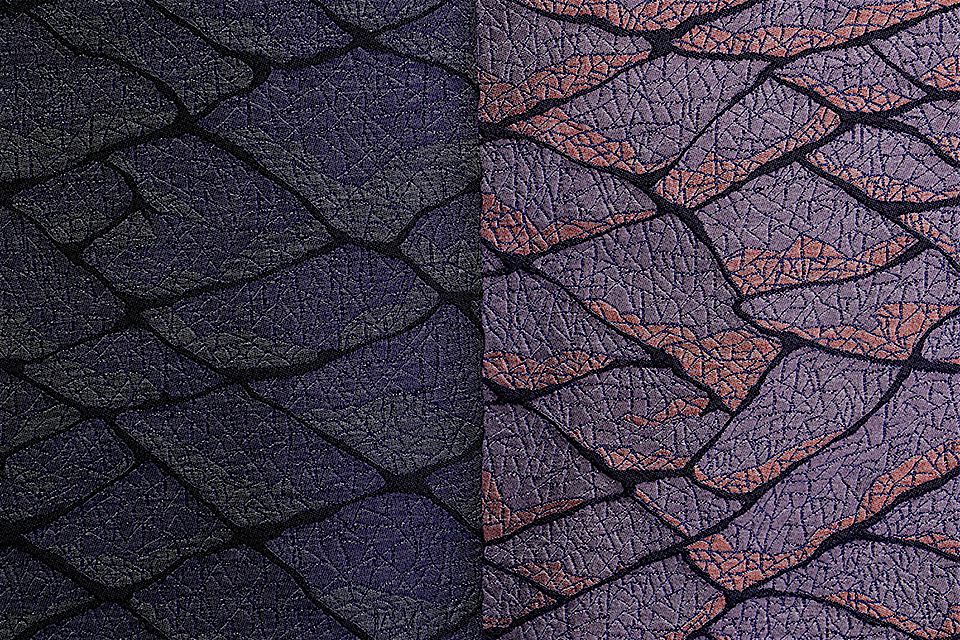 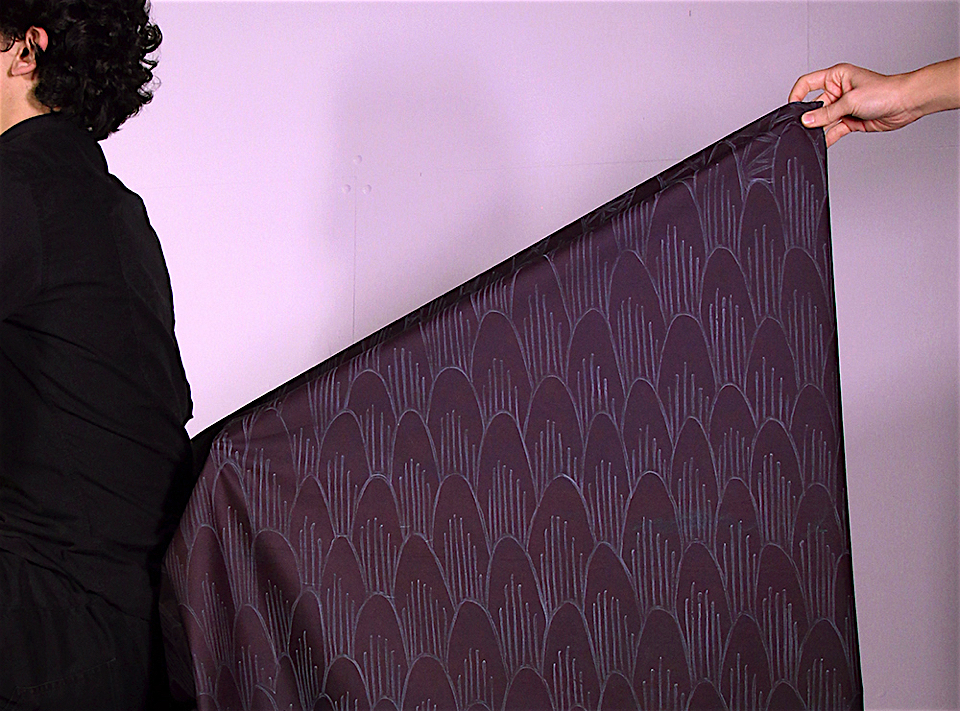 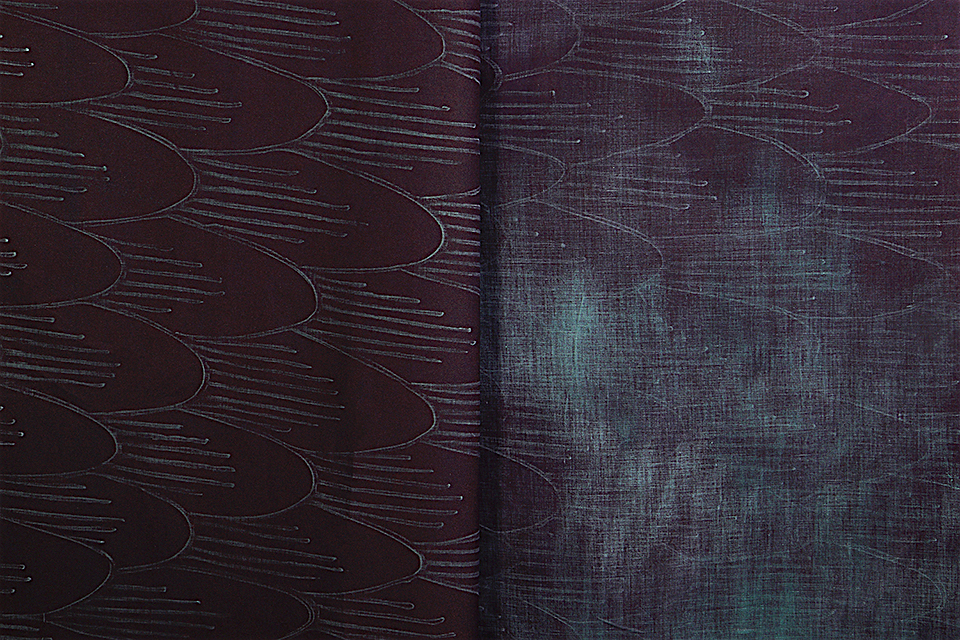