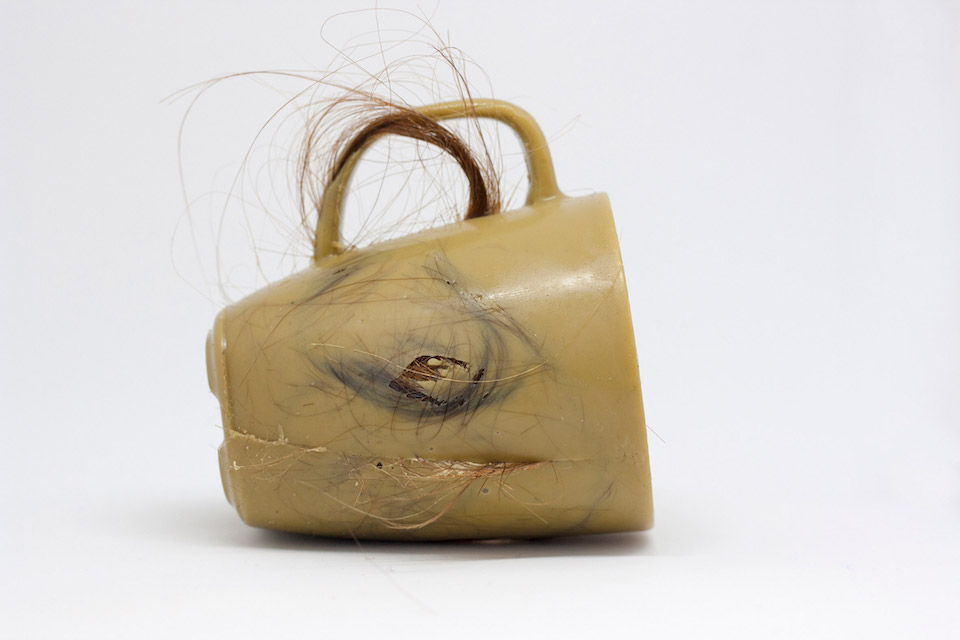 With the project ‘This is not a Värdera’, student Krisztina Czika from the Gerrit Rietveld Academy questioned what will happen if human hair is used in mass production.

To answer this question, the artist wanted to apply human hair into a form of a very familiar object, an IKEA mug. She made this familiar object solely from materials depending on the human body, human hair and leg wax.
“Human hair and cosmetic wax both have the qualities to be recycled, and contribute to an up cycled production that could be beneficial to our economy”, Czika said.

There are more designers who design objects with human hair, like Studio Swine, but not with the intention to use it for mass production. She received hair from several donors and also includes her own hair to make 15 mugs in 5 different colors. First she placed hair in the silicon mould and after filled it with liquid wax.

By first seeing the design, most of the reactions show disgust. Obviously her design is not created for everyday use. It’s an art piece to inspire others to stop looking only at fossil fuels for mass-production and make choices that stop climate change. 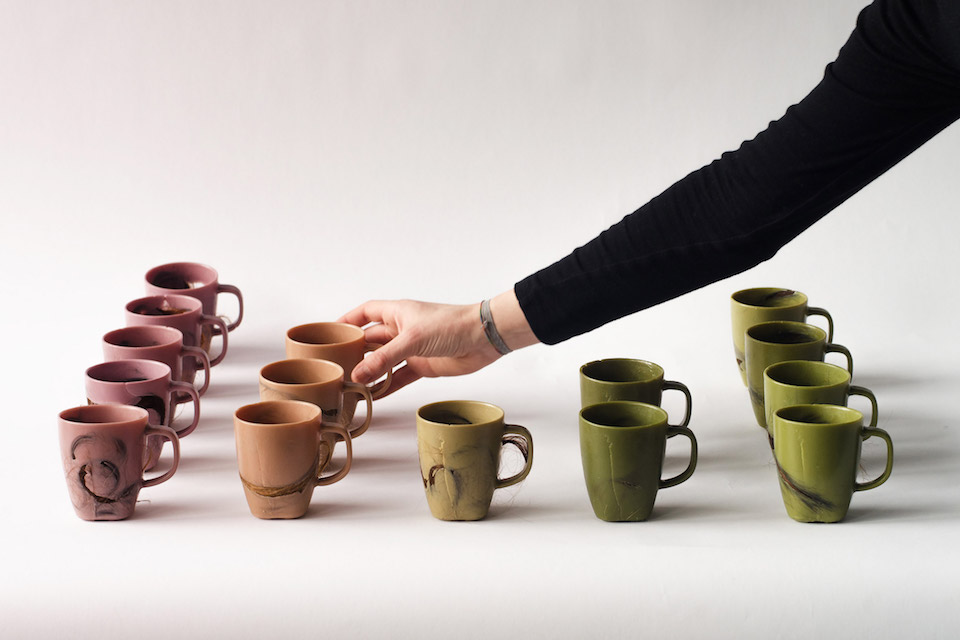 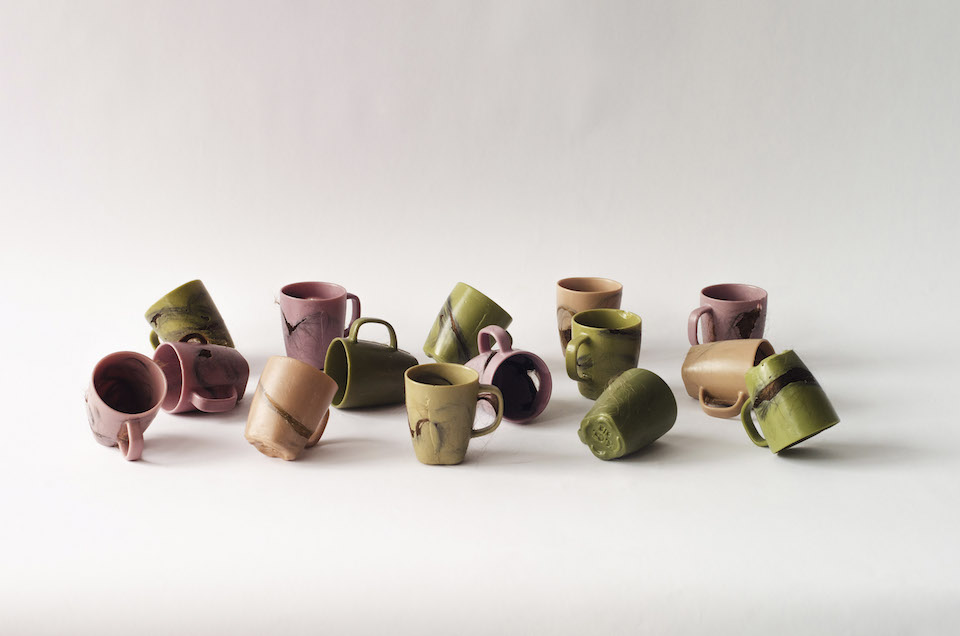 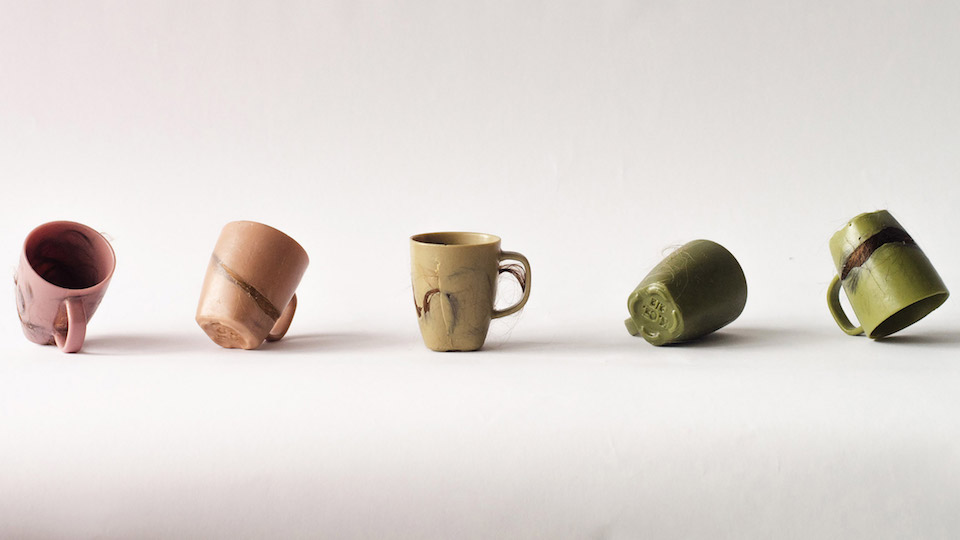