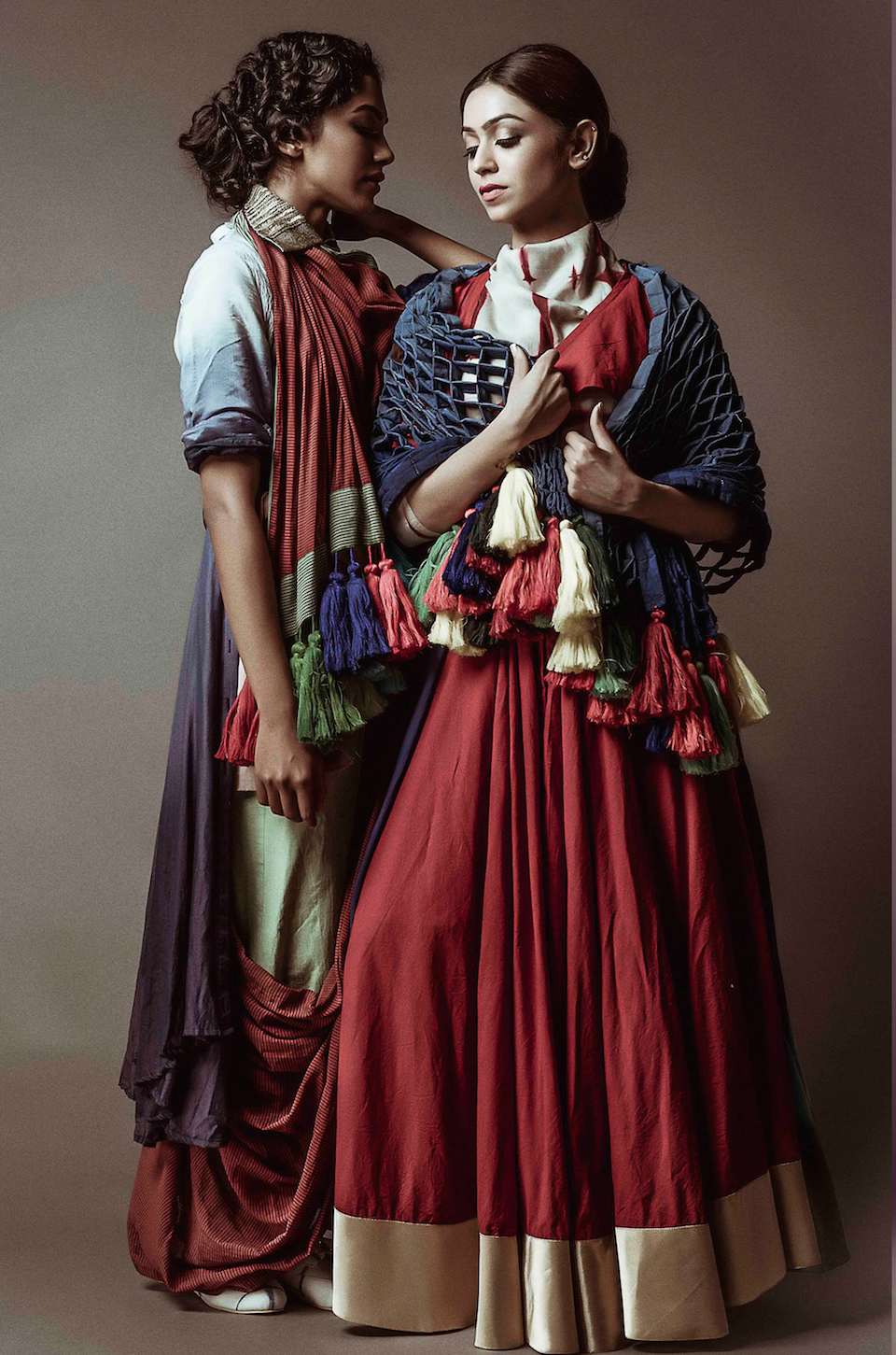 Earlier this year, during London Fashion Week, India won the ‘Best Country Award’ for exhibiting at the International Fashion Showcase in Somerset House. This year’s IFS has been organised in collaboration with The British Council, British Fashion Council as well as with the support of Mercedes-Benz and showcased emerging talent from 26 countries around the world.

Presented at the beautiful West Wing of Somerset House, the exhibition had each room representing an installation curated by a different country and for this edition it was exploring the theme of Local/Global.

I must say that India caught my eye. It was beautifully executed: people could interact and immediately relate to the exhibit. The whole room exuded a humble yet in depth approach to the vast and varied Indian cultural heritage. The India exhibition was represented by IMG Reliance with the support of 6Degree and Etihad Airways as part of India-UK 2017 Year of Culture which will be followed by numerous cultural events in both countries.

Showcasing the work of five emerging designers who created looks inspired by the concept, you were able to talk to the designers and the IMG Reliance team directly and get a deeper understanding of the story behind which was inspired by ‘The Indian Pastoralists’.

Each designer has chosen to draw inspiration by a different nomadic pastoral community and reinterpret their textiles in a more international approach. The five works were: Antar-Agni by Ujjawal Dubey, Ikai by Ragini Ahuja, [KA] [SHA] by Karishma Shahani Khan, Kaleekal by Alan Alexander Kaleekal and PELLA by Priyanka Ella Lorena Lama.

All in all India was a deserving winner and there is still a lot more to expect from the Indian fashion scene as young designers give a lot more emphasis in sustainability and reinventing their heritage in order to communicate it to a global audience. 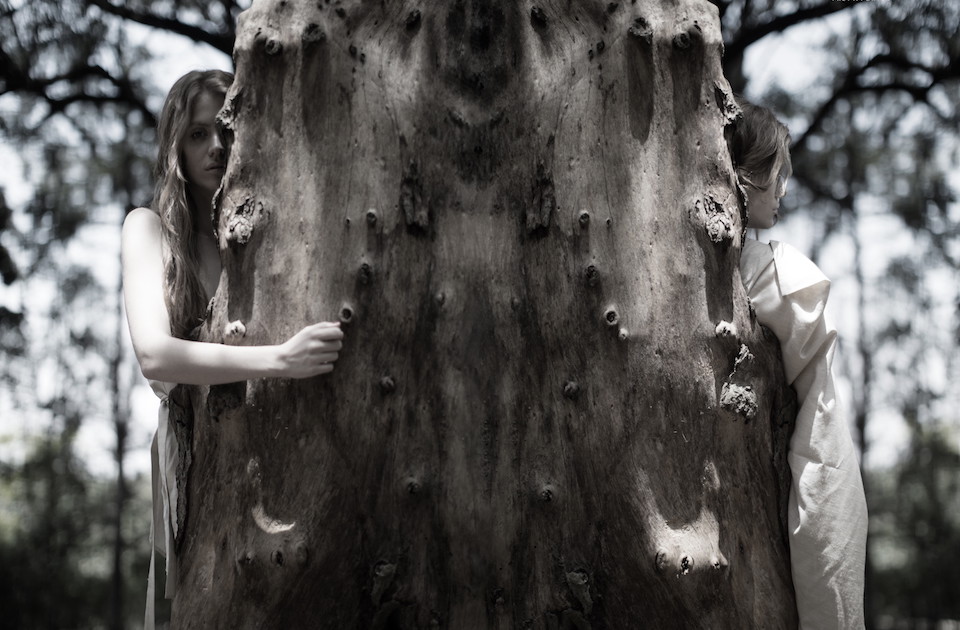 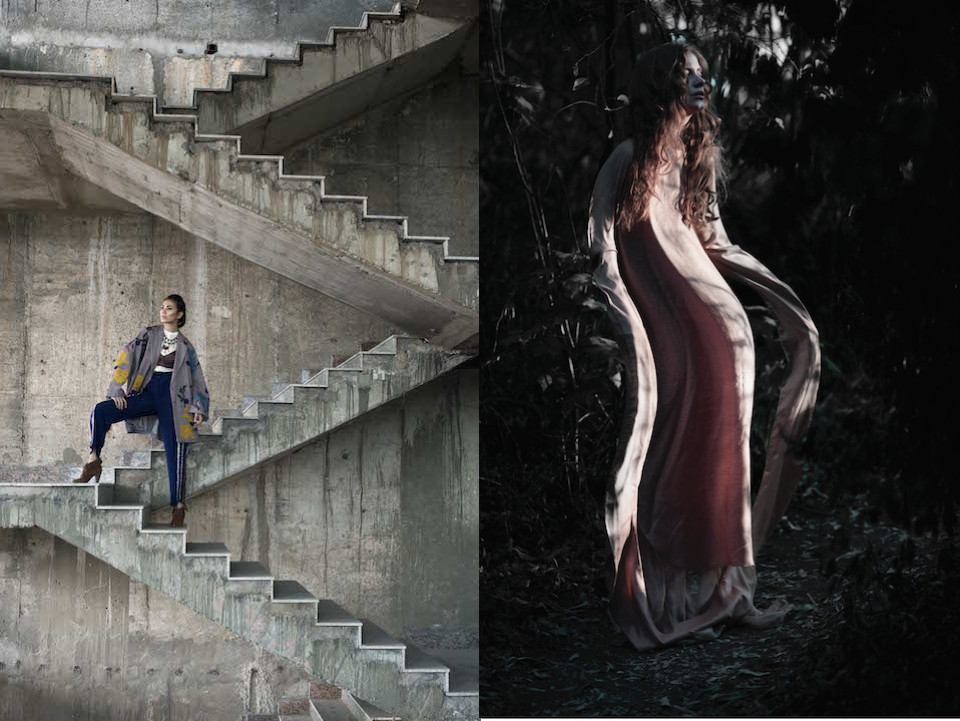 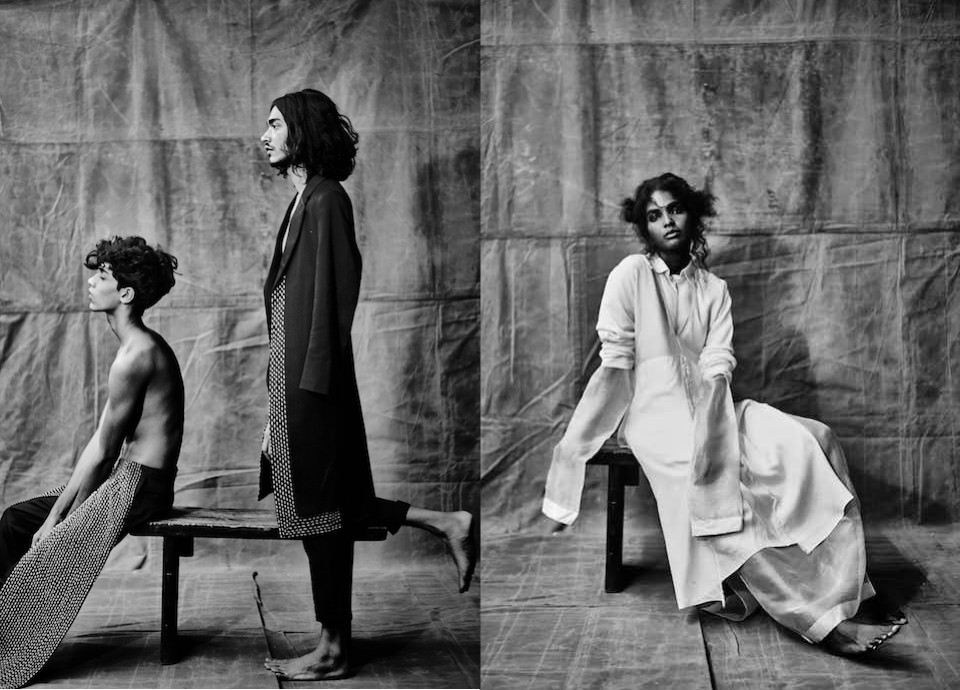 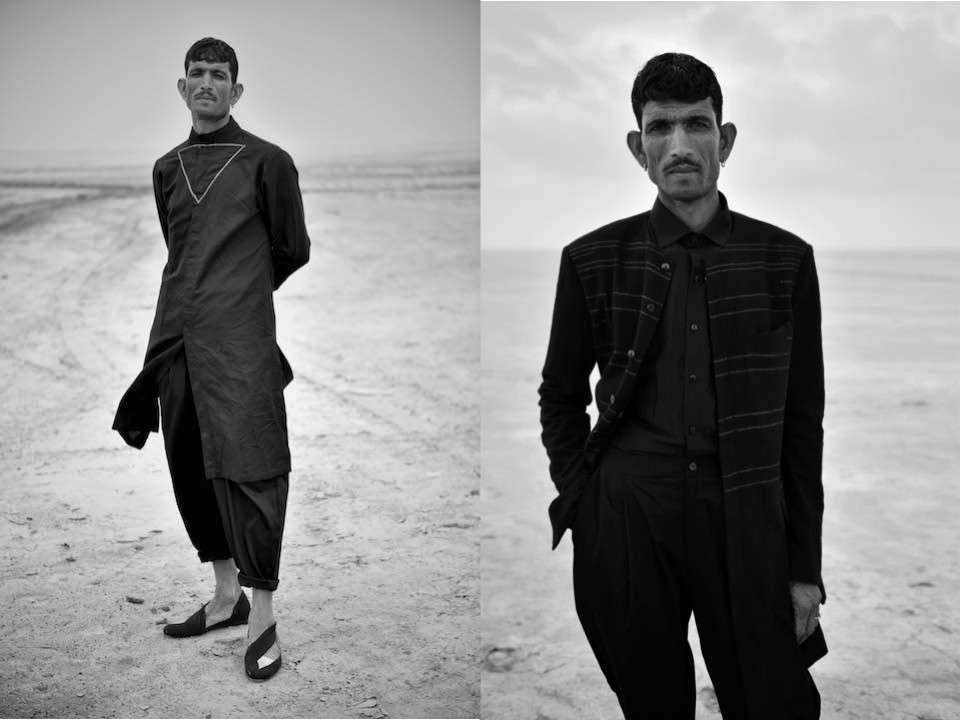