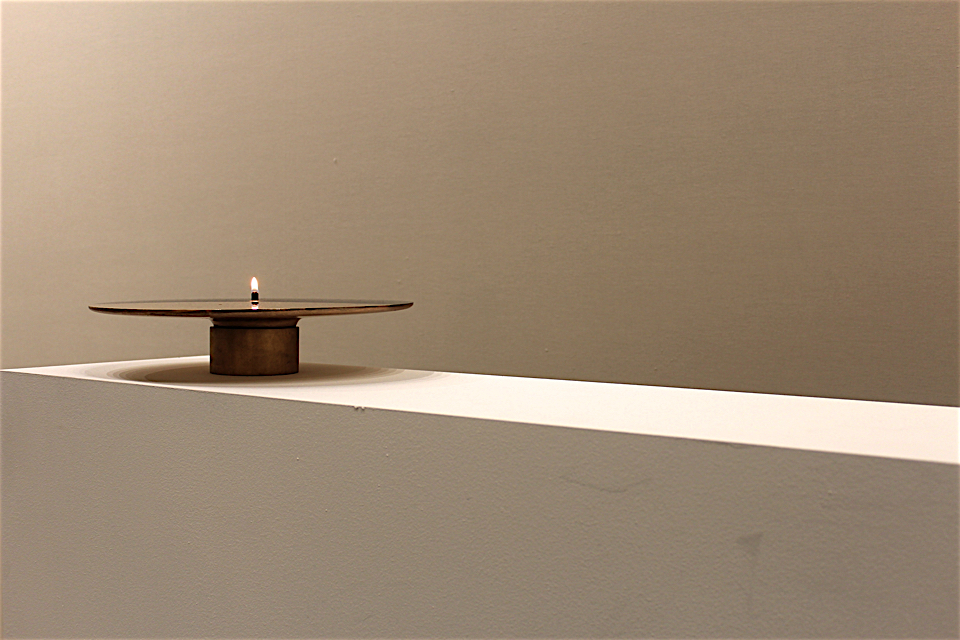 This was my 10th Milan Design Week, a special anniversary to celebrate.
In the last 10 years the Fuorisalone has become more important and known than the official Salone del Mobile in many ways.

First of all for the incredible multitude of spaces and neighborhoods that got involved in this event, that completely invades the city for the entire week. I’m one of the many inhabitants of Milan that see in the Design Week the most funny and inspiring moment of the year, apart from being a moment to explore the city with new eyes, taken by its whimsical and otherwise closed to the public spaces.
It’s always a challenge to make a list of the places that stood out the most during the Fuorisalone. Here are my 5 favorite installations of this year’s edition:

Formafantasma – Spazio Krizia
The winner of the press choice for the Milano Design Award was all about giving to light the power to create space out of the ethereal sobriety of a white space. Colored glasses and metallic circles show how light can become an untouchable element of furniture, to create dimensional collisions within the same room.

Louis Vuitton – Objets Nomades
In the set of the incredible Palazzo Bocconi, Louis Vuitton asked the most wanted designers of the moment, such as Nendo, Marcel Wanders, India Madhavi, Raw Edges and Patricia Urquiola, to bring to life with a series of objets nomades the history of the iconic luxury brand. Shadow patterns, mirrors and suspended egg chairs made of this iconic Milanese building maybe the most outstanding exhibition of this year’s Fuorisalone.

The main takeout I’ve taken from the Paradiso Terrestre installation shows how a good industrial and entrepreneurial strategy can give new energy to an old and abandoned brand. The man behind it is Gherardo Tonelli, who recreated a whole collection out of the heritage left from the company founder Dino Gavina, to create a modern corner of paradise

Nobody & Co – “Superfollies “
Beside the Gallery of Modern Art, Nobody & Co has created the most surprising installation of this edition, inside the secret Giardino delle Arti, a nineteenth century garden of 2000 square meters with 49 different trees species. Studio Toogood installation created the “wooden little house”(follies) in which were placed the design pieces, to create a space where design integrates with nature.

IKEA Festival – “Let’s make room for life”
Faye Toogood strikes again inside Ikea Festival, the exhibition presented by Ikea in the space of Officine Ventura (Lambrate). A white and messy area made of a strange remix of iconic Ikea pieces called Enfant Terrible. Situated just at the entrance of a large warehouse in which Ikea presented new collaborations with designers such as Tom Dixon, or the famous design company Hay.

Live music concerts, yoga lessons and workshops made Ikea Festival the parce to be during this Fuorisalone.

Bonus: Dimore Studio
If you read my guide of the past fuorisalone, you know that I’ve already talked about Dimore. It’s a mistake for a writer to do an encore, unless the space isn’t worth talking about. This year Dimore decided to create 3 different spaces. Apart from the Brera apartment, where music and colors create the characteristic Dimore alternate universe, there was the Casa degli Atellani, where is the famous Vine of Leonardo da Vinci, and the extremely local and exotic Circolo dei Reduci e Combattenti. An oxymoron of lives and an encounter of styles that extended the already rich and variegated patchwork of Dimore. 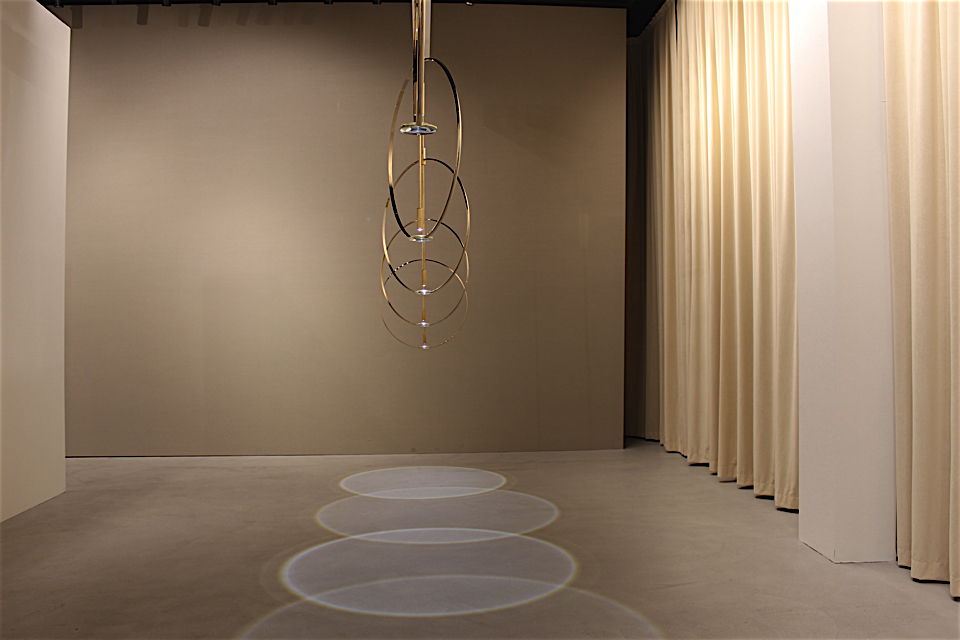 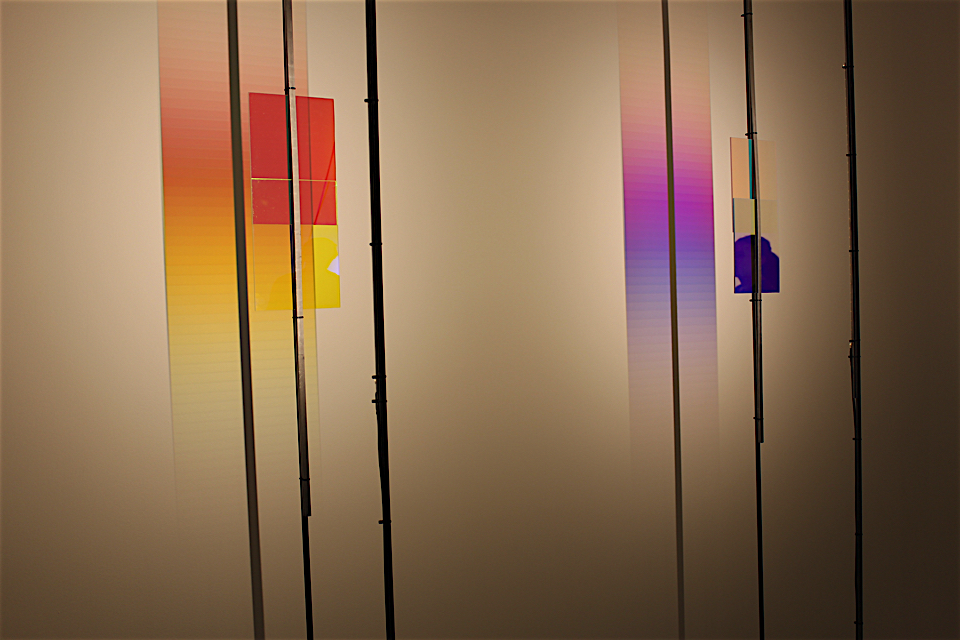 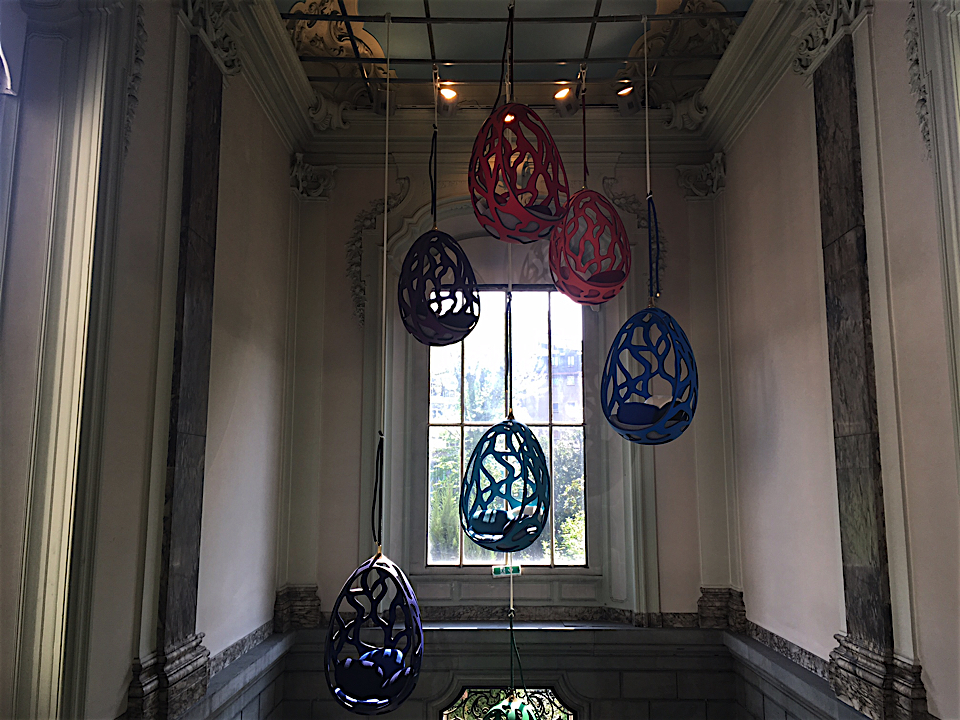 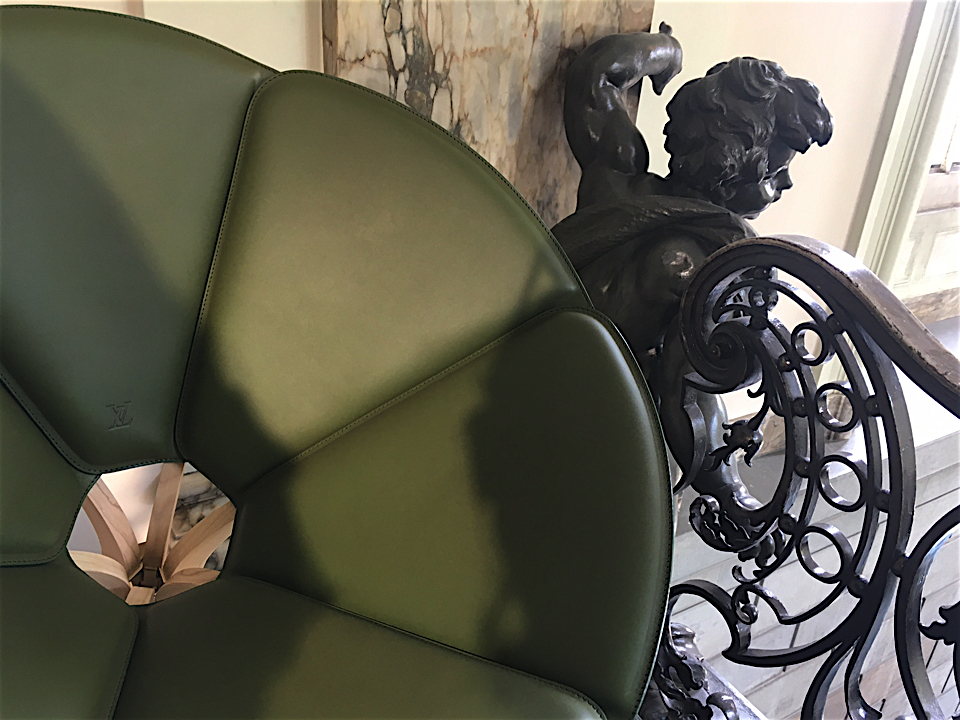 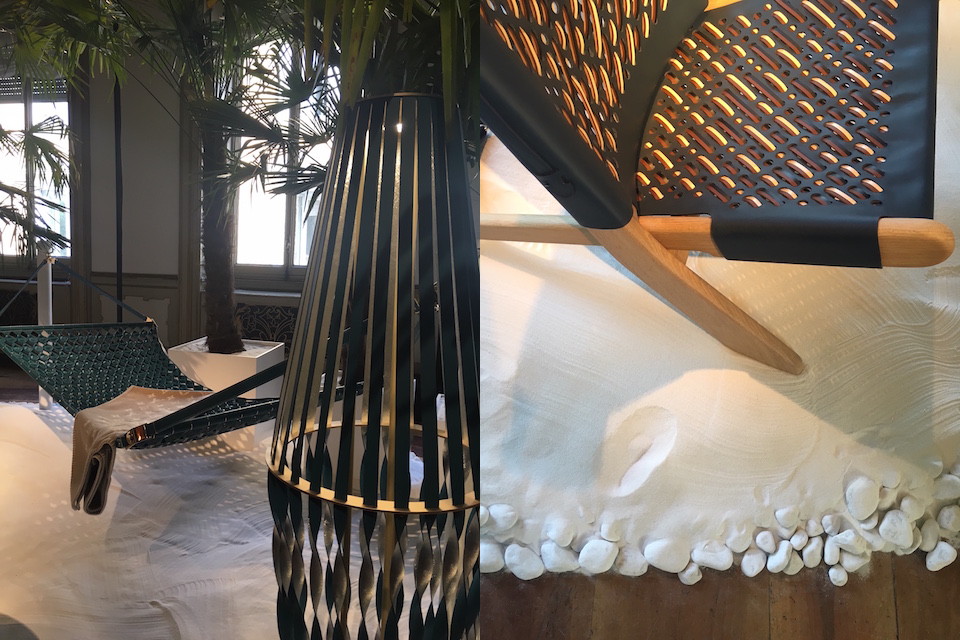 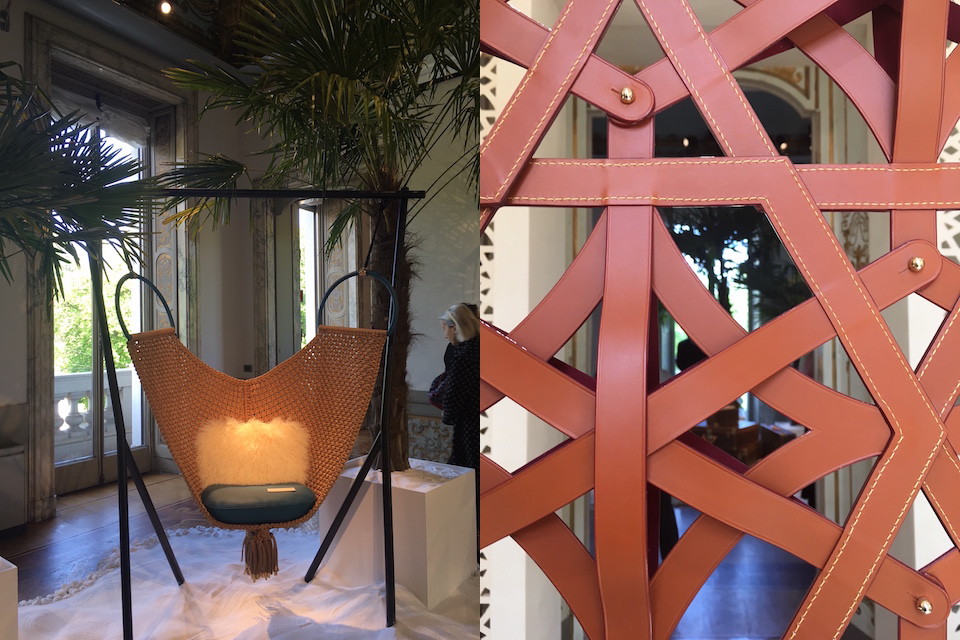 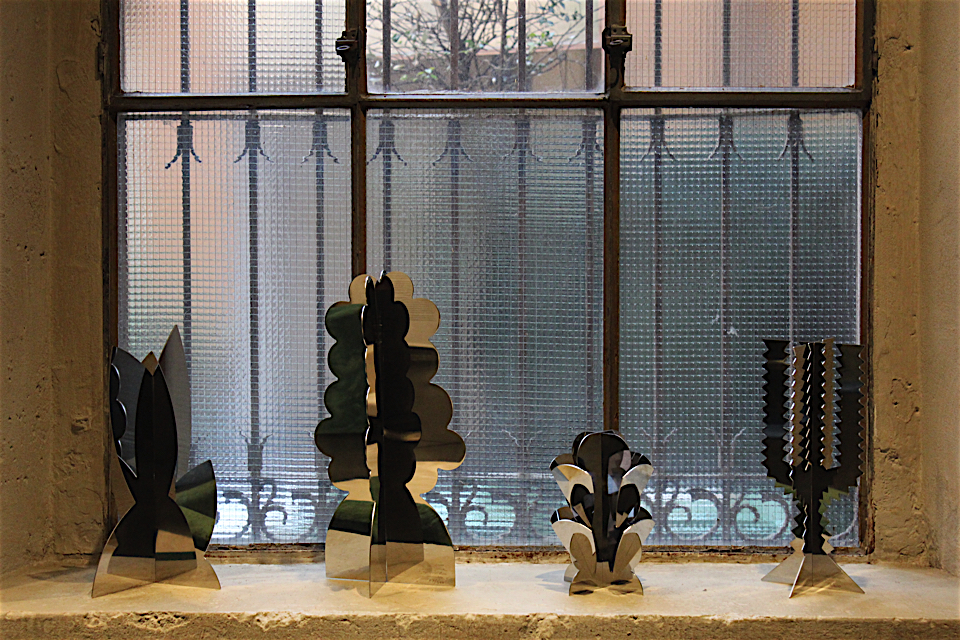 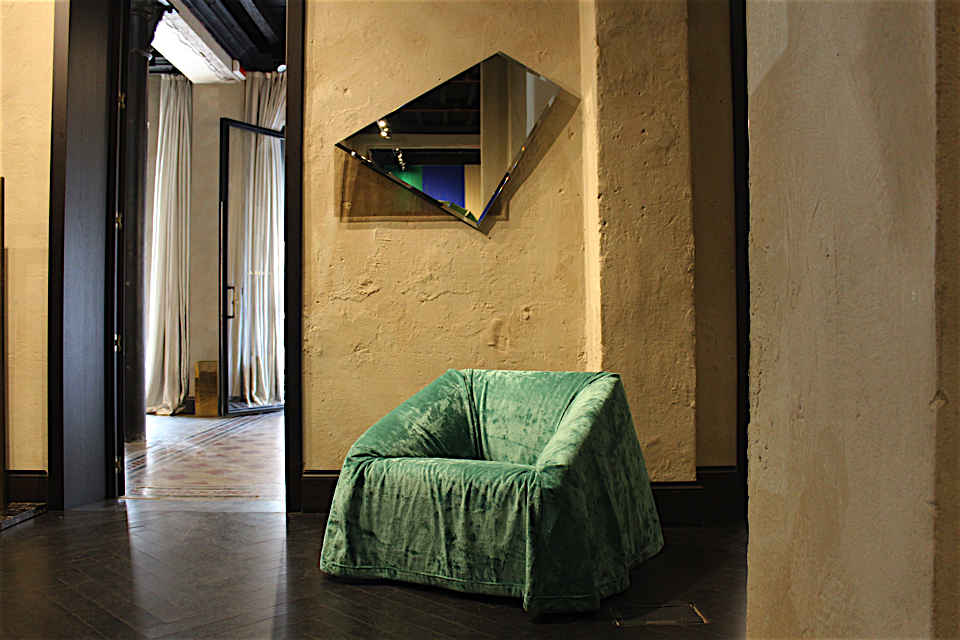 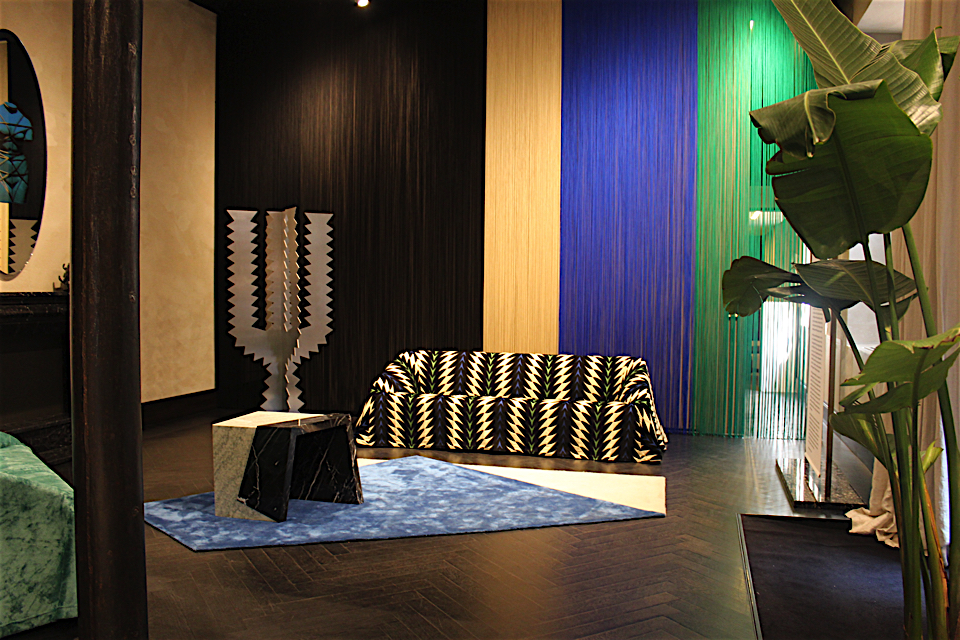 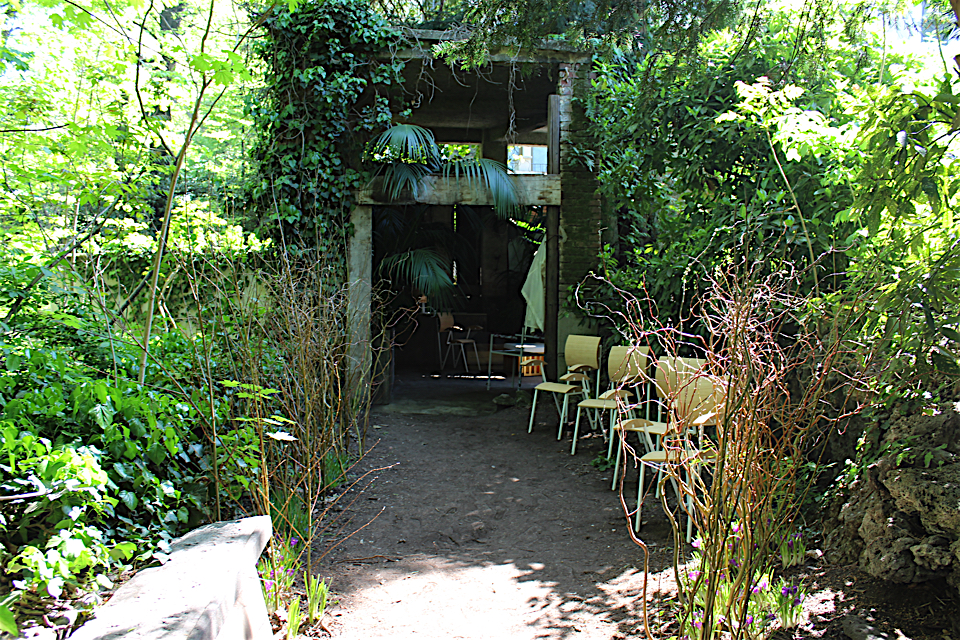 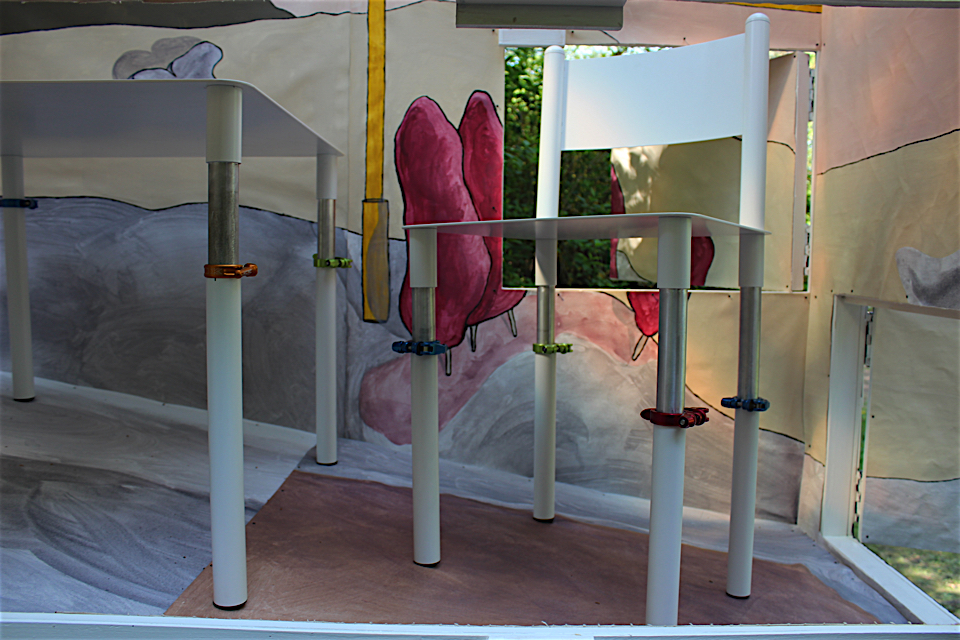 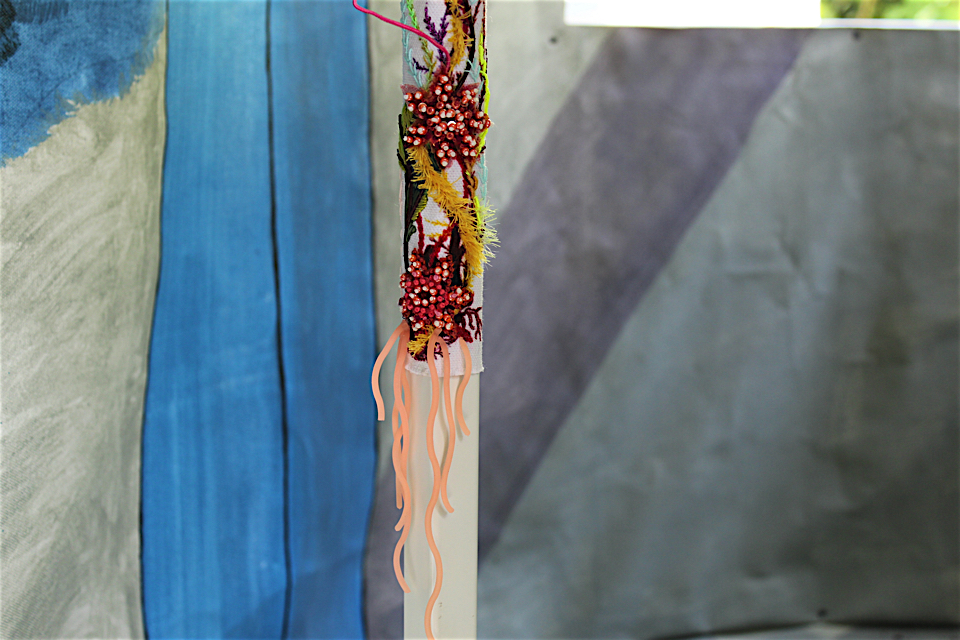 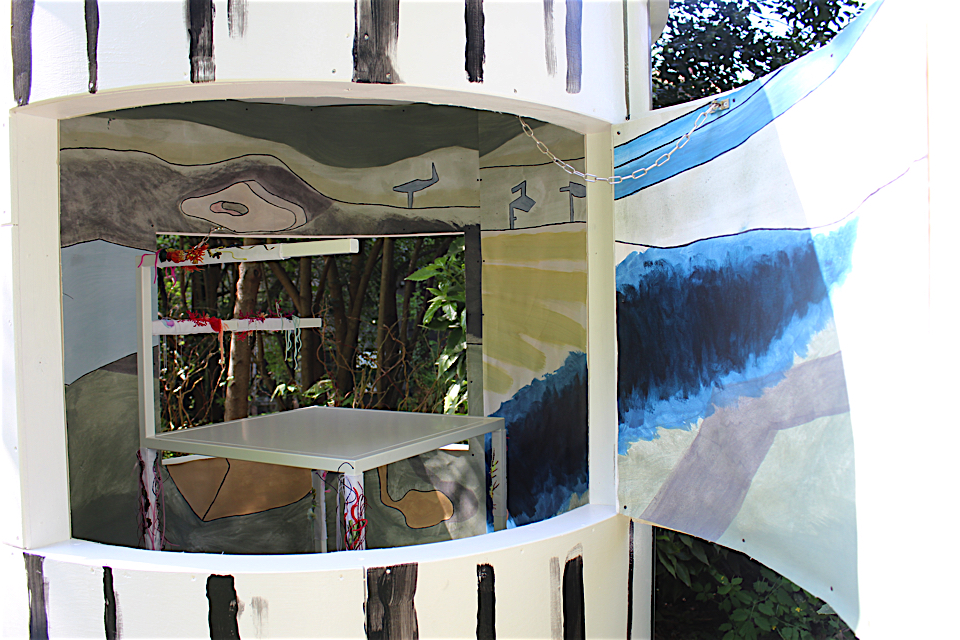 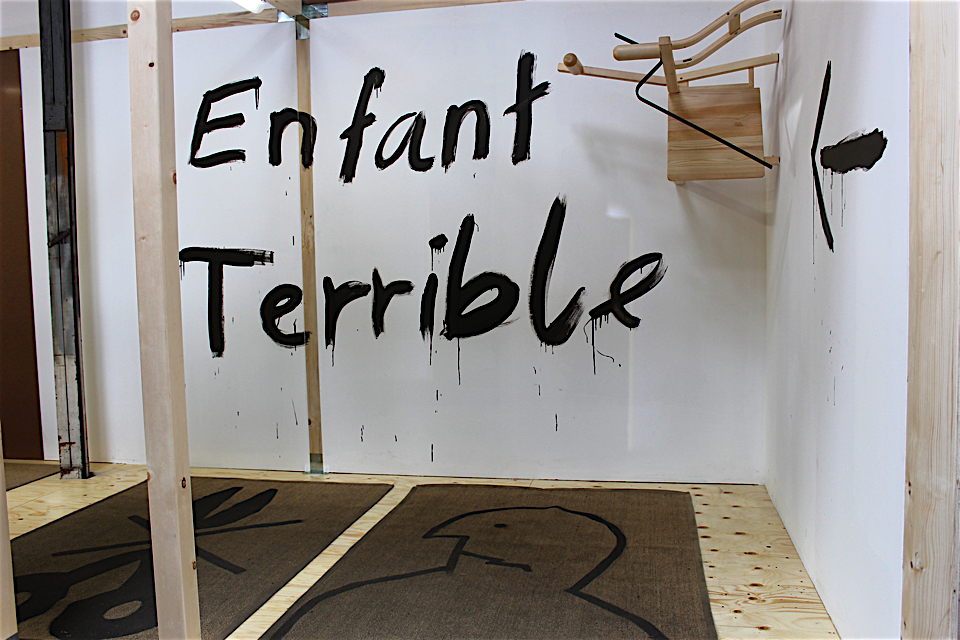 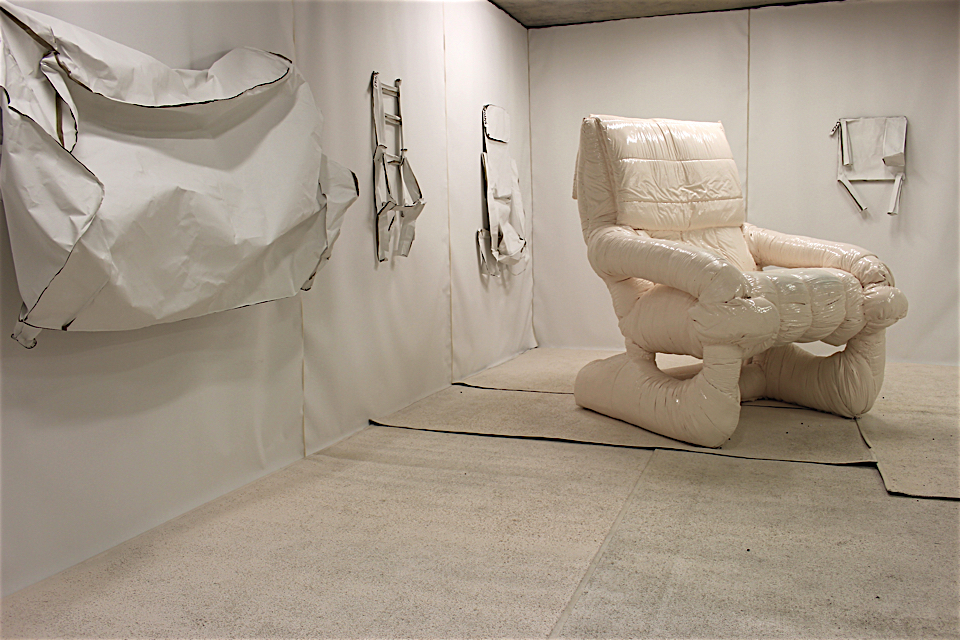 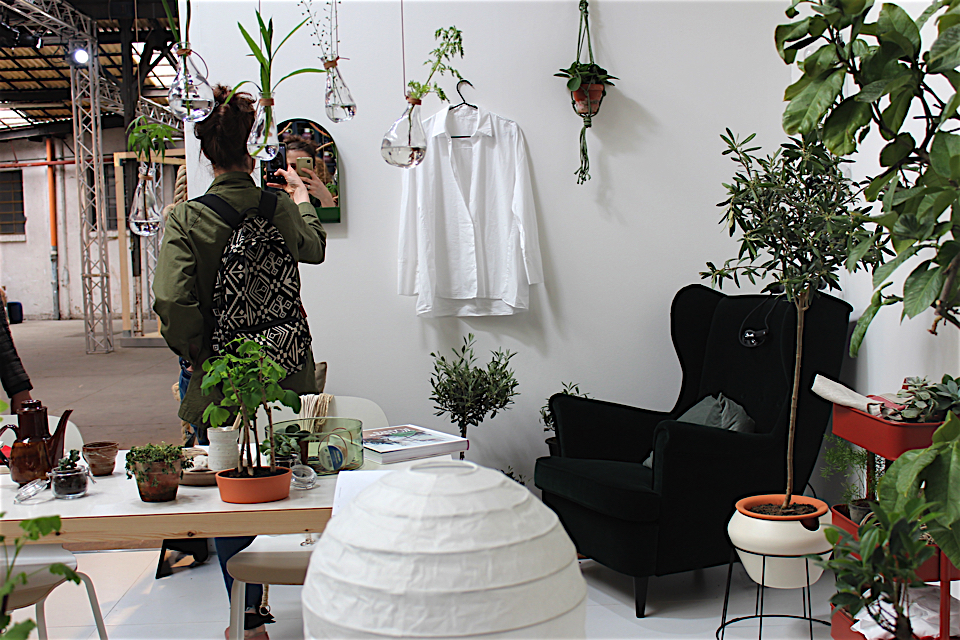 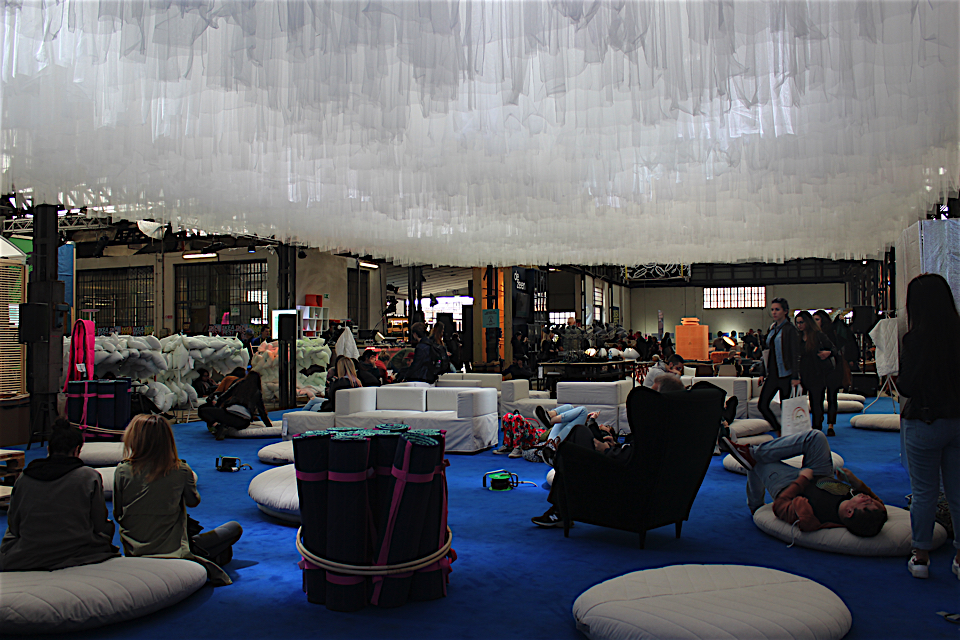 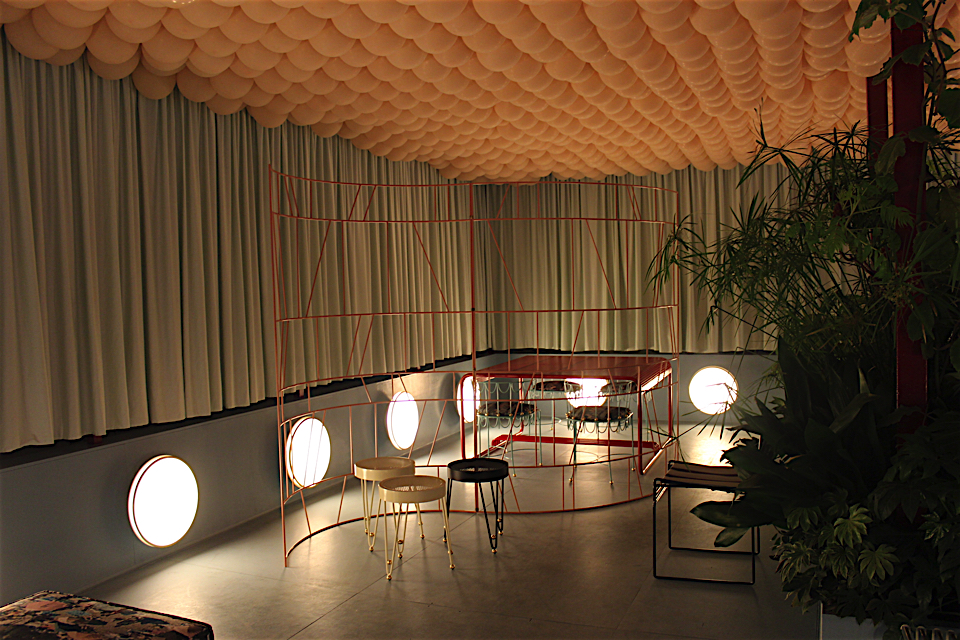 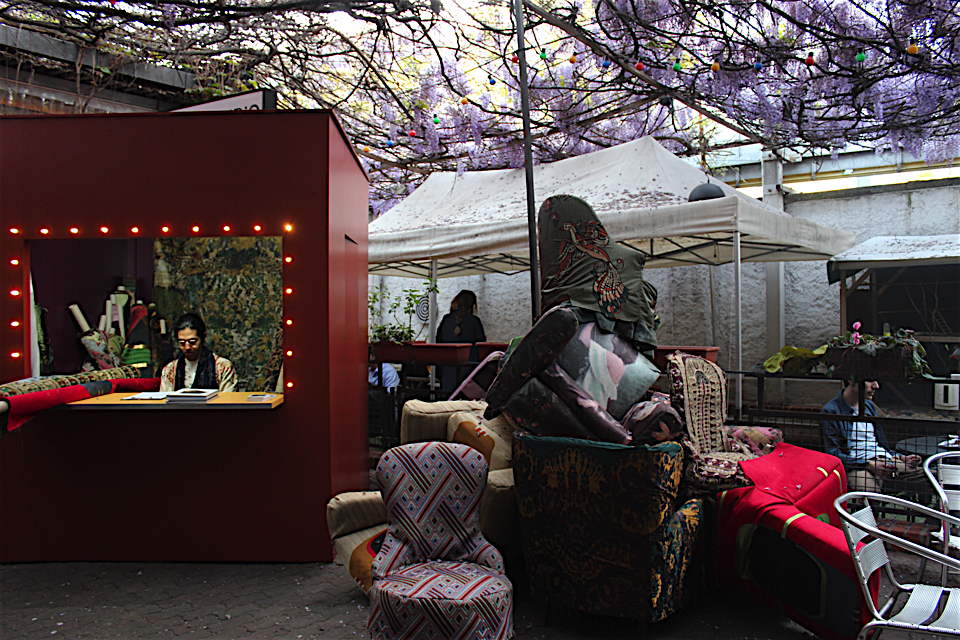 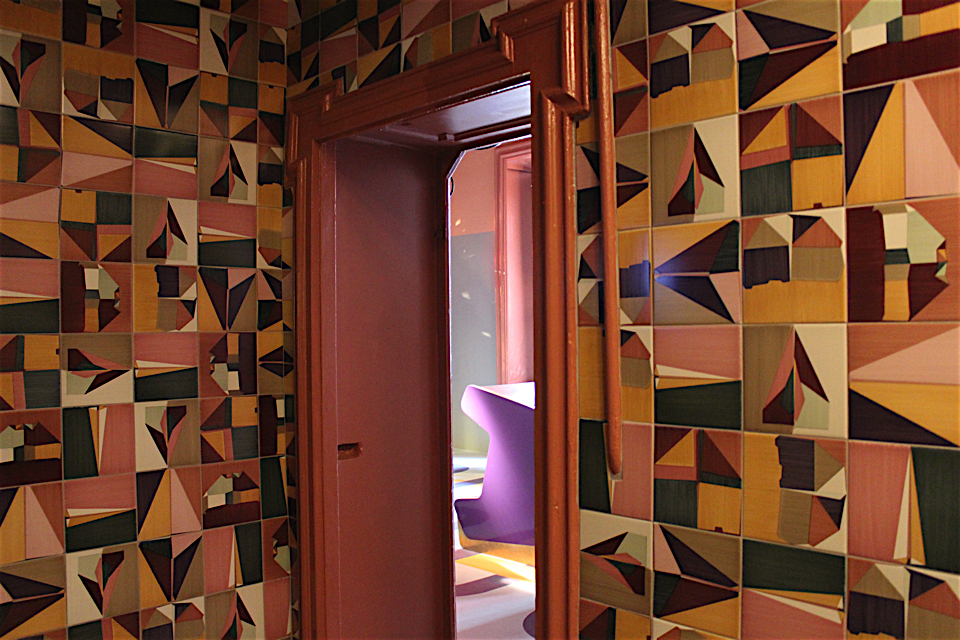 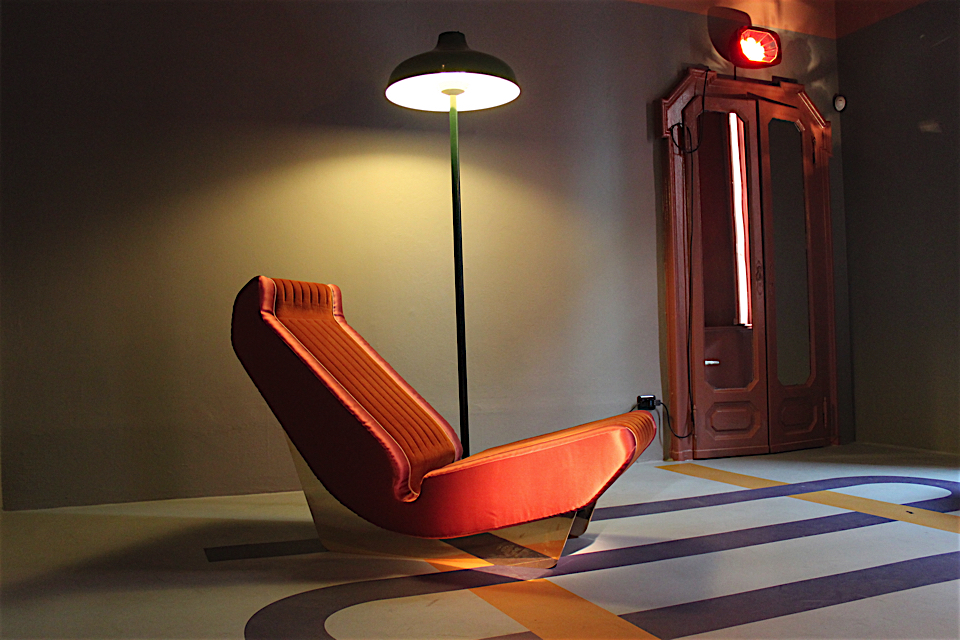 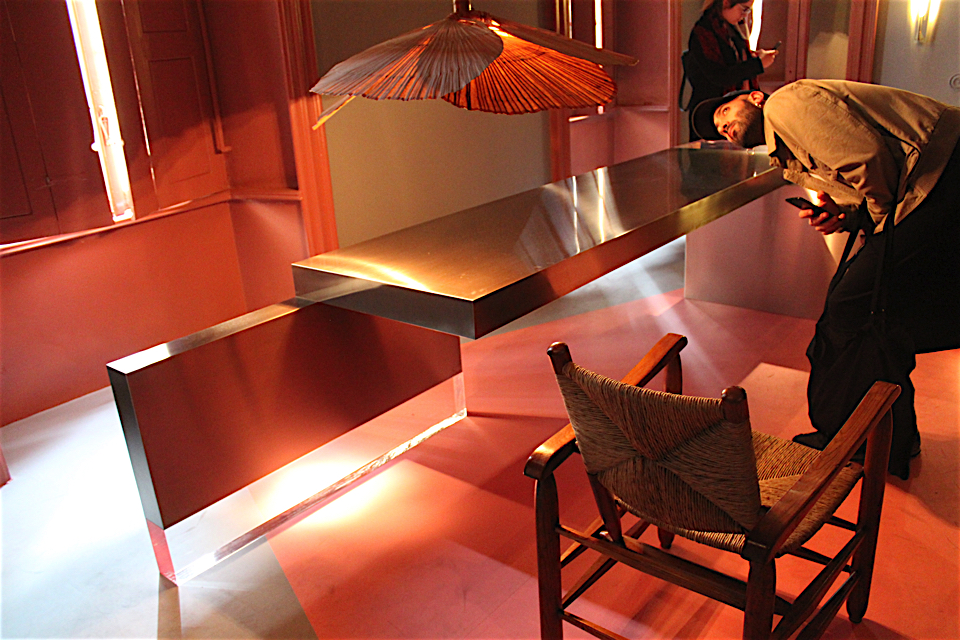