the house of one 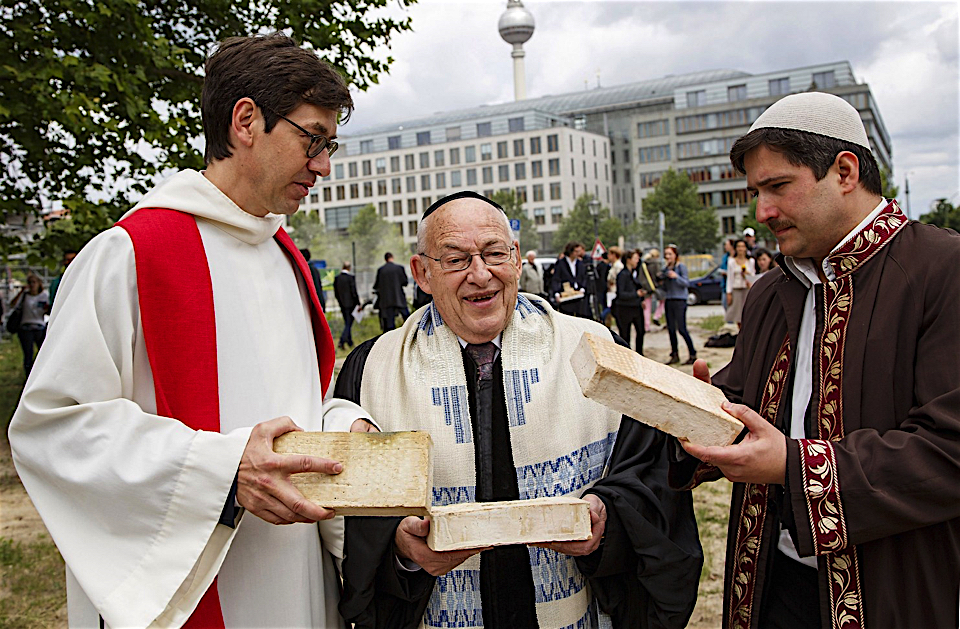 In turbulent times like these, the best initiatives seem to come from the ground up. In Berlin, a unique inter-faith, crowdfunded project is taking shape: The House of One.Throughout history, it was not uncommon that different faiths used the same buildings but usually not at the same time , think of temples which turned into mosques, mosques which turned into cathedrals and churches which turned into synagogues. This religious structure will be the world’s first house of prayer for the three main religions, containing a church, a mosque, and a synagogue. The structure is to be built on the Fischerinsel, a place for religious worship since the early Middle Ages and will be placed exactly where Berlin’s first church, St. Peter’s once stood. At this very place, Berlin started – a city which has now grown into a multicultural, multifaith metropol.

Berlin-based architects Kuehn Malvezzi won the international architectural competition for the House of One in 2012. The practice plans a hexagonal-shaped building with a central meeting space with doors leading off into spaces for each faith. Mr. Kuehn: “while the outward appearance represents the idea of oneness, the inside spaces of the House of One are distinct and diverse. They are sculpted into the volume, creating inside the House of One a city within the city.”

For the House of One, donations came in already from more than 40 different countries: 10 euro will buy you one single brick of the structure and enables smaller investors to step in and create a community of people interested in the inter-faith dialogue.

Rabbi Tovia Ben-Chorin: “Berlin is the city of wounds and miracles, it is the city in which the extermination of the Jews was planned. Now, the first house in the world for three religions is to be built here.” 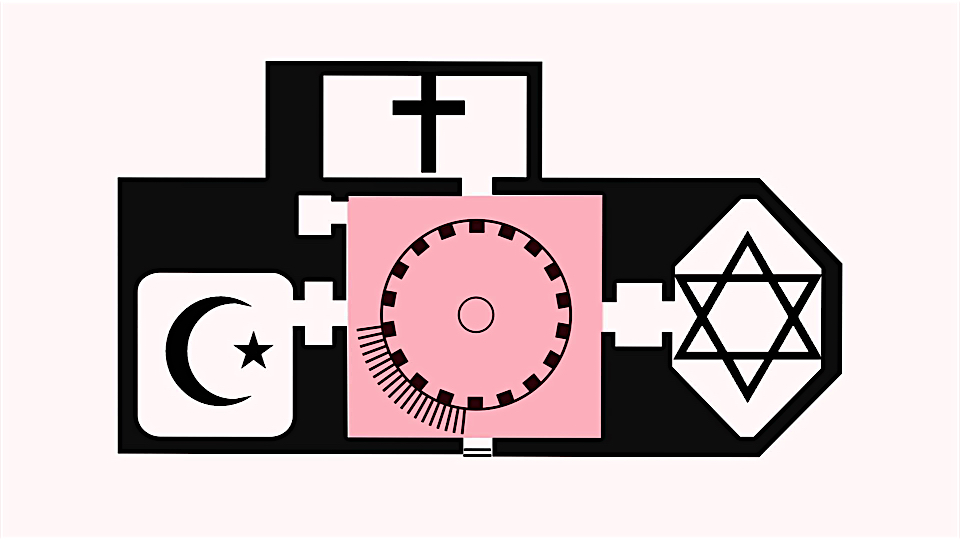 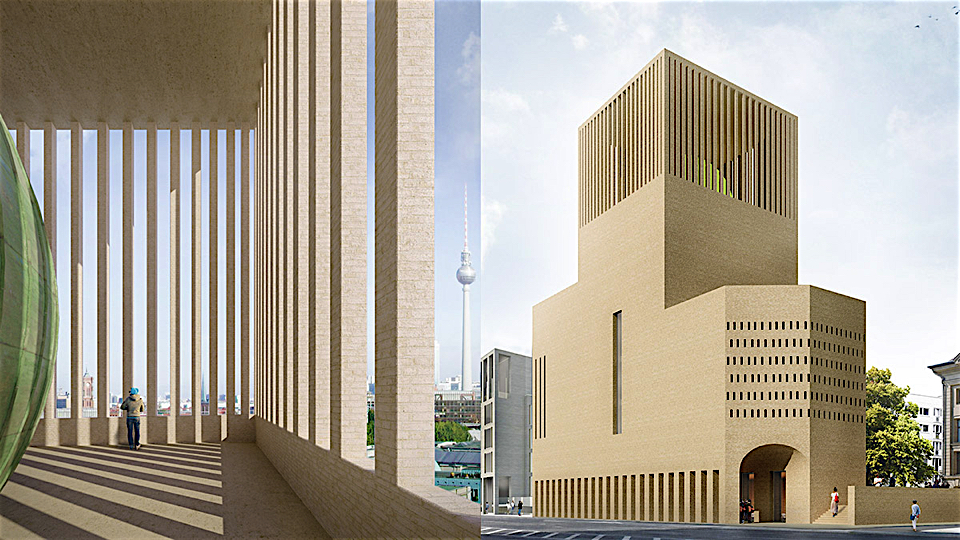 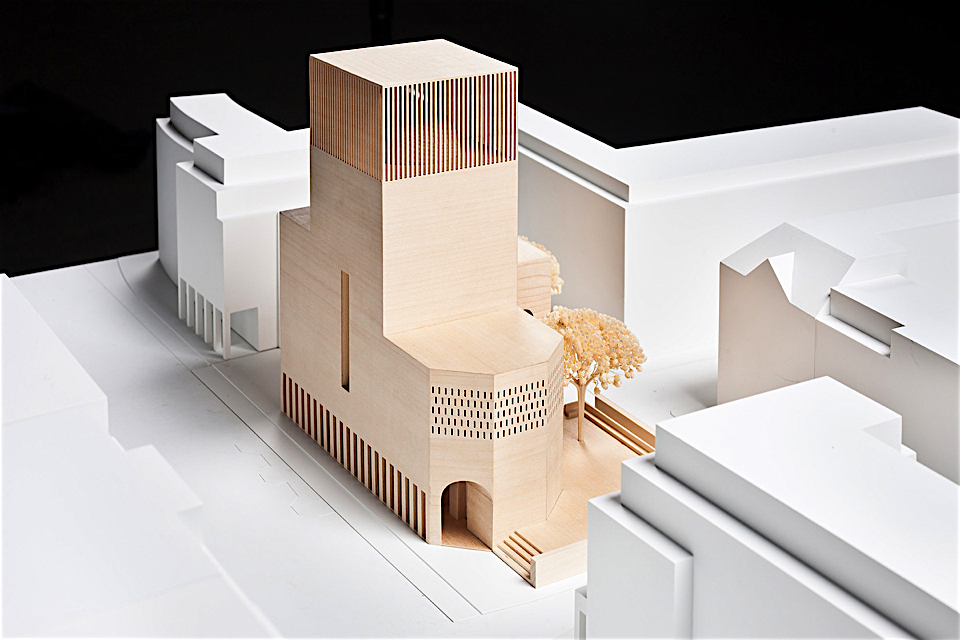 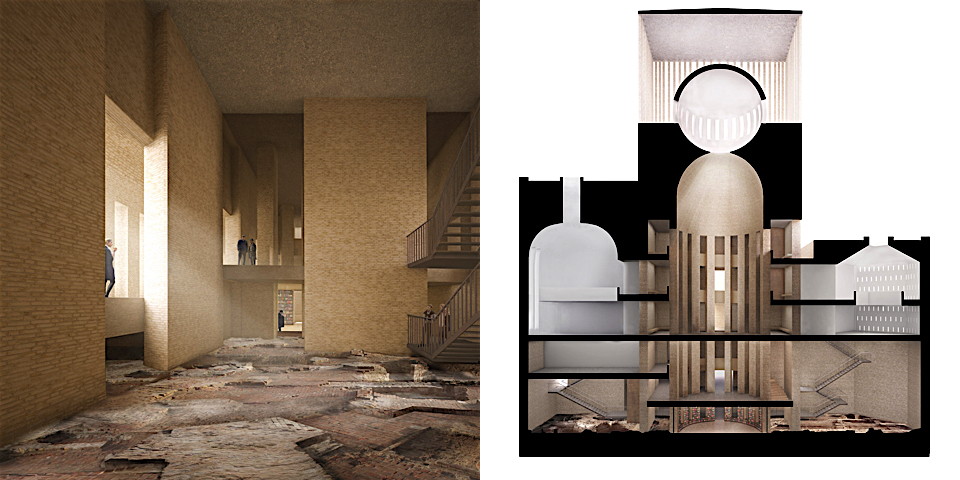