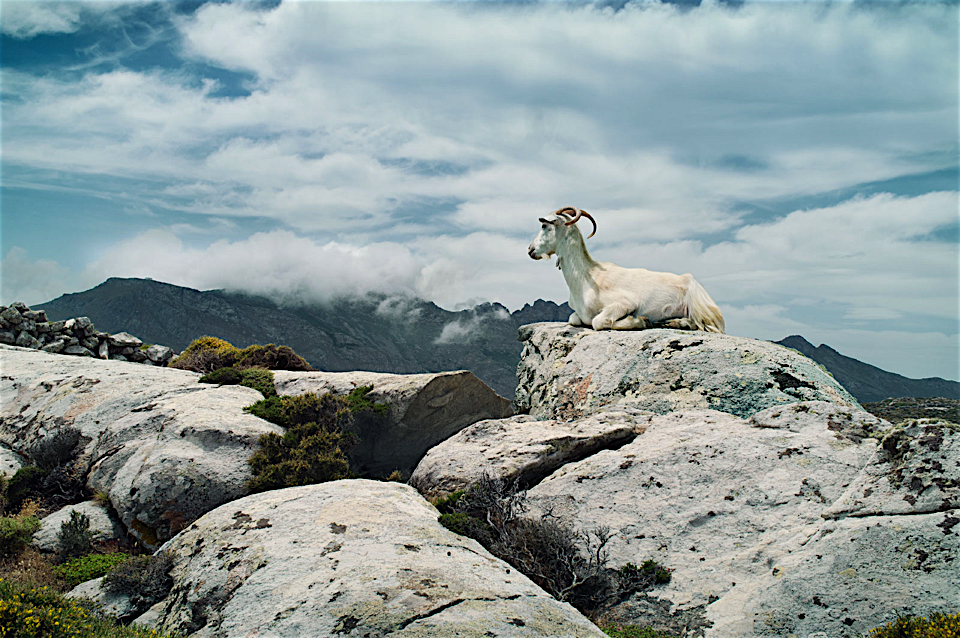 Petros Koublis is a New York and Athens based photographer. His relationship with photography started in 2000, after having dedicated some years in painting. He writes for the US edition of The Huffington Post.

The eternal liquidity of form

The landscape of the Greek island of Tinos preserves, within the imposing austerity of its form, the memory of its primal, conscious experience. The strong winds whisper long forgotten legends, like this of Calais and Zetes, the winged twin sons of Boreas and Oreithyia, the two brothers who died in Tinos by the hand of Hercules. Their father, Boreas -who was the god of the North Wind- left his palace in Thrace and began searching for his sons, finding the truth only when he arrived in Tinos. He mourned, as he opened his bags and set his winds free. These are the winds that from that time to date strike the mountain and the entire island. The voices of his sons can be still heard, for they were transformed by the gods into winds themselves, and the pillars over their tombs in Tinos were said to wave whenever the wind blew from the north. Ancient personifications of winds, shaping a landscape both liquid and solid, elusive yet eternal.

The project was initiated by Athens based Talc Design Studio and it was commissioned by a local group of entrepreneurs. The idea was to project the unseen part of an island more famous as a religion center, with thousands of pilgrims visiting every year the shrine that hosts the miraculous icon of Virgin Mary. From the rough, weather beaten northern part of the island, to the milder south, the landscape opens a door towards an emotional interpretation of its form, in terms of a constant metamorphosis that started with the first awakening of consciousness of the first settlers of the island, thousands of years ago, and it continuous to this day through our very own eyes.

The doors that so secretly open to our intuition, they permit an introspection of our relationship with nature, the revelation of consciousness and the liquidity of form. This addresses our own primal experience, not as individuals, but as a continuous presence that witnesses the whole structure of existence, continuous within the ever changing forms of its illimitable manifestations.

In the heart of the Aegean sea, winds dominate the archipelagos during the summer months. In the island of Tinos, where Aeolus, the god of winds, was said to have his palace inside the clouds that embrace the summit of its highest mountain, half a mile over the stiff cliffs that were once known as Gyrai Petrai, back in the times of Homer. According to the myth, it was exactly here, under these rocks, that Poseidon drowned  young Ajax on his way back from Troy, punishing the hero for his acts. Their fleet encountered a storm at Tinos, for Athena entreated Zeus to send a tempest against them and many ships foundered. She threw a thunderbolt at his ship  and when it went to pieces, Ajax made his way safe to a rock of the island, util Poseidon smote that rock with his trident and split it and Ajax fell into the sea and perished, creating the landscape we see today.

An island shaped by its myths.

A landscape that is a myth of its own. 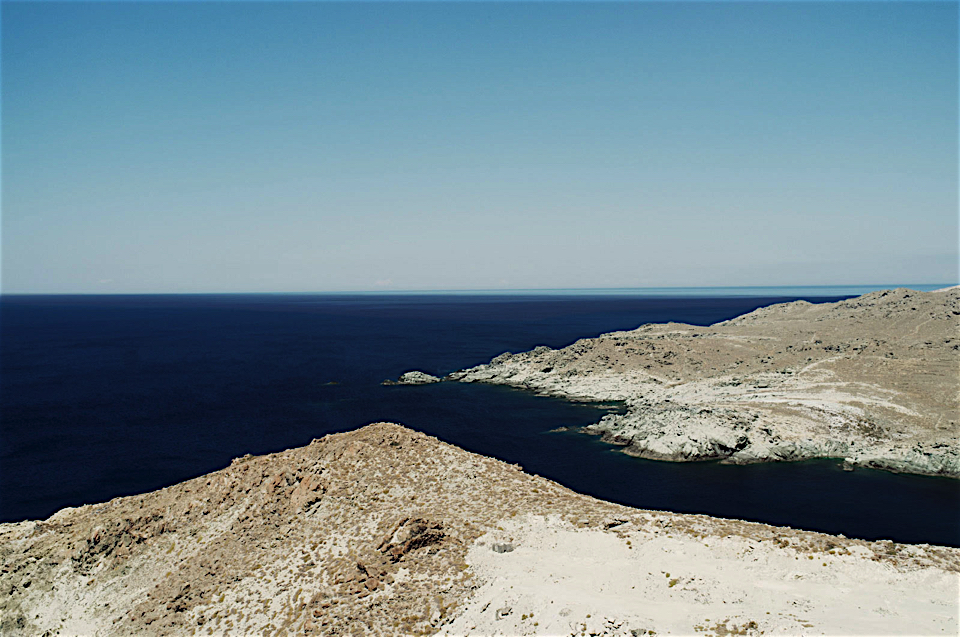 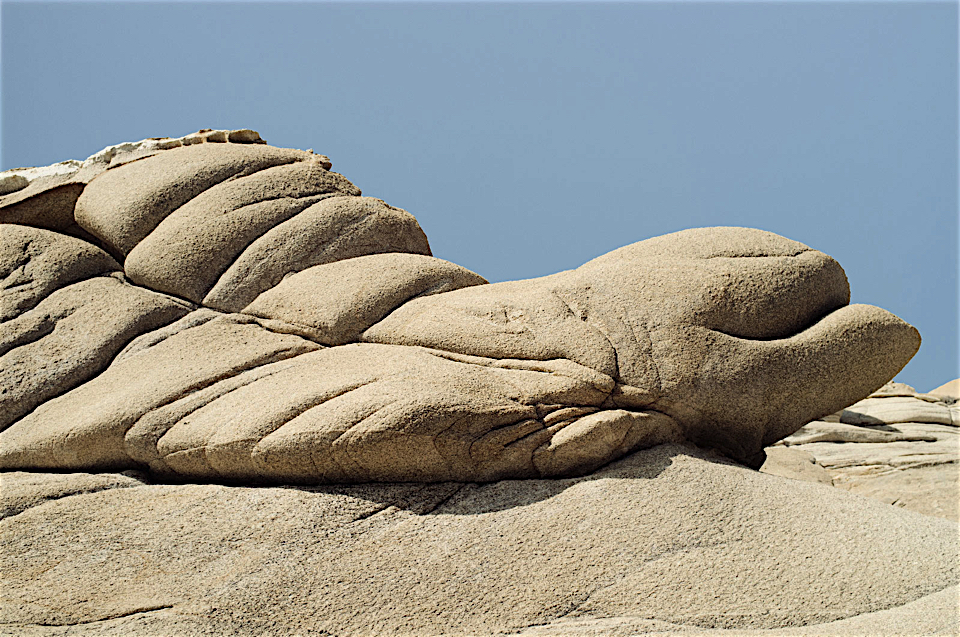 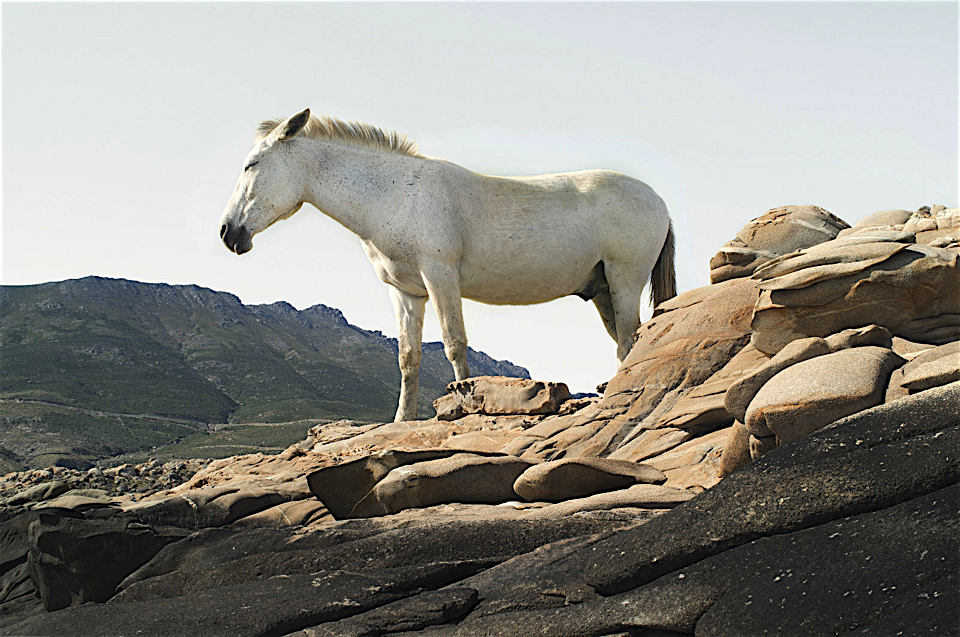 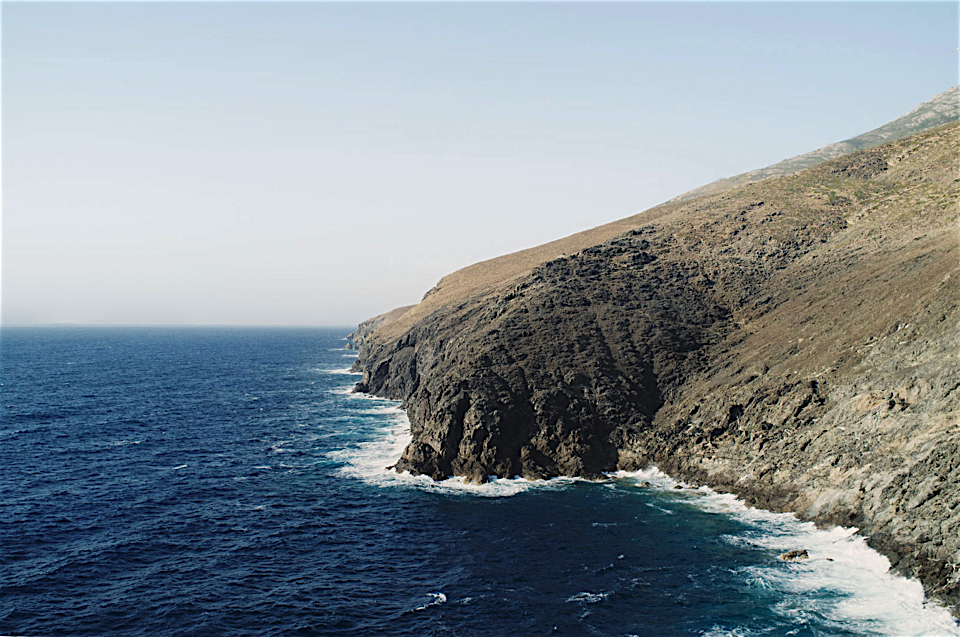 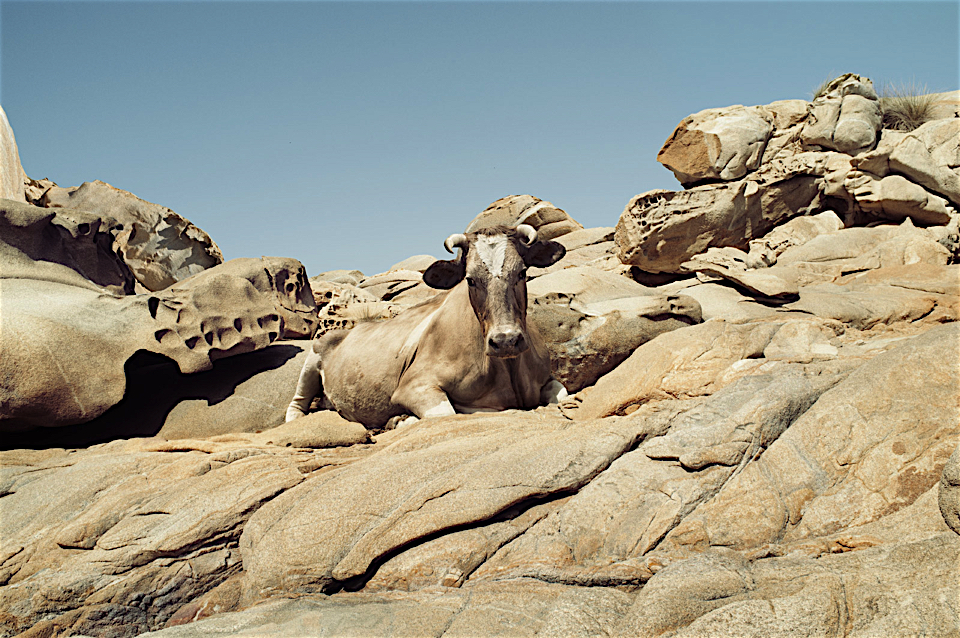 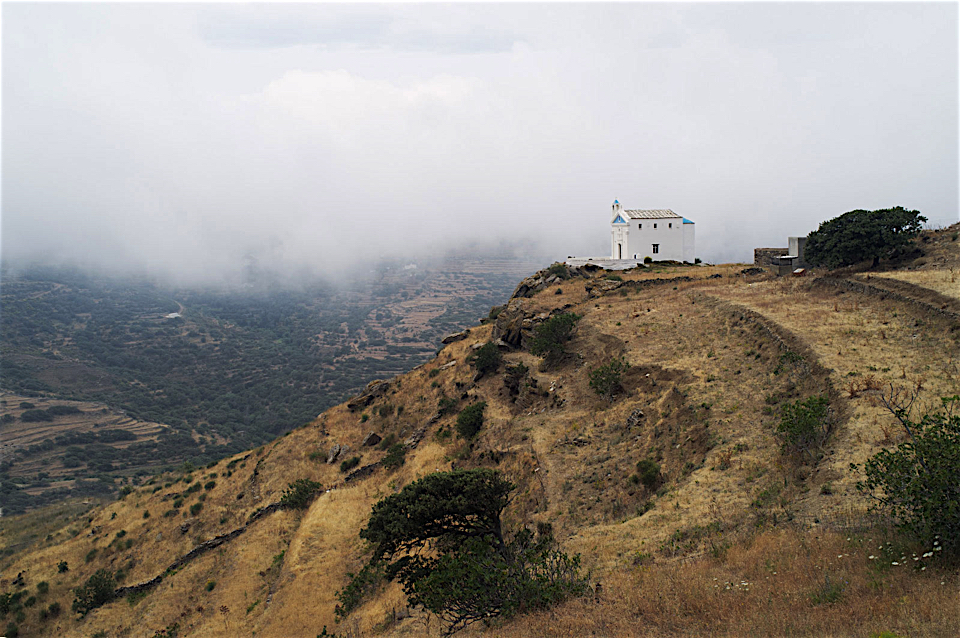 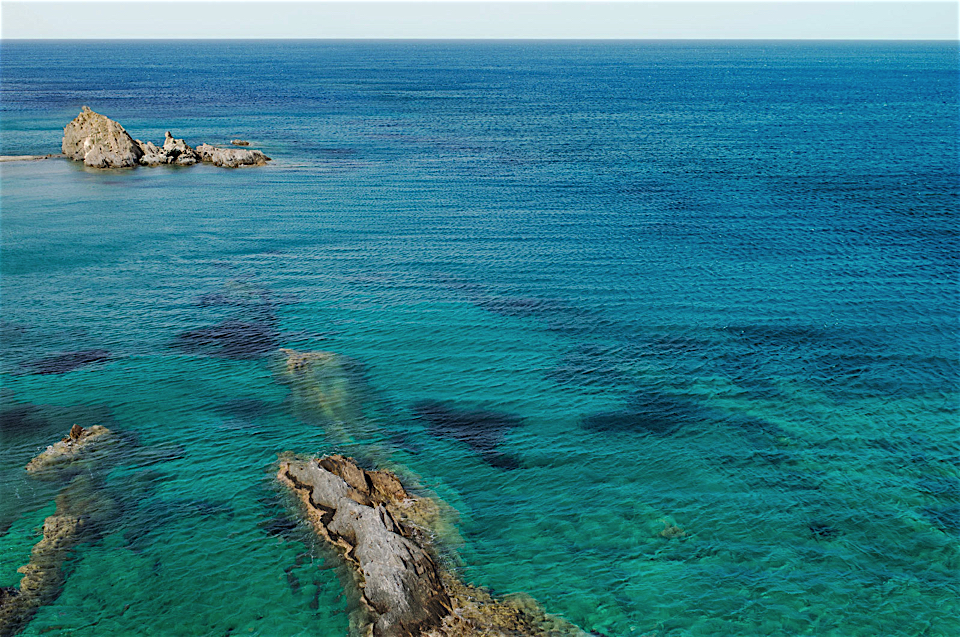 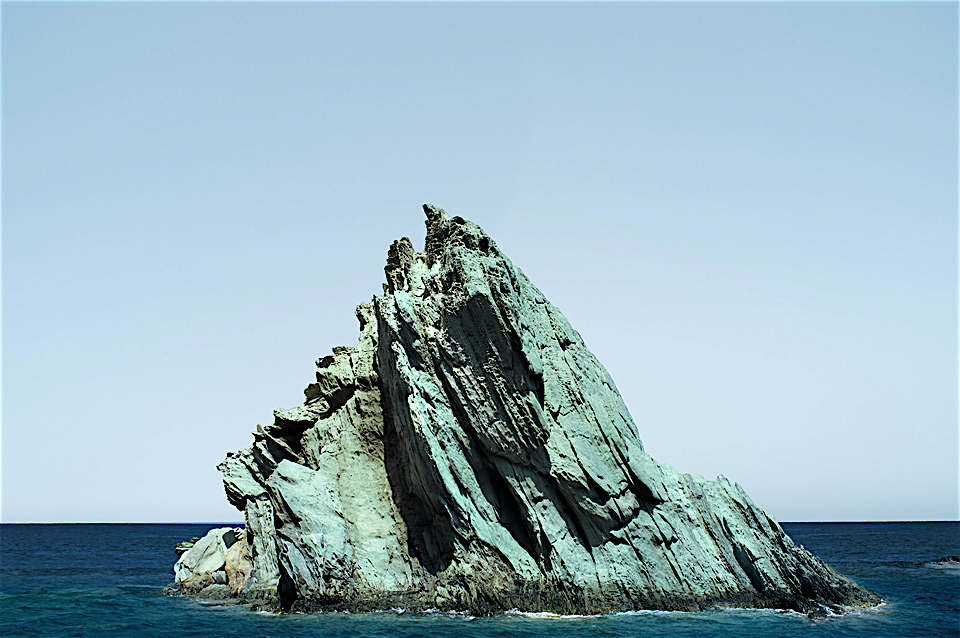 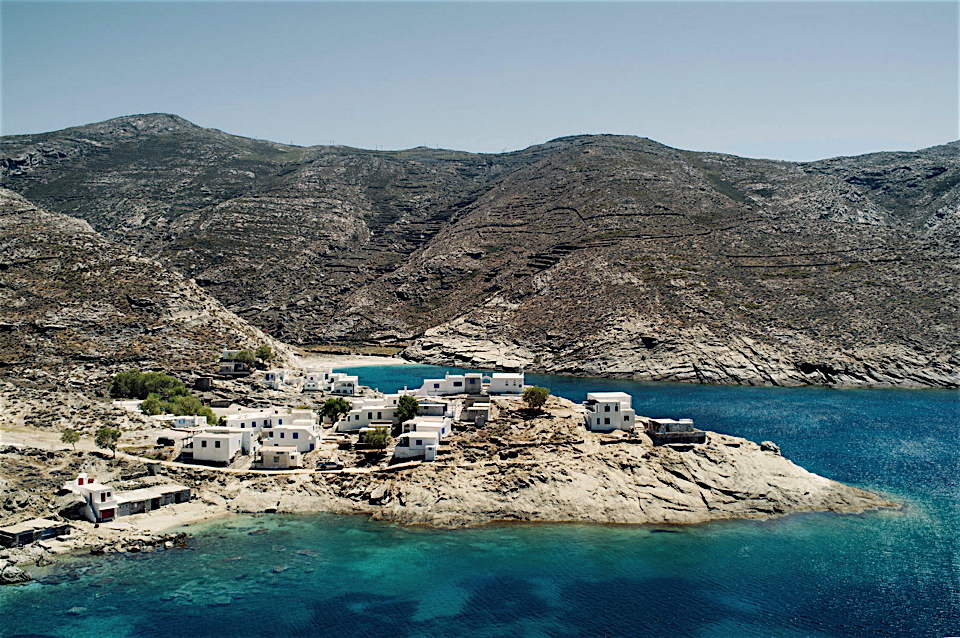 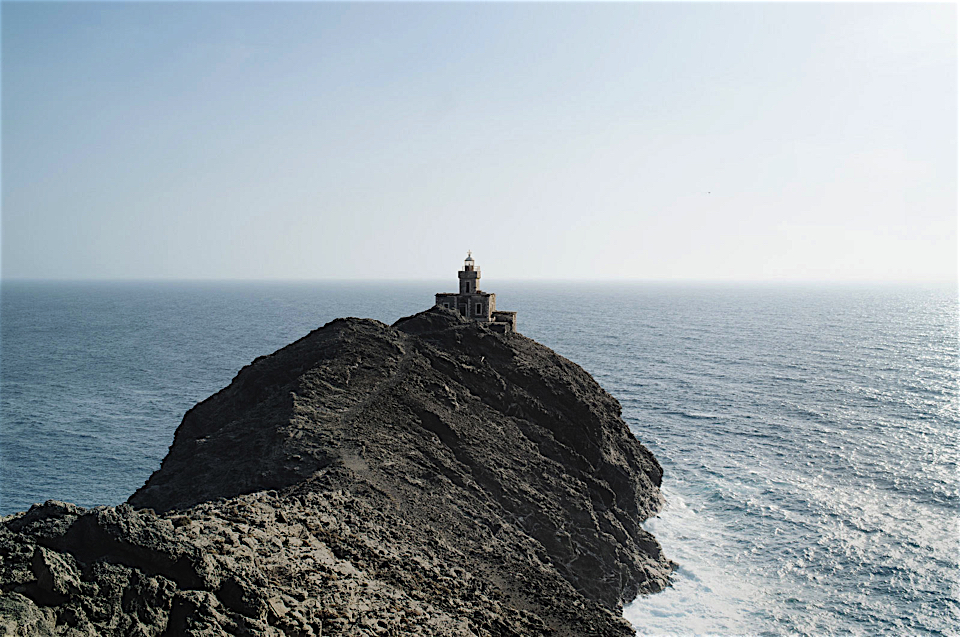