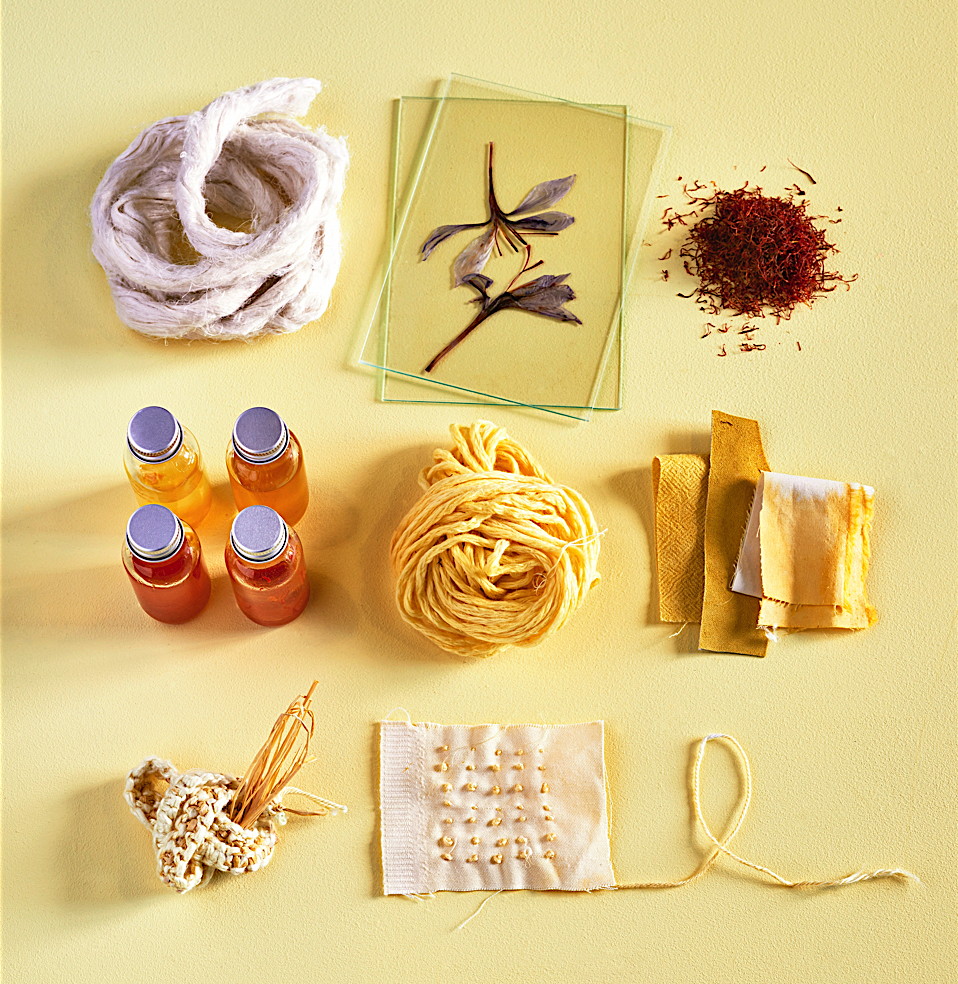 Material Futures is a two-year Masters course at Central Saint Martins College of Art & Design, dedicated to exploring how we will live in the future through trans-disciplinary practice and expert collaboration. Blurring the boundaries between craft, science and technology gives the possibility to look beyond existing disciplines to anticipate our future needs, desires and challenges for the 21st century.
Bonnie Pierre-Davis just graduated from MA Material Futures 15/16.

Bonnie Pierre-Davis encourages Afghan farmers to grow saffron as an alternative to opium.

Bonnie is a London based designer and she became highly fascinated and intrigued by the saffron spice after visiting Dubai while exploring Al Fahidi, a traditional Arabian market originated from the 1960s. She realized that saffron is the most expensive spice in the world and is even priced similarly to gold. It is used traditionally as a color dye for textiles and made from the saffron flower, Crocus Sativus L. Saffron.

While thoroughly researching the economics and politics about the saffron spice she stumbled upon the opium drug trade in Afghanistan and became engaged with the country. Through farming opium, Afghanistan creates a poor way of living with an increase percentage of addicts to this narcotic drug, producing 90% of the world’s supply of heroin. In her graduation project ‘What is Golden’ she aims to encourage Afghan farmers to grow an alternative crop, namely saffron.

Bonnie has a background in Menswear Print Design and in her graduation project she explores the possibilities of saffron as a raw material in which she uses traditional crafts while seeking for new design opportunities.

She explores the value of the material and transforms the matter to create new perceptions and contributions. She gives new life to old recipes using her traditional making skills such as embroidery, dying and hand weaving to create artefacts that celebrate this naturally occurring spice.

Bonnie has done this in order to highlight the culture of Afghanistan with its strong traditions and rich cultural heritage but also to encourage farmers to stop growing opium. She aims to help stabilize the economy of the country and creates an ethical contribution to Afghanistan. 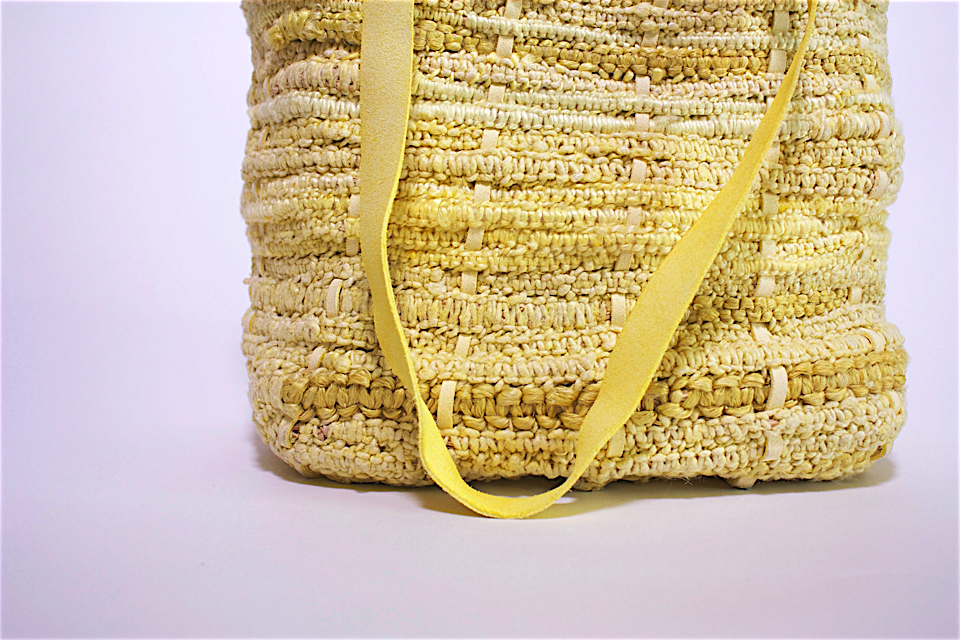 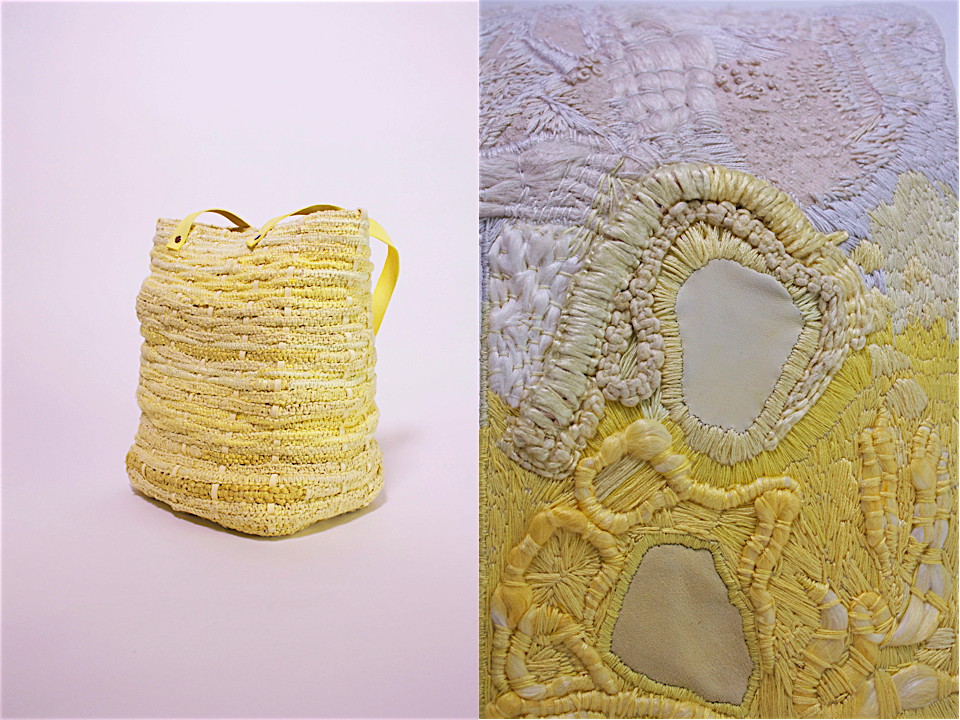 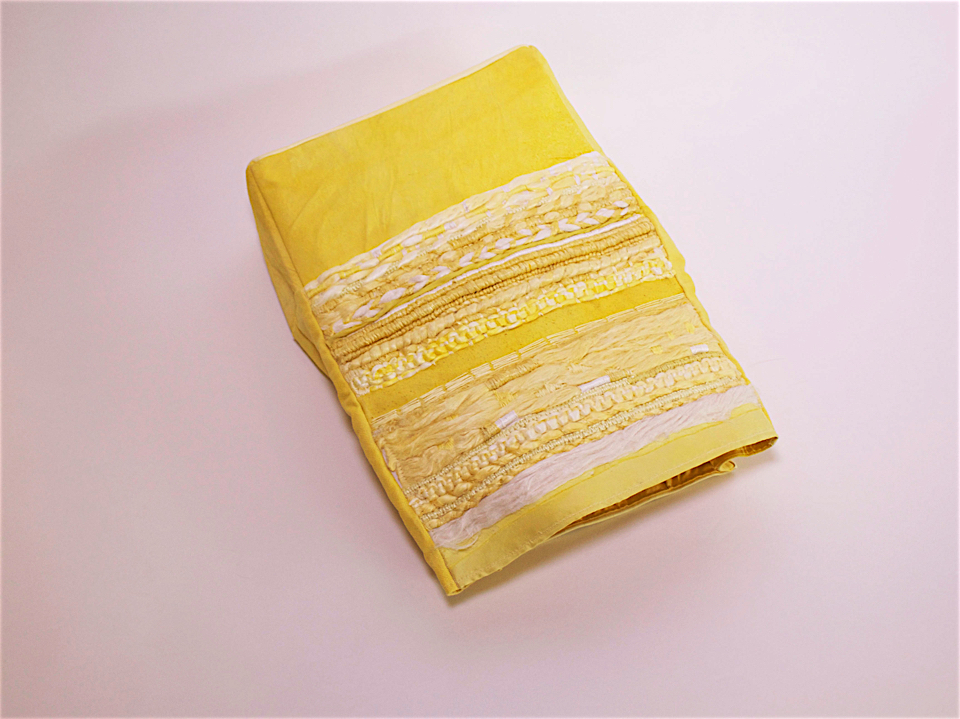