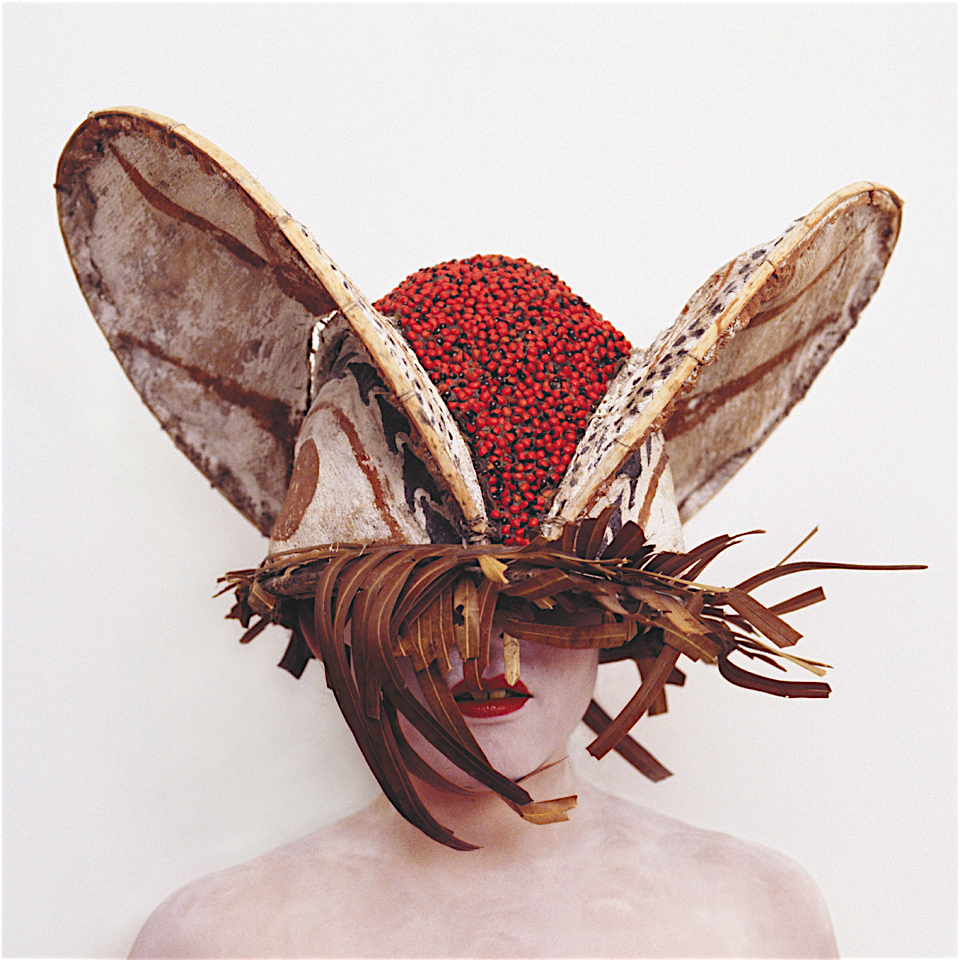 Kimiko Yoshida’s work has been an inspiration to me for many years. Working with contemporary and historical pieces she creates self-portraits that transport you through time. In her self-portrait series she uses her body as the canvas for each representation of her idea. Yet this body it is not really hers anymore, it is a ‘ceremony of disappearance’.

There is no digital editing of her images, only make up and direct shooting. Her preparation for each photograph is a transition towards becoming nothing. This is also her signature, using the same lighting, setting and framing, and always using herself as the person behind each portrait.

Kimiko appears as a woman in her portraits, she blends in with the background, merely being the supporting element rather than the centre of attention and the make-up is used to make her disappear rather than stand out. This is a metamorphosis creating a universal and timeless quality; the portraits will remain the same through the passage of time.

Kimiko was born in Tokyo where she also grew up, later on in her life she moved to France. This gave her the chance to be reborn and understand a different way of thinking and perceiving. This mix of cultures enables her to broaden the way she perceives art, it is more universal. Inspired by personal beliefs and memories, her search for her creative and cultural identity has been the driving force behind everything she does.

The concept behind each image has a lot of existential and philosophical questioning inspired by literature and philosophy. There is always a strong element of death, as the preparation for each shoot is related to a funeral ritual where the deceased is adorned. The portraits are merely a representation of the unavoidable fate of the living who have faded away.

Kimiko sees history from an angle where rituals and liturgies come to life again as something new. Quite a lot of her photographic series have been shot in museums where she uses the objects and artefacts that they house, some belonging to archaeological and ethnographical collections, although most of the time her shooting is done in her Paris or Venice studios. The process of shooting is a ceremony itself. The preparation is done only with the assistance of her husband, Jean-Michel Ribettes, without a team.

Kimiko is currently working on a new series of blow glass mirrors entitled “Senza”; we should expect to see her new work at a solo exhibition in Venice Biennale at the Ca’ Pesaro– International Gallery of Modern Art in 2017. 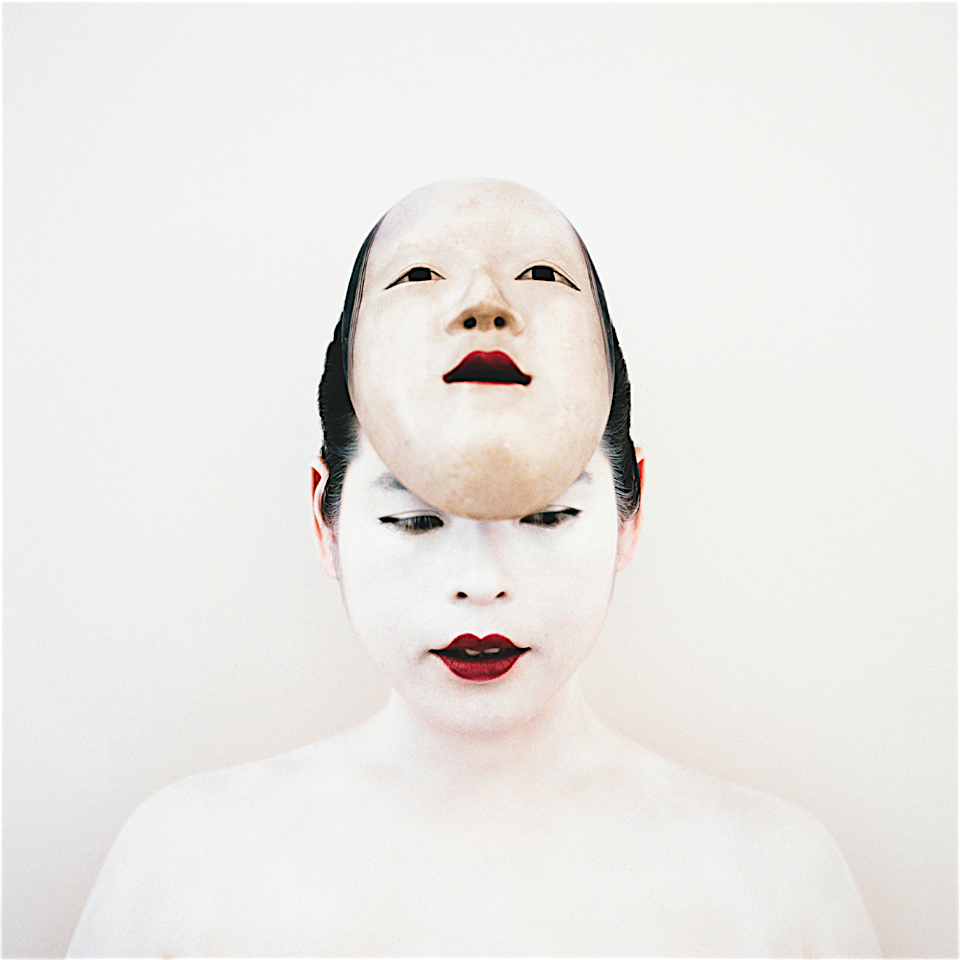 06 The Bride with a Nô Mask, Self-portrait, 2005 Courtesy of the Israel Museum, Jerusalem C-print mounted on aluminium and acryl 120 x 120 cm 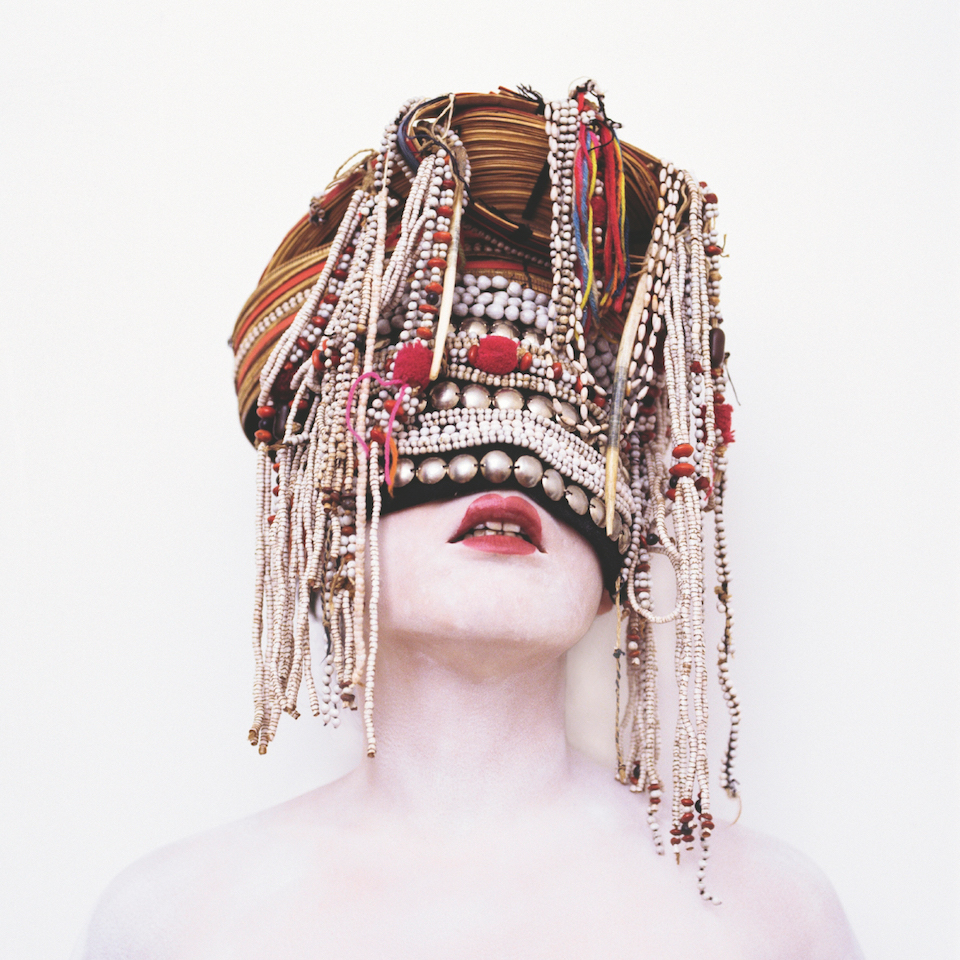 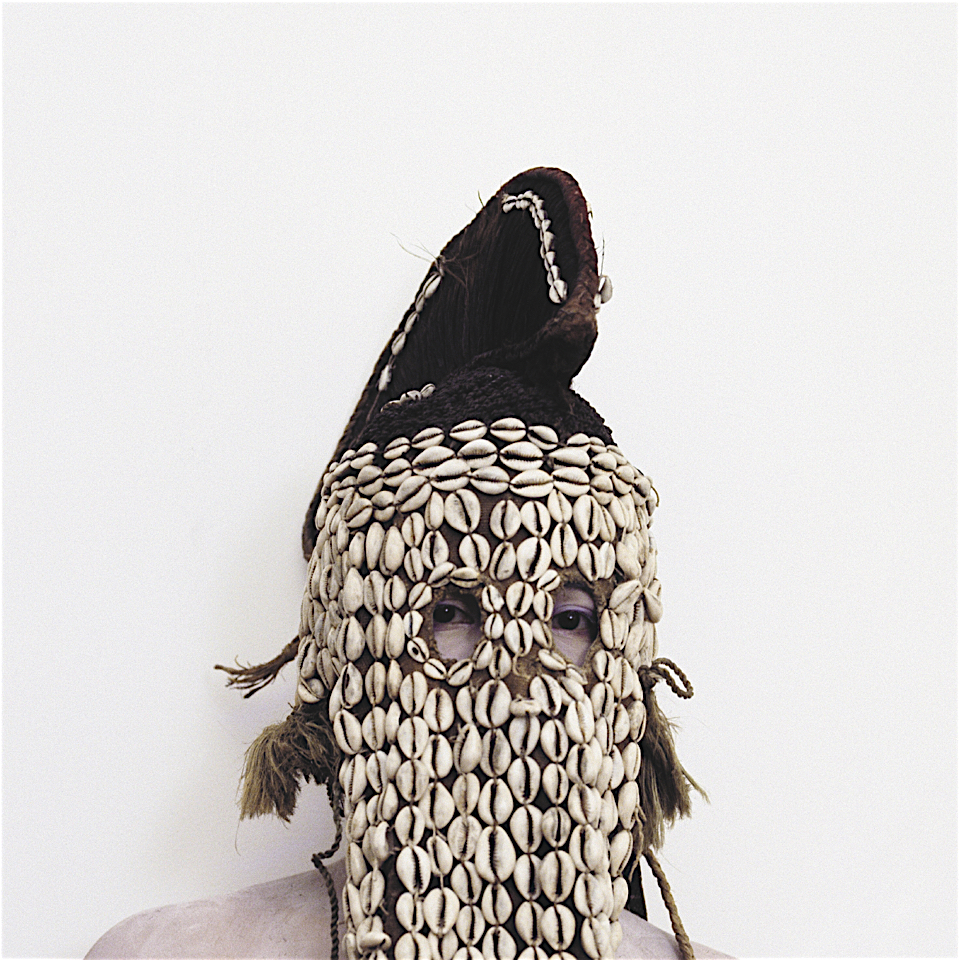 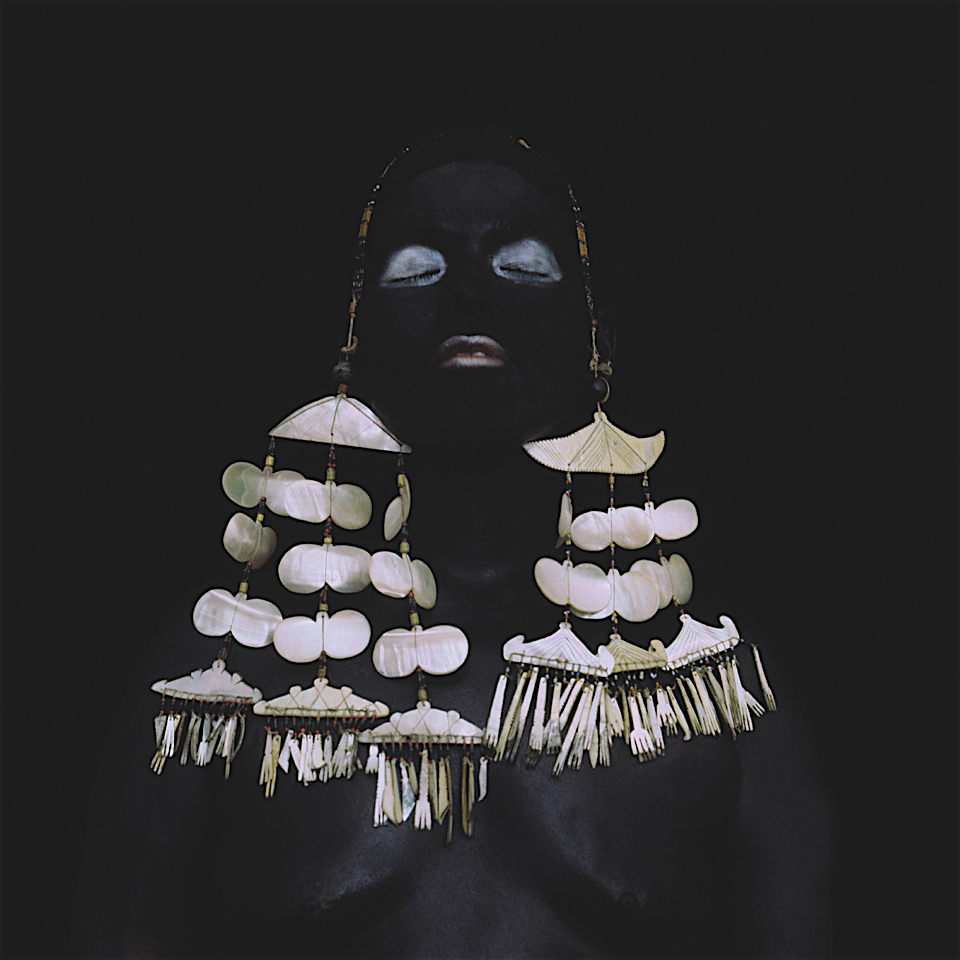 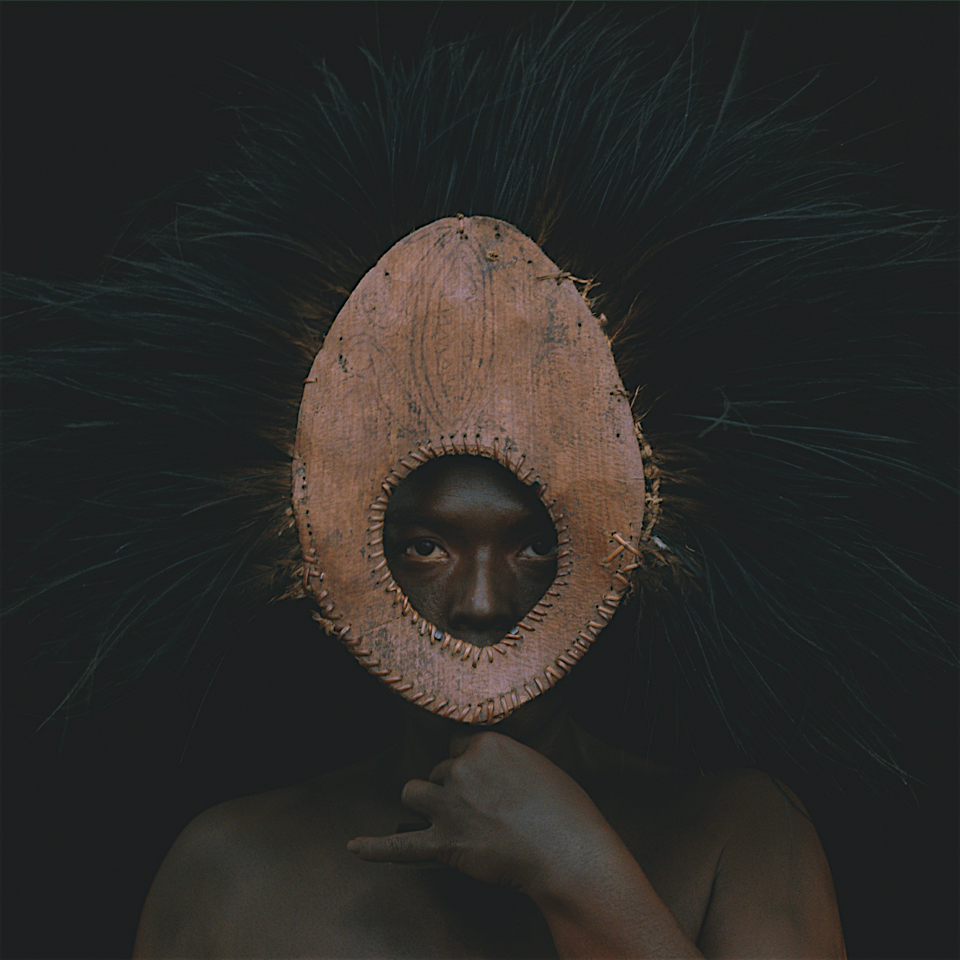 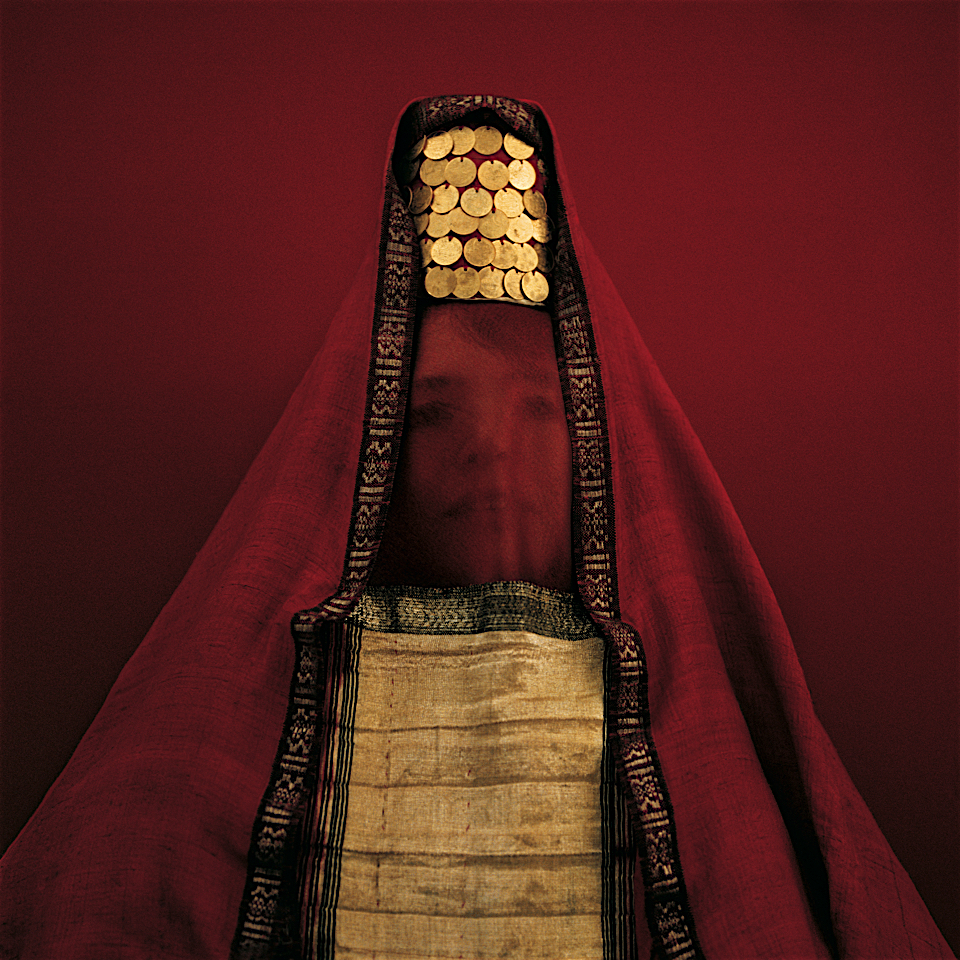 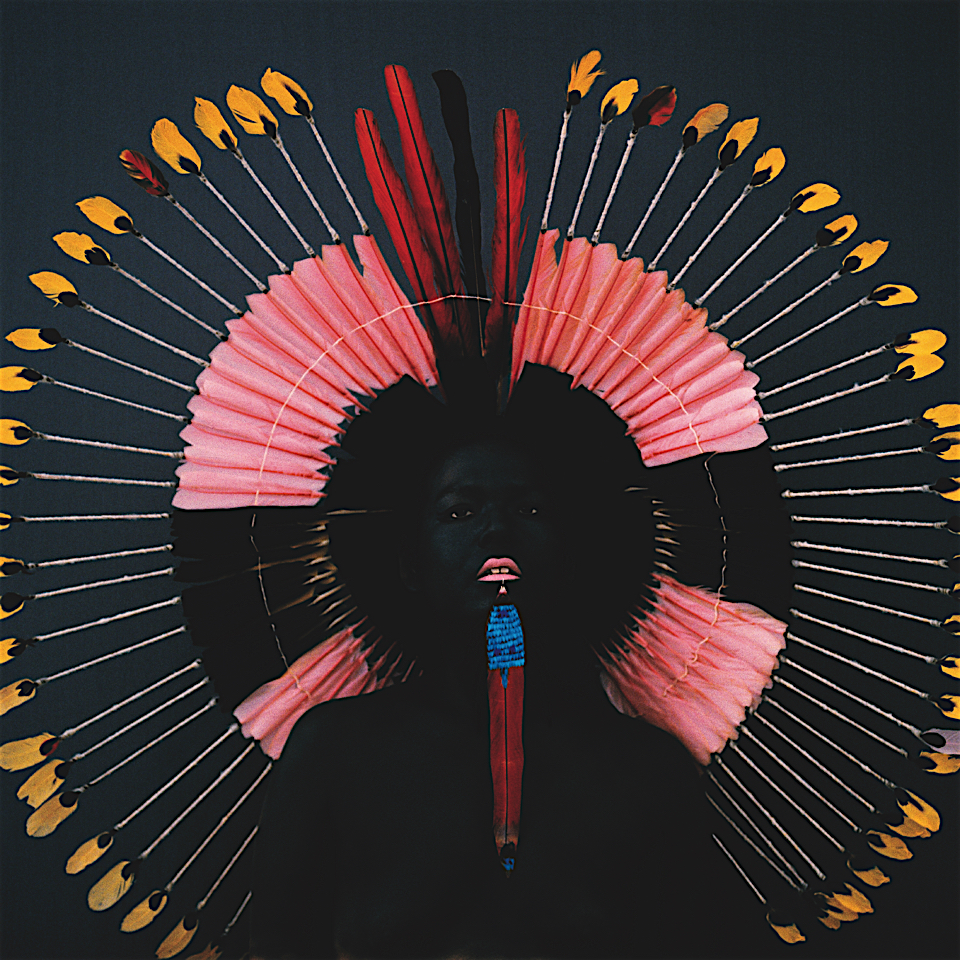 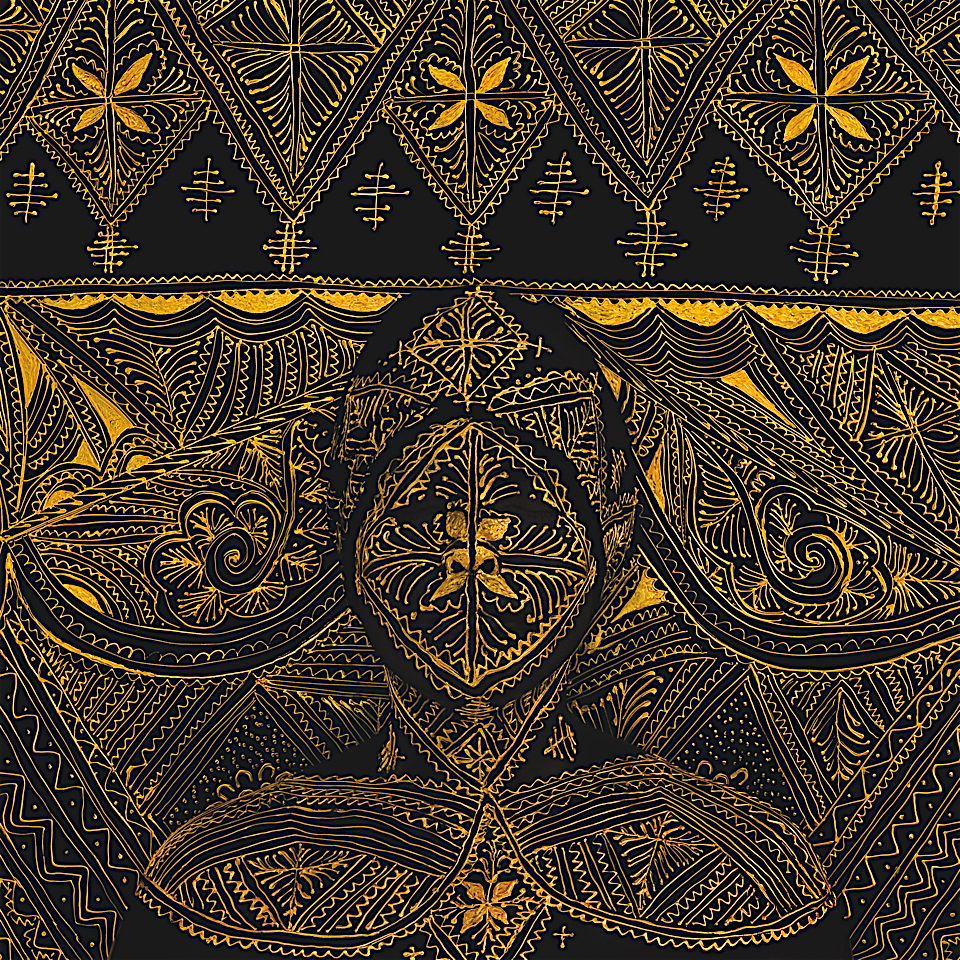 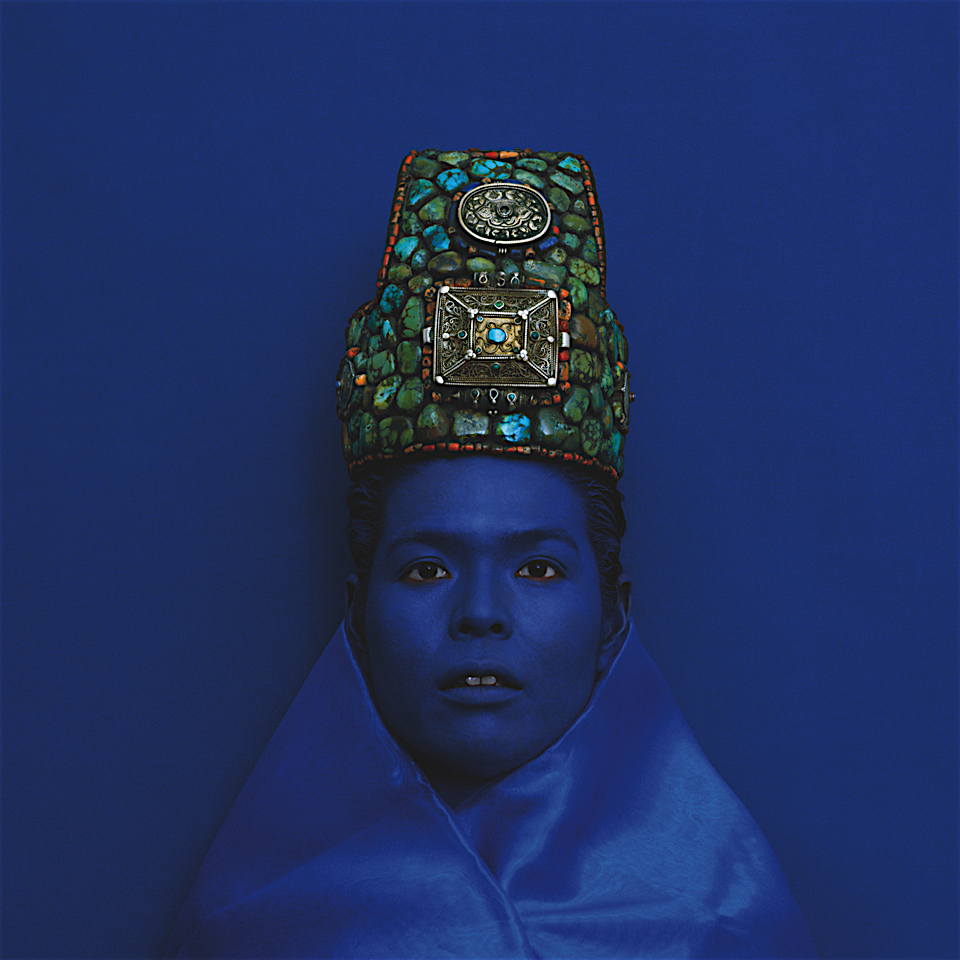