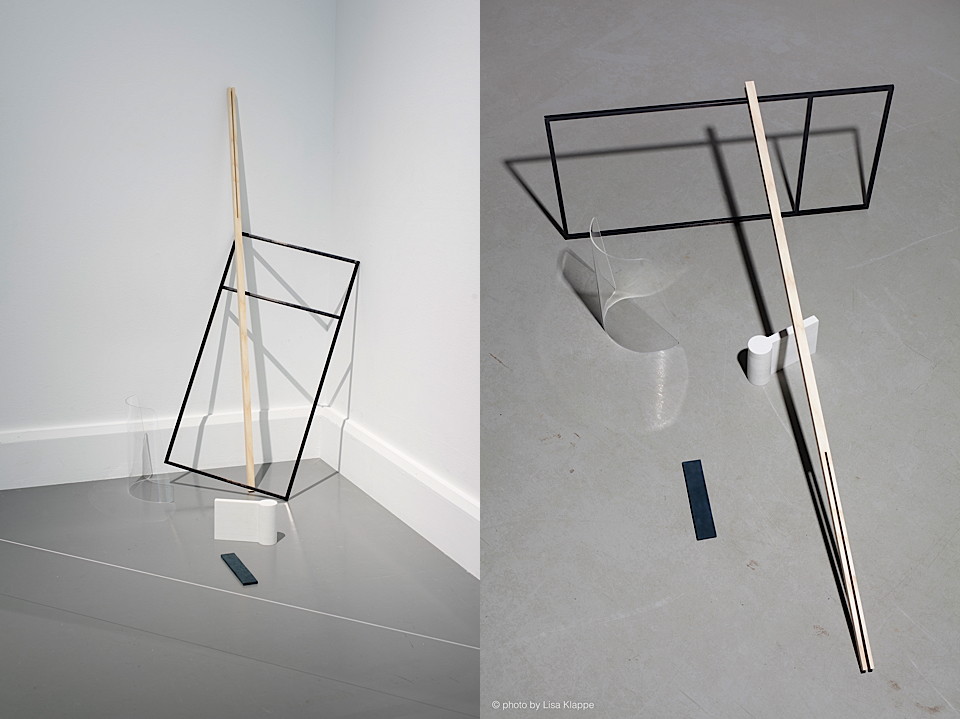 Marlies Kolodziey is a graduate from the Design Academy, Eindhoven. In her graduation project ‘Hidden Values’ she questions the status quo of the design system, speculating at how the value of objects will possibly change in a dematerializing future. How does this dematerializing world affect us and how do we approach this shift in design? Her work balances between the real and fictional in which the individual experience becomes the new standard and is key in defining functionality.

In her project Marlies wants to unlearn the learned to open up new perspectives in perceiving materiality and shape. ‘What if every object becomes what you see in it, rather than falling back into behavior patterns constructed by marketing and industry?’ Focusing on the imagination, exploration and appropriation of an individual. Because that is where the emphasis of our time is on according to Marlies. She thinks that ‘possession is essential in the way we define who we are, and personifying objects is another way of expressing oneself’.

She challenges and questions the existing norms of our modern world in which every object needs to have certain usability. Her project marks a form or action so the user can ‘design’ the functionality and purpose itself. She shows fresh alternatives that tap into shifting values creating designs that are accessible, triggering and intriguing finding a balance between the known and the unknown in which one would feel familiar but alienated at the same time. Creating flexible functions through a more natural and improvised interaction between human and object. Through this somehow unconscious behavior, deeper layers of interaction will be exposed.

During the process of the project but also during her exhibition at the Dutch Design Academy Graduation Show and Van Abbemuseum she tested people’s improvisation upon her abstract objects, to test if people were able to imagine the limitless functions of the objects that could become a material, object or product depending on the individual perception.

According to Marlies, during the Graduation Show, ‘people stopped because they did not know what it was, whereas usually things should communicate’ and apparently also many people passed by without noticing, as it was not a very promising Instagram shot. Also, people were refreshed in being challenged instead of being told what to do. ‘Finally it felt like people wanted to find the hidden value themselves and enjoyed to design a function without being the designer’. 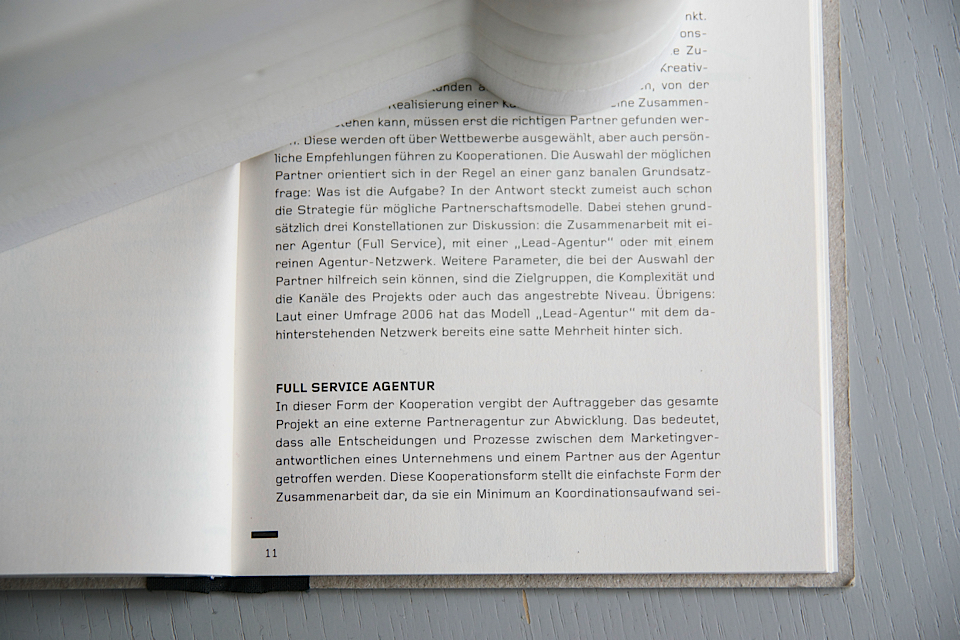 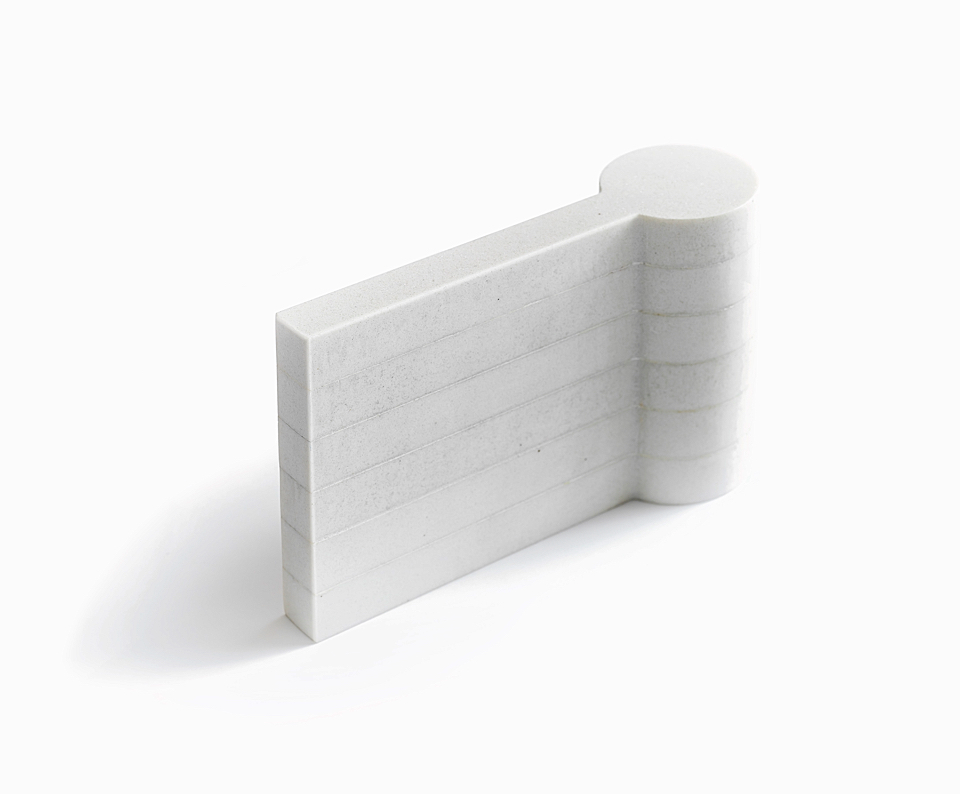 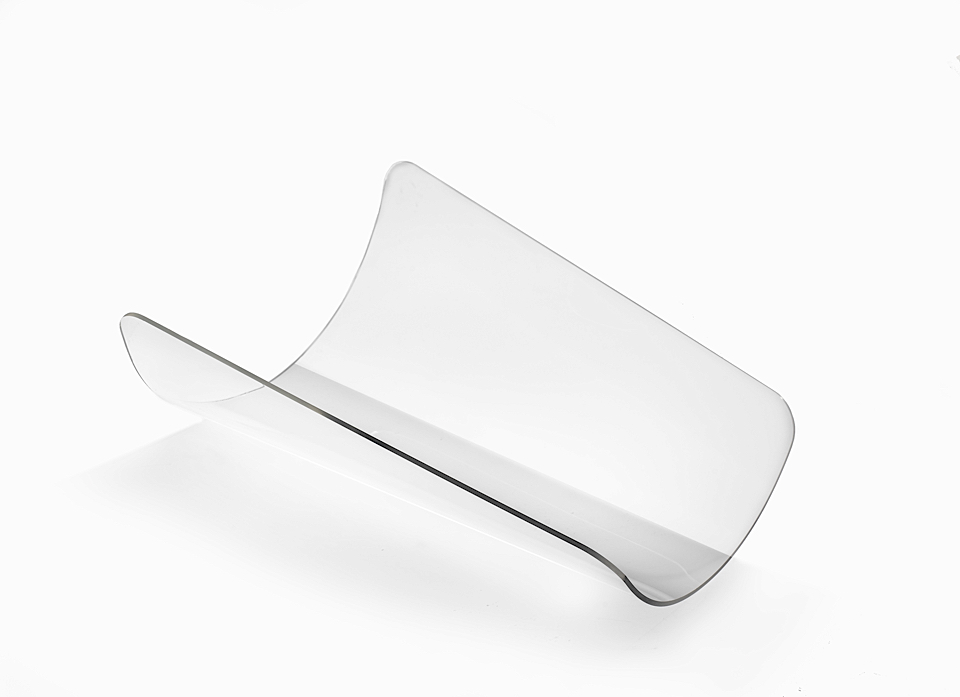 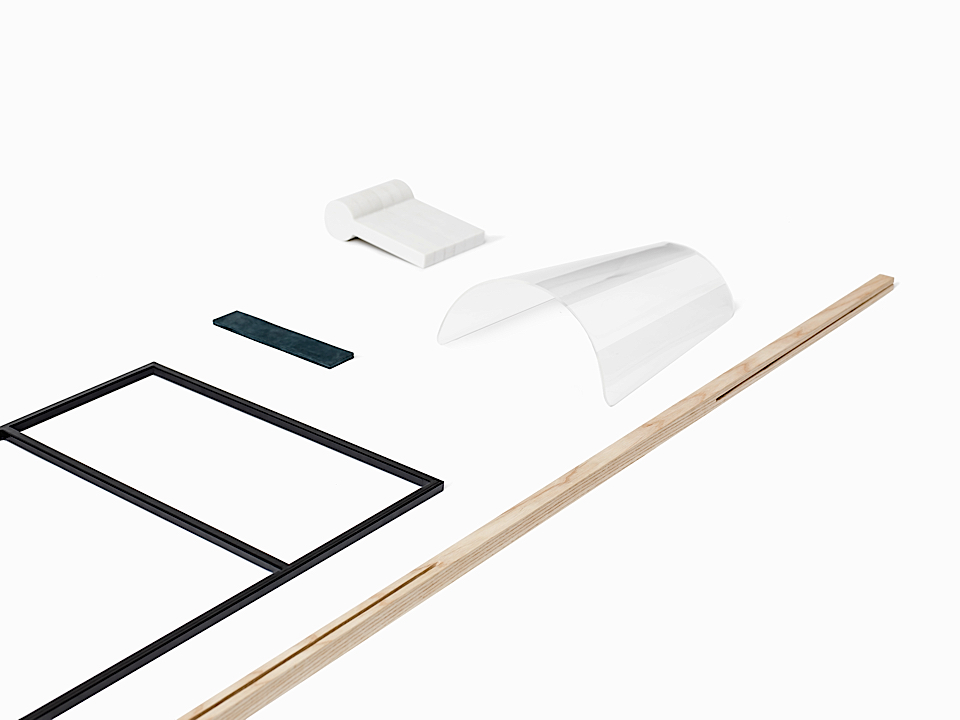 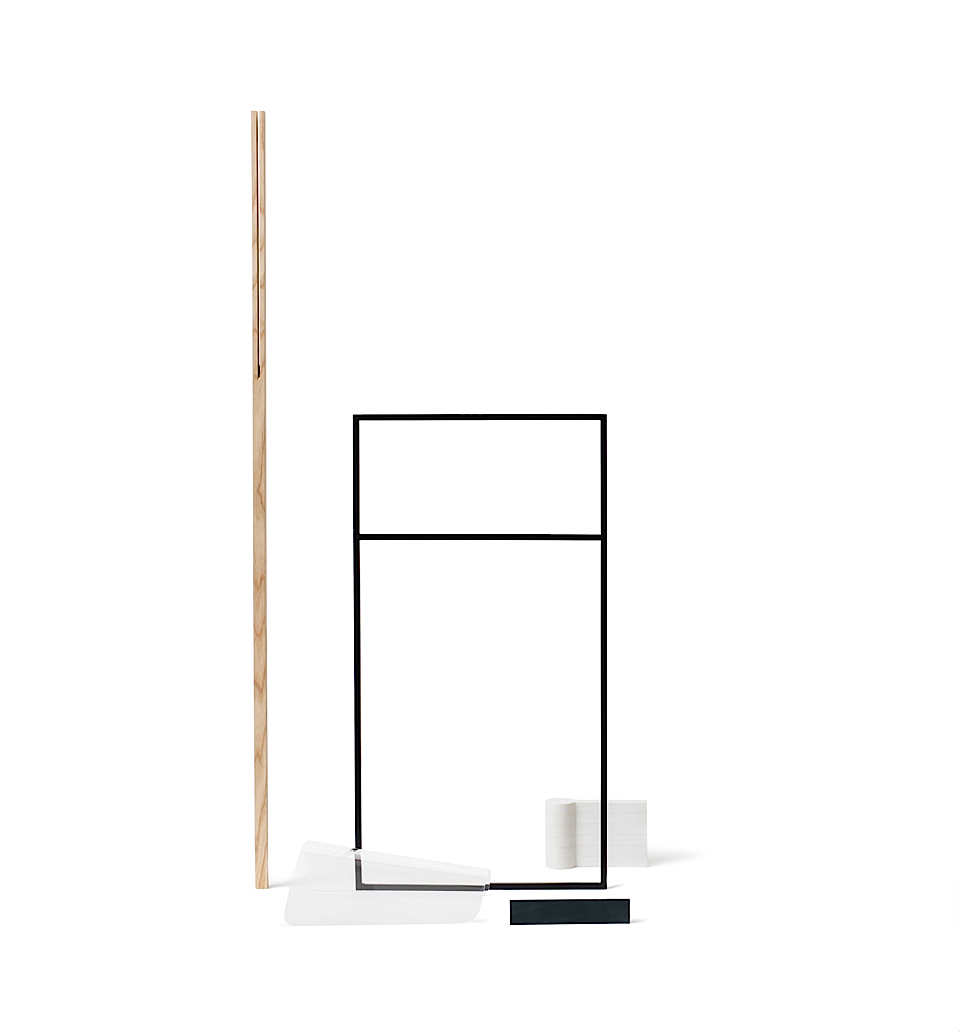