everything is bigger in dubai 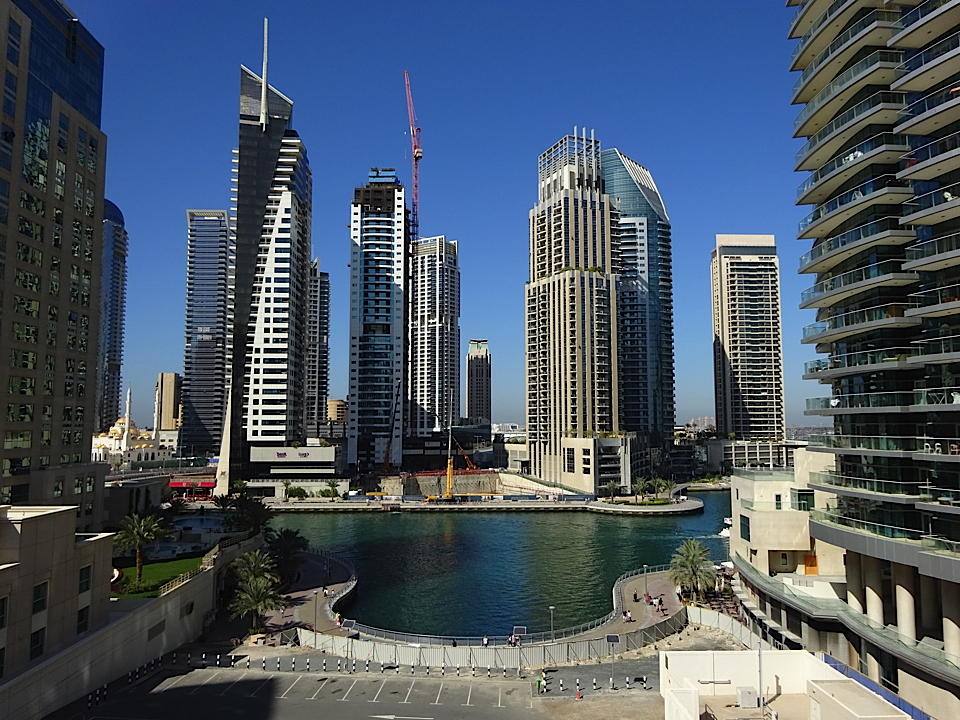 Those who think of Dubai as a enchanted place are absolutely right. Those who assume it to be the embodiment of thousand and one nights, might be further off than expected. Dubai is the most innovative pearl of the United Arabic Emirates and although it might be in the middle east, it feels as Western as can be.

The astonishment regarding this city starts before setting foot on land, when one’s airplane slowly descend over the Palm Jumeirah with the majestic Atlantis Palm Resort as an omphalos. Impressive in daylight, out of this world by night. While moving on landward the city turns in to an arty pallet which unwittingly makes the heart beats faster.

As HH Sheihk Mohammed bin Rashid al Maktoum, ruler of this Emirate, said, “Dubai will never settle for anything less than first place”. That is exactly the attitude this city breath, everything is bigger, better and more beautiful. Take the Burj Kalifha for example, with its 825 meters, the highest building in the world, but that is not enough, it also holds World’s highest nightclub and highest mosque. The largest shopping mall in the world, Dubai Mall, even houses an underwater aquarium, while another major mall, the Mall of the Emirates, turns skiing in the desert into a reality.

The metropolis is a combination of sun, sea and skyscrapers. Endless luxury, always bustling and never boring. It is difficult to not feel like royalty when strolling around the stunning range of architectural high lights, high-end shopping areas, paradise beaches and charming restaurants. You could be anywhere in the world when enjoying the waterside, staring into the sea but as soon as you turn your face to the city you feel that indescribable feeling of extraordinary clarity taking you over.

When the city gets a bit too overwhelming, the beauty of the deserts awaits one within less than an hour. This might probably be more towards the general expectation of the middle east. A bustling metropolis and a mythical landscape, Dubai just has it all.

It is unbelievable that only fifty years ago Dubai was mainly consisting out of sand and It was only for the discovery of oil in 1966 that this city changed beyond recognition. Now, so many years later Dubai is one big playground, a vibrant business-centred emirate which satisfies everyone’s desires. With the advent of this change a huge part of the authenticity of the middle eastern culture disappeared as well, but therefor made it more accessible.

Although the overwhelming glamour of Dubai doesn’t not necessarily fit our European Zeitgeist of self-reflection, mindfulness and possession as ballast, this city will make you forget faster than the blink of an eye. It douses you in a warm blanket of expressiveness and astonishment, it seduces you and makes you to never want to go home anymore. This city breaths opportunity, it breaths boundlessness, it even makes you dream bigger. 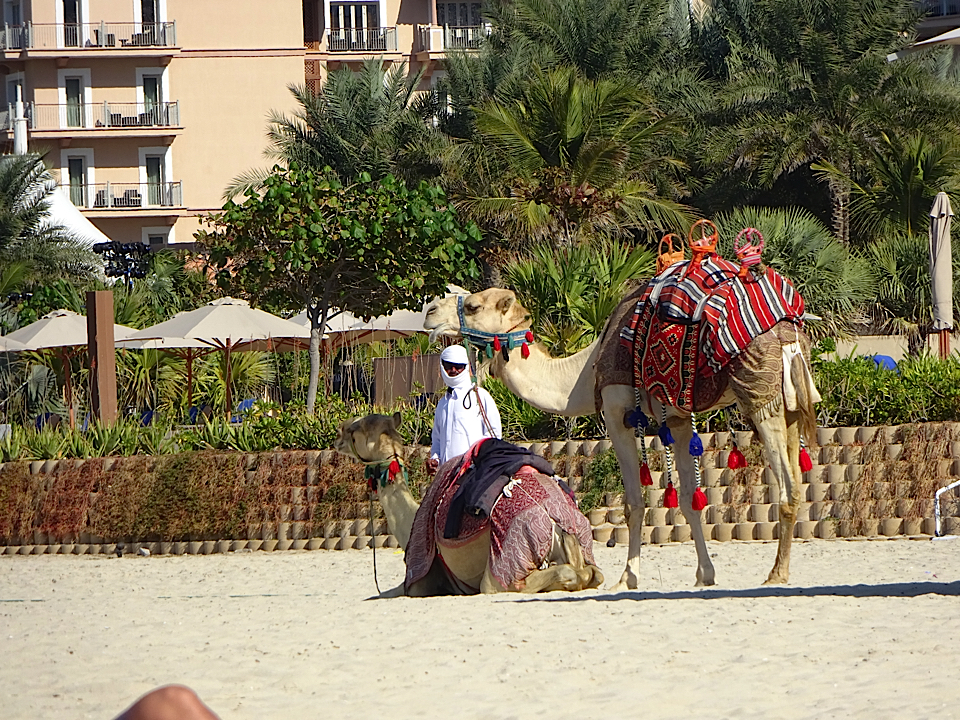 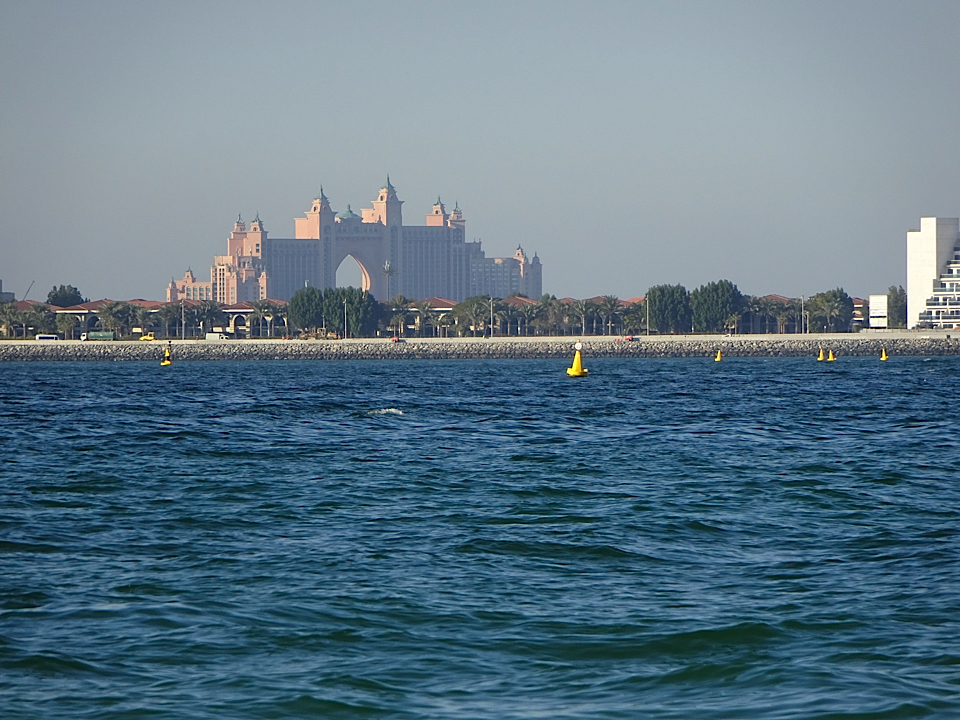 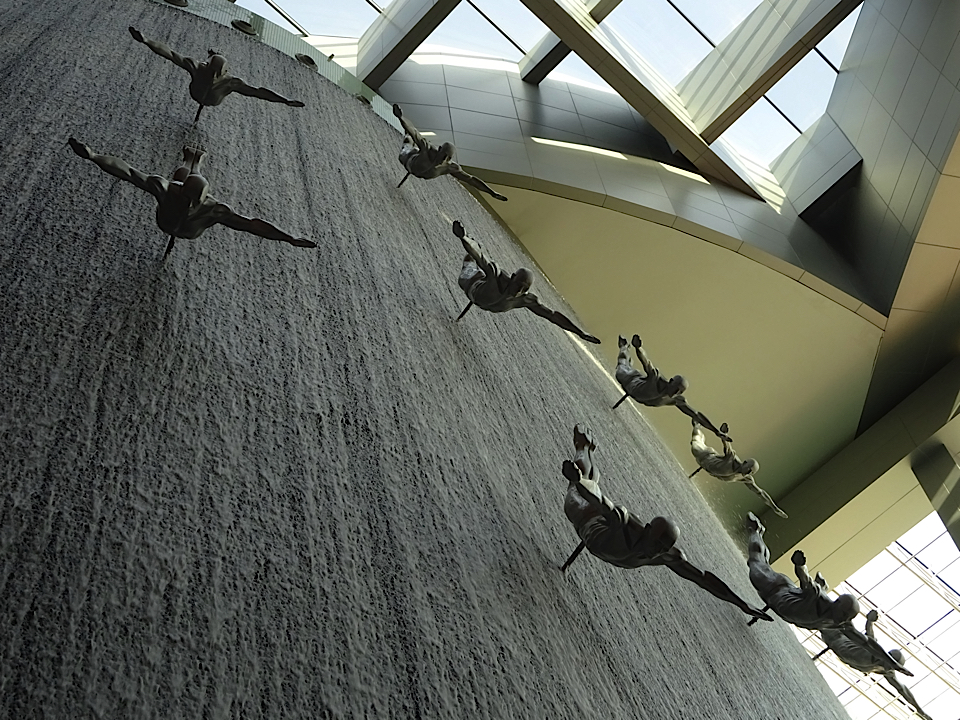 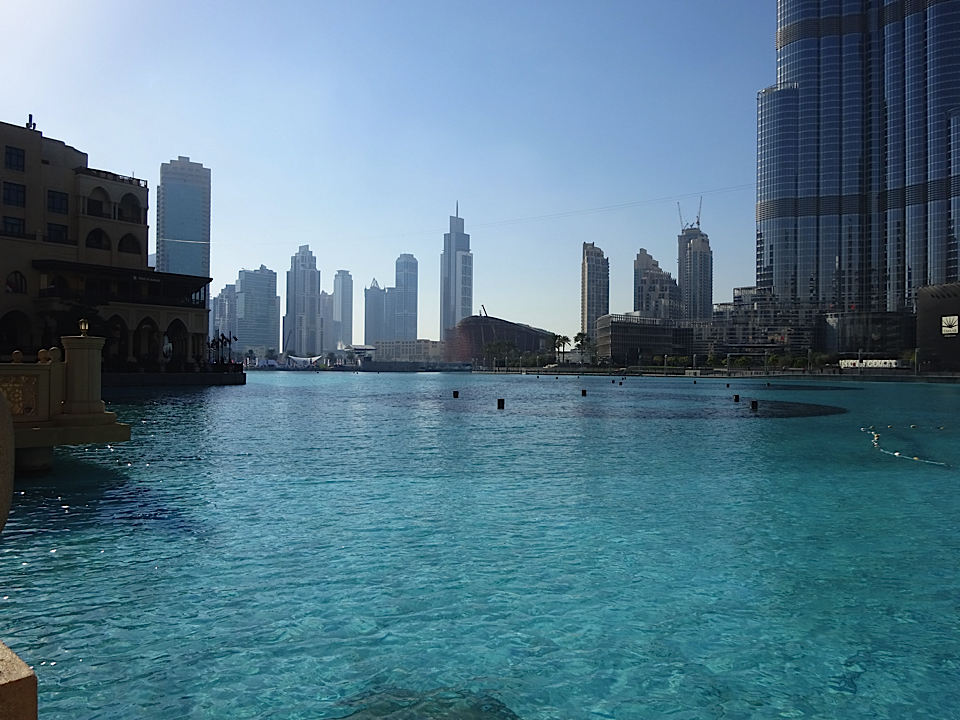 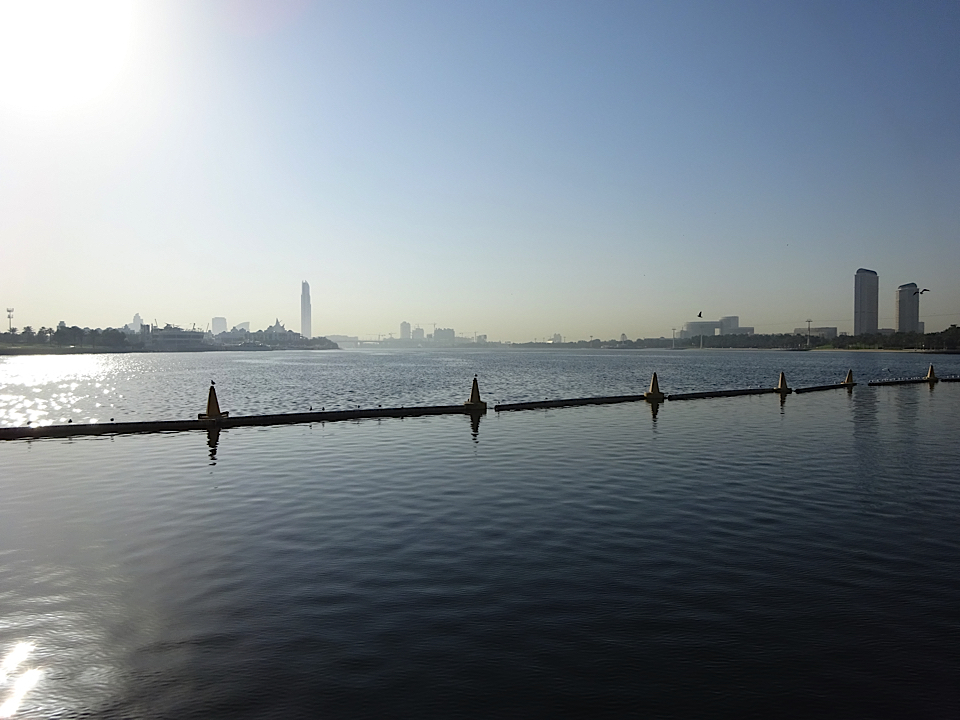 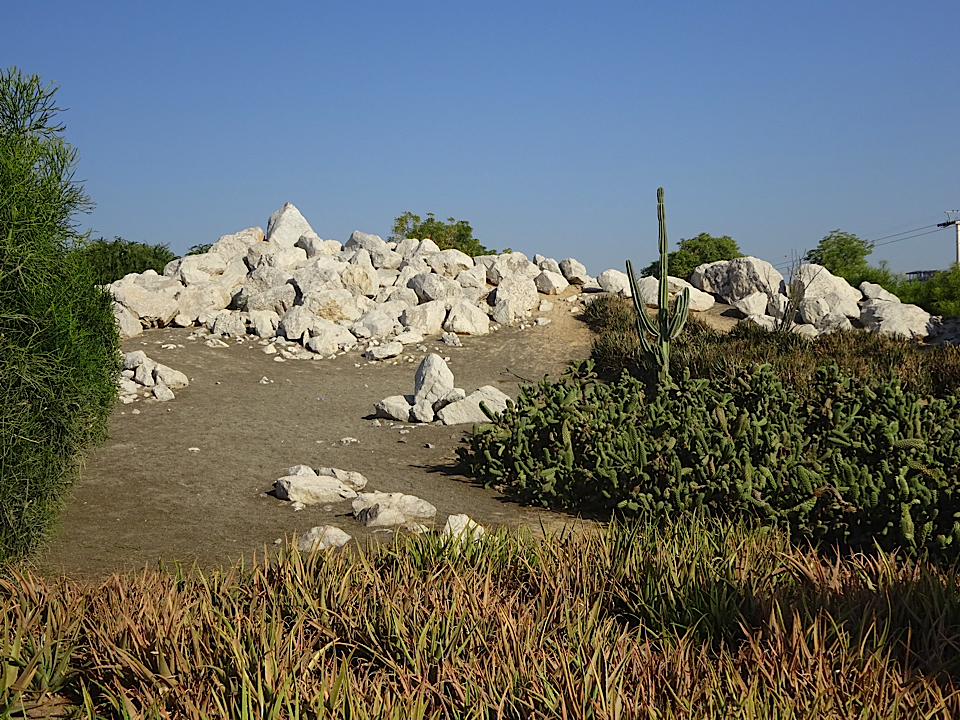 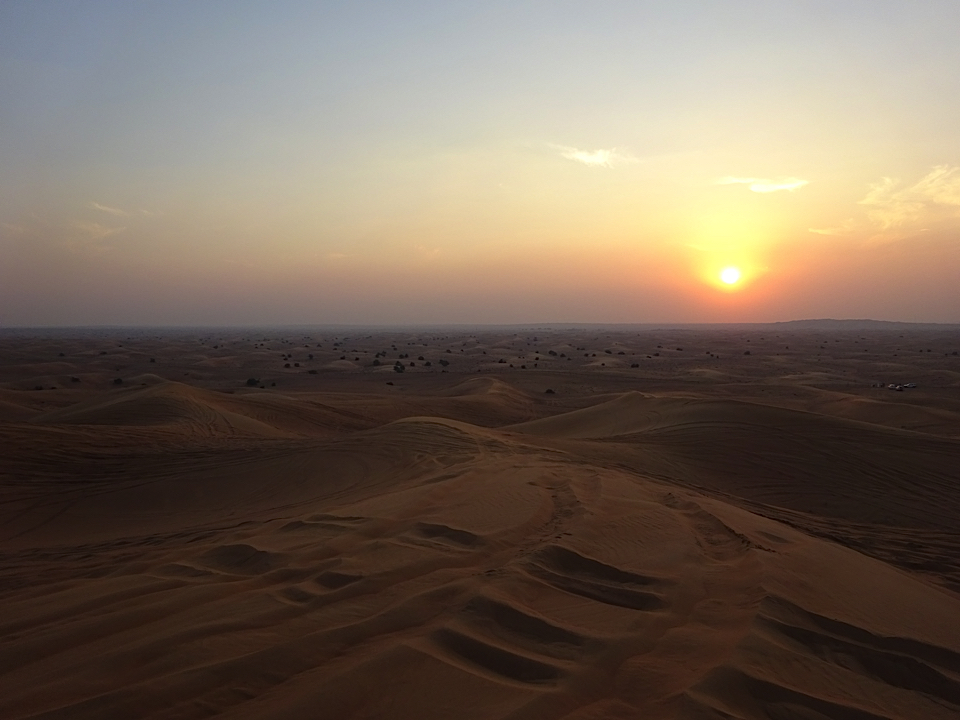 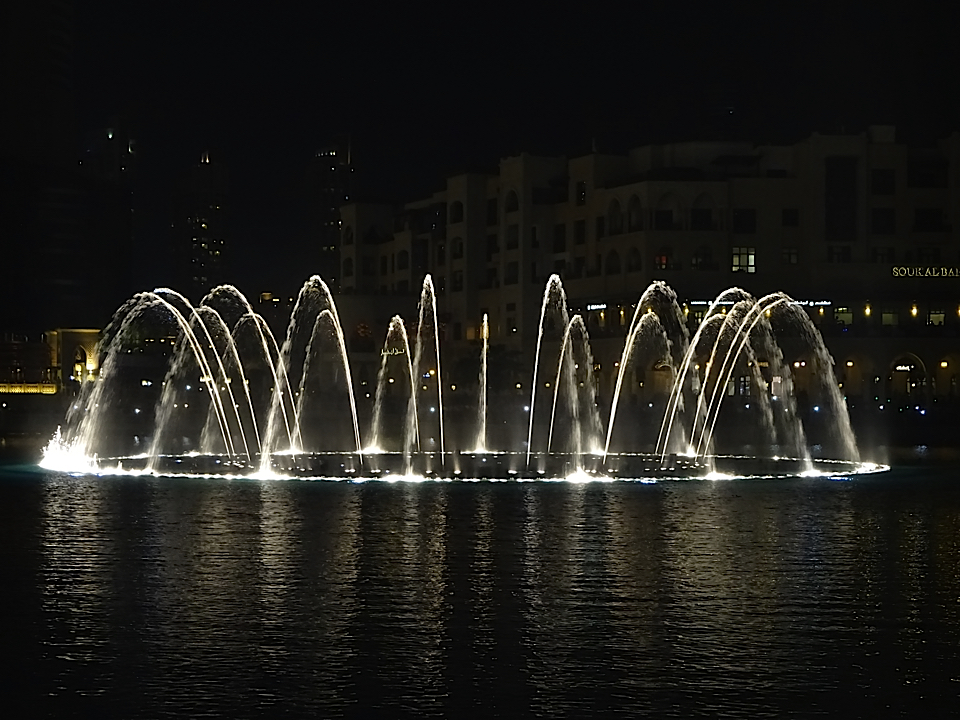 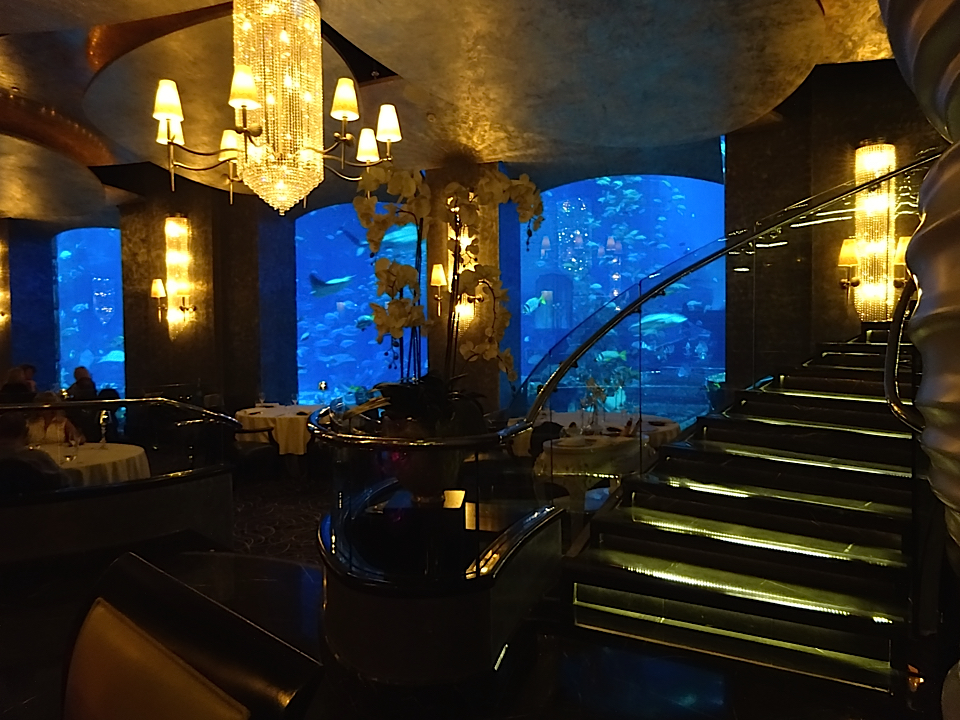 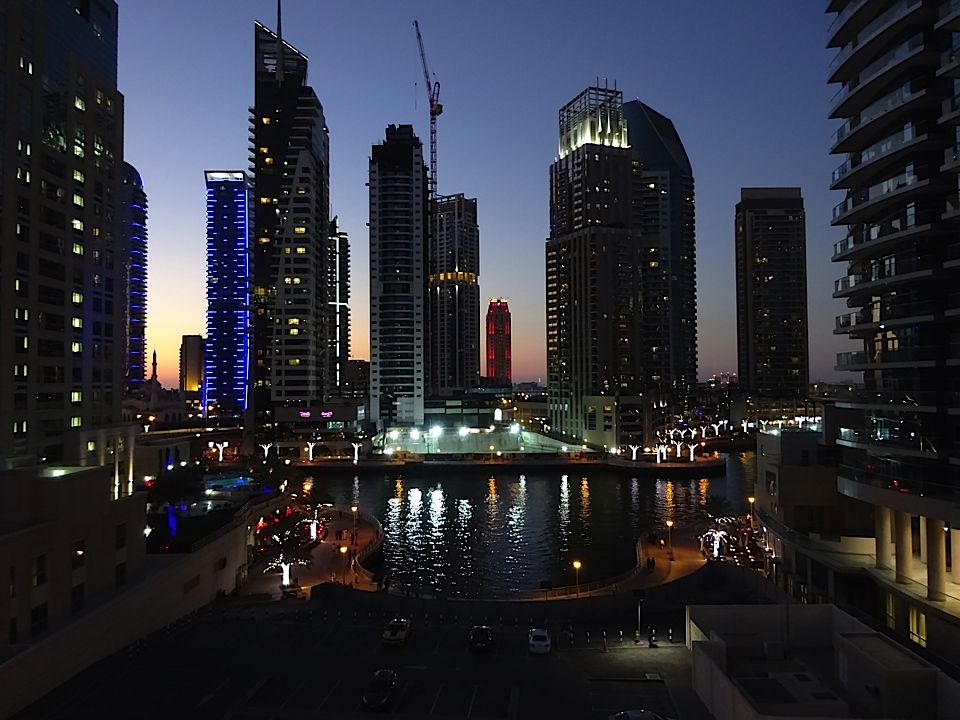