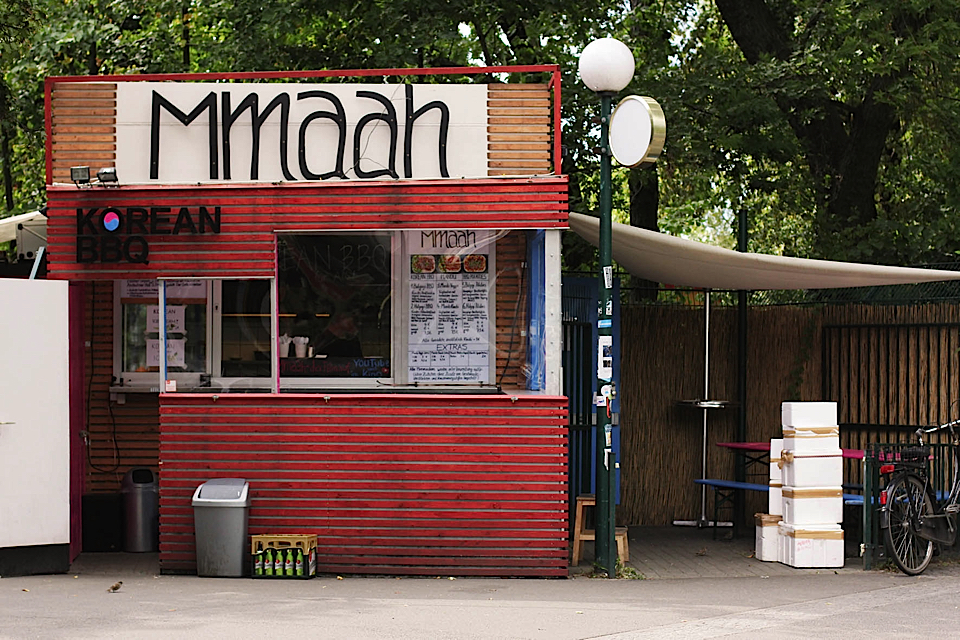 The modern street food movement started around 2004 in California: movie catering trucks were taken onto the streets. A few years later, started off by the recession, passionated food entrepreneurs with small budgets renovated trucks to serve qualitative, affordable food to the people of California. The last decade showed the movement growing up: instead of burgers and hot dogs we enjoy fresh, more healthy food such as banh mi, lentil samosa, kimchi taco’s and bi bim bap.

Besides these mobile and temporary stalls at food markets such as Bite Club and Markthalle Neun, Berlin is seeing an influx of more permanent places in surprising spots. Its modular cityscape shows a very diverse and architecturally interesting collection of kiosks serving quality food: ranging from Korean shacks strategically based between parks, kitchens in containers placed on unused plots of land, hidden vegan joints nestled in between Turkish shisa lounges to a Japanese take-out on a subway platform.

Often, the chaotic but colorful street food markets of South-East Asia serve as inspiration: recycled goods and other creative use of material is key. These Berlin food stalls let you travel the world by tasting and trying these passionately made dishes – the shacks feel like small countries on their own. It’s possible to explore foods from different continents through the Berlin food scene by just wandering the streets. 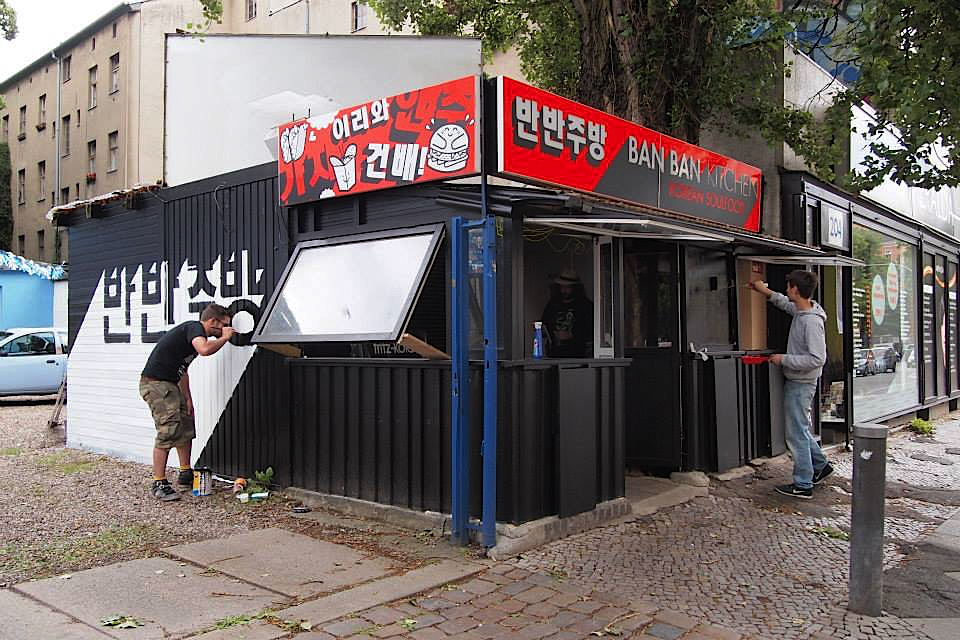 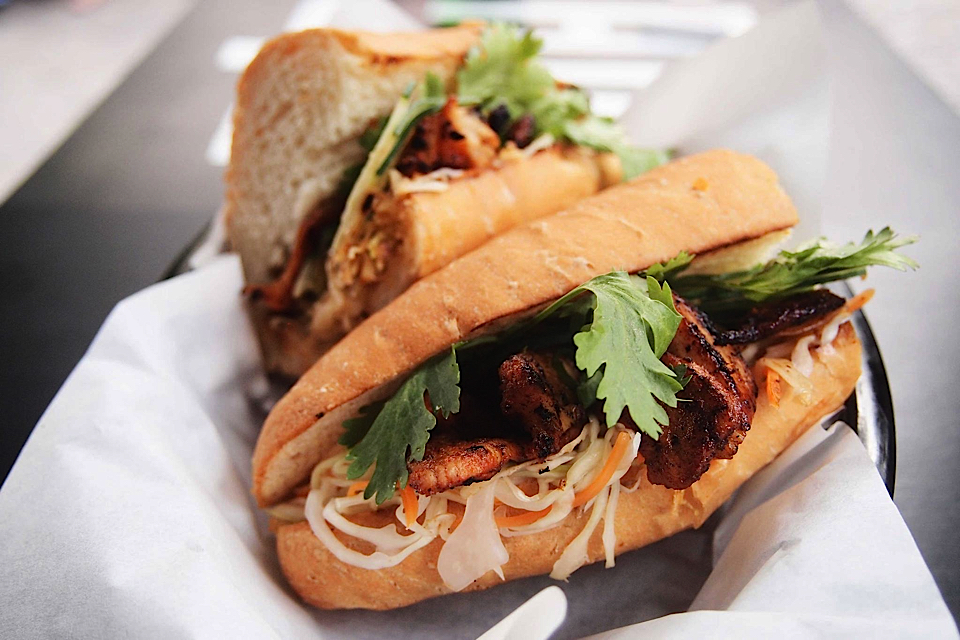 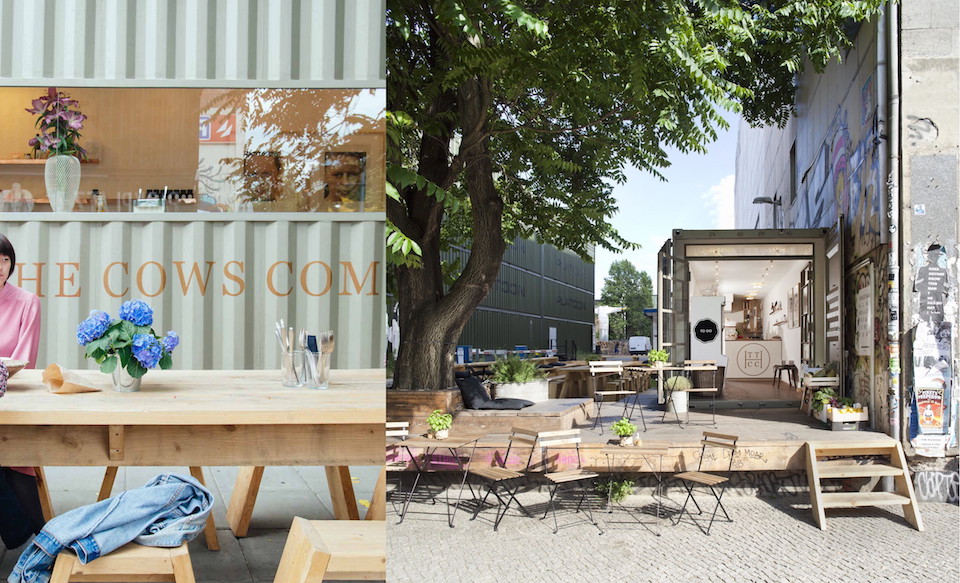 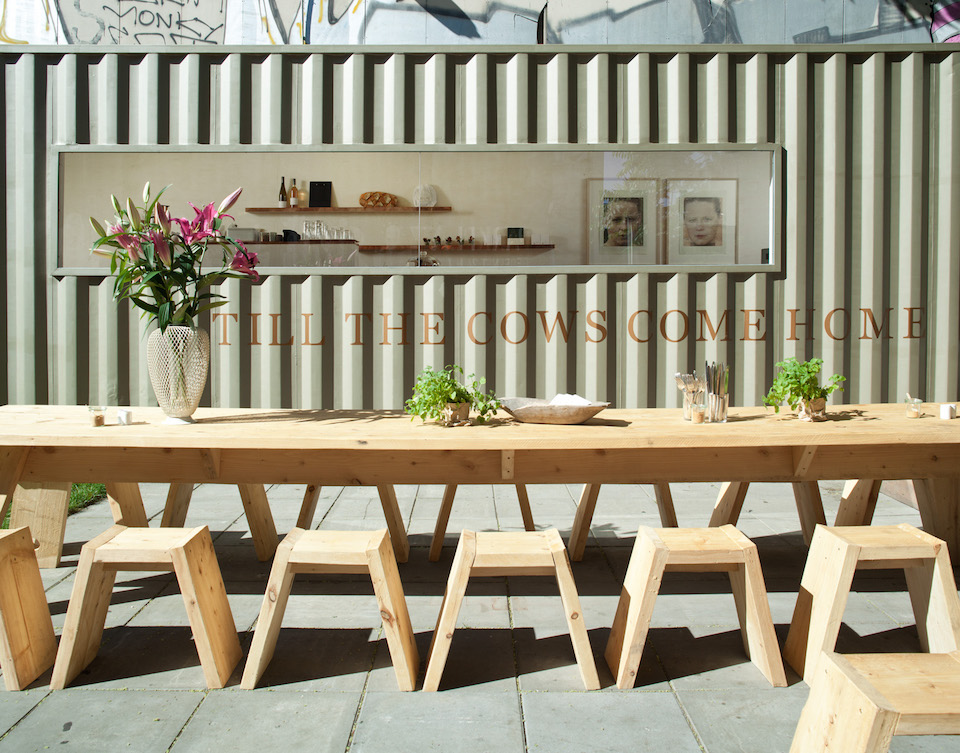 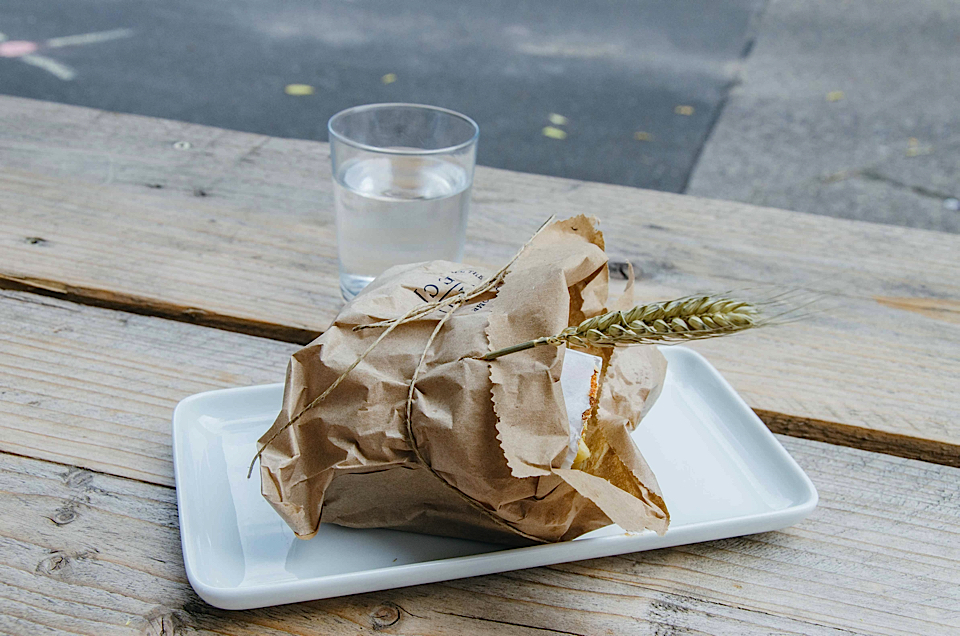 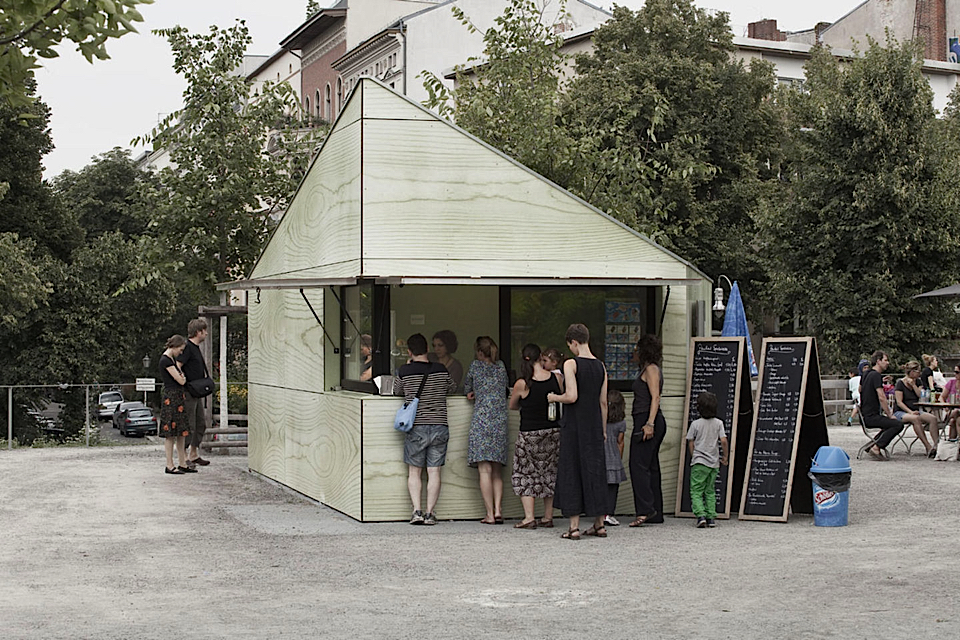 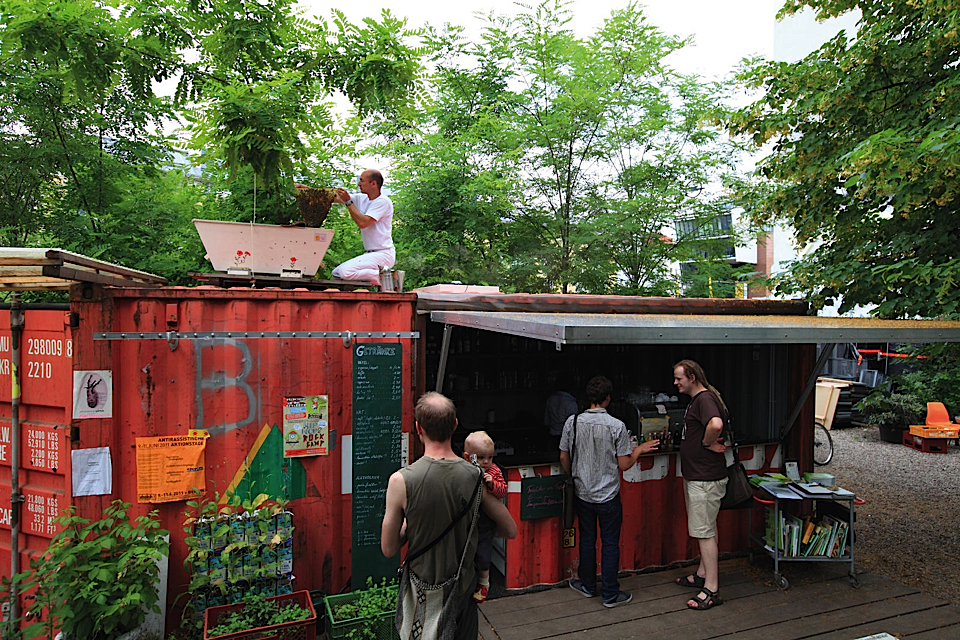 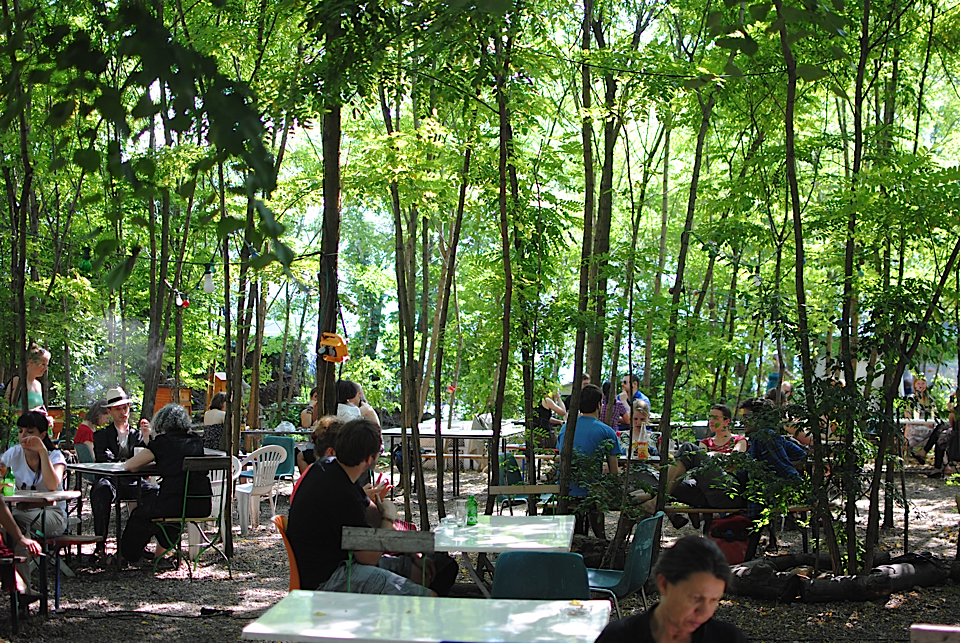 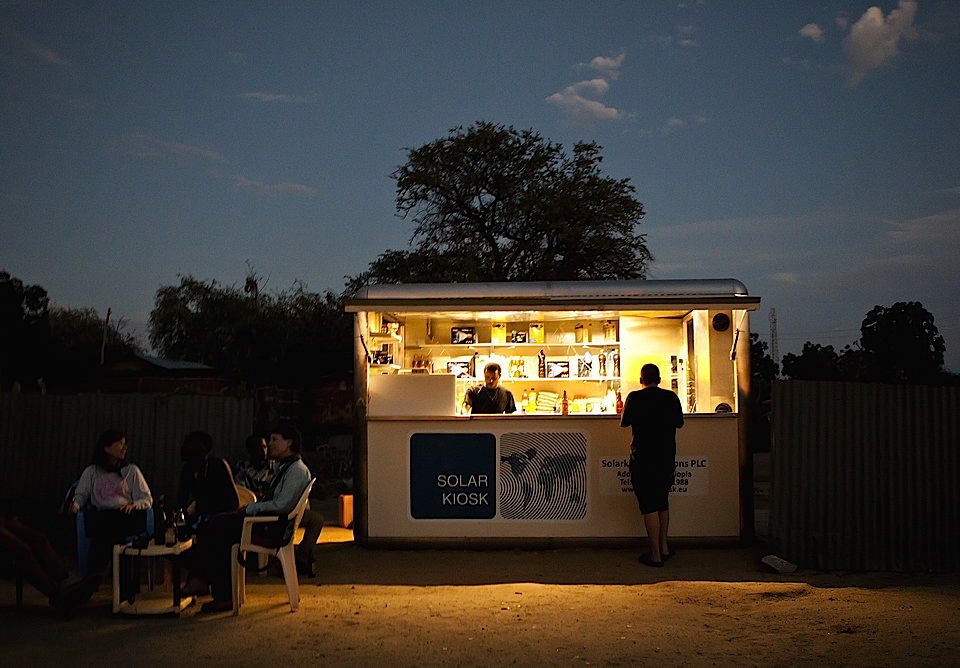