simon costin and the museum of british folklore 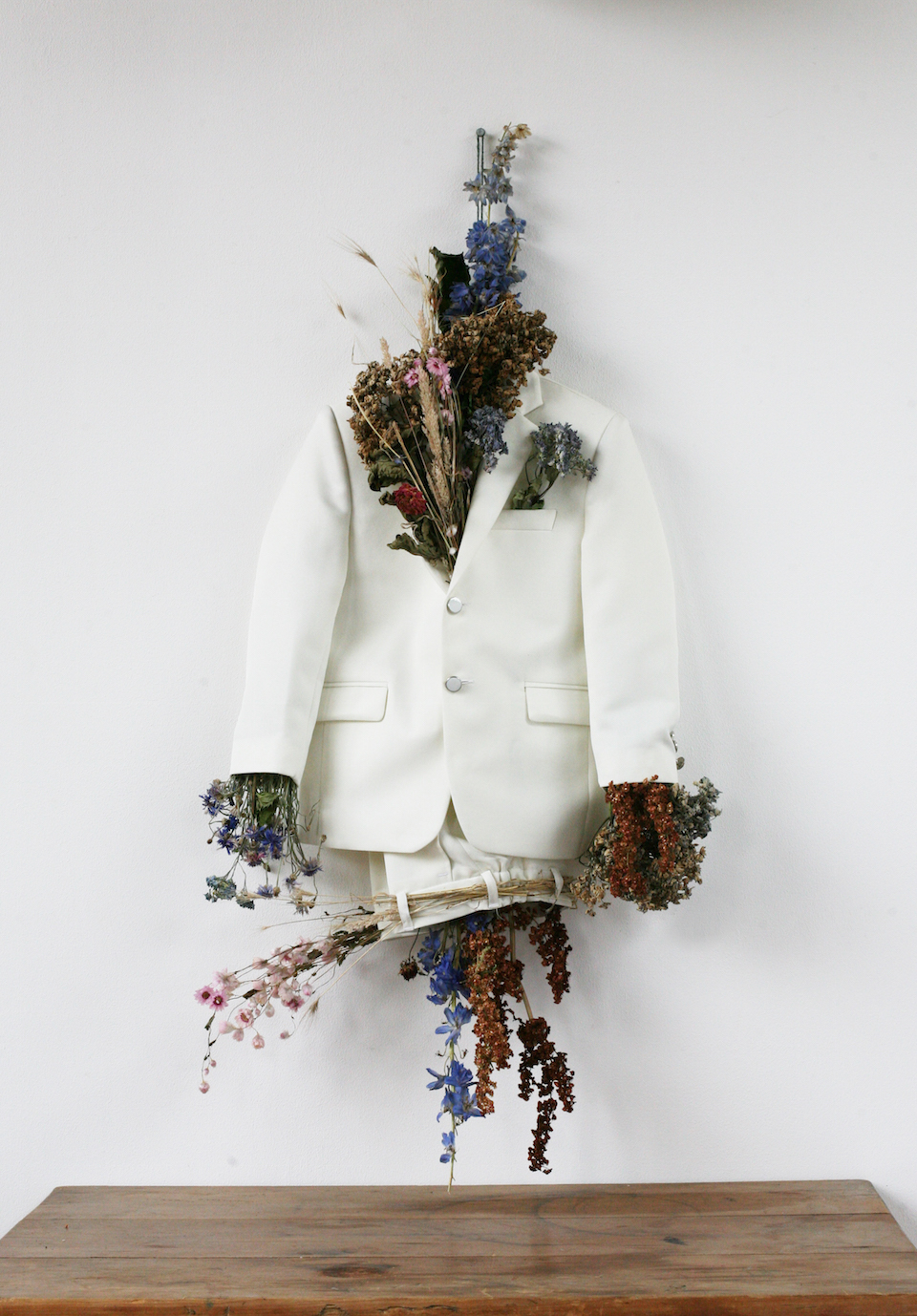 Simon Costin belongs to a generation of talented artists who have been involved with various elements of the art and design scene, from art direction to set design. It makes complete sense that he would be the one to give birth to the idea of the Museum of British Folklore.

It is surprising that no one in previous centuries and decades has not thought of establishing a dedicated museum that would bring together rituals within Britain especially since the country has such a strong history of folk tales, myths and magic. There is little documentation of rituals in Britain; you have to know what you are looking for in order to find more information. We cannot wait to see this museum being materialised and how Simon’s experience and background in contemporary arts will marry with the folklore. Expect a very strong visual presentation.

Talking to Simon we learn more about him and how it all began. We look forward seeing the final result and wish him best of luck.

Tell me a little bit about yourself and your background

I was obsessed by special effects at a young age and my mother would sometimes return home to find me hanging by a noose from the landing bannisters or running around the garden on fire.

I kept white rats who lived in a castle on the top of my wardrobe. My favourite book as a teenager was À rebours1 by Joris-Karl Huysmans.

Coming from an art and theatre background how did you choose to work in fashion?

I didn’t choose to work in fashion, a student wrote to me from Central Saint Martins and asked if they could borrow some of my jewellery, which I had made some years previously, for his degree show. His name was Alexander McQueen. That request started a friendship and I ended up designing his runway presentations. Serendipity.

We have come to admire your work through the lenses of Tim Walker. Which photographers and designers have you been working with in the past that have really influenced your creativity?

Meeting and working with Tim has been very inspiring over the years. We share a love for the fantastic, fairy tales, magic realism, British history, crumbling country houses and the uncanny. Tim and I both admire the work of Cecil Beaton, who spun a world of fantasy and magic throughout his work. Many of the designers I’ve most been inspired by are no longer with us and so I never met or had the chance to work with them; Tony Duquette, Léon Bakst, Eileen Gray, Ken Adams, Dorothy

Draper to name but a few.

When was the idea of the Museum of British Folklore born? What is it about folklore culture that fascinates you?

The museum project has been simmering away in my mind for many, many years but it wasn’t until 2008 that I started to formulate a way to make it a reality. It had always been a dream of mine that one day, possibly when I retired, I would try to establish a Museum. A museum that explored and celebrated the indigenous folk culture of the British Isles. It would be a fusion of many strands of my work, from set design, art direction, curation and the conceptualising of ideas, to my personal passions and interests in the British landscape and its seasonal rites and customs. It would be a place to impart a sense of wonder and history of the many living traditions that exist across the British Isles, some of which I have been fortunate to witness or take part in. Why should it be that as a nation we don’t really seem to value or celebrate our native culture? So many other countries in Europe have regional museums of Folklore. Folklore informs the culture that produces it and we produce a lot of it. There are approximately 730 recorded annual events, rites and customs taking place in the UK every year. A living cultural heritage, folklore links the past and present. Never static, it changes and adapts to new circumstances while often maintaining its traditional qualities. It serves both to identify and to symbolise the group that originated them.

Perhaps due to the fact that many Folk happenings are learned informally through performance, by example or in oral tradition among families, friends and neighbours rather than through formal education, they have been somewhat over-looked by the wider academic circles. When reported on the news they are so often trivialised or reported in a ‘Mad Dogs and Englishmen’ way.

The desire to establish a Folklore Museum is partly born of the wish to readdress the balance, to show that our Folklore traditions are just as alive and relevant to people today as they were a few hundred years ago. Times change and the meanings may not be the same, but the music and the customs go on with new relevance.

Are you interested on how tradition can be interpreted within contemporary society? Do you think it is something that is slowly fading and being forgotten or new traditions are created?

Folklore and folk culture is around us all the time and surfaces in new forms continuously. Think of Ghost Bikes, a form of roadside memorial which appear when a cyclist has died on the road. Painted white and often covered with flowers and notes of remembrance. This is a form of folkloric expression. The Notting Hill Carnival is a good example of an event which has now become folkloric and part of the UK calendar of traditions.

What are the plans for the museum, is it going to have a permanent home?

The short answer to this question is yes. However at the moment we are undergoing a lot of evaluation as to what this home should be and also more importantly, where. Given the amount of archive material we are amassing it makes sense to purchase or build a place where it can be accessed. Also as word spreads we are acquiring more and more material culture which will need to be displayed. When our two year programme of exhibitions came to an end in 2014 we have concentrated on starting the capital campaign and further raising awareness of the project. We are concentrating our efforts on Sussex at the moment, due to its proximity to London, its strong folklore and traditions, a number of other well-respected galleries and museums in the area such as the Jerwood, De la Warr Pavilion through to Ditchling and Pallant House with others between. Also, a combination of seaside and countryside makes it a very appealing place for visitors.

Since the museum is quite recent how do you collect all the artefacts, objects, archives and documents to display?

website. We are also actively looking at auction sites and have a network of people on the lookout for items for us.

What is the next stop for the museum?

We start a Feasibility Study in the New Year which will aim to set out how we will operate as an institution. This will also highlight our best options for fundraising the monies needed to construct the building and five years of running costs. Even if the majority of funding eventually comes from private donors, they will require MoBF to have at least undertaken an options appraisal, along with a fully- developed business plan to ensure that the museum can be sustained in the long-term.

Any future shows and exhibitions?

We currently have three shows planned for 2016 but as the details are still being finalised its best if people keep an eye on the news section of our website. 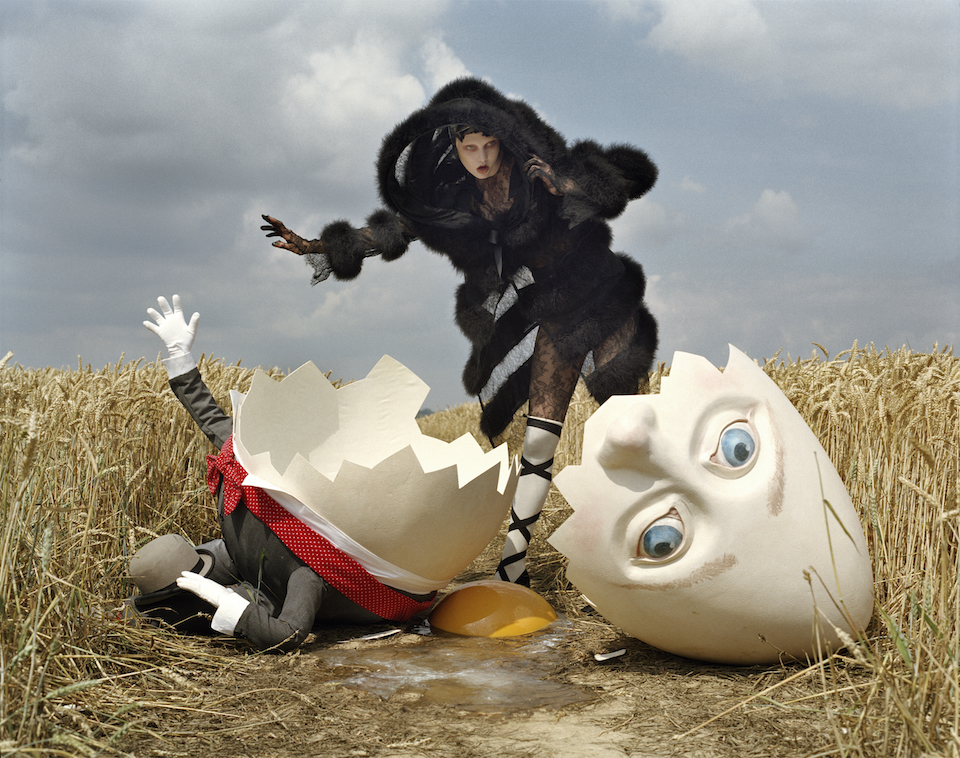 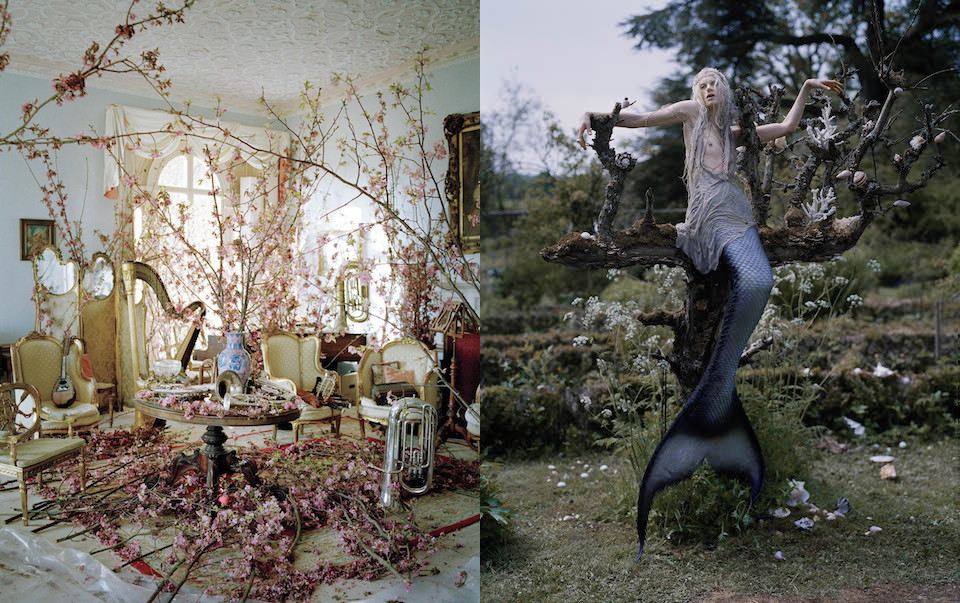