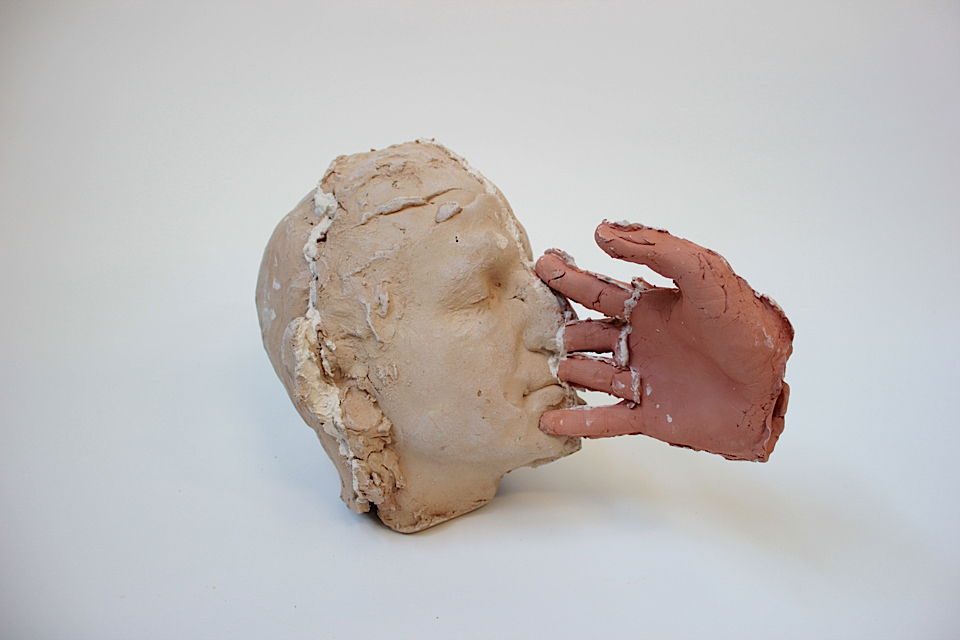 “Material utopian”
Artist Tjalling Quinten Mulder and Jules van den Langenberg meet in a house in the suburbs of Amsterdam to discuss life after graduating at the Sandberg Instituut.

Mulder graduated earlier this year at ‘Material Utopias’, a temporary masters program of two years taking place at the Amsterdam based Sandberg Instituut. Headed by Dutch editor, critic and curator Louise Schouwenberg, the course at the Gerrit Rietveld Academie’s postgraduate department is a materials-based Master program in which Tjalling enroled after graduating in Fine Arts at the ArtEZ Academy in Arnhem. ‘Material Utopias’ focuses on serendipity during the experimental processes of artists and designers. Tutors include a variety of artists, designers and architects amongst others Folkert de Jong, Lex Pott, Vincent de Rijk, Gijs Assmann and Karel Martens. An important element of the program was the collaboration with the Rietveld departments and workshops – Glass, Ceramics, Textile – and external workshops which enabled the students to extensively work with materials and discover its qualities and narratives. Throughout their studies, both the artists and the designers continue to let themselves be surprised by their material experiments and the consequences of those surprises. Tjalling deepened his relationship with clay and started clay turning, throughout his studies he remained an interest for ceramics but was uncertain of what exactly he was researching. As het got stuck in the process this internal conflict became the starting point of his graduation work. “I literally struggled free from plaster blocks that where poured on my hands and feet. These I later used to create new images of myself, showing the process of the conflict that we as human beings all encompass inside of us daily.”

Louise Schouwenberg, Head of Material Utopias department about Tjallings’ journey:
“In many ways Tjalling and his work coincide: his personal feelings, his passion, love, but also his fears, inspired his choice of subject and way of working. Viewed from the other way round his sculptures, installations and performances reflect how we have gotten to know him during his studies.

The intense interweaving of his personality and his work meant that Tjalling could never take a distance from his struggle with topics and materials. From the moment he ceded with that, which happened during his video performances for his graduation, all individual works obtained a big, almost universal intensity that can be understood by spectators.”

After graduating Tjalling is currently working on a competition and is about to embark on a new struggle with wood chipping as a material and technique to discover.

The young Material Utopian has found his role in reality: “An Artist Craftsman. In this order I see myself in the world of art. The projects that I do originate from the mental and physical processes that are involved in crafts. In my work I start as an amateur and stop when I feel I mastered a craft.”

Jules van den Langenberg (Boxtel, 1988) graduated at Design Academy Eindhoven and works within the fields of exhibition making and curation. His Willy Wonka like behaviour leads to a zapp culture of projects as initiator, creative director, editor, critic and entrepreneur in which the role of design is carefully programmed. Parallel to commissioned works and self initiated projects Van den Langenberg works as a curator/designer at Studio Makkink&Bey and guest tutor at the Academy of Architecture Amsterdam. 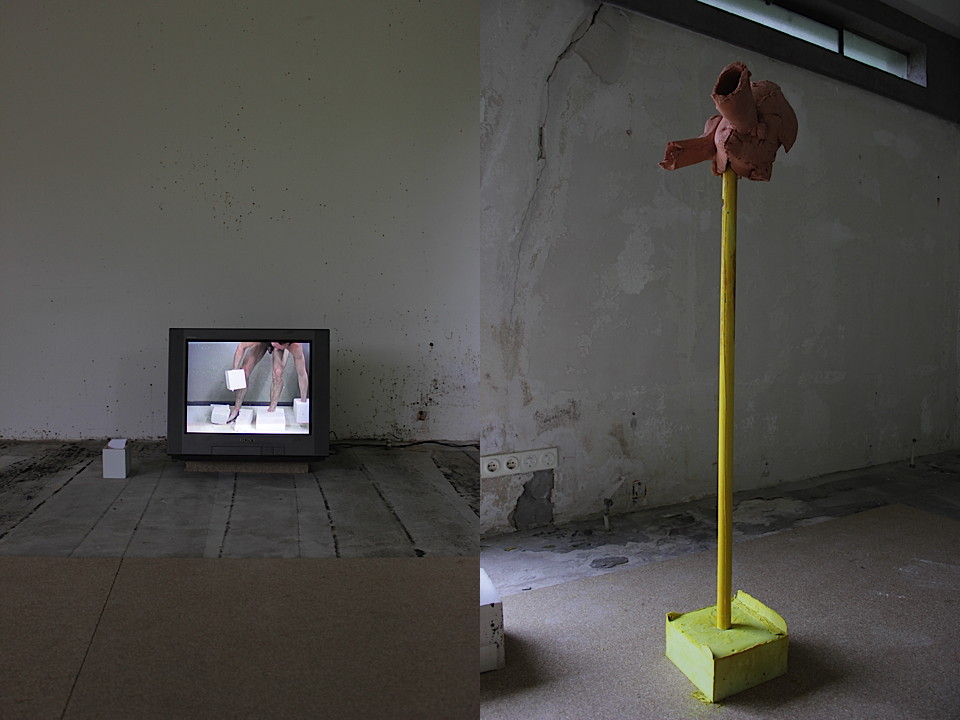 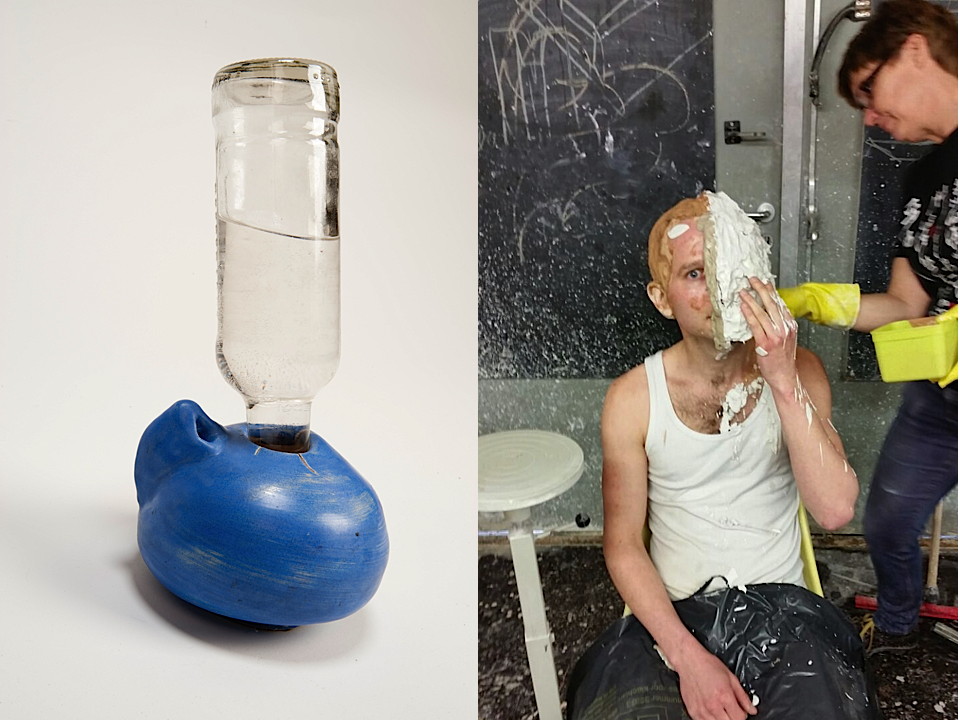 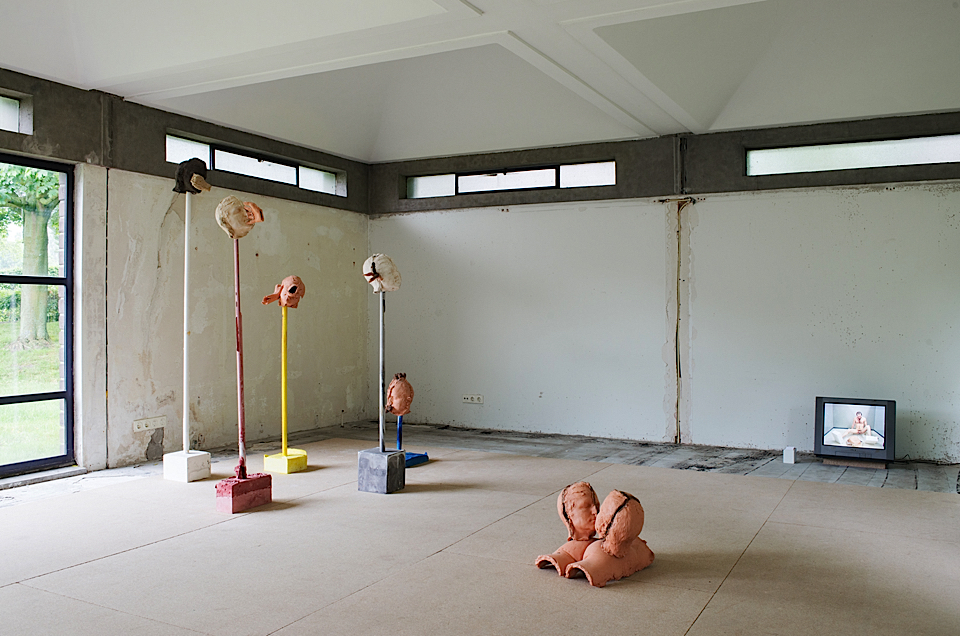 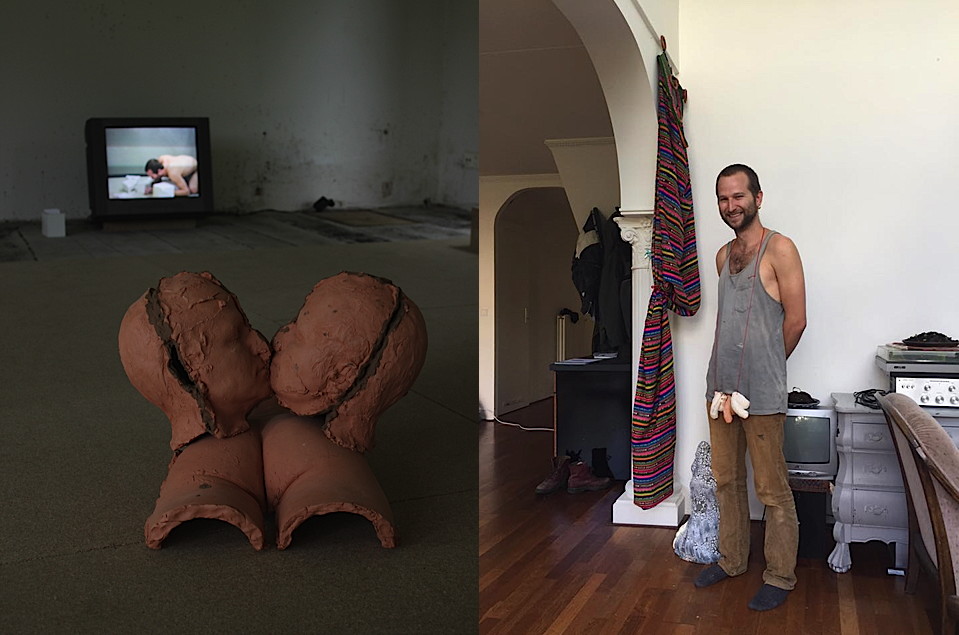