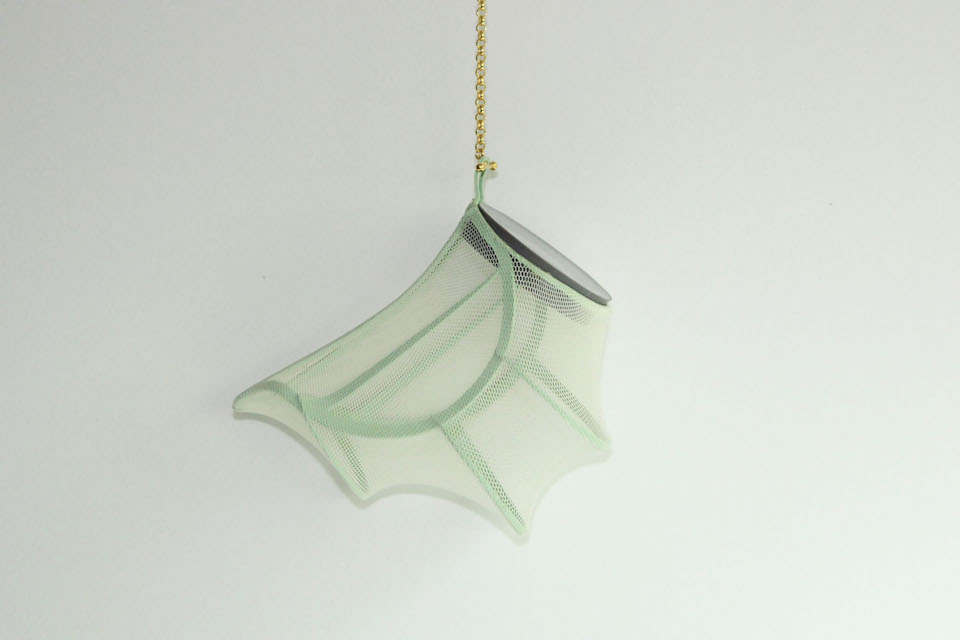 Matilde Boelhouwer has been  recently graduated from Artez Institute of the Arts in Arnhem. “Insectology Collection” is about upgrading insects as alternative material and food source. Considering food and environmental problems, she highlights this fact as a designer on different levels.

Our editor Cecile Poignant asked her some questions for you to get to know her better:

You have been doing recently 2 works with insects. Where does this interest come from?

The interest in insects is actually came from a deeply rooted interest in nature and animals. When I was seven I already began reading Charles Darwin and learning the scientific names of animals. This resulted in a choice between studying Biology or studying in the field of arts, which I also had a big interest in. I chose for the arts, but during my study I was developing a way to combine my two biggest interests, animals and arts. In this process I chose specifically for insects, because they are such an under appreciated group, super interesting as inspiration (because of shapes, sizes, colour, detail and everything else you can think of) and also, it’s a subject which hasn’t been used this much before in design. This insect-subject became so to say my specialty, because I learned so much about them in this project, I will definitely work with this for a long time. I would like to develop the sweets with chefs, maybe Sergio Herman, Jonnie Boer or Heston Blumenthal an take it to a higher plan.

For the other part of the collection, it would be great to work together with biologist in New Guinea (specifically there because they are specialized in insects for a long time now) or Japan, which is a country in which there is more interest in insects, they keep beetle as pets and they even have a fun-park entirely based around insects.

Do you eat insects yourself if not why?

At the moment, insects are not at my daily menu. The sweets are shaped and made this way because I actually didn’t like the idea of eating insects as they are (crunchy, tasting quite dark/earthly, looking at heads and six legs). The sweets are quite complicated to make, so I don’t do that on a daily even not a weekly bases.

I tasted everything though, making the sweets, this is a necessary thing of course. That’s the point where you get more used to the flavour, which is put into another form and structure and other flavours are added which are chosen together with the insect taste, so there becomes a good balance.

Do you imagine more personal works around insects in the future ?

My latest project is soon to be revealed at Glow in Eindhoven, it’s a project in which I developed a technique to be to print with butterfly wings. 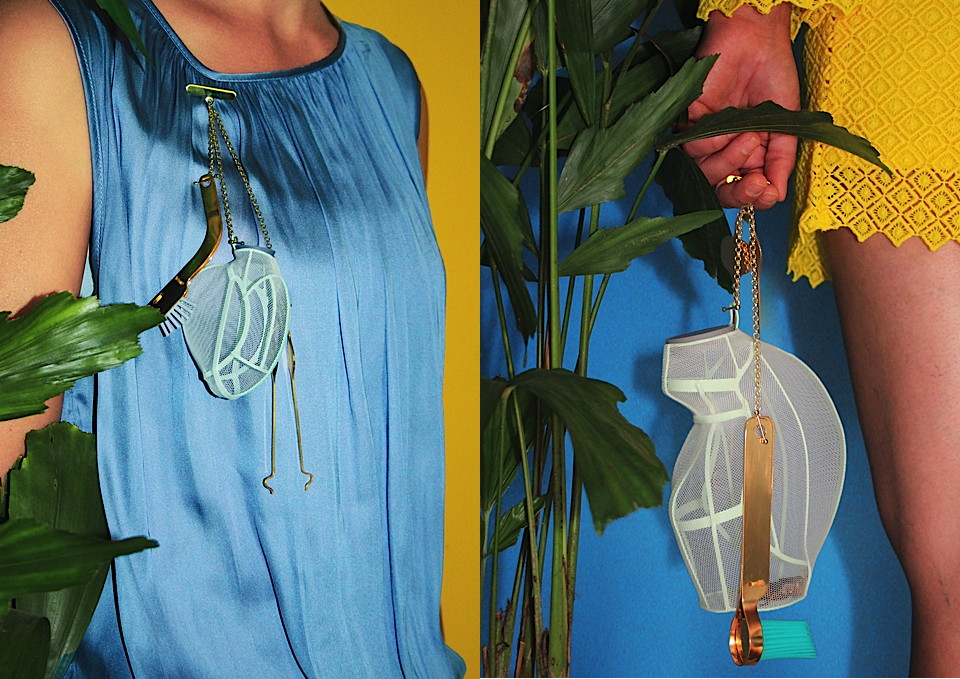 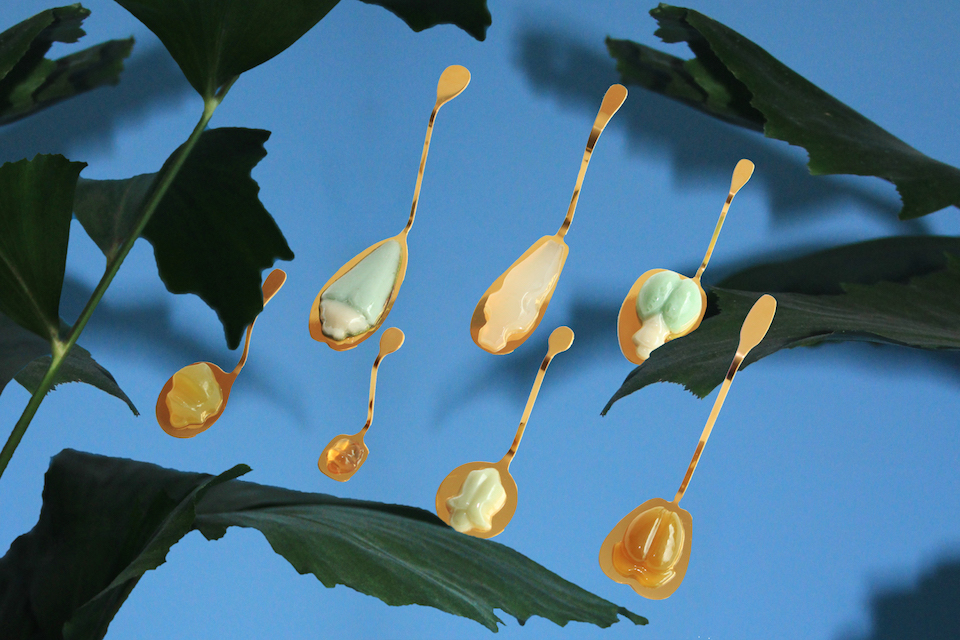 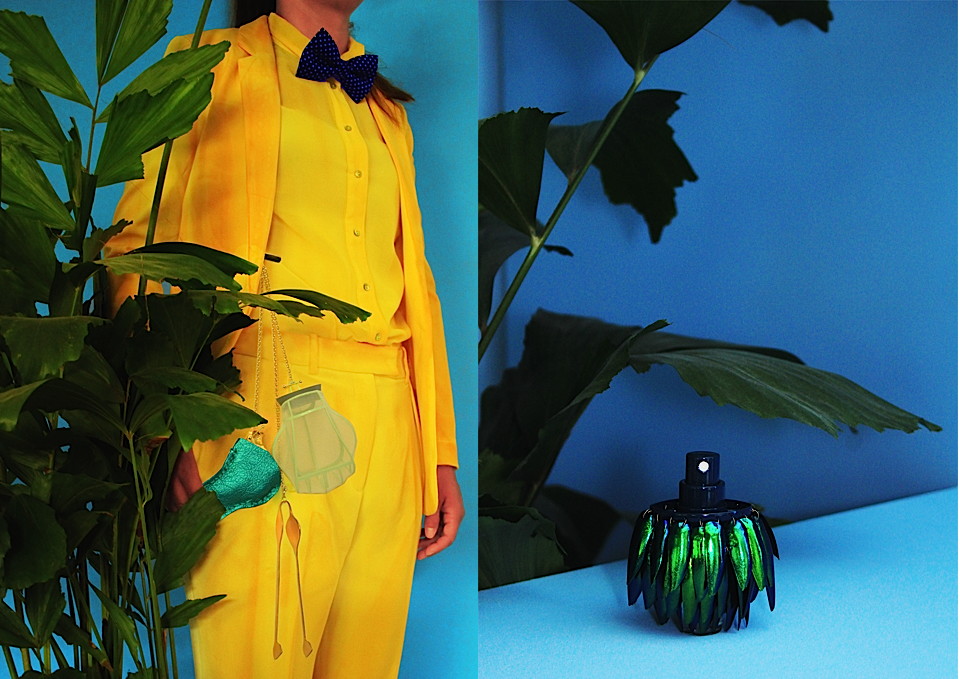