the custom of 'yenitsari & boules' 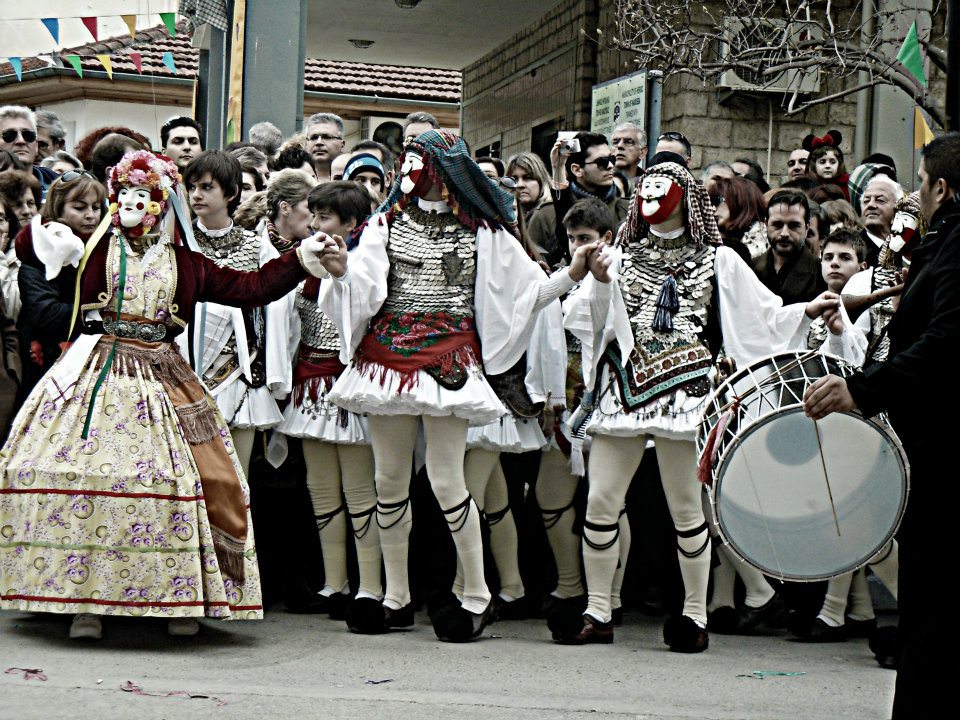 Many of us, when we think of Greece, we think of a country with rich history and civilization or, based on current events, a country on the verge of collapse and decay. But not many of us would think Greece has to offer a very strong folklore culture. Stereotypes are not easy to beat but looking underneath the surface there is a very rich and powerful influence since the antiquity through the Ottoman times until today.

Greece has been a crossroad of different cultures for thousands of years, located between three different continents, Africa, Asia and Europe, which had as a result the mix of different cultures. This has, as a consequence, the country to lie somewhere in between the East and West with an interesting mix of both. There are many places around Greece that have their own local customs and performing rituals during the Greek Carnival. Carnival rituals are performed, as in most cultures, before spring or in the beginning of the year, in order to bring prosperity and annual rebirth of Nature. The origins are lost in time and are connected with the worship of God Dionysus, but keep evolving until today and get influenced and updated by historical and current events.

There is one group that stands out the most which originates in Naoussa, Northern Greece, called ‘Yenitsari and Boules’. Yenitsari comes from the Janissaries troops of the Ottoman army. The custom takes place every year during the Greek Carnival. Being in touch with ArisitidisTosios, President of the Foundation for the Promotion and Protection of the custom of ‘Yenitsari and Boules’, gives me great joy seeing the foundation interested in promoting their cause by bringing their traditions and customs forward. It is great seeing tradition been maintained and revived by younger people who are interested in preserving their roots but also adding new elements that will pass on to future generations.

The custom originates, since the old times, in coming of age rituals where a boy is initiated by preparing for war and dresses up as a ‘Yenitsaros’. He is accompanied by unmarried men of his tribe. The mask, he is wearing, helps the boy transform in secret into a man. Boula (a girl’s costume) on the other hand is a representation of the passing from winter to spring, actually the resurrection of sleeping Nature. Both female and male costumes are worn by young unmarried men, all masked.

The male dancer ‘Yenitsaros’ has to wear the traditional white pleated skirt, ‘fustanella’ but this time the length is a lot shorter than the one in Southern Greece. The pleats on the skirt are between 250 to 400 depending on the body shape and financial status of the wearer. On top he is wearing a traditional shirt (condela) and a vest covered in silver coins. The coins are a symbolism of the man’s fortune. Although being very heavy, it makes beautiful sounds during the performance. Just imagine hundreds of coins dancing against each other. On top of that he is wearing a woolen waistcoat embroidered with golden thread and a headscarf. There is a very interesting way the costume is prepared and worn as part of the ritual. This is a very time consuming process that will take overnight to put on. This preparation needs skilled people to assist with the dressing so everything is secured on the body, usually this is done by veteran dancers of the group.

During Ottoman times the Yenitsari and Boules custom represented the emancipation of the Greek Nation from the alien rule. The masks, made out of wax, where used by quite a few Greek revolutionary soldiers to hide their identity from the Turks. A lot of the symbolisms, surviving until today, are directly connected to Ottoman Greece and have probably the strongest connection with the custom since it played the most important part. Today the custom emphasizes on the elements of the local tradition with its age, old legends, songs and heroic struggles of being Greek. 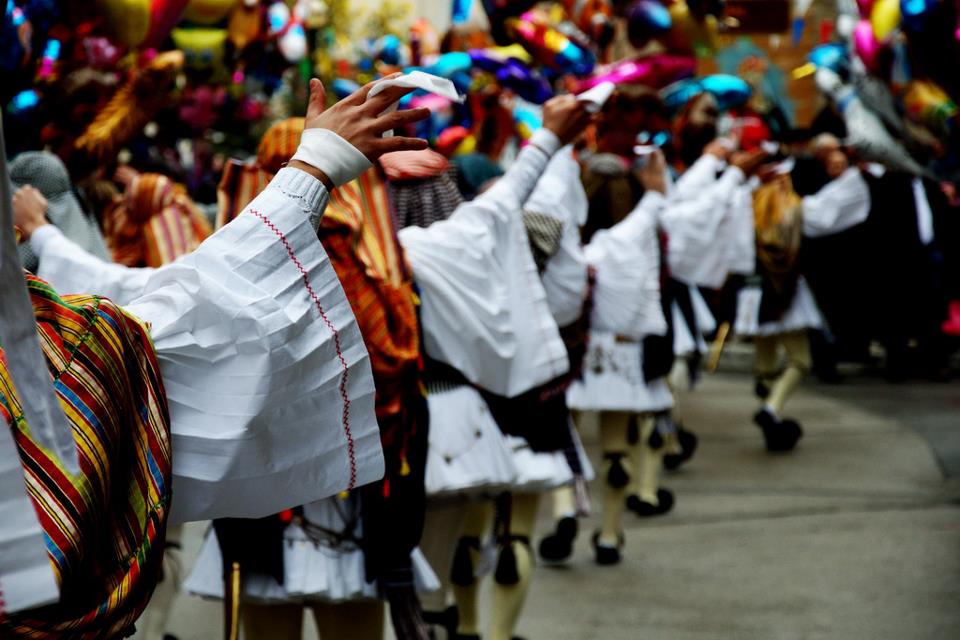 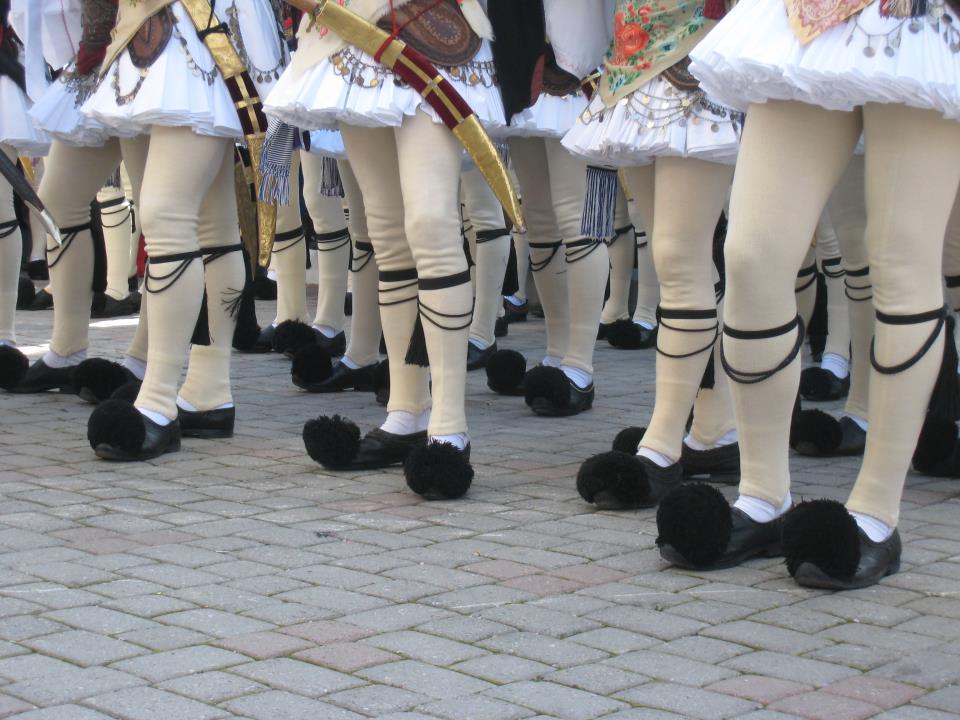