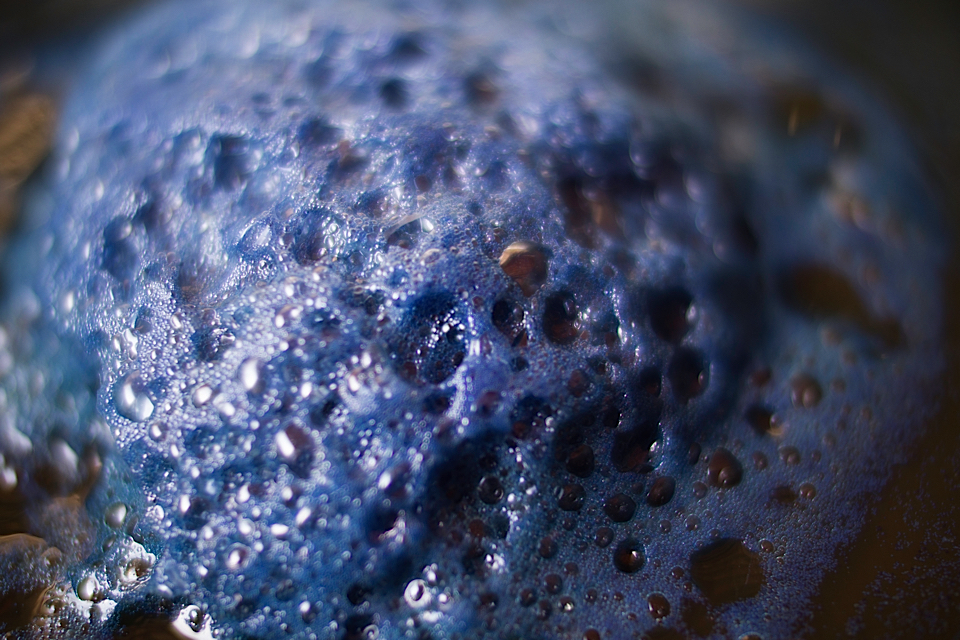 MOOWON is an online magazine unearthing noble values of the past, capturing the essence of a place, and inspiring respect for the ways people make or do things. Its stories connect readers to the unique, extraordinary people and things of our world: masters who revive vanishing arts, ideas and places that embody beauty and authenticity. The following is an excerpt from its story on the master weavers of Bhujodi in the Kutch region of India.

There, meditative rhythms of traditional looms set the pace of time.

Anchored to the ground are pots— opaque wells of indigo, seemingly bottomless and infinite.

Above, handspun yarn in subtle gradations of indigo flirt with the silent arid air.

Woven into the rhythm of this open-air atelier are the soft yet lively melodies of Kutchi conversations.

Welcome chez Vankar Vishram Valji, where a multigenerational award-winning family continues the heritage of fine weaving par excellence. Vankar is a name of a social group whose main occupation is the weaving of cloth, and Bhujodi has been home to the « weavers » for centuries.

Up until fifty years ago, weaving was not an year-round activity. Bhujodi’s inhabitants dedicated half of the year to farming, and the other half to weaving. But due to climatic shifts that caused inconsistency of the monsoon and its consequential lack of water, farming became less reliable. In order to sustain a living, the shift to weaving became the community’s main livelihood.

The Vankar brothers, Shamji and Dinesh, two of the six sons of Vishram Valji, shed light on a quintessential factor that defines a highly skilled weaver.

The village of Bhujodi is now full of weavers. But how does one distinguish the quality of a weaver’s work from that of another, beyond that relative degree of « taste » that one may own, or years of expertise most people do not possess? Dinesh’s response is humorous and poignant: « It’s just like handwriting. Some have good handwriting, some have bad handwriting.

Good weavers work with their mind. The mind needs to « see » the pieces. Some people do not see it. But those who have been the benefactors of generational continuity see it. According to Dinesh, it is not just about weaving—the mind needs to be trained. They have lived with the art and have been weaving for generations so they recognize what quality needs to be.

The best weavers are recognizable by the borders they weave. Tradition dictates a certain technique for the weave, identifiable in the amount of thread counts, a specific design, and orientation of the weave. In essence, the weaver knows and understands the technique. This refined « language » and code help distinguish the novices from the skillful artisans. The newcomers don’t know.

Besides its telltale function to identify the skilled, the border also has a functional purpose. When a shawl is worn, the edges are the first to deteriorate. Hence, the borders are not just about design or aesthetics, it is also about function.

“Certain weavers, they just want to sell. They don’t even think about tradition and what our forefathers did.”


Mona started a campaign on Kickstarter to publish a beautiful book …

Support her to never forget how beautiful the world is ! 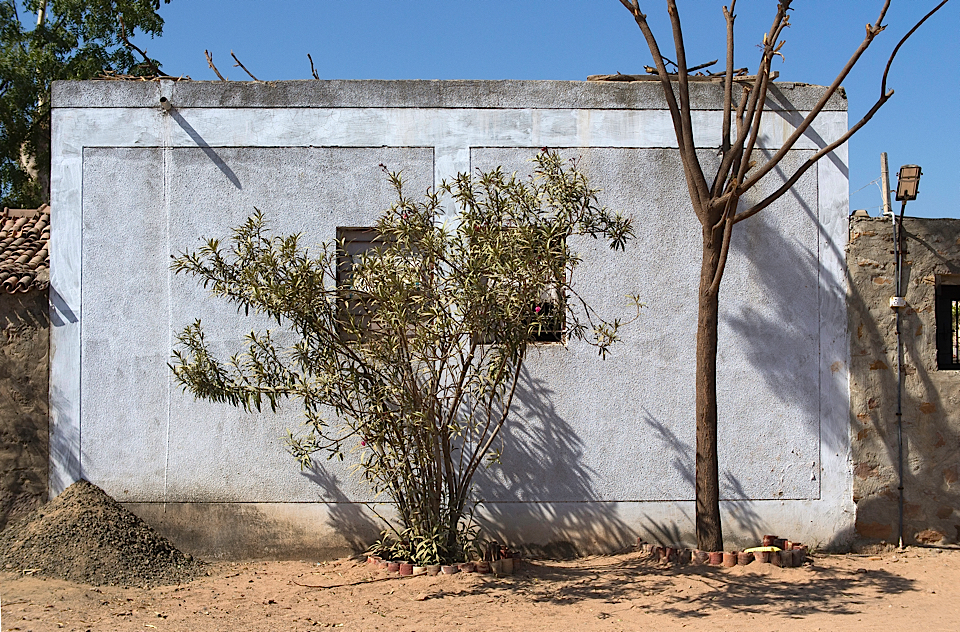 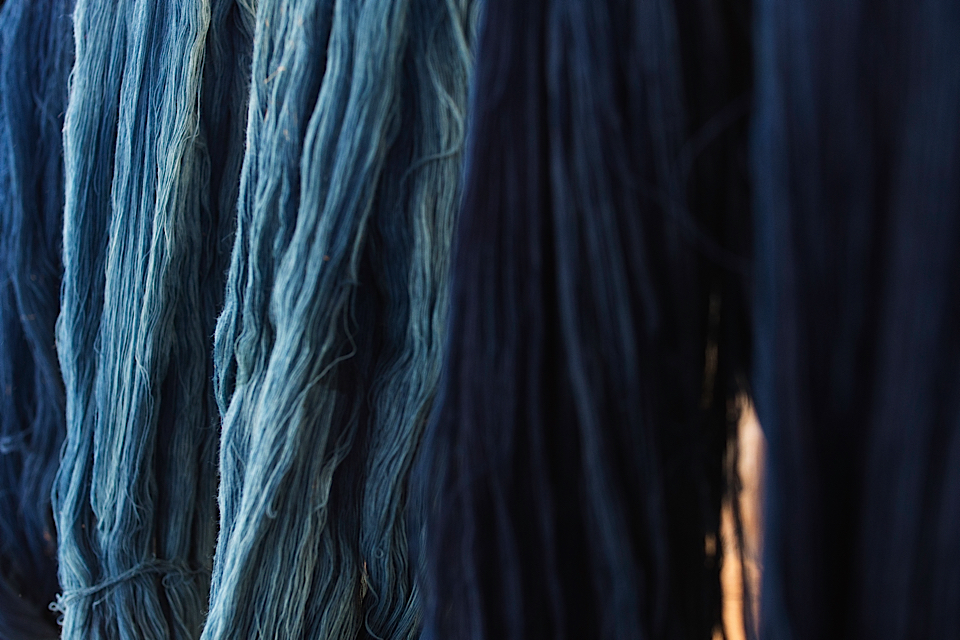 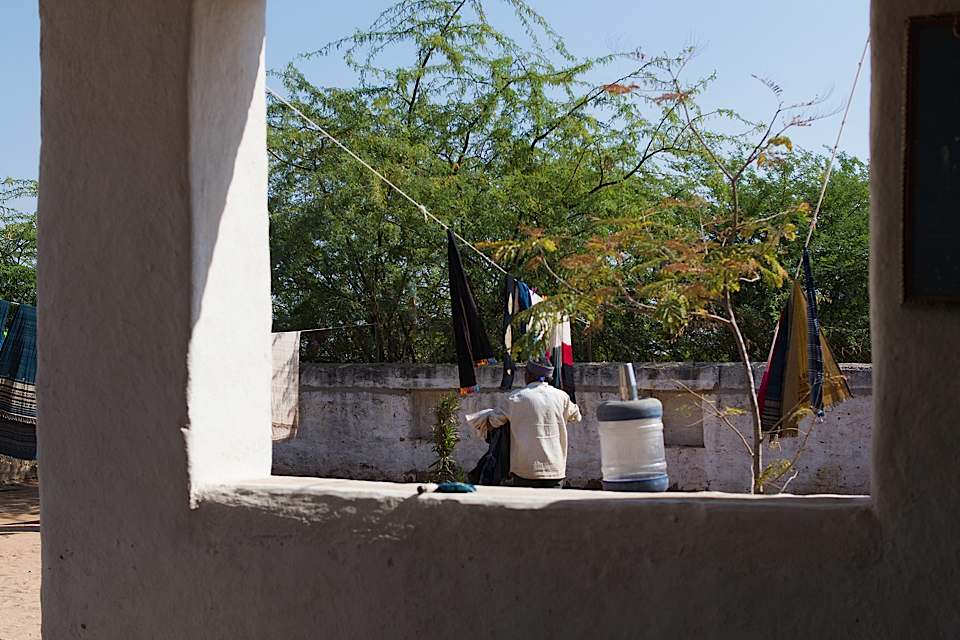 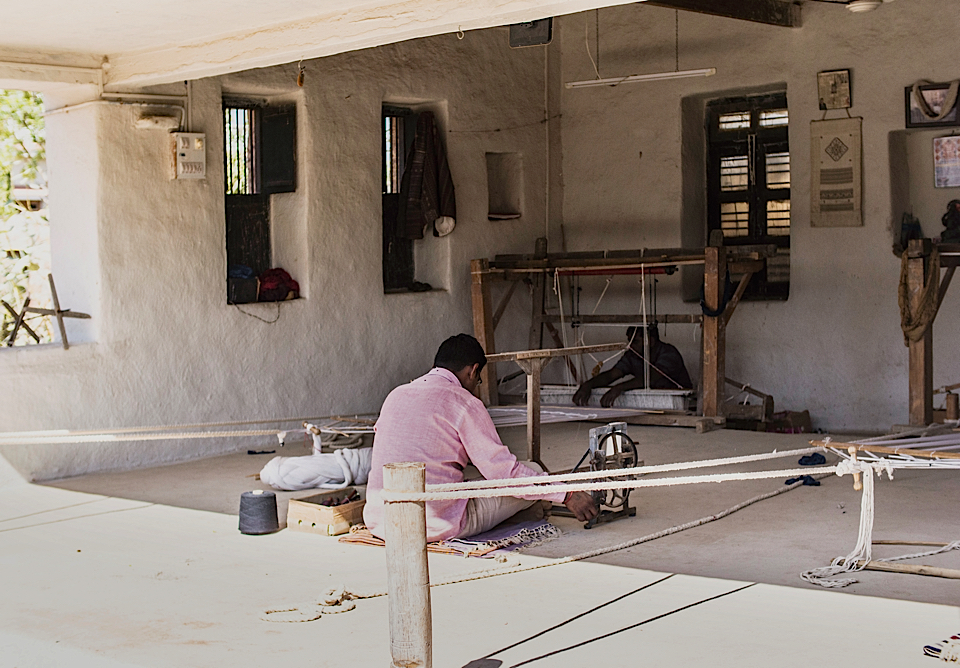 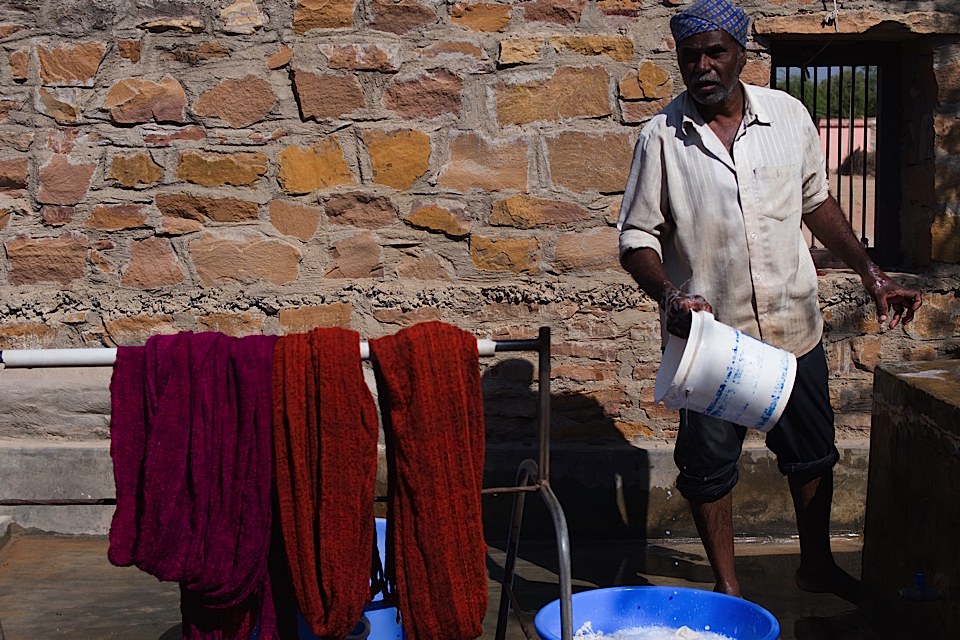 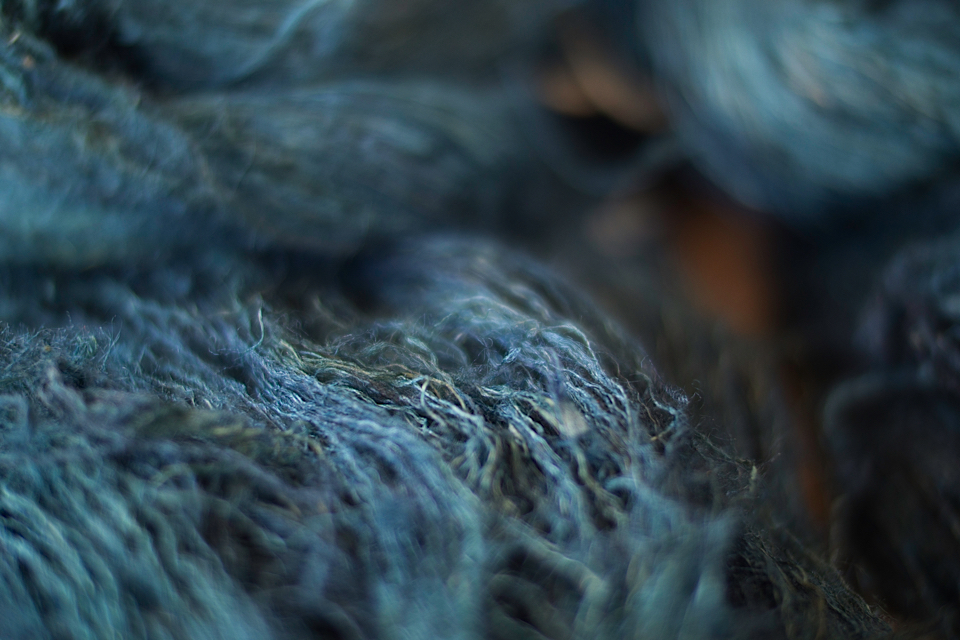 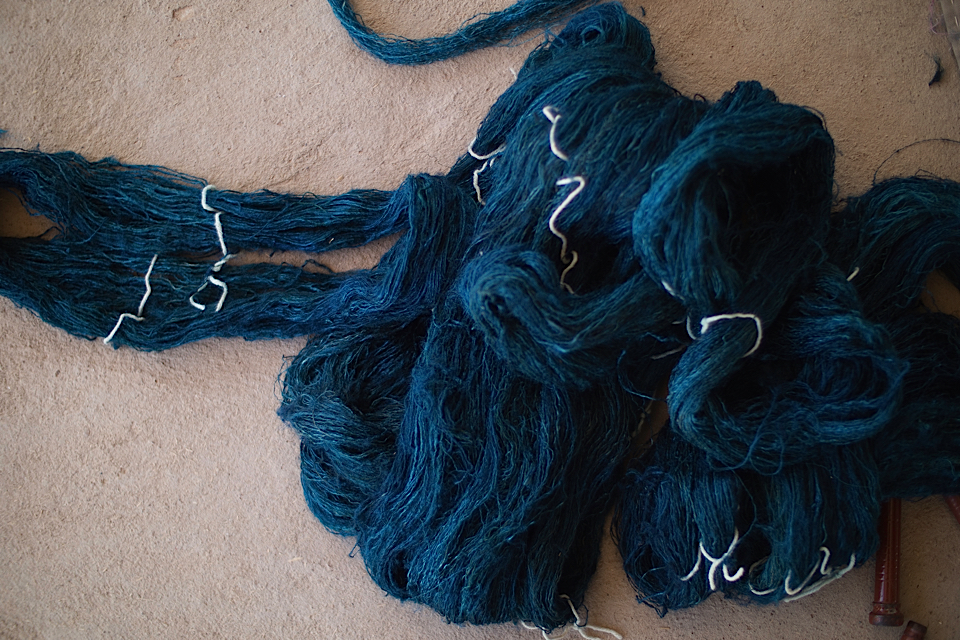 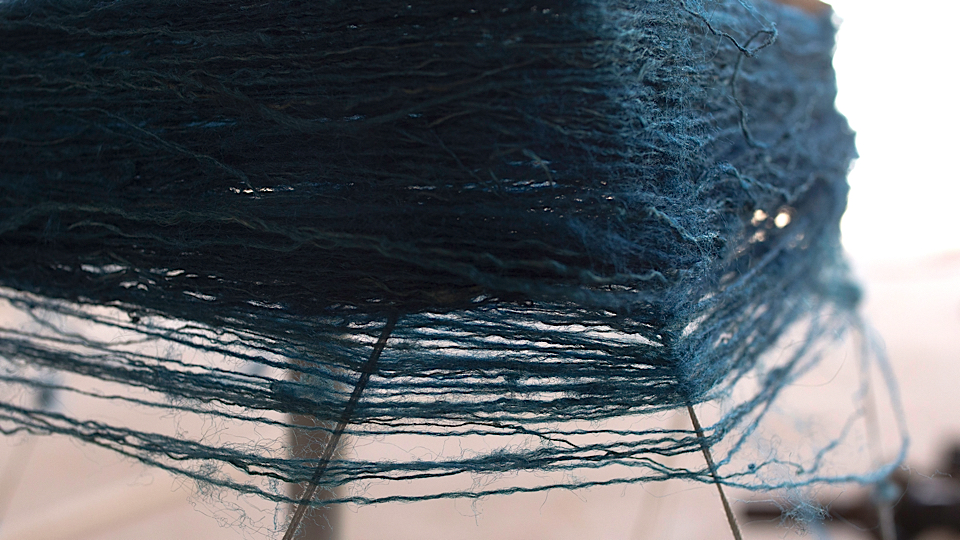 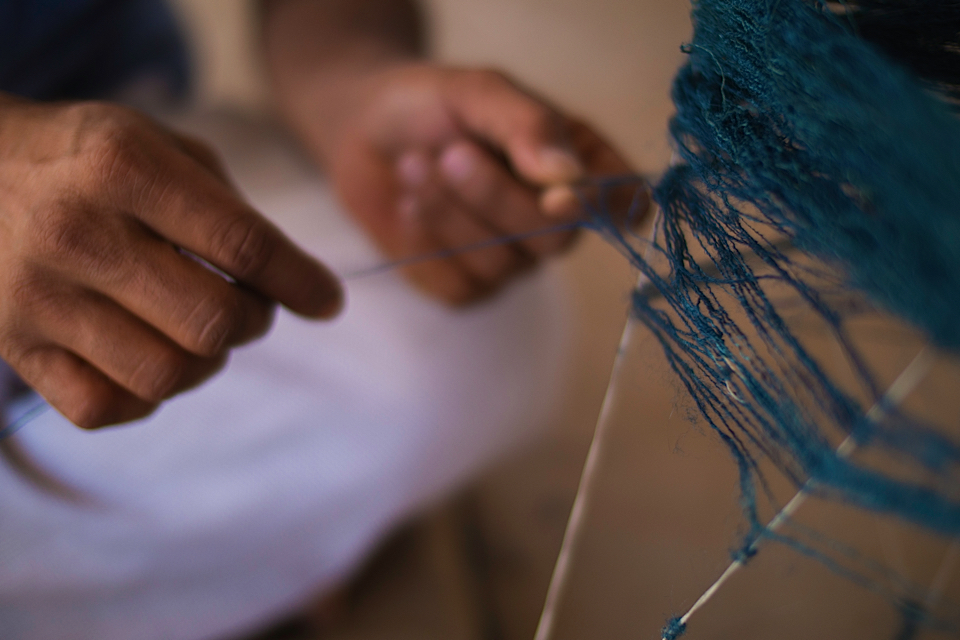 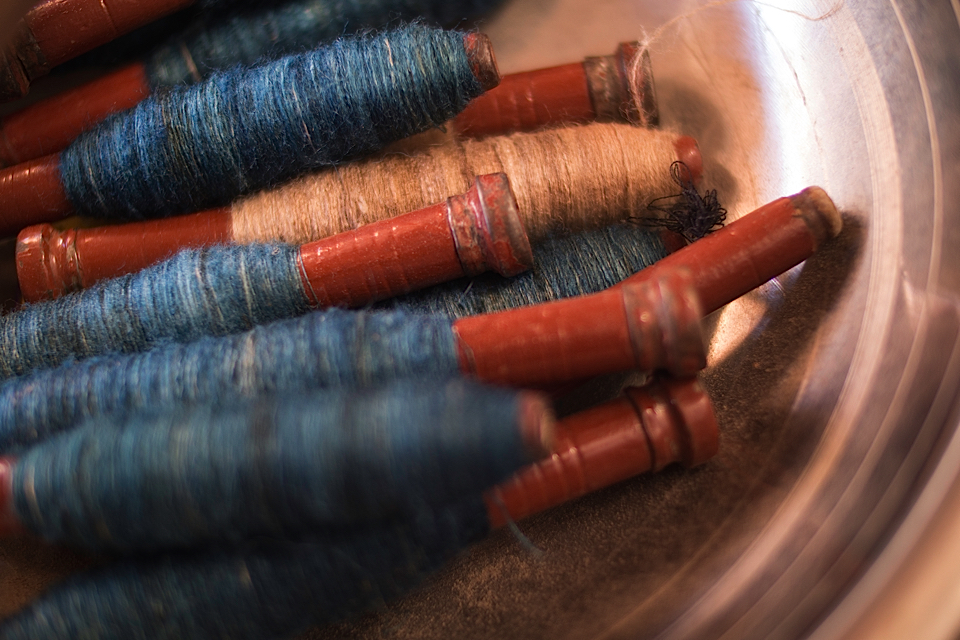 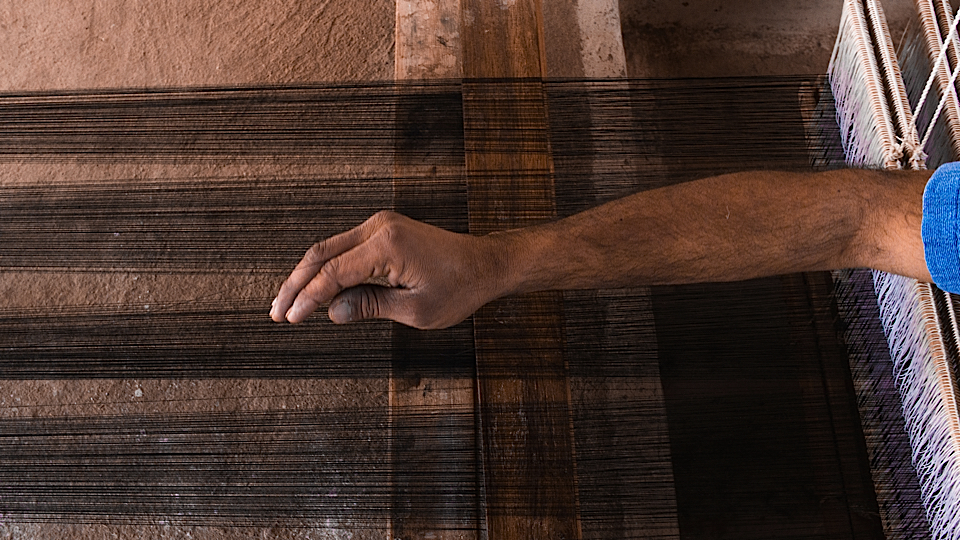 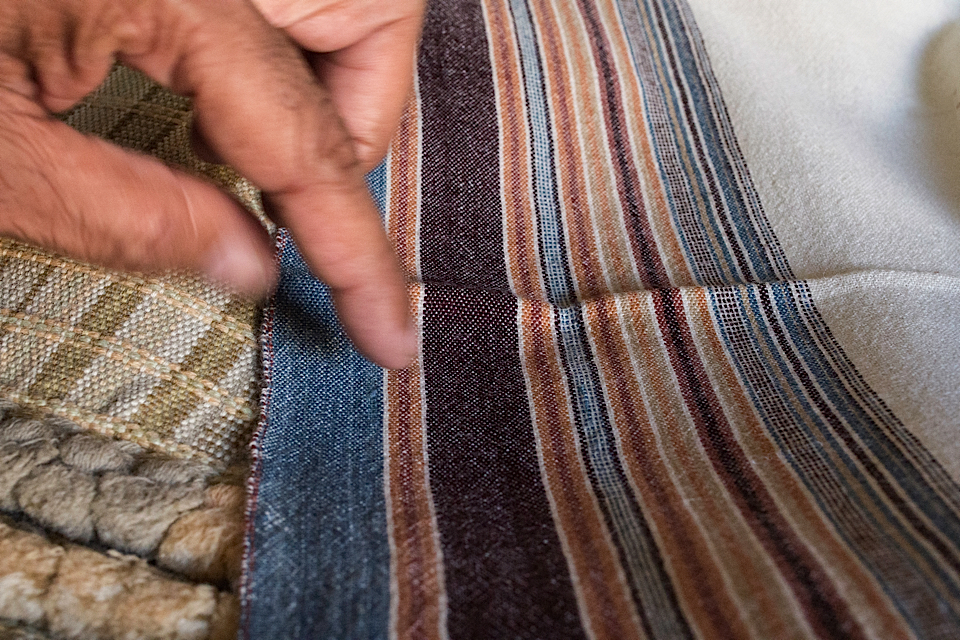 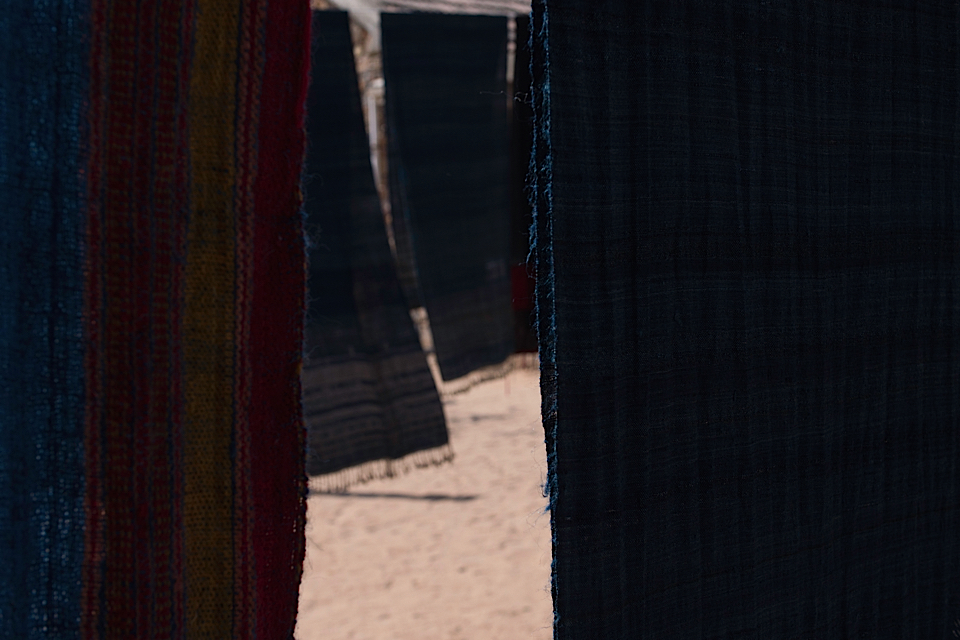 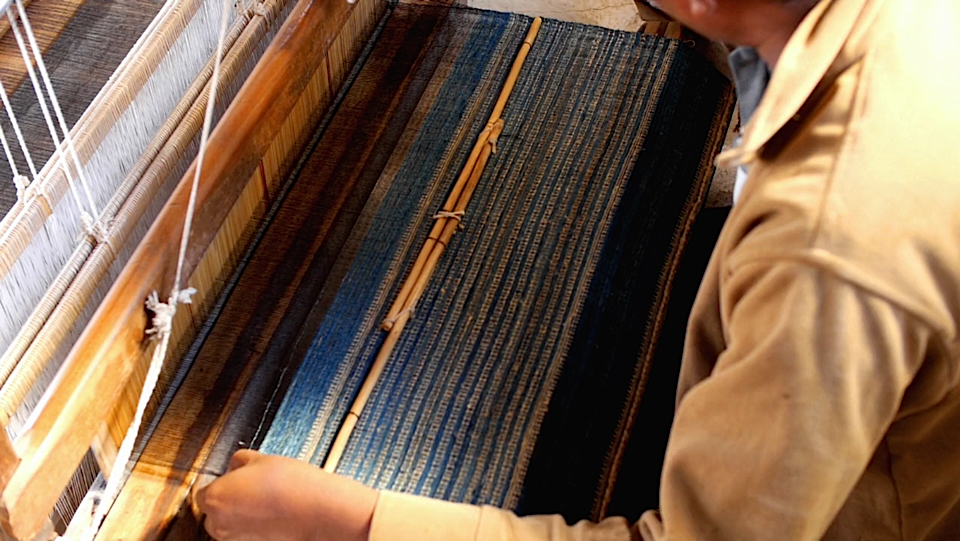