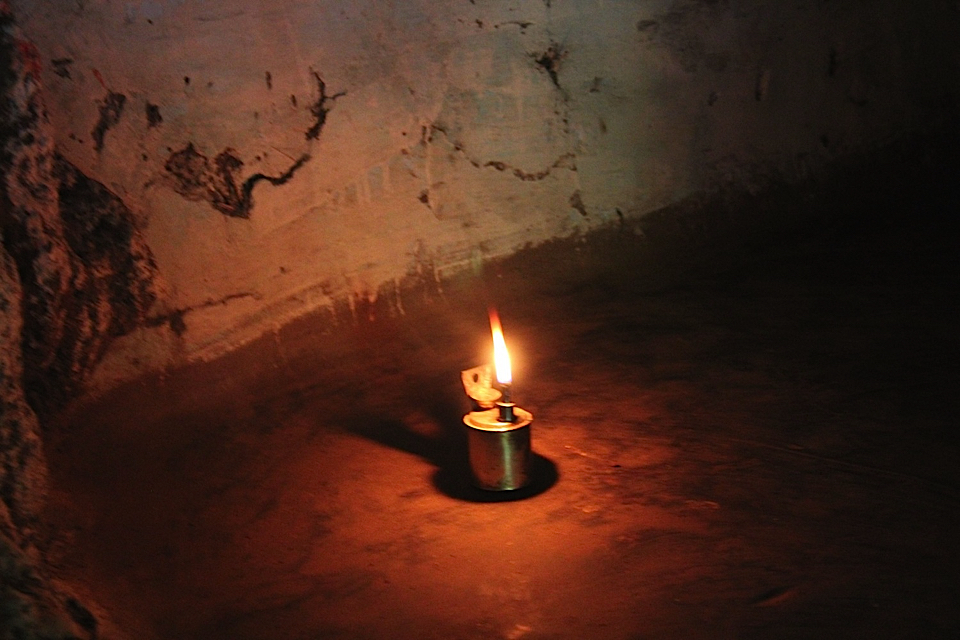 There are still more than 1.1 billion people on Earth without access to electricity.That means when the sun goes down, they usually have to burn something to provide light, most of these people use kerosene lamps to light their homes.

Those lamps have damaging effects: 780 million women and children breathe kerosene fumes equivalent to inhaling 40 cigarettes a day.The cost of kerosene is a poverty trap: amongst the poorest populations it consumes up to 30% of their income.In India alone 1.5 million people suffer severe burns each year, primarily due to overturned kerosene lamps.

Invented by London-based designers Jim Reeves and Martin Reddiford, GravityLight is a clean, safe and affordable alternative to kerosene lamps.It uses a bag filled with rocks or earth, attached to a cord, which slowly descends similar to the weight drive in a cuckoo clock. This action powers the light for up to 20 minutes.People have an opportunity to break the fuel poverty cycle cause by kerosene lamps.This starts a positive cycle – of money saved, increased productive hours and improved health.

Reeves and Reddiford developed the first prototypes of the GravityLight over two years ago, and with the help of a hugely successful Indiegogo campaign, have been testing and refining the design ever since.They were just back for a new crowdfunding campaign with a new and improved version : cheaper, brighter, and longer lasting than the first iteration.

GravityLight will be available internationally but Kenya is one of their launch markets for off-grid families. It represents a gateway to East Africa and has an emerging manufacturing industry.The goal is to learn from and partner with the best and the people behind GravityLight found a fantastic, like-minded partner to work with in Kenya: Burn Cookstove Manufacturers. This means that the next generation of Gravitylight will be made in Africa. 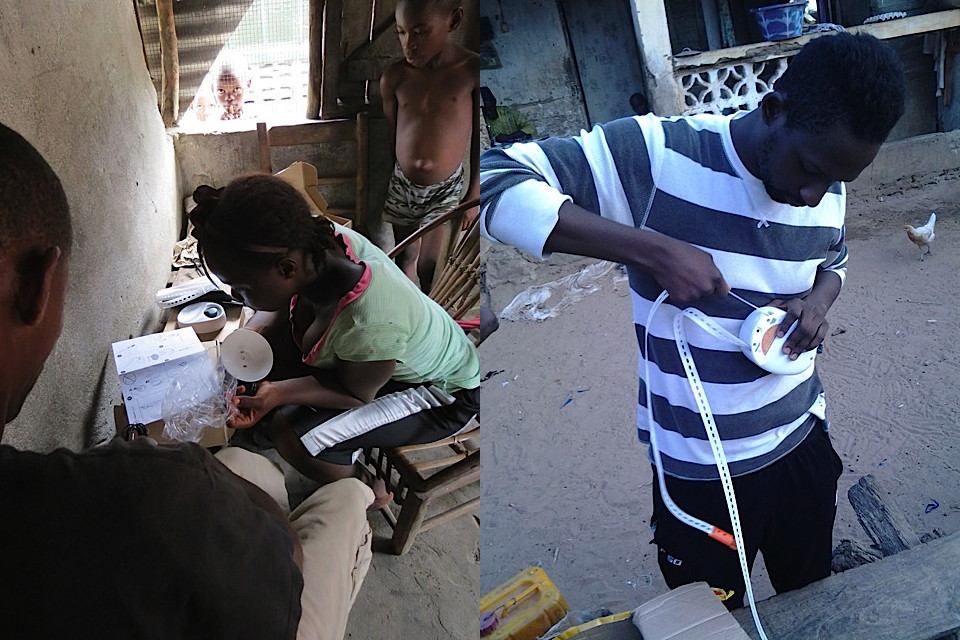 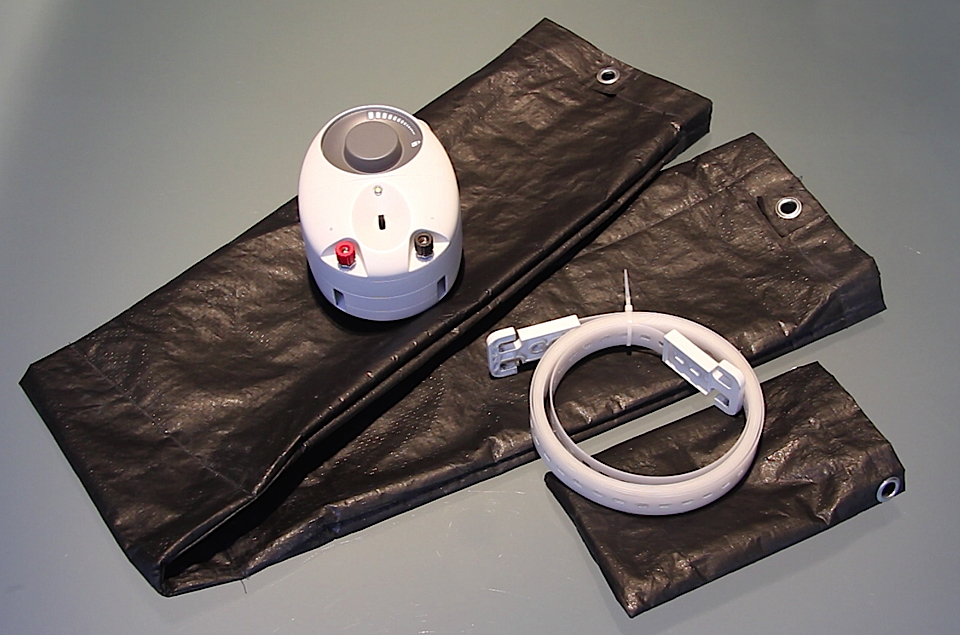 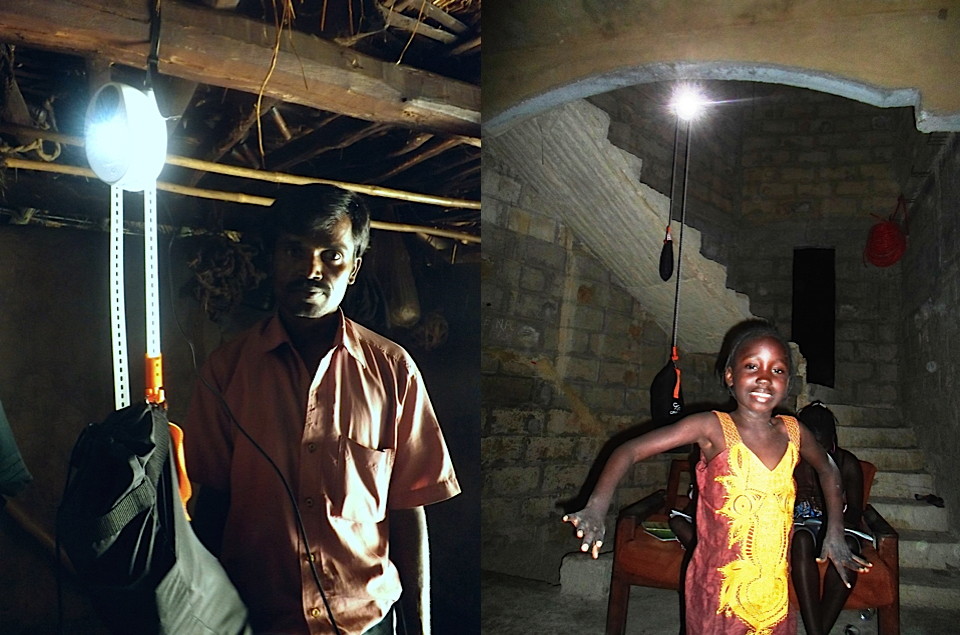