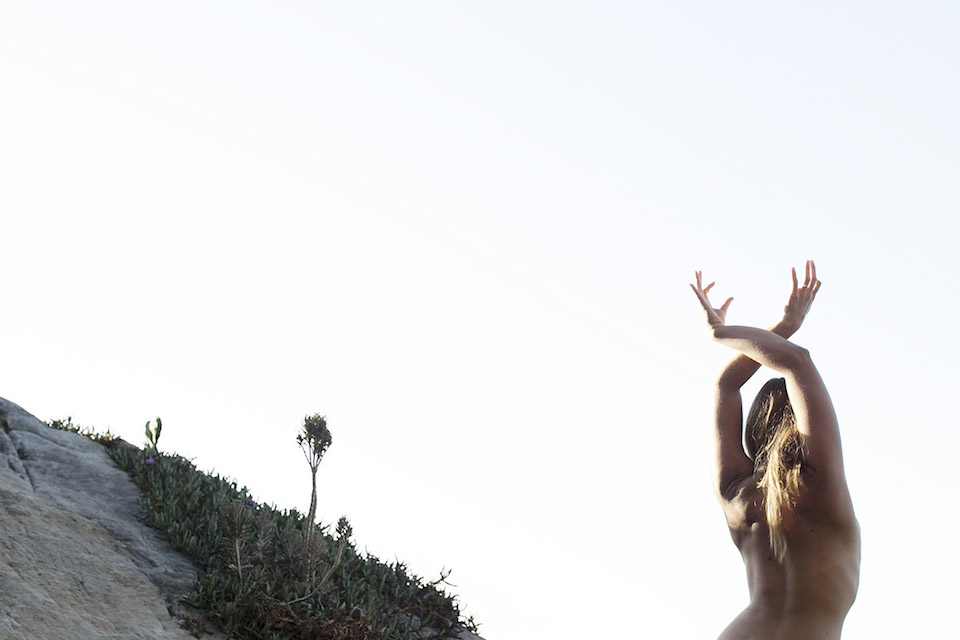 All over the planet I see signs.

Goddess retreats – get-togethers where women are allowed to play, dance and embrace their femininity. I see Sisterhood gatherings, allowing women to hang out and be emotional beings for a while. I see Women circles more and more, sharing stories of women’s secrets…

Nothing to do with political feminism, lesbianism, it is not a man hating thing. Both men and women have both masculine and feminine energies, of course. It is an awakening. Re-awakening of feminine energies, to balance the now dominating masculine.

Most probably this movement is a part of one of the unquestionably most prominent trends during the last 15 years or so – the so called new spirituality fronted by yoga and meditation, affecting most other constant changes and movements in different ways, from conscious food to slower living etc.

Nowadays we also seem to acknowledge our soft skills, softer values, and our emotional heart – as great companions to our minds, our logic, and hard facts. In a time when spirituality and science actually are using the same vocabulary; where new age is called now age – and mindfulness is a constructive tool also in large masculine structured corporations. Our economic systems seem to soften too, and very fast becoming new ways of sharing and circular economies…

So yes, the feminine energy I define as something to do with softness, with emotional and compassion too.

Facts are that during the economic disaster in 2008-9 it was in the American news media called a “mancession”, since the fall of the conventional structures affected men more than women. For the first time in American history the work force was dominated by women, several other countries reached this point in 2010. Note also that worldwide more women today have higher educations than men, except in Africa. Did you know this? Another example, women in poor parts of India are learning English faster than men – and women own 40% of private businesses in China. (Source Hanna Rosin’s book The end of men and rise of women.) In Sweden and Norway there are an uprising of feminism in politics (perhaps a bit of feminine energies there), and it is stated that the core of feminist politics is to be a voice for those who can’t make themselves heard., making environmental issues, animal welfare important and such topics to address.

No wonder there is a feminine energy awakening happening, and needed for. Because women have different needs to men. Different strengths and qualities. Women are naturally created to become mothers, yet more women than ever are resorting to IVF. More young women than ever are burning out in their 20’s and 30’s. (Source forbes.com.) A result of women building their work-ethos on that of the alpha male , ”go out and hunt for it”.

In India the demonstrations against group rapes continues, women in many African countries make magic with micro loans and provide for the next generation. Education for girls in poor countries also empowers growth in a measurable way. And the examples goes on – happening now.

To receive respect and rights, women first have to know, understand and value themselves. So why we long for artefacts such as goddesses, or mirror each other in sisterhood is not anomalous, is it? And remember that for thousands of years women have sat together in circles sharing stories – a healing practice and a female medicine.

The feminine energies are rising for the greater good, beginning with the women themselves. 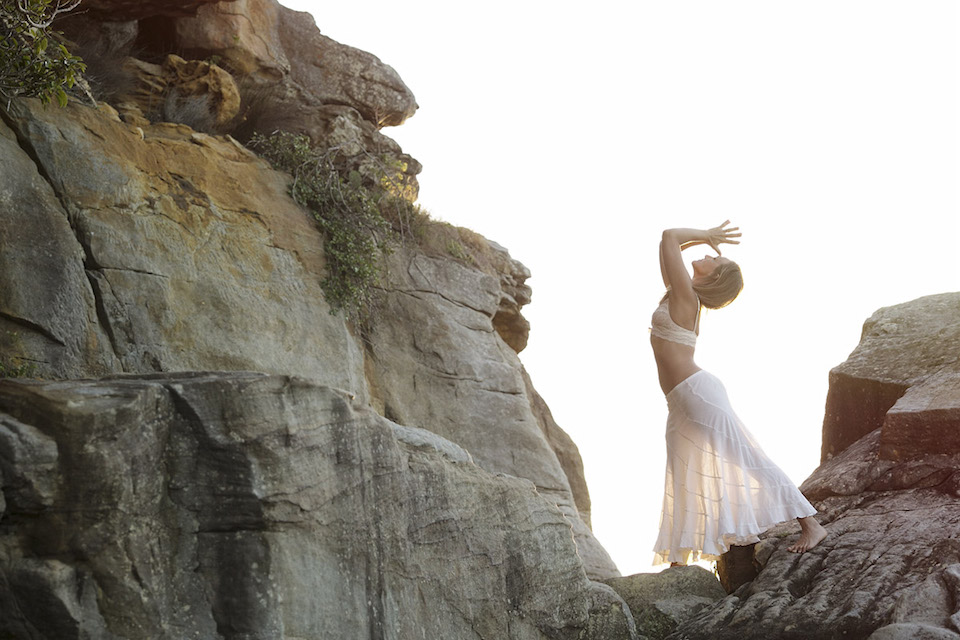