eyes as big as plates 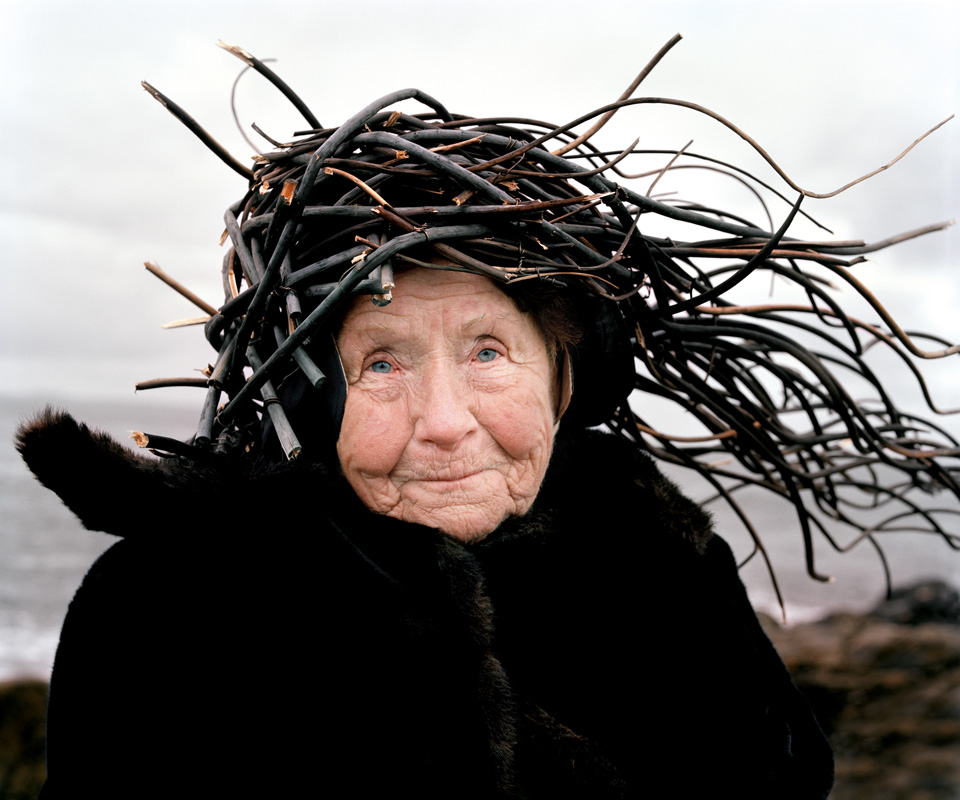 There are no words to describe the emotional reaction provoked by the ‘Eyes as Big as Plates’ photographs, such is their unsettling nature-fuelled power. Talking to Riita and Karoline, the duo behind the project, we get to know in greater depth what is happening behind the preparation of each project and understand better how they manage to produce these beautiful pieces of work.

What is the idea behind Eyes as Big as Plates? How did the two of you come up with this idea and what are your individual backgrounds and aspirations?

Eyes as Big as Plates is an ongoing collaborative venture between Karoline Hjorth (Norway) and Riitta Ikonen (Finland). Karoline is a photographer with a journalism and tall-ship sailing background and Riitta a Finnish artist who grew up picking, building and collecting fragments of nature. K & R met and started collaborating on a rural residency in Norway after Riitta googled Norway+Grannies+Photographer and found Karoline as the #1 search result

What is it that fascinates you about elderly people?

Starting out as a play on characters from Nordic folklore and the personifications of nature in the lore, we wanted to find out what kind of connection the Norwegians had with their rocks, fjords and hills. Those hills hadn’t changed since the tales, but the people sure had. We figured that the older the local interviewee/model, the closer we would be to the folk facts and the talking rocks of the tales. After interviewing the residents of Sandnes in the South West of Norway for a couple of weeks, we shifted our investigation towards imagination and Eyes as Big as Plates evolved into a search for modern human’s belonging to nature.

Who are the people behind the images?

The series is produced in collaboration with retired farmers, fishermen, zoologists, plumbers, opera singers, housewives, artists, academics and ninety year old parachutists. These are people we meet through friends, relatives and newspaper ads in hardware stores, noodle shops, indoor gardening society meetings etc. Since 2011, we have portrayed seniors from Norway, Finland, France, US, UK, Iceland, Faroe Islands, Sweden and Japan. Greenland will be the latest addition to the list in October 2015.

How do you chose the materials and silhouettes of ‘costumes made out of nature’ that will be worn during each the shoot? Does the choice depend on the personality of each character you are photographing?

That’s exactly right. Most often, and ideally, we meet our model before the actual shoot day to chit chat about the world, life, interests, neighbourhood, relationship with nature, opera, moss, fishing, weather…, and see if there is something there that we can just magnify a little. Sometimes we get to meet only via email or phone before heading ‘to the hills’ with cameras and twigs. Either way, we try to find out as much as possible about who our model and collaborator is beforehand in order to best present them and their relationship with their surroundings. The ‘costumes’ are just a primal response to real people in their settings.

Are you working on a new project? Should we expect to see more from Eyes as Big as Plates?

We are working on the latest images from Japan at the moment. We are also headed to the very north of Norway in June for an ongoing documentary project with the New Kirkenes Hospital. October will take us to Greenland for a new show and some new shoots, and in September we get to return to the unforgettable Faroe Islands for an exhibition at the Nordic House. Twelve works from the series are currently on show in Bogota, Colombia and we are also very happy to be a part of a wonderful group show that just opened at the Gallery FACTORY in Seoul, Korea. We also both have our individual practices running alongside Eyes as Big as Plates.

How long does each project take? Do you travel a lot? How much research do you conduct in advance of visiting a new group of people to photograph, or it is more spontaneous?

We take as little or long as we have for a shoot, it has happened in a matter of minutes and over several days in the past, the ideal situation would be to have a chance,or two, to talk and get to know the model, and then another day to go out traipsing to the woods. As we are just a team of three -Karoline, Riitta and Model- we can be very flexible in the moment. As much as there can be planning, there can also be rain/wind/sun/tornadoes/snow/illnesses/transport troubles/pests/allergies/technical issues. There are too many variables to take the shoots too seriously, so we just roll with the process and do our best to show up prepared. We might do research on the most distinctive/dominating flora of the region or check out the vegetation in the green areas, this has been especially helpful in the big cities we have worked in,  but ultimately it is the models tale that shapes the gear,and the day. We just got back from Japan where we stayed for two weeks. In that time we managed nine shoots in five different locations. A big thank you to that goes to the gracious Ms. Akemi Date from the Royal Norwegian Embassy as well as a countless number of supremely helpful locals we met along the way.

What is about the folklore culture that fascinates you?

Folklore is intriguing, but if we mention that word to people while we are out working, we get dismissed as fairy-tale-hunters a bit too quickly. We leave that word out of the first introduction…  We find folklore fascinating for it explains phenomena that were perhaps scientifically or otherwise unexplainable at the time. Folktales often made complex natural and sociological issues understandable and accessible, with phenomena taking on forms and characteristics that even a mere mortal could have a dialogue with. Perhaps our Eyes as Big as Plates images aim to discuss the contemporary human’s belonging to nature in a similarly approachable language. 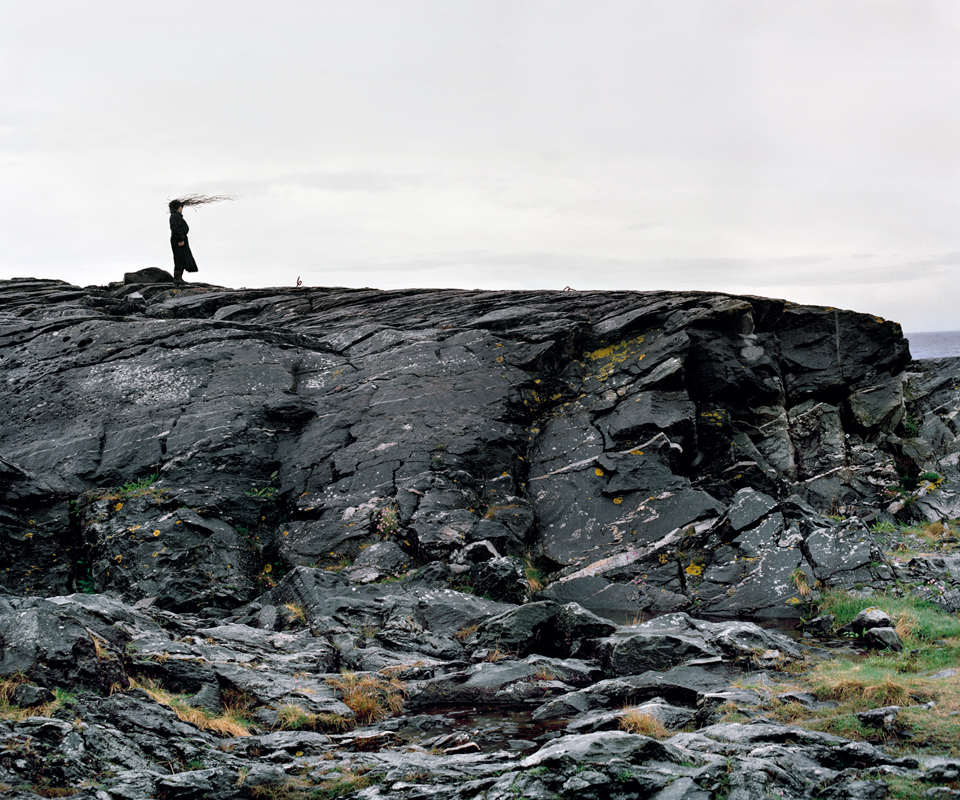 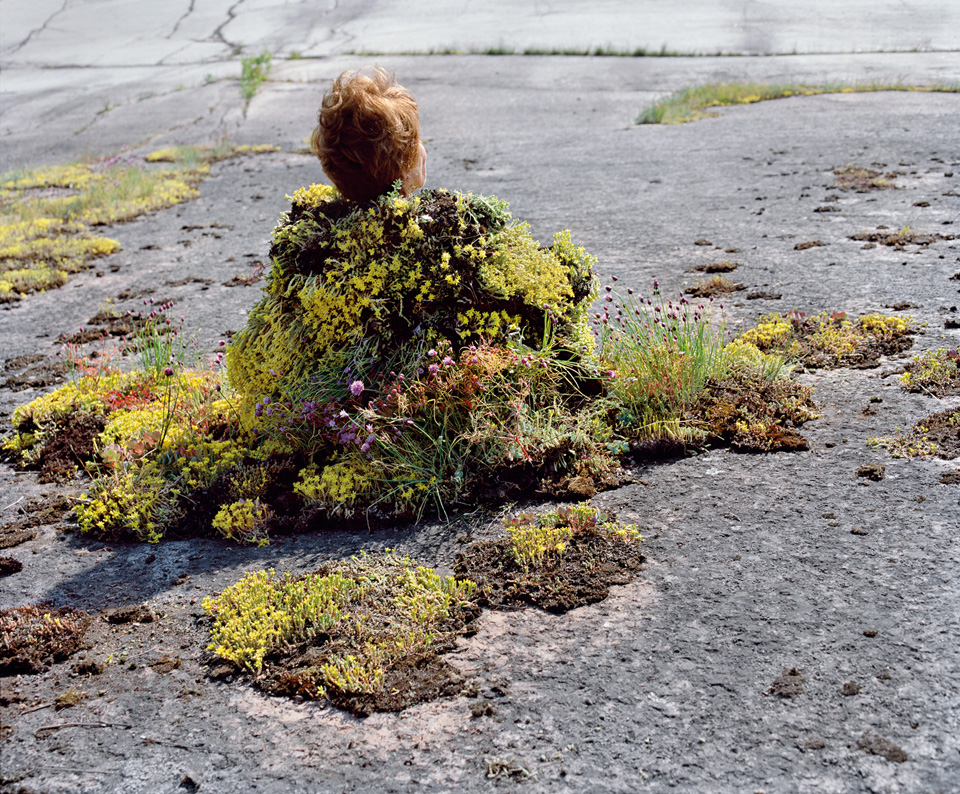 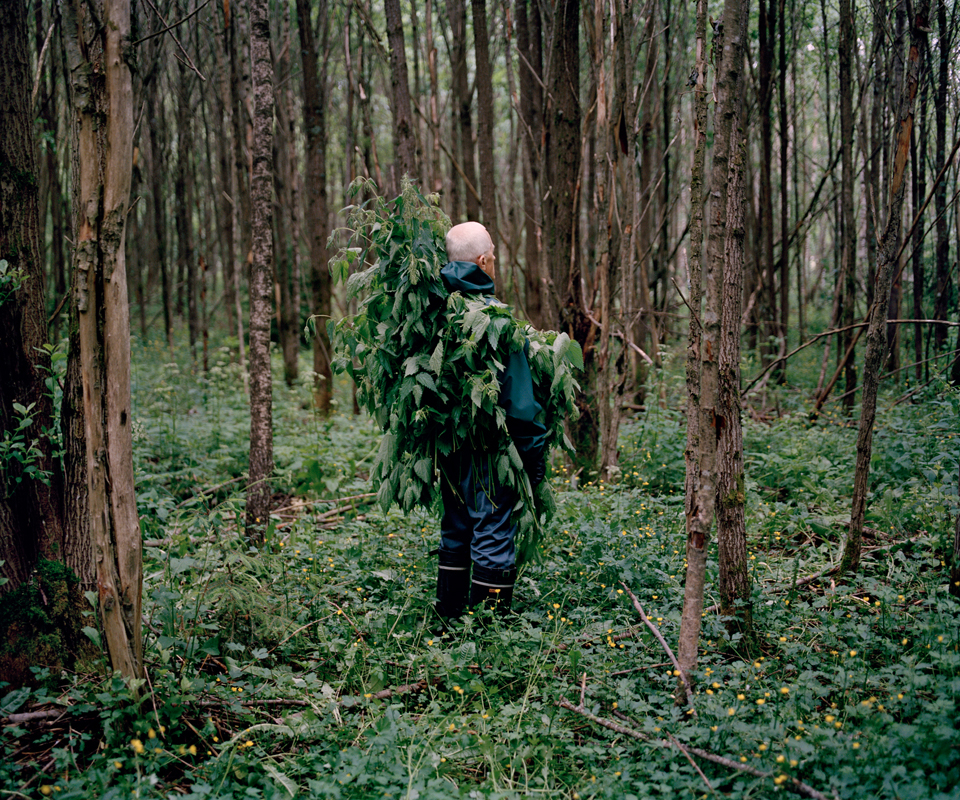 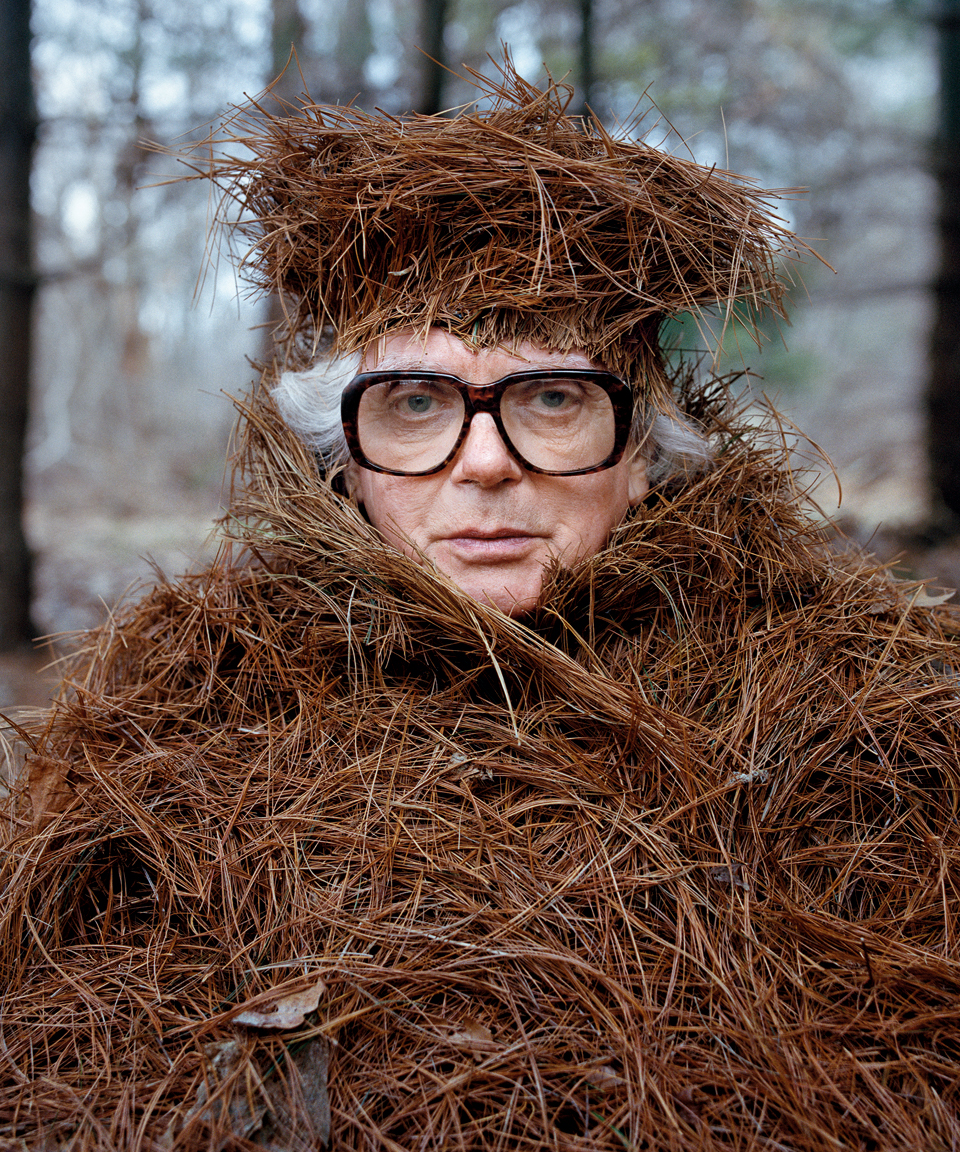 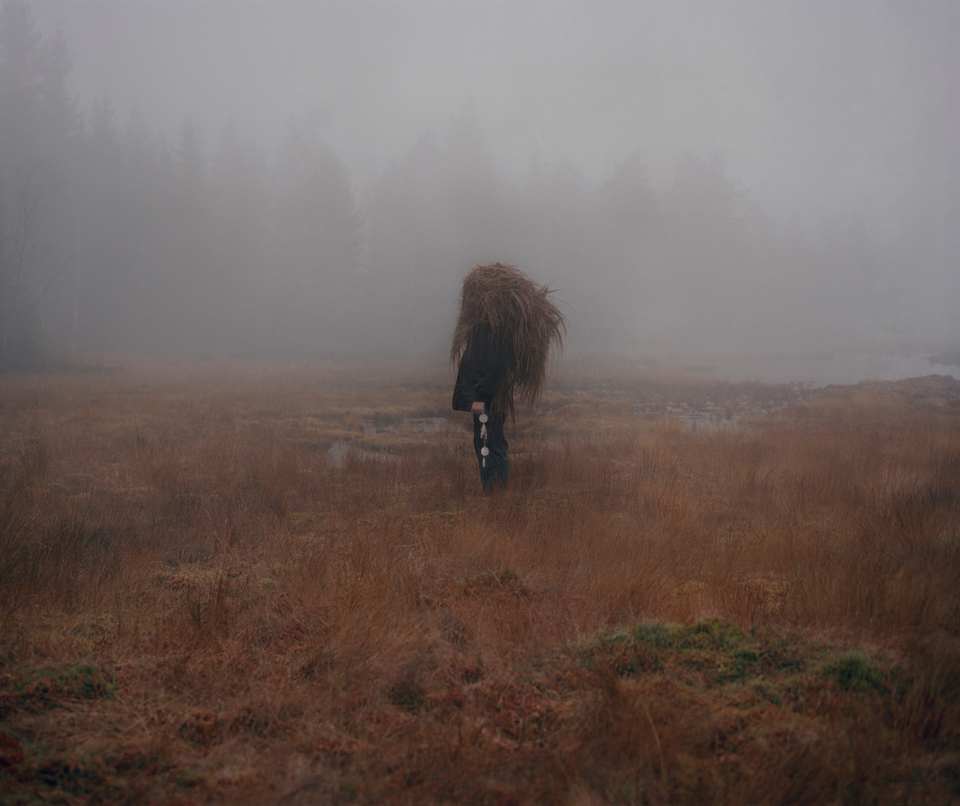 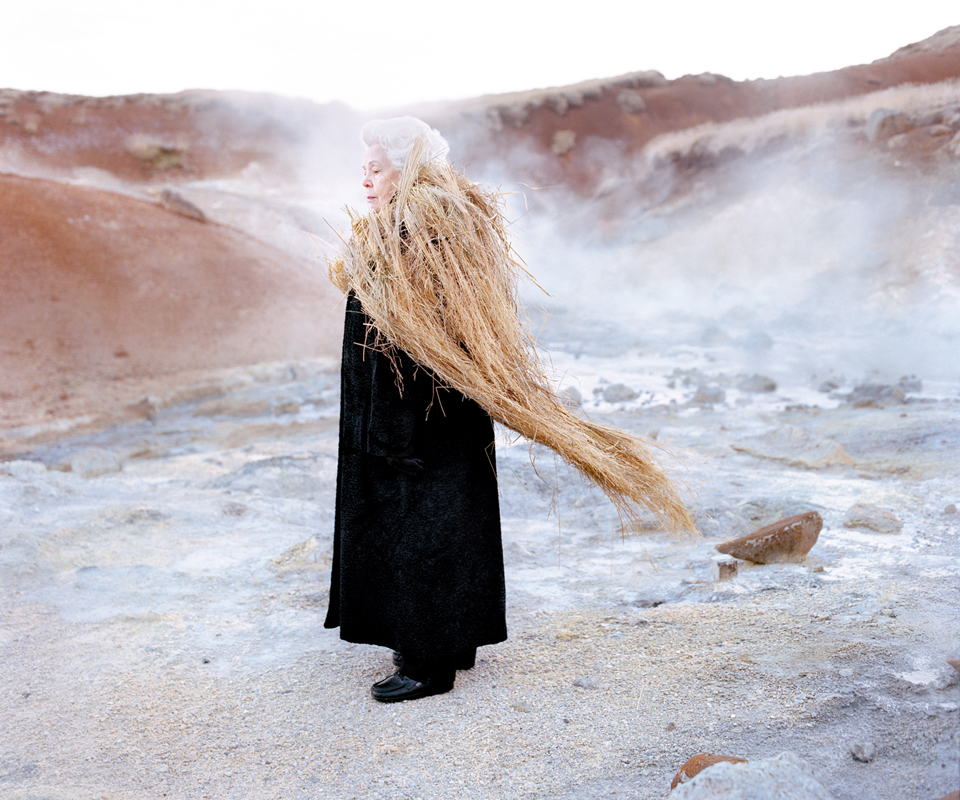 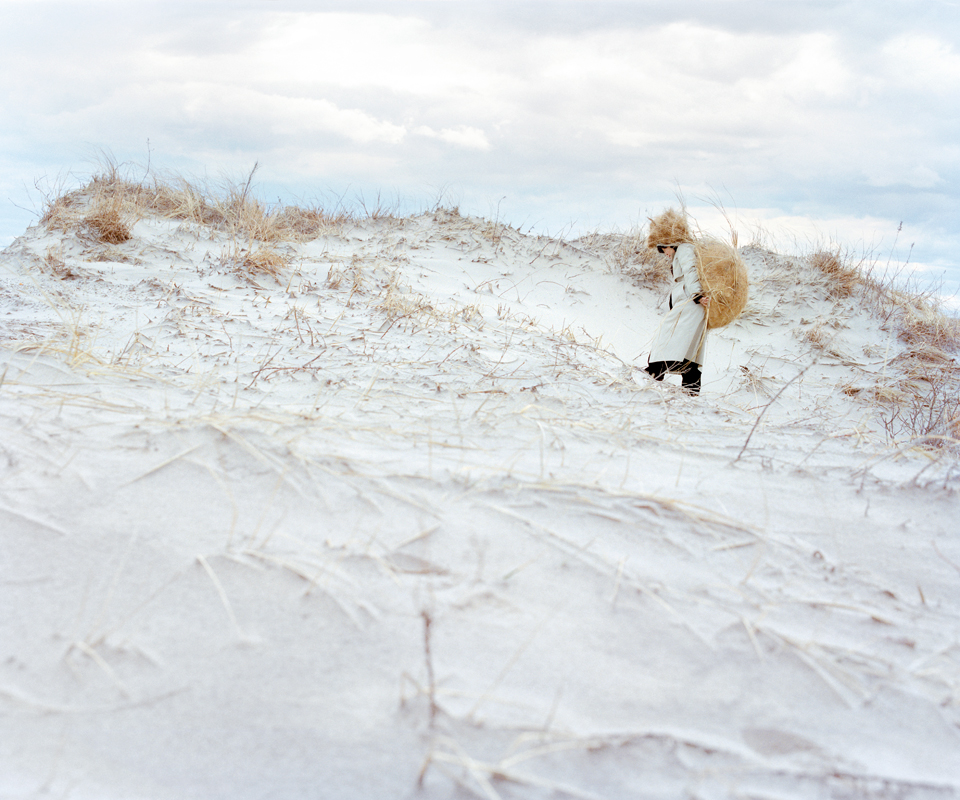