culture on a can 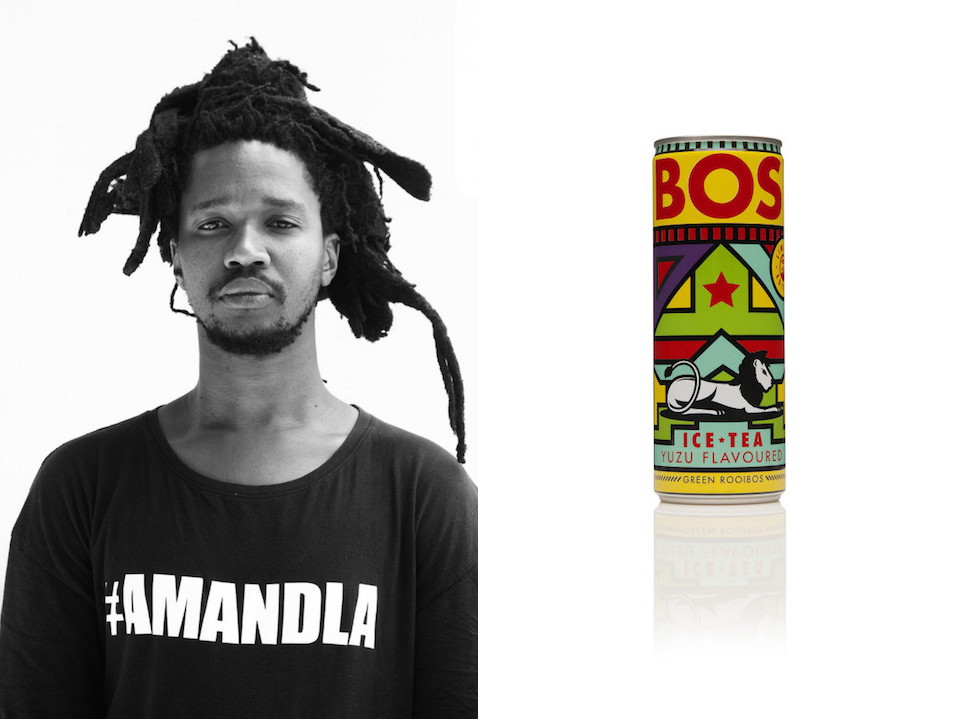 Packaging is a powerful way for brands to make a statement. It is ubiquitous in our daily lives: from the stores where we get our food from to the inside of our fridges, we’re able to recognize brands simply through colour codes and package shapes. This power to infiltrate our environment is generally used by brands to get potential customers to become familiar with them and ultimately prefer them over competitors. But what happens when a brand replaces its own branding to tap into existing cultural codes? That’s the question that arises from the winning design from BOS’s Design-A-Can competition.

BOS is an ice tea company that was born in 2010 in South Africa, and which has been a supporter of the local art and design scenes. In 2014, the brand launched a competition to let one South African artist design the can for its newest ice tea flavour, which it will be launching this summer with a limited edition of 100,000 cans. Out of over 700 entries from all over the country, it’s Ofentse Letebele’s design which was chosen for “its modern spin on what is essentially a very African design, and [which] looks great as part of the BOS family” according to CEO Grant Rushmere. The artist says he was inspired by 18th century Ndebele wall painting, which “has quite a distinctive palette and geometrical alignment that seems to echo “Africa” at the back of the mind.”

The Southern Ndebele is one of the Nguni tribes that make up two thirds of the South African population. Throughout the tribe’s history, as the Ndebele have at times been marginalized, the geometric patterns with which they decorated the outside walls of their houses were a form of cultural resistance and continuous community-building, a highly visual affirmation of their identity. Women are in charge of creating the designs as a way to express their individuality, which are then passed down to their daughters, a tradition which is still alive today.

According to Rushmere, the idea of the competition was to “allow people to express their story, and mirror it within BOS’s visual identity.” With the winning design, the brand taps into existing cultural codes instead of forcing itself and its branding onto its customers – a bold move which may make the young brand more relevant not only within its native country, but also internationally as it is seen to give a voice to and celebrate particular cultures and their people. “I wanted to create a situation whereby people can realize the richness of the land that we live in,” explains Letebele. “There’s so much that you can take from the environment, from nature and from the interaction of the different people.”

What’s more, the design is rooted in a visual style that is at once traditional and contemporary, with the branding not being overwhelmingly prominent, giving it more universal resonance. The artist hopes this will create an emotional connection with customers, who could re-use or adopt the patterns, re-working them as “part of a fashion statement, or interior décor. I’m hoping people won’t throw it away, but rather collect and share.” With a design rooted so deeply in the visual culture of an African tribe winning BOS’s first Design-A-Can competition, it will be interesting to see the propositions in next year’s iteration, which will accept applications from international contestants.

Ofentse Letebele, who sometimes goes under the pseudonym King Debs, is a South African artist, musician, graffiti artist and a designer. An ongoing work is the #AMANDLA movement, a public art project with which Letebele is hoping to drive a spirit of solidarity, self-love, self-confidence and power across the African continent.


Mathilde Leblond is a trendwatcher based in Buenos Aires with a passion for creativity, beauty and the future. For Trend Tablet she contributes posts about some of the most arresting artists and creators which she scours the internet to find out about. 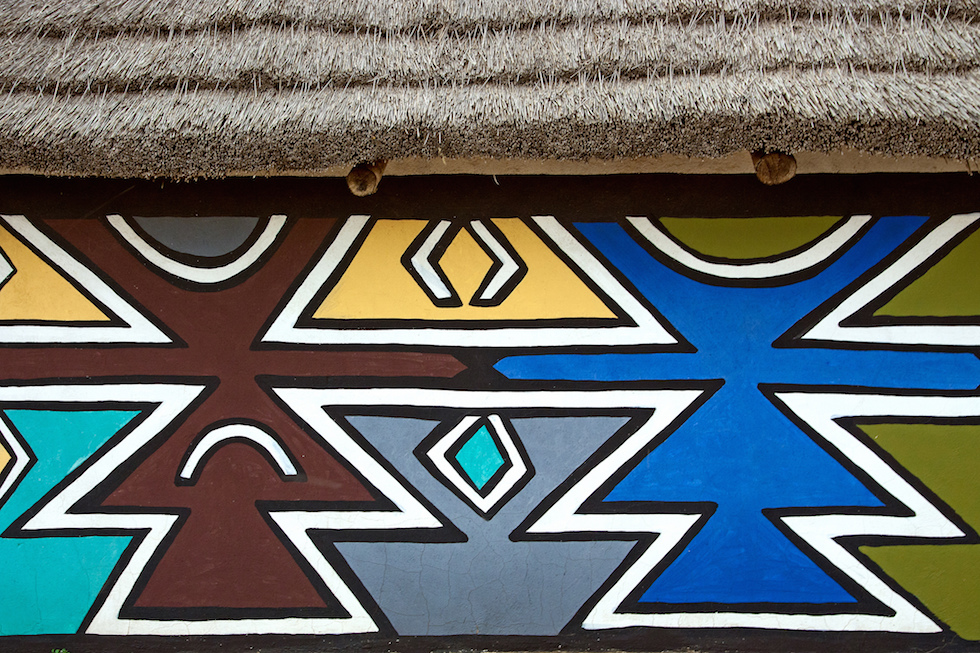 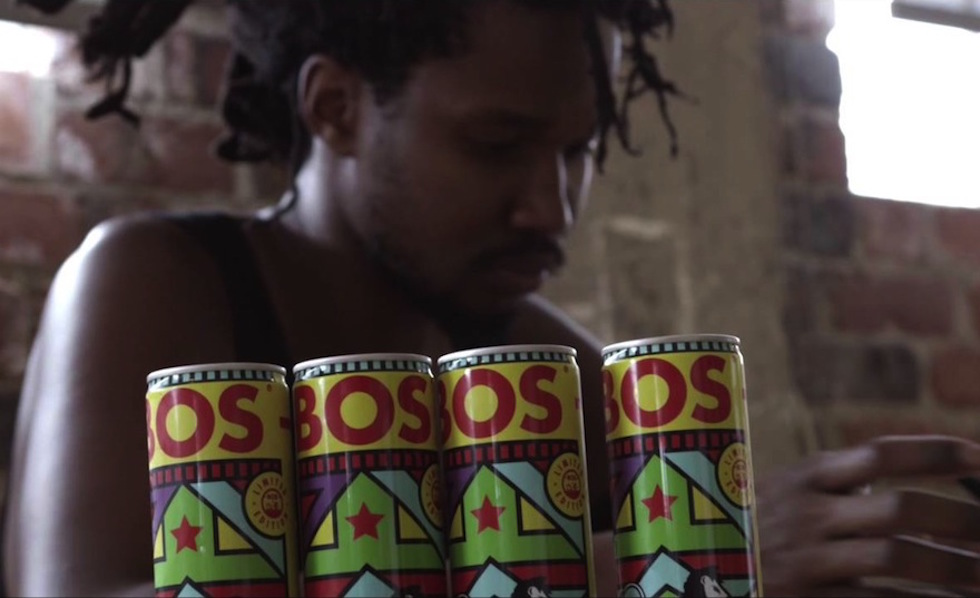 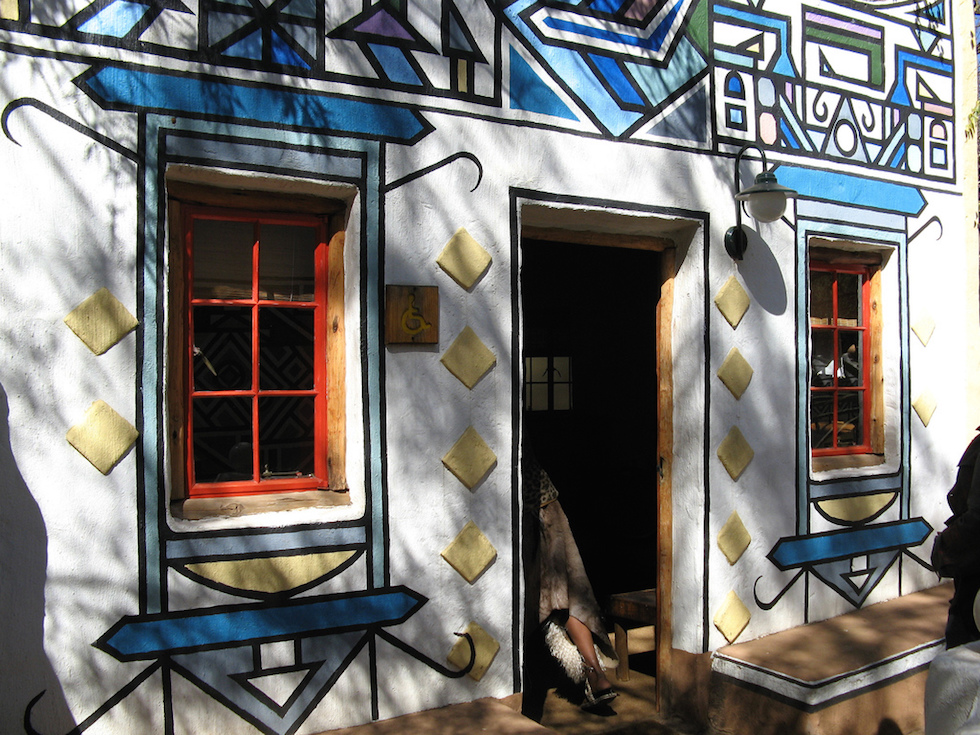 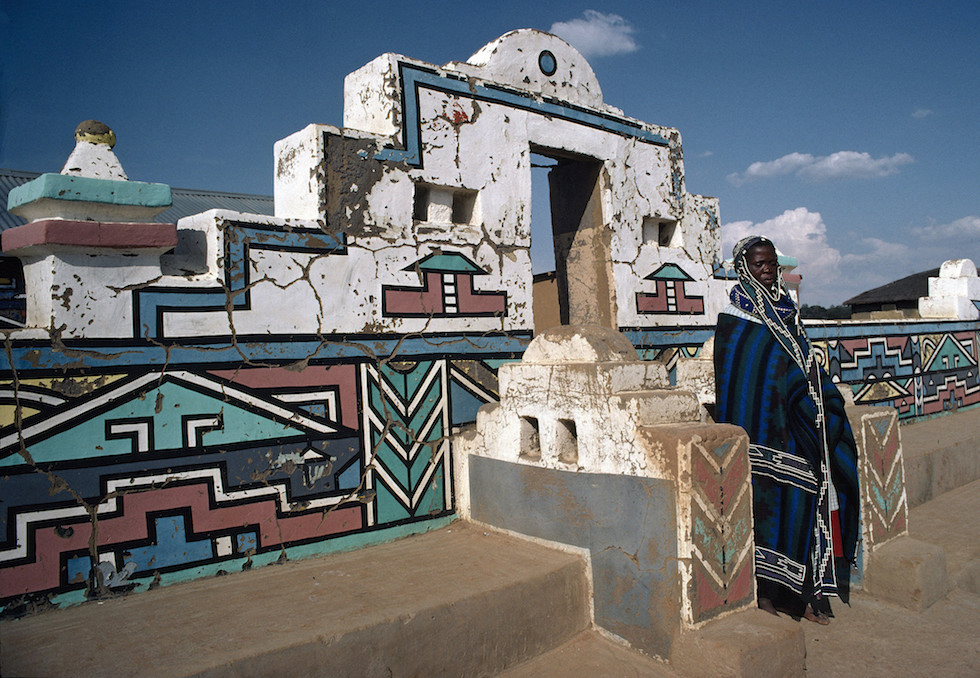