FARM OF THE FUTURE 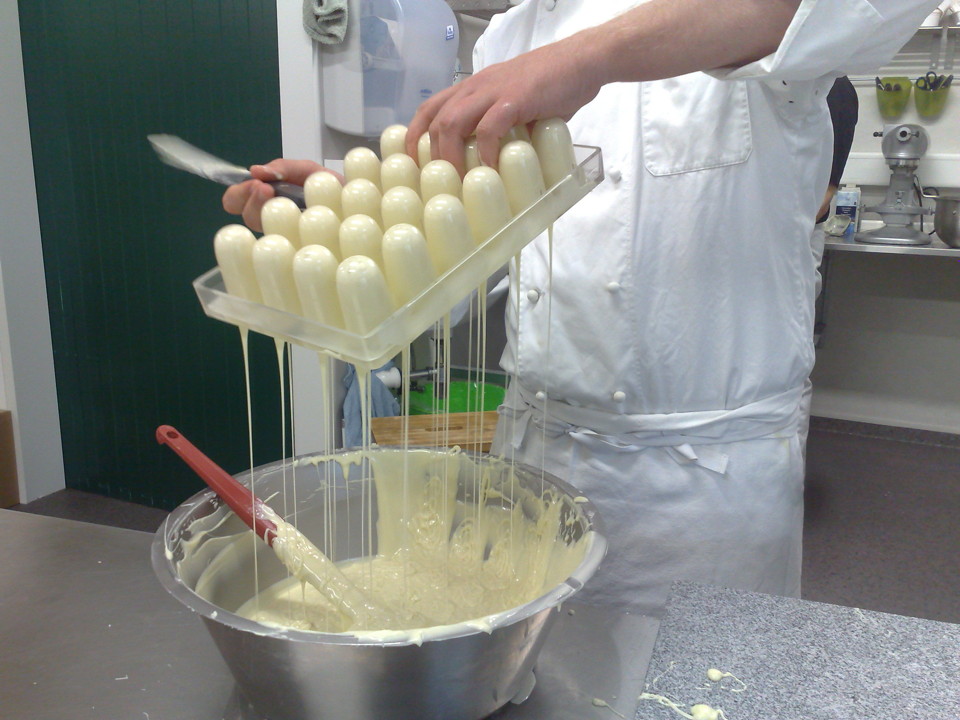 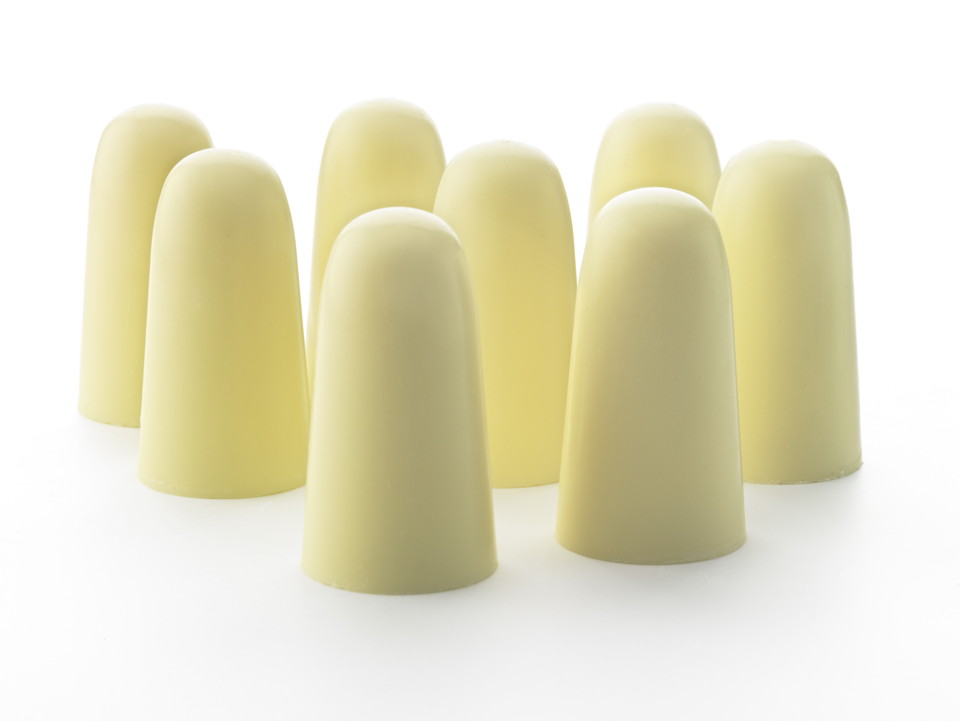 The “Designers and Farmers Project” is a pioneer icelandic project. Two professions are led together to create a unique product by the collaboration of designers and farmers.

The objective is to develop regional foods based on the highest quality with direct cultural relevance.

The project draws upon Iceland’s long history of farming and combines it with one of its newest industries – design. The aim is to bring financial gain to the farmers involved by collaborating with designers. In such a small country as Iceland, models like this one are very likely to have a multiplying effect and thus strengthening the competitive edge of icelandic farmers.

The project began in 2007 and was developed by the Iceland Academy of the Arts as a course for students in product design.

In 2008 the project was funded by The Technology Development Fund at the Icelandic Centre for Research.

There is a research phase which is a multidisciplinary process were food scientists, culinary experts, business and  farmers join forces with the design team. Each time one farm is invited to this phase and at the end of this research period, a fully developed product ready for production is handed to the farm.