the future of food is bright 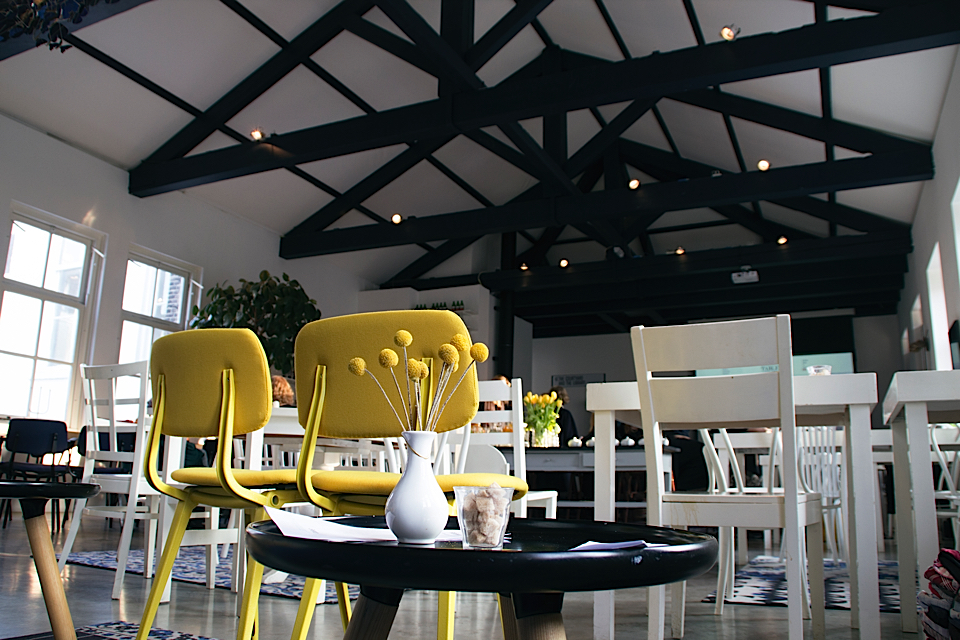 “I love change,” said Trend Tablet editor Cecile Poignant with a smile, at yesterday’s TrendxChange event in Amsterdam. It was an uplifting beginning to a morning spent talking about ‘Food Future’, the title and theme of the event, which was on its second edition after a successful launch in Paris earlier this year.

Jointly conducted with Lidewij Edelkoort’s trend forecasting agency, Trend Union, these events are all about looking forward, in the attempt to better understand the world in which we will be living tomorrow. The theme ‘Food Future’ was chosen for its current global relevance.

It seems that everywhere you look, there is a sense that people are more interested than ever in what and how we eat. Just look at the Expo Milano 2015, which is entirely built around the theme of ‘Feeding the Planet’. In an example closer to home, last year saw the Design Academy Eindhoven launching a new design department called Food Non Food, headed by WDCD2013 speaker and eating designer Marije Vogelzang. Vogelzang herself was scheduled to make an appearance at Food Future, but had to cancel due to illness.

Still, there was enough to stay for with Poignant presenting four primary food trends we can expect in the next 5 to 10 years.

The first trend she outlined was that of our longing to go back to basics when it comes to food. Like many trends in society today, this nostalgia for the elementary and imperfect, can be explained as a reaction to our increasingly intangible, digital lives. “We are looking for texture, for touch, we want to feel things in our hands,” says Poignant, showing as an example Studio Formafantasma’s range of irregular tableware made of natural materials.

In a similar way, farming is about to have a big comeback. But this trend comes from a more practical necessity: as more and more of the world’s population live their lives in cities, urban farming will not only become fashionable; it will become very important. This trend will see a change in consumer behaviour; as people become involved in their food cycle, and interested in where and how their meals are made.

At the same time, Poignant explains that we will be looking for a new intimacy and sexuality in our relationship with food. As with all of these trends so far, I realised that the common thread in this is our desire to go back to beginnings – whether that be of our food or of our own selves. And what is more human than wanting to have the forbidden?

Eroticism as a trend will mean experimentation with appealing, sensual forms in food (as seen in the now ubiquitous mushroom & fungi food projects) and a specific desire for the things we know are not good for us. Poignant gives the example of meat, saying: “I am not sure that we will ever stop eating meat as a society. But it could be that meat will be something we only eat from time to time, something that we eat with a sense of fetishism… Ritual is very important in eroticism.”

The last trend presented is that of the hybrid. This takes us to the innovative & experimental side of food and eating design, where the search for new sensations, tools and flavours will reach new heights. Speaking of 3D printing technology in the food arena, Poignant is wary of those who say that it has not proven itself yet. “Be aware that this is just the beginning,” she posits, “and we are going to see some very interesting and important uses of 3D printing in the future. This trend is about seeing the future with an open mind and with new eyes.”

The presentation was closed with a short question and answer round with food entrepreneurs from Amsterdam-based start-ups SLA, Cityplot & Stach. They spoke of local and real-world applications of the trends talked about, and their own takes on food future in Amsterdam & the Netherlands.

Still, the most memorable thing about the whole morning was the pervading optimism in every conversation. The future of food is bright. “I’m not naive,” says Poignant of her approach, “but I believe that today things are better than yesterday and tomorrow can be even better.”

Originally published in “What Design Can Do”

Many thanks to Anouck Plume for those lovely photos 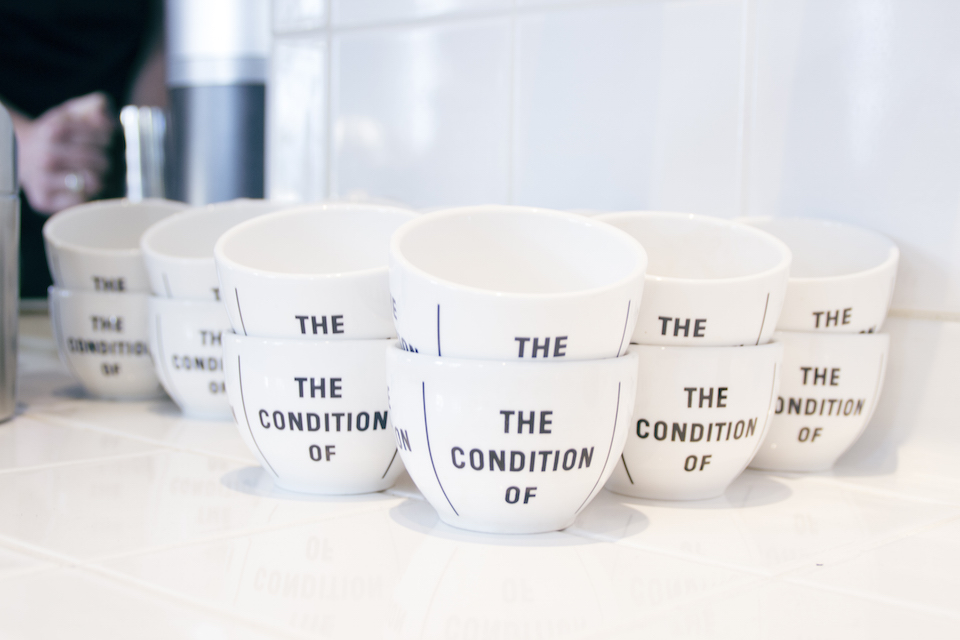 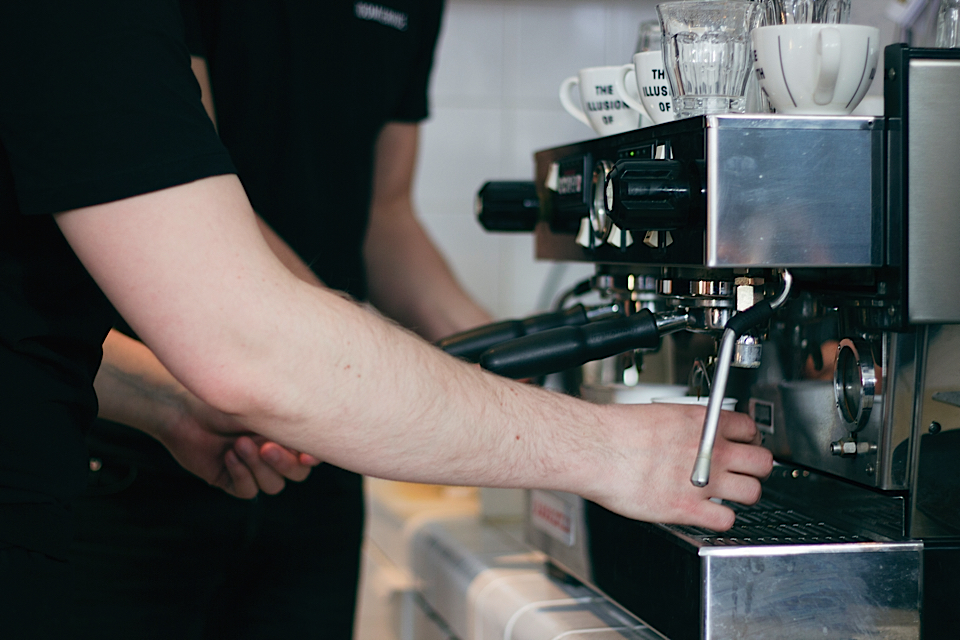 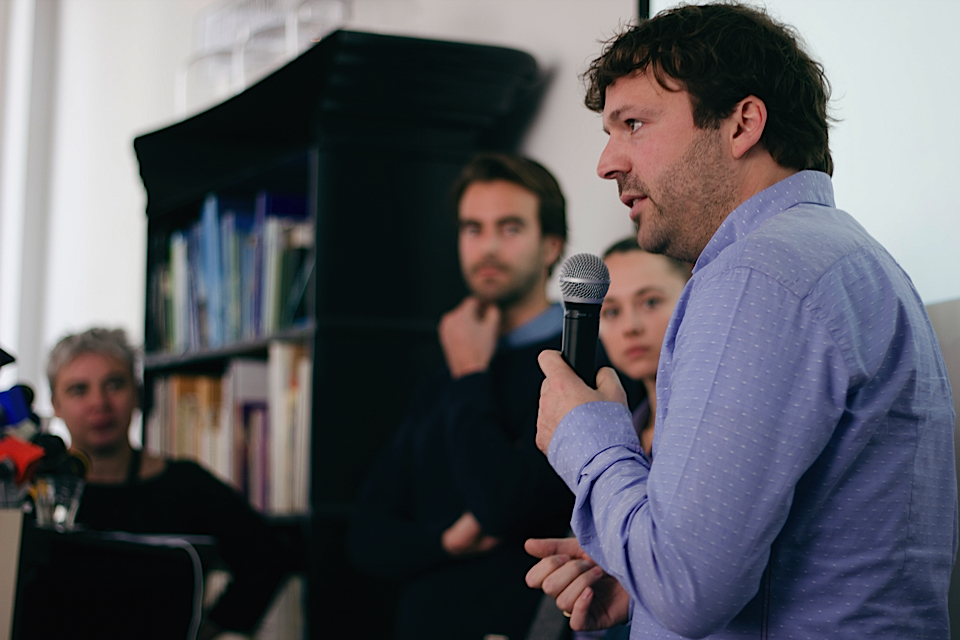 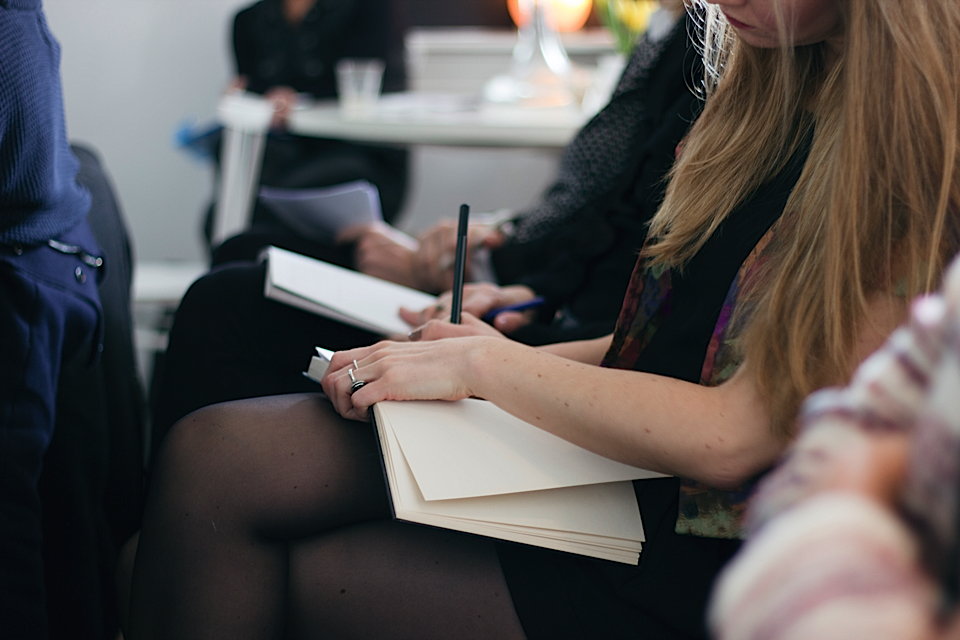 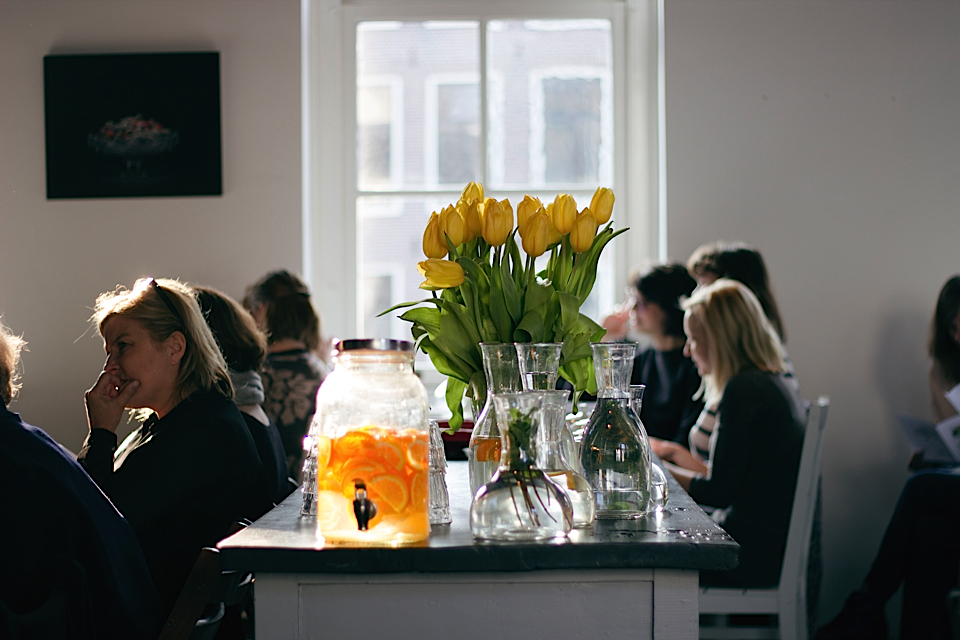 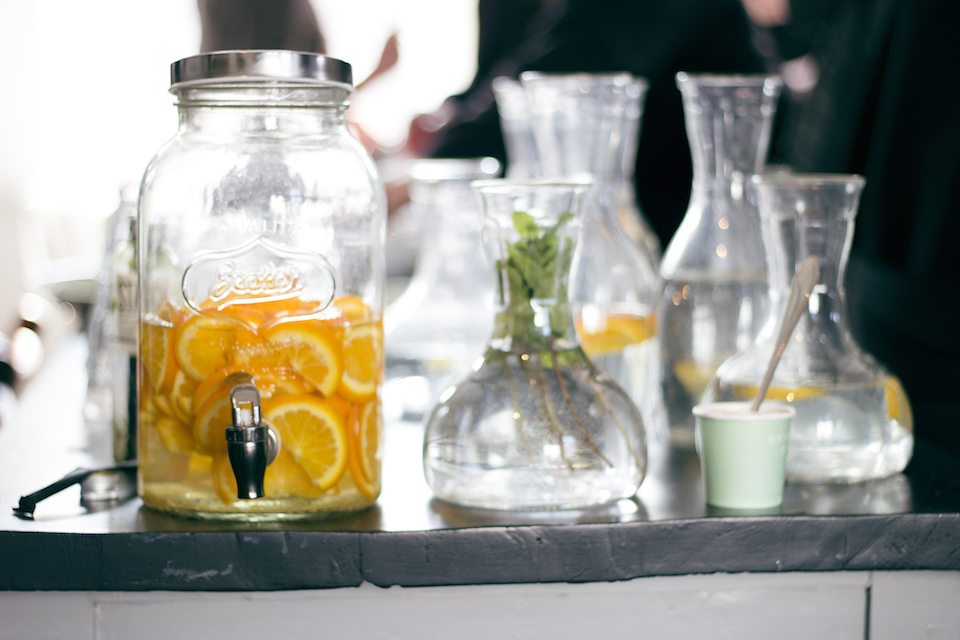 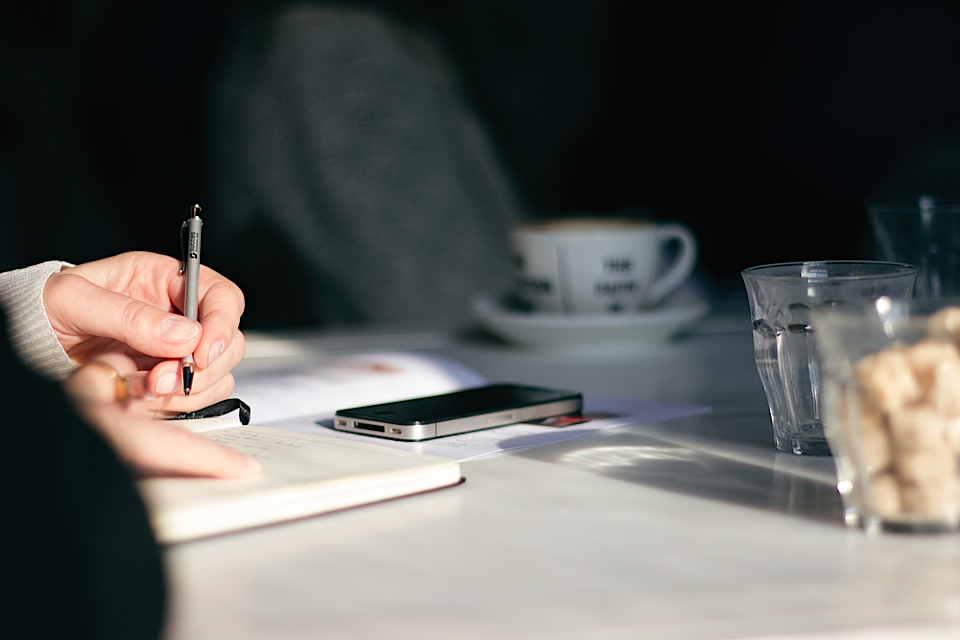 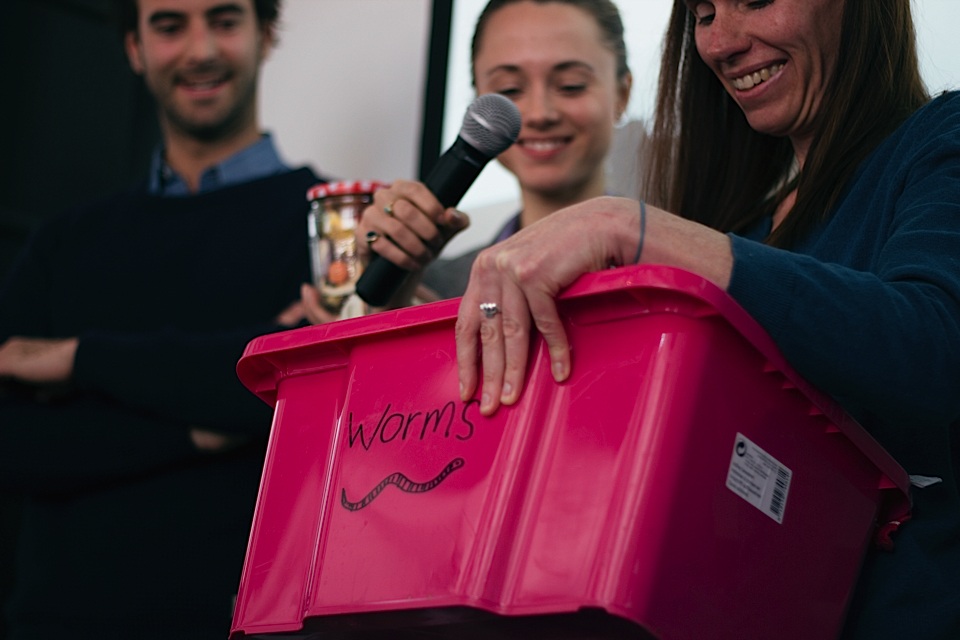 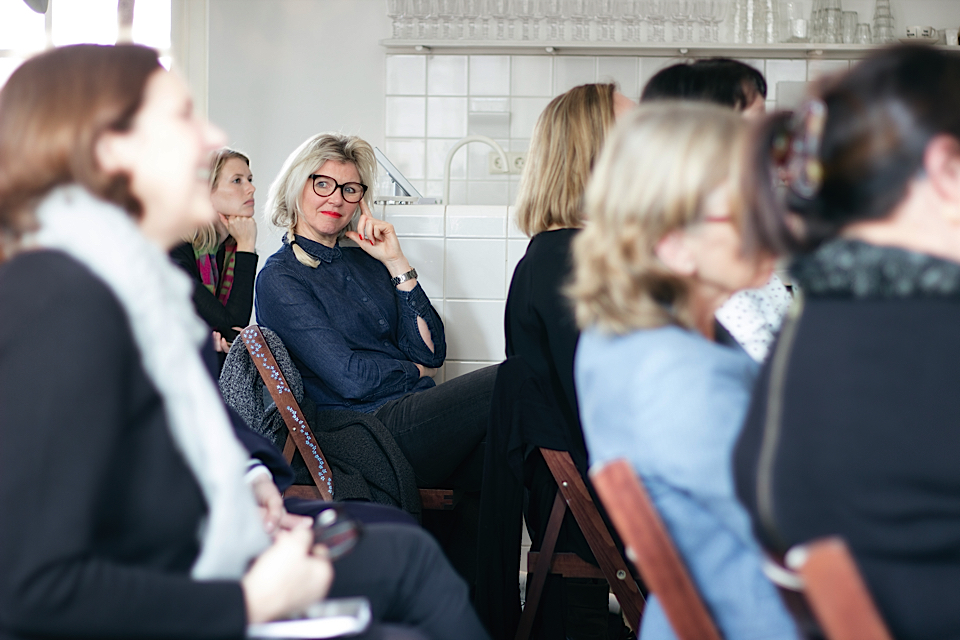 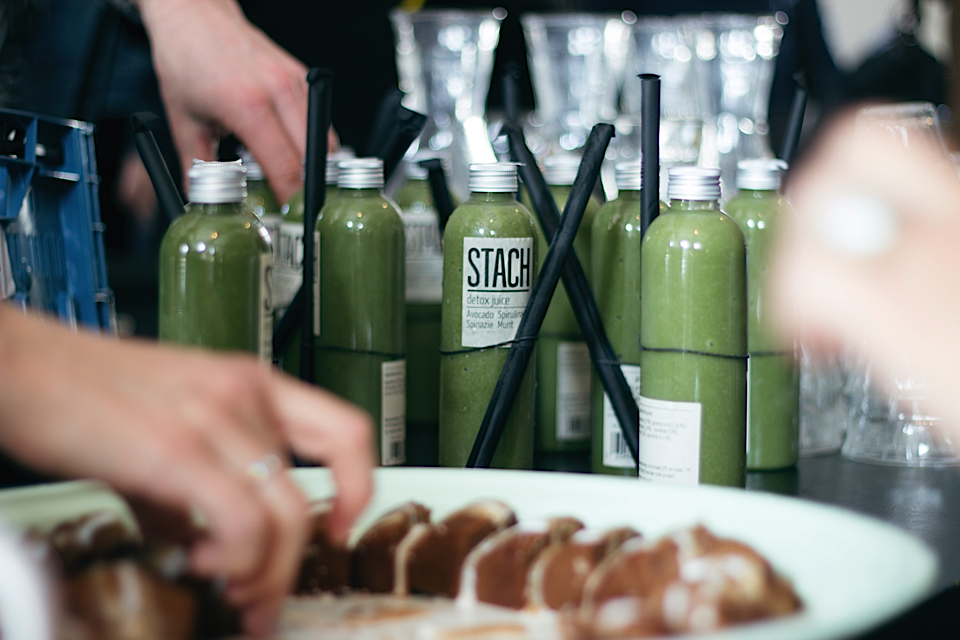 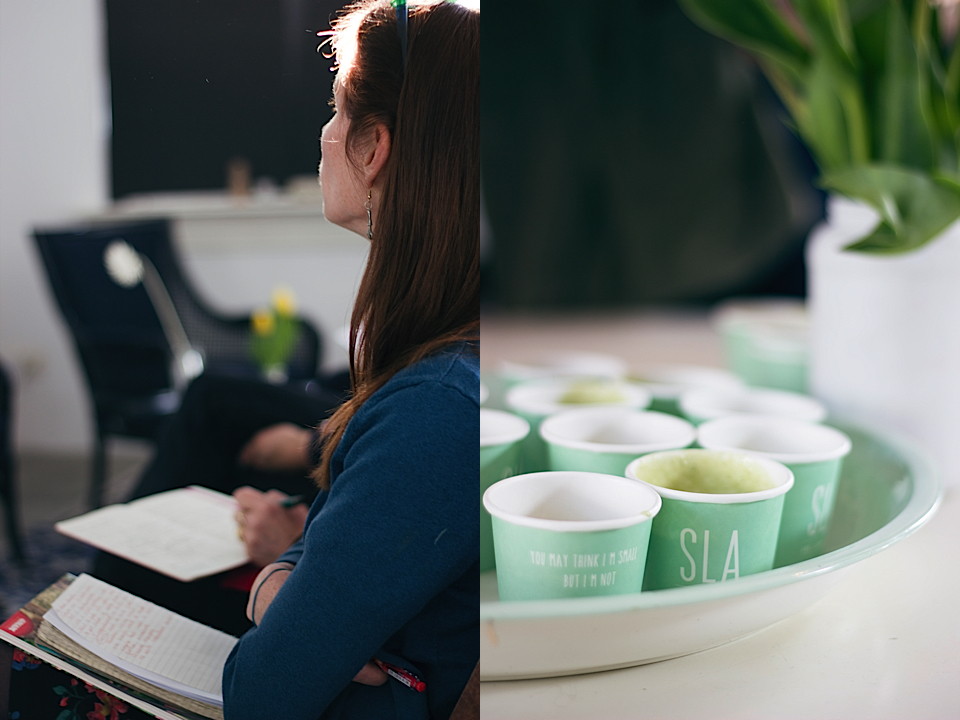