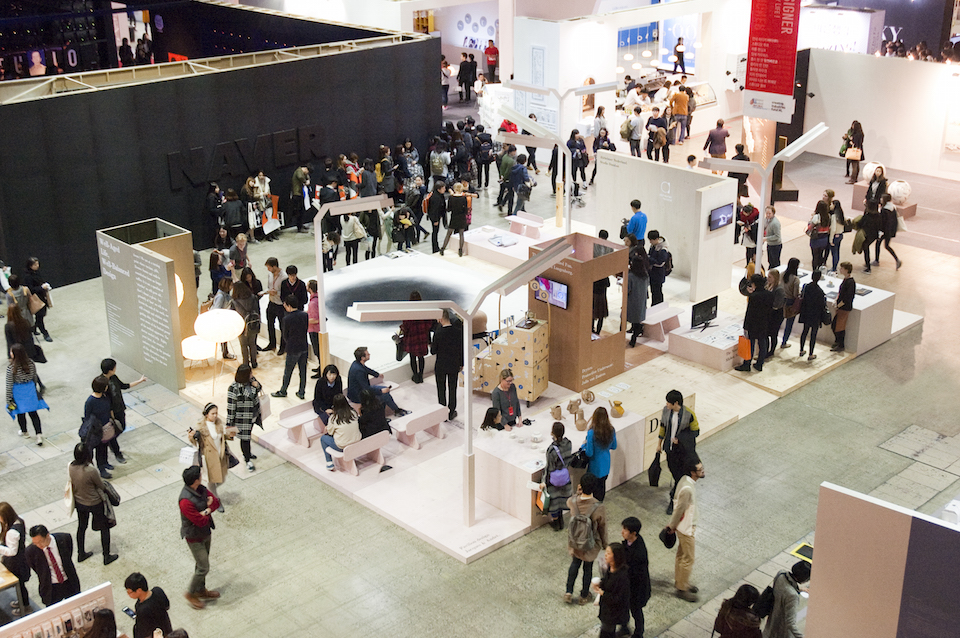 Invited by the Dutch Creative Industries Fund ten designers recently embarked on a journey to explore the cultural landscape of Seoul. Their homebase during the one week stay was the Dutch Pavilion at the Seoul Design Festival where all participants presented their projects related to the theme of the festival; ‘Well-Aged Life, Well-Balanced Design’. A generation of young designers that share an interest in the concept of ageing and how design can alter elderly life. Amongst others Julia van Zanten who challenged incontinence, a key problem of daily life that can negatively impact quality of life and mental well-being. Disposable adult diapers do nothing to address the emotional side of dealing with incontinence and are an unsustainable solution. By developing washable textile protective underwear, she researched the stigma of the daily living aid and how designers could re-think the experience of an aid. This topic was approached through inclusive design principles where the needs of a wider audience are considered, irrespective of age or ability and understood further using active participatory methodologies such as interviews, experience and observation.

Bruno Vermeersch, founder of design/architecture agency Jacques & Andre, designed the Dutch Pavilion and wrote a striking essay introducing our mission, an excerpt of the text; AAA-WARE.

These days doctors are like car mechanics. The two professions are becoming increasingly similar. Just like dentists, or surgeons − their services come too late. We are too busy. We only seek help after an accident; a dent in our bodywork. With prevention increasingly pushed to the sidelines, the doctor is left to focus on the repair job. We only take action once problems are obvious and inevitable. Our bodies are allowed little more than the odd emergency pit stop; the aim is always to get straight back onto the road.

Yet, that same doctor, the one we do our best to try and avoid – after all, being ill costs time and money – has put us in an incredibly luxurious position. He and his science have given us a better life! Armed with improved prevention methods, medicines and rosy future prospects, he has given us extra years. Gone are the days of biting the dust at the first cough. Now we are getting older. In the Netherlands, South Korea and everywhere in the world, except for Botswana. Yet, it appears that evolution occurs at different speeds. While science has rapidly overcome our body, for the time being, our constitution does not look like it can live up to a prolonged existence. Across the ends of the earth, we still crumple and whither. It’s a problem that current healthcare, with its scientific parameters, will not be able to address in the coming decennia. The doctor needs help − help that the creative industry can offer.

Better life. We always wish people ‘a healthy and happy New Year’. However, as with many of our new resolutions − losing weight and exercising more, giving up cigarettes and alcohol, paying off our debts or learning something new − so this resolution too is quickly relegated to the scrap heap. In addition, ‘healthy’ is often a synonym for being ill as little as possible, and ‘happy’ frequently seems to boil down to wealth. Neither of these embodies the ‘better life’ that Dutch artist and founder of De Stijl movement, Theo Van Doesburg, described in his Nieuwe Beelding theory. Light, air and space, a balance in colour and proportion, these were the keys to a healthier life.

Proponents of De Stijl, or modernism in general, were aware of the limited power of the medical apparatus and put themselves forward as alternative aides towards a better life − a ‘better world’ that one could set about shaping. Eighty years later, the creative industry takes up the gauntlet of this alternative road to health. Long live the new ‘quacks’!”

A design fair is a pauze that should reflect the current status of culture, besides merely presenting new works it is a time for questioning and discussing the spirit of times, in order to move on. Design and applied arts are represented at various locations throughout the year in Seoul, making it hard for the international community to grasp its full scope when visiting only one of the events in the metropolis. What resonates from the people I met and the places I have visited during the Seoul Design Festival is their ambition to become the ‘Salone del Mobile’ of Asia, this eagerness for growth made our exploration journey very enjoyable. In the coming year I will research which position Dutch design could take in this Korean dream.

The Dutch Pavilion at Seoul Design Festival was made possible with the support of the Creative Industries Fund NL, East-West Education Center and DesignHouse Korea

Juliette Huygen – Euthanasia, Tales of Happily Ever After 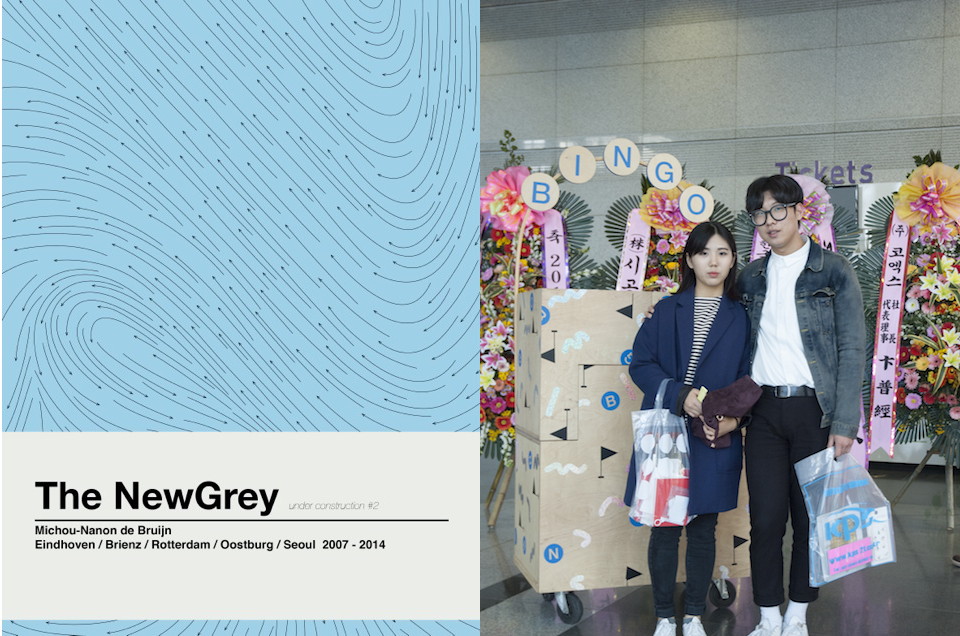 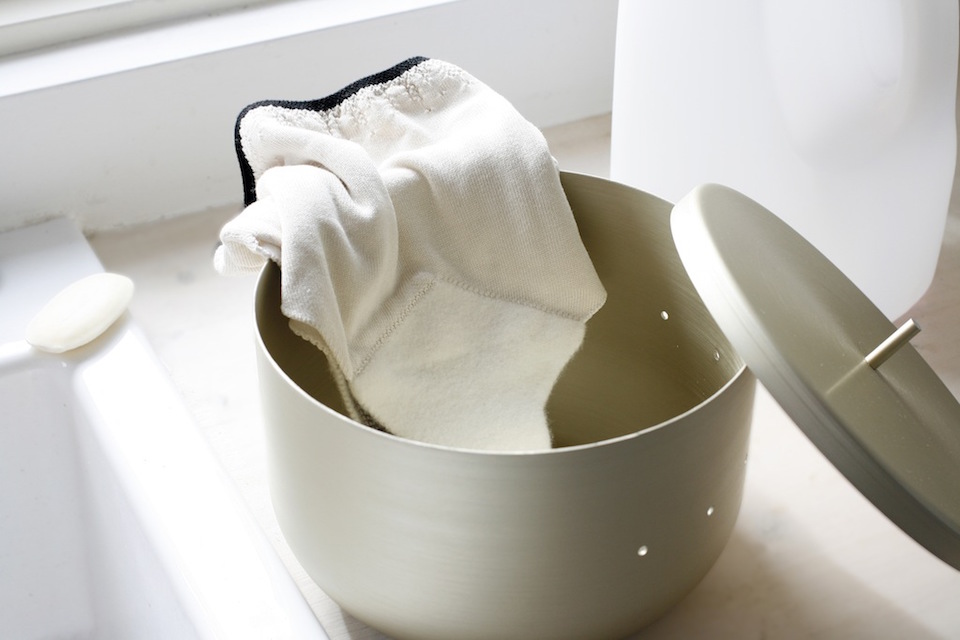