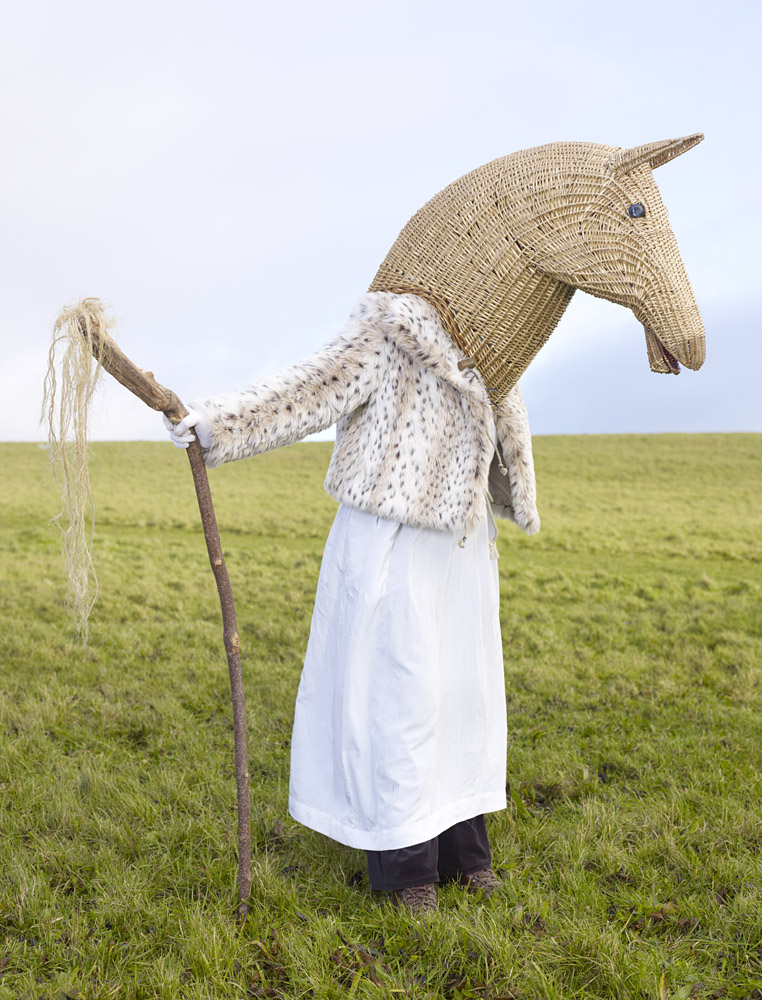 Researching for publications that document rituals and carnivals in Europe, especially in Eastern and South Eastern Europe, is very limited. When “Wilder Mann: The Image of the Savage” was released by Charles Fréger, in five different languages – English, French, German, Italian and Japanese, it was a big excitement for everyone interested in traditional rituals in Europe. These traditions were documented and perceived through the lenses of contemporary photography.

Charles Fréger is a French based photographer with a Fine Arts photography background. His work is a mixture of contemporary and traditional elements in communion. In 2002 Charles founded the “Piece of Cake” project. POC is a network of new generation European photographers where all the members meet, evaluate each other’s work and invite new members to join in. There are workshops conducted biannually for further feedback and networking. ‘It is very important to have a group of people to relate and have an honest feedback supporting their work’ as Charles agrees. Additionally to the European group, a few years ago, an American POC group was founded by American photographer Cara Phillips. These two groups exist separately, having the same methodology and interacting with each other.

Although Charles prefers to focus on tradition he also works in alternative culture and quite often these two meet.’There is a theatrical as well as a contemporary and traditional aspect in my work. There is a constant interconnection between cinema, theatre, design, music and anthropology. A lot of people from different areas of specialization use my work as an inspiration, from performers to graphic designers’. He takes pictures of people in a way their identity stands out from the way they dress. ‘One person can be part of different groups in different parts of one’s life. One can tell they are part of something else. There is always the connection of what kind of individual one can be, and how the same identity can be part of the groups you can cross during one’s life in school, army, sport, profession or cultural societies.Different layers of culture and identities influence the character of each person. I might find the same person in different groups I took pictures of.’

As Charles explains Wilder Mann and folklore research is a very personal project. During the production of the Wilder Mann series he became very much connected to the Romanian and Bulgarian folk culture. Overall there are a lot of common elements within the countries the book refers to. The rituals take place at the same time of the year, using the same type of materials – animal skins, horns, tree branches and bells. Despite the common elements he keeps finding new characters – identities. What is fascinating in his research is that each group has its own peculiarities. There is a lot of research and preparation before visiting each place, he has a list of groups he wants to take pictures of and then he arranges a visit to meet the groups and spends some time with them to document their costumes. This is usually done outside the context of these rituals.

Wilder Mann focuses on the more animalistic and primitive costumes one can find in Europe. The reason behind choosing to capture specific type of characters and their community is the fascination by the ‘twist and desire’ of someone dressing up like a goat or a bear.

‘It is not about been possessed by a spirit but it is about jumping voluntarily in the skin of an animal. You decide to become something else. You chose to become an animal, which is more exciting than being possessed by a demon.’

Last December, Wilder Mann images have been displayed in two different exhibitions in France and the it keeps touring in countries worldwide since 2012. ‘Despite the fact that Wilder Mann’s biggest part of the project has been conducted between 2010 and 2011, the project is still going on with additional images’. Charles has just returned back from Italy were he visited more groups. At the moment he is working in various countries. More specific he has worked on a project in Ireland and England and hopefully one of his next projects is to document Sweden, maybe Moldova and Northern Turkey. He is trying to push the borders of Europe by doing research in other countries. As he explains he is already working on a big project in Japan, financed by the “Fondation Hermes”. These new projects are not only winter traditional rituals but also rituals occurring during spring. Currently he is working on a project in Central America and the Caribbean countries. Referring to Japan ‘the costumes belong to a highly-stylized classical theatre in contrast with Wilder Mann which is more primitive and savage. In Japan they have total control of themselves in contrast to the European with is more spontaneous and instinctive. So there is no necessity to try to become an animal, where in Europe I took pictures of a guy dressed like a bear. In Japan it is much more theatrical. So there is a completely different approach to the costume. When I am doing research Central America it goes back to twisting the mind, having some kind of transition’ which is closer to the European traditions.’

Wilder Mann project is developing at the moment, there will be more exhibitions to see in the future with new and exciting additions to the current research. 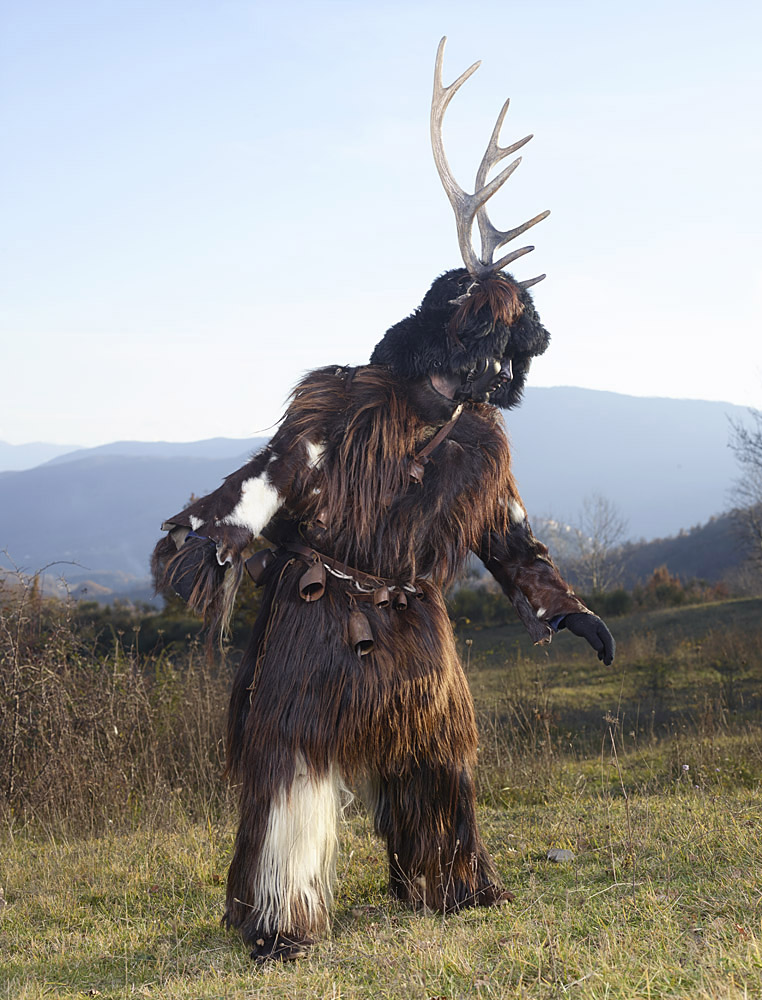 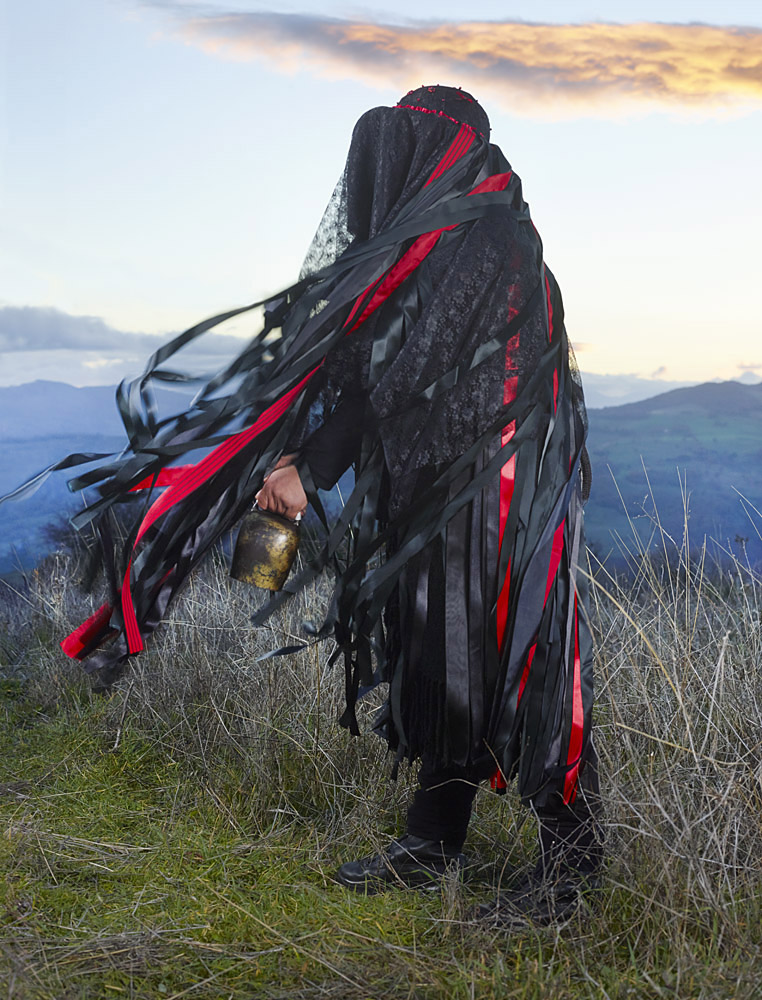 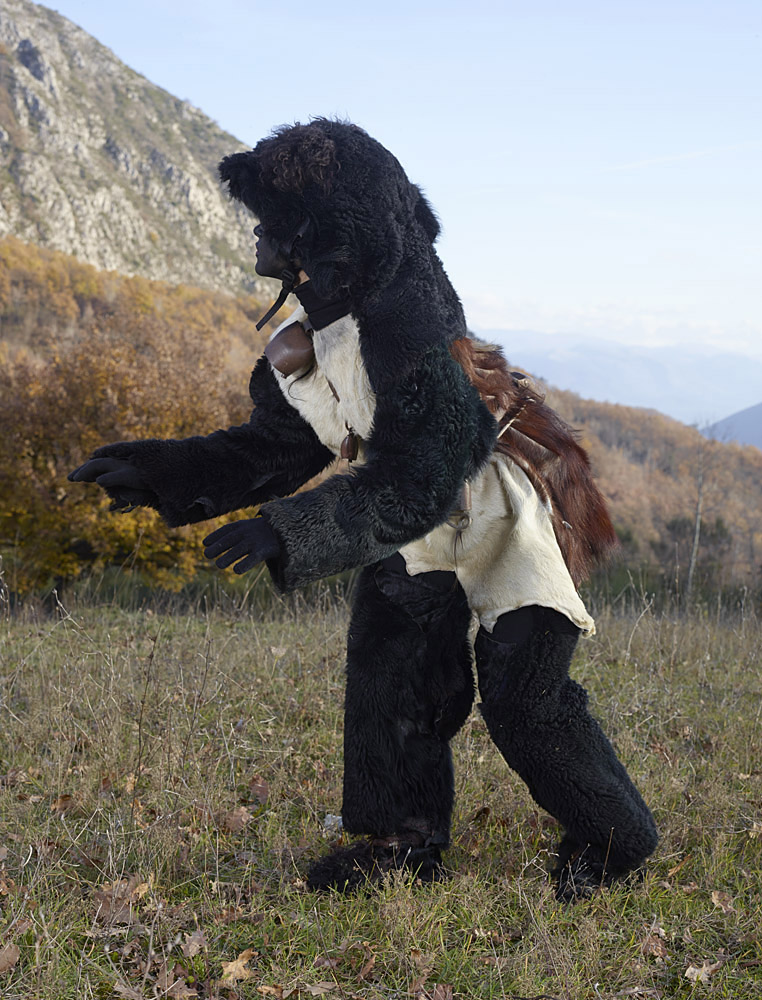 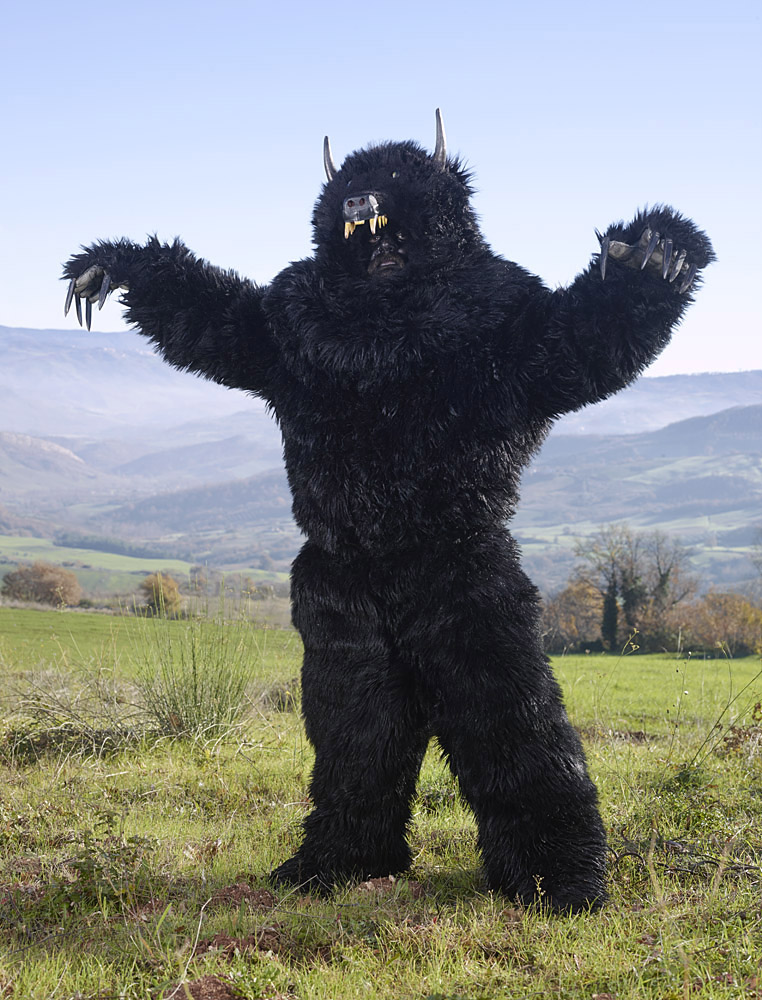 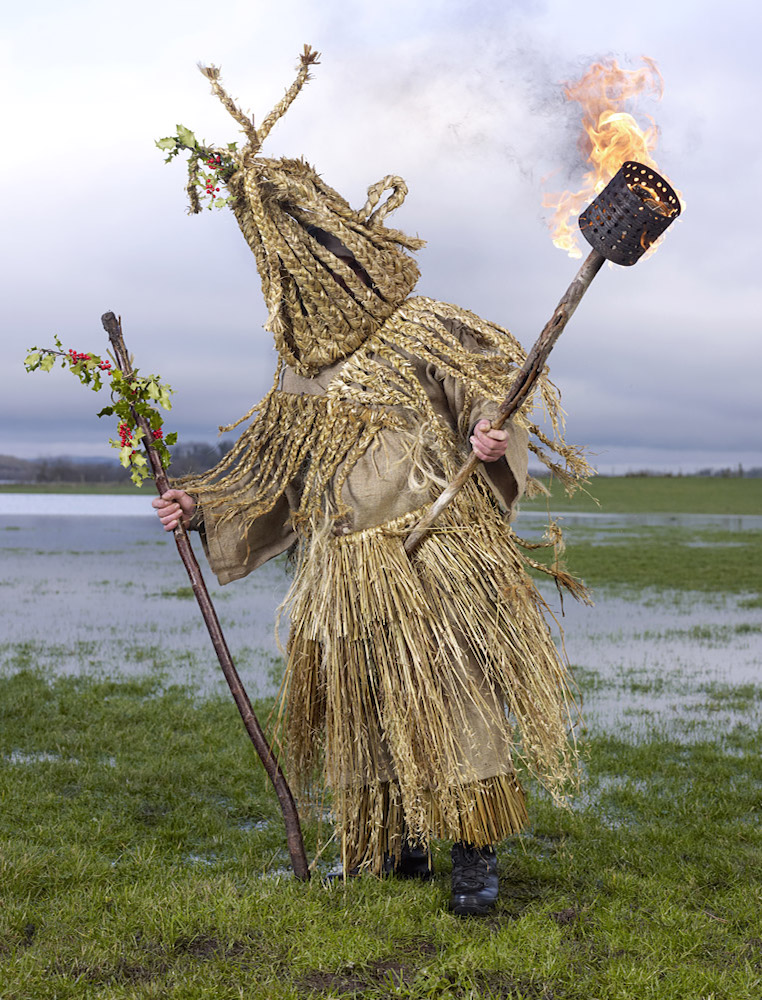 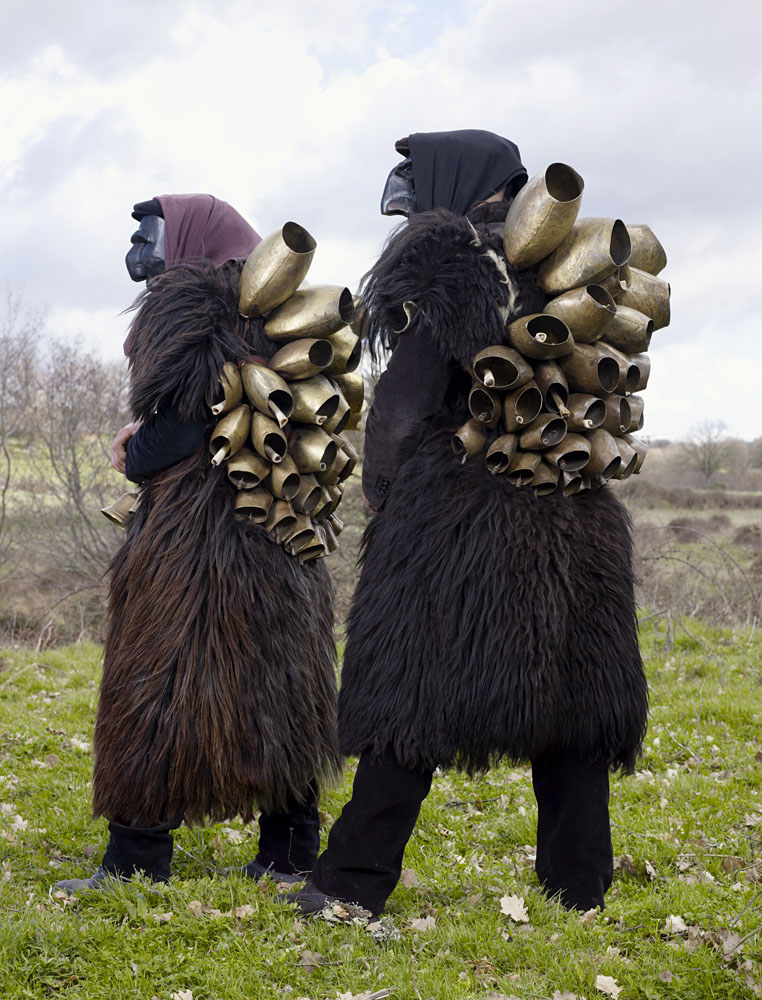 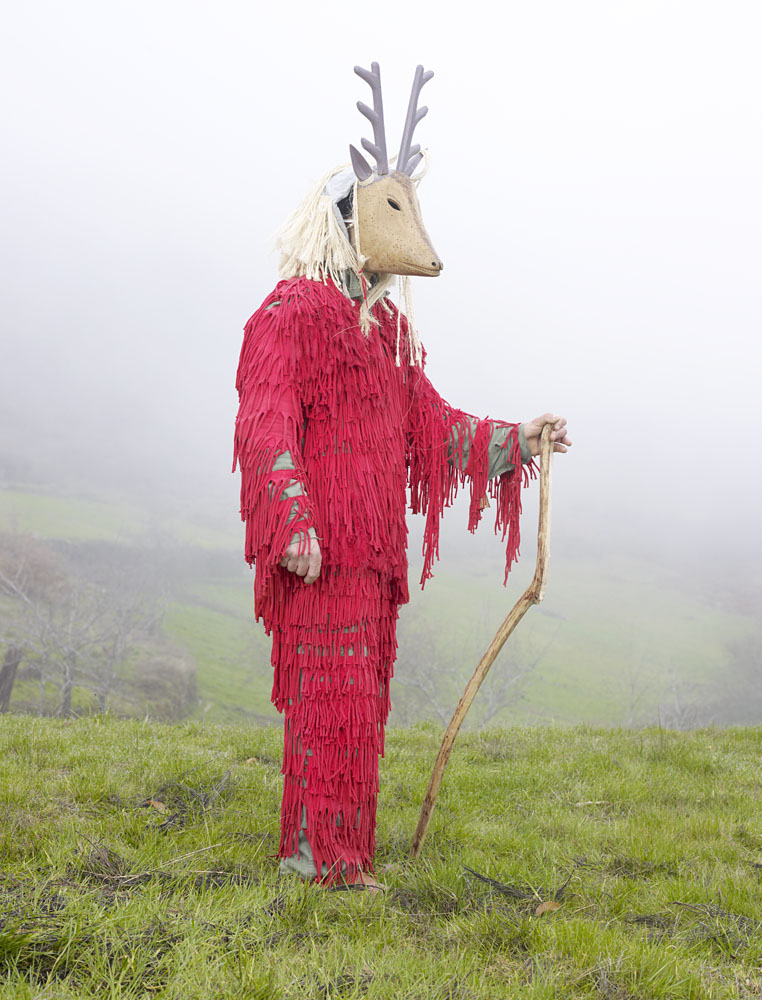 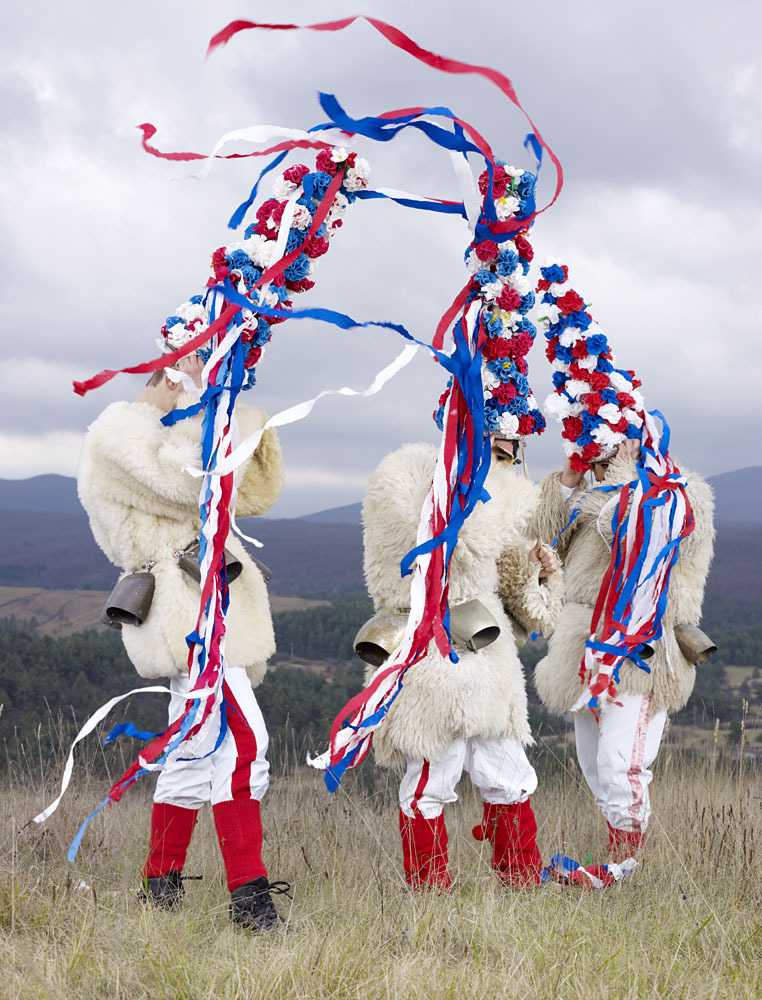 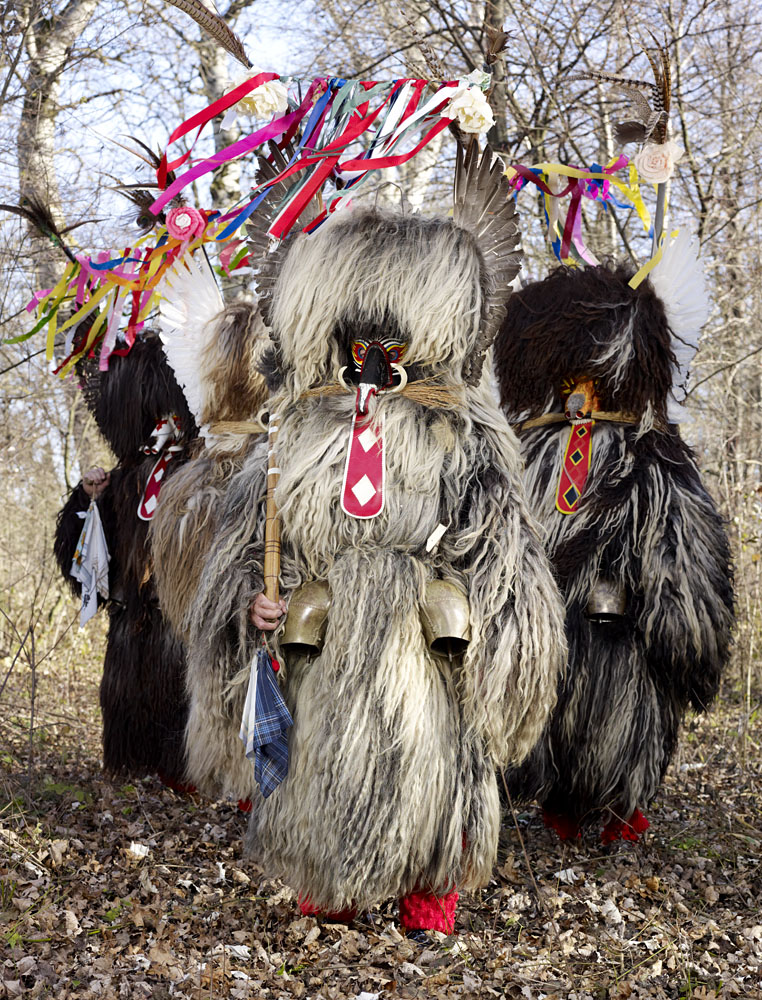 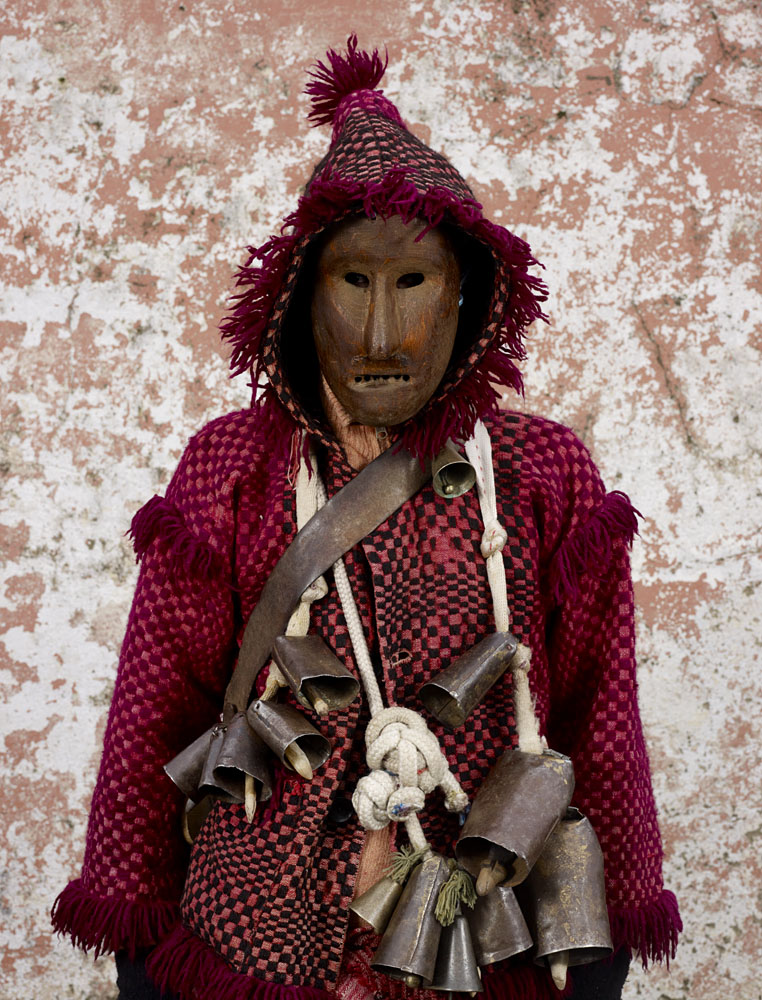 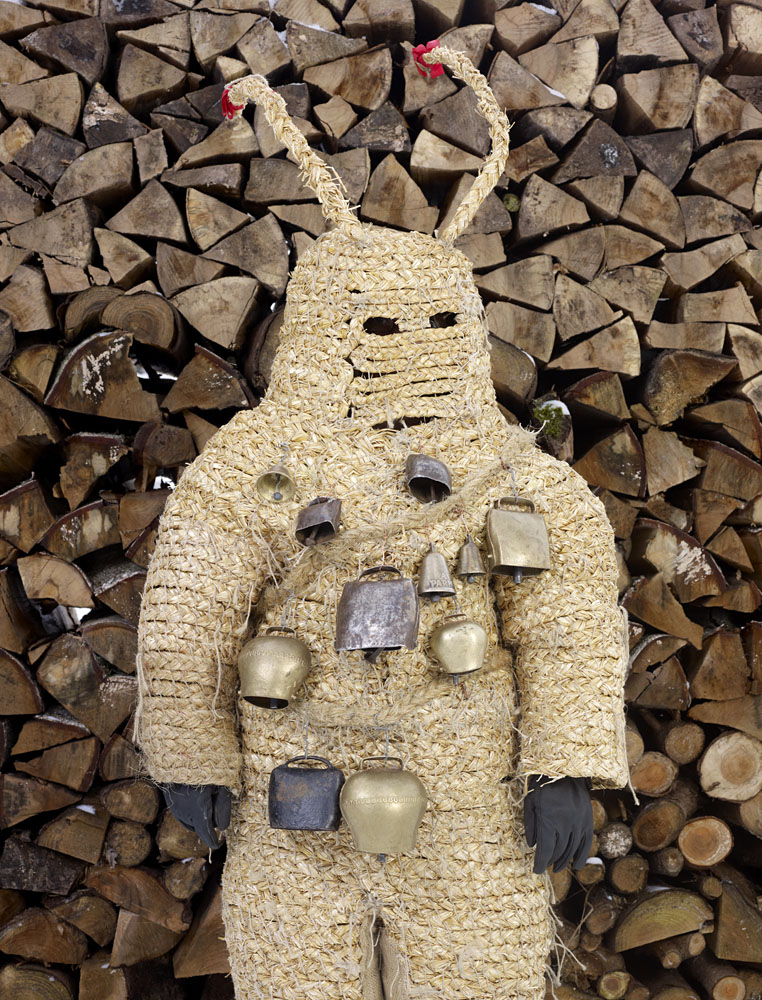 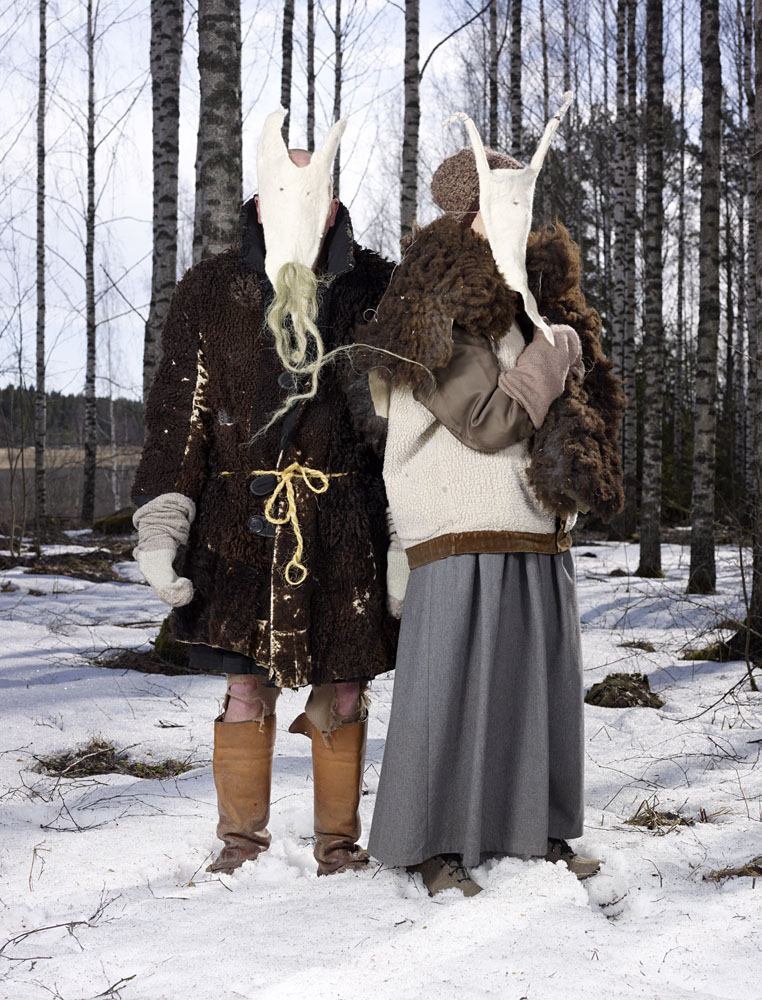