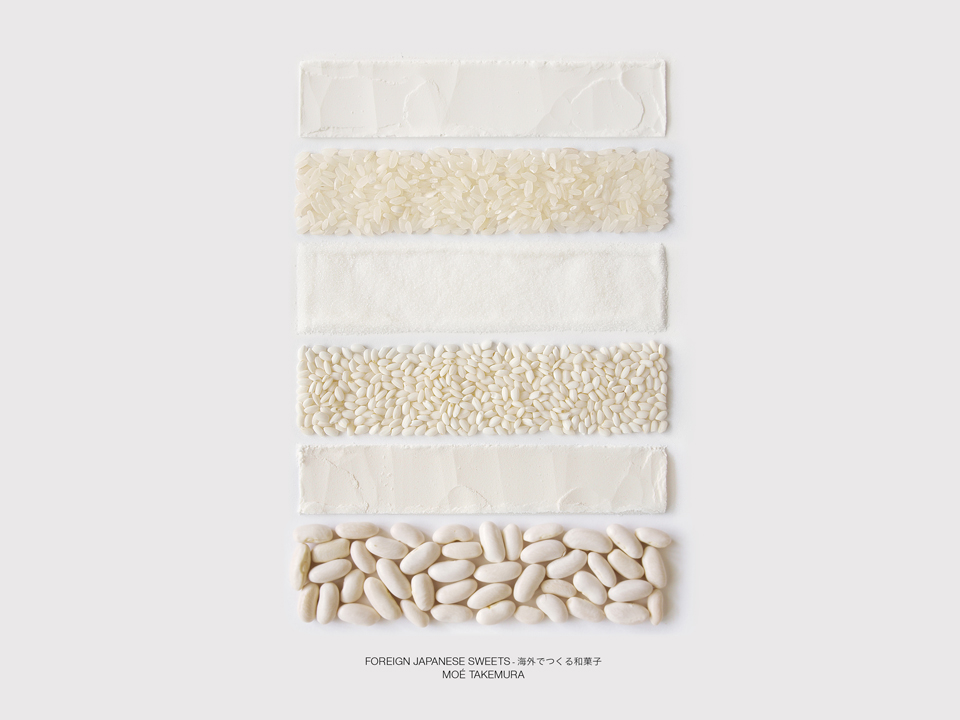 Despite this variety, we often are not as experimental in cooking foreign food ourselves, as we are willing to purchase and eat it. Japanese desserts are often gluten free and vegan friendly, a trend that has exponentially grown in Western Countries in the past few years. Many recipes use rice flour in stead of wheat flour, and bean paste instead of cream and chocolate.

The book is not for encouraging everyone to pursue gluten free and/or vegan friendly diet, but made in the hope of providing more options than wheat, butter and egg-based cakes and cookies. The book is the second edition of “Guide to the Foreign Japanese Kitchen” which was made to show how to make traditional Japanese food using locally available ingredients in Sweden and many other Western countries. 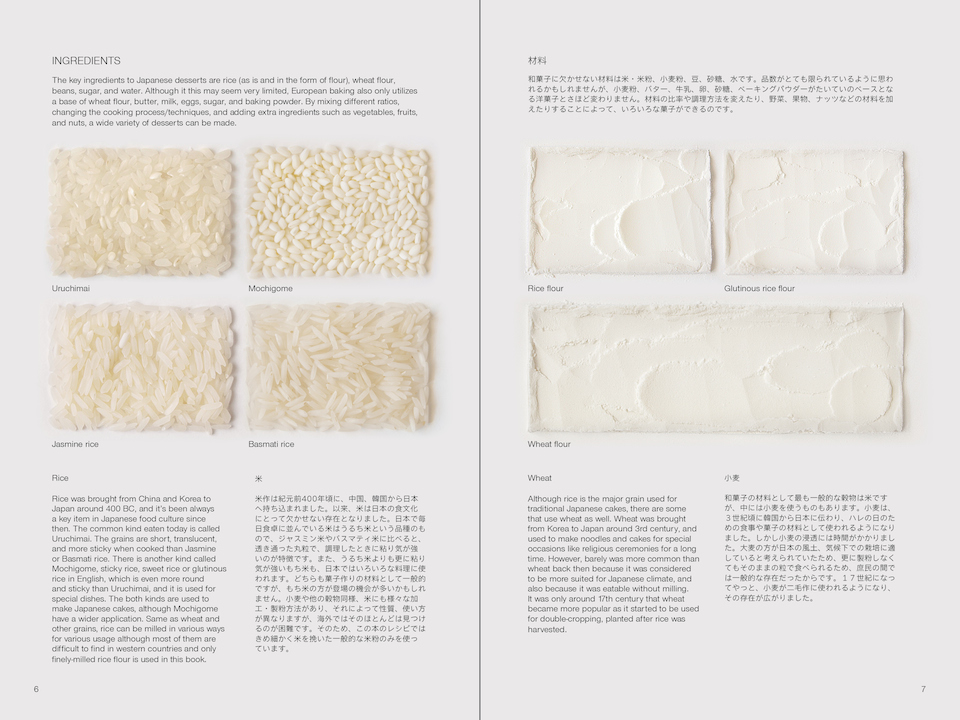 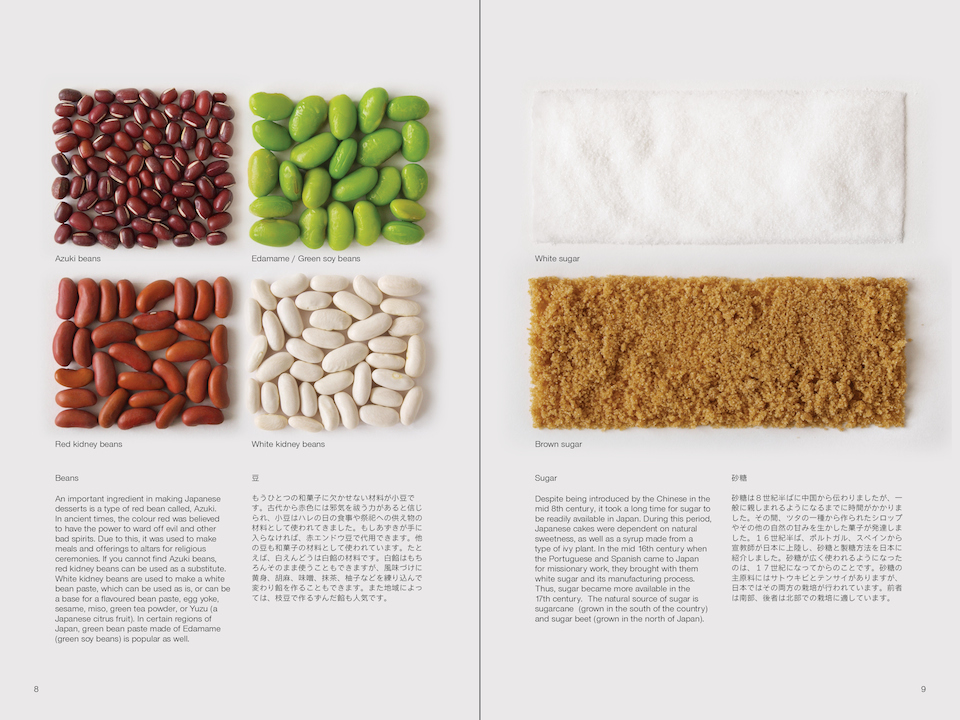 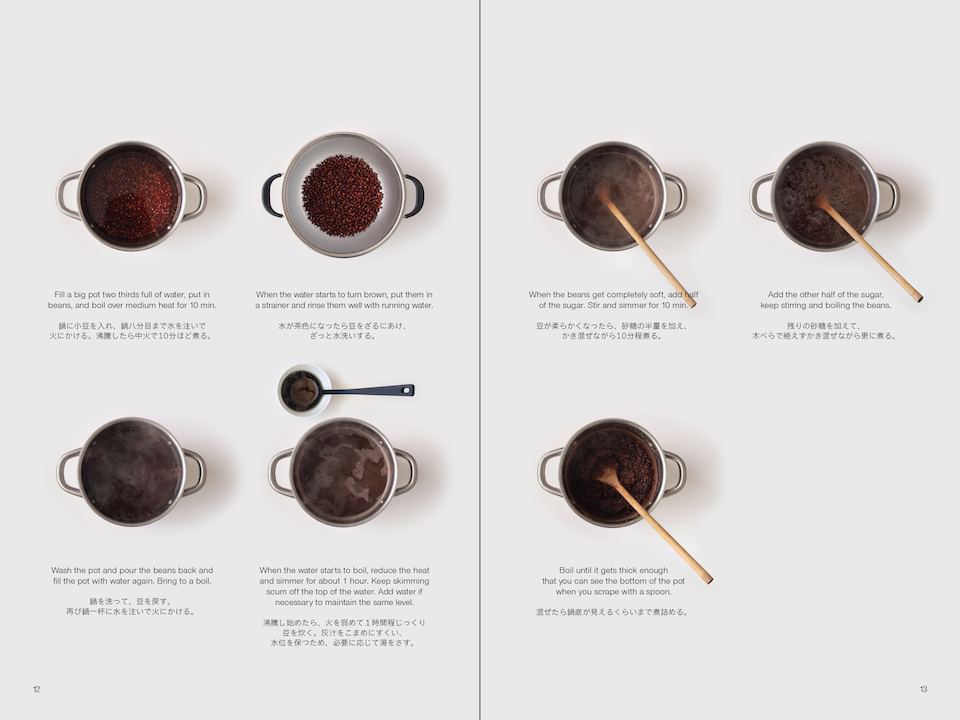 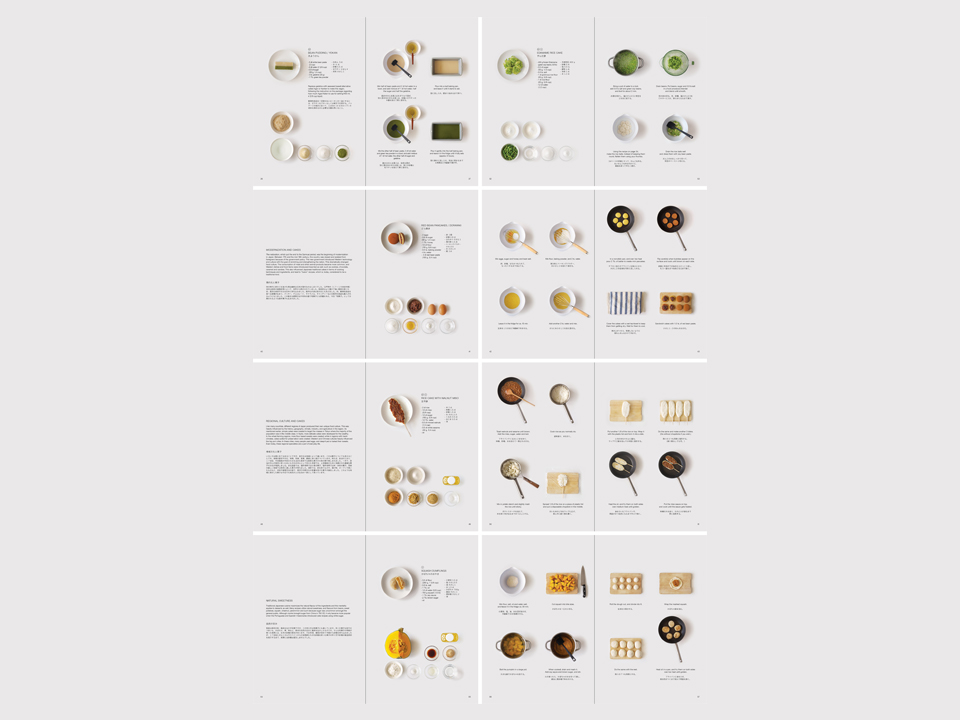