a talk with mathieu lehanneur 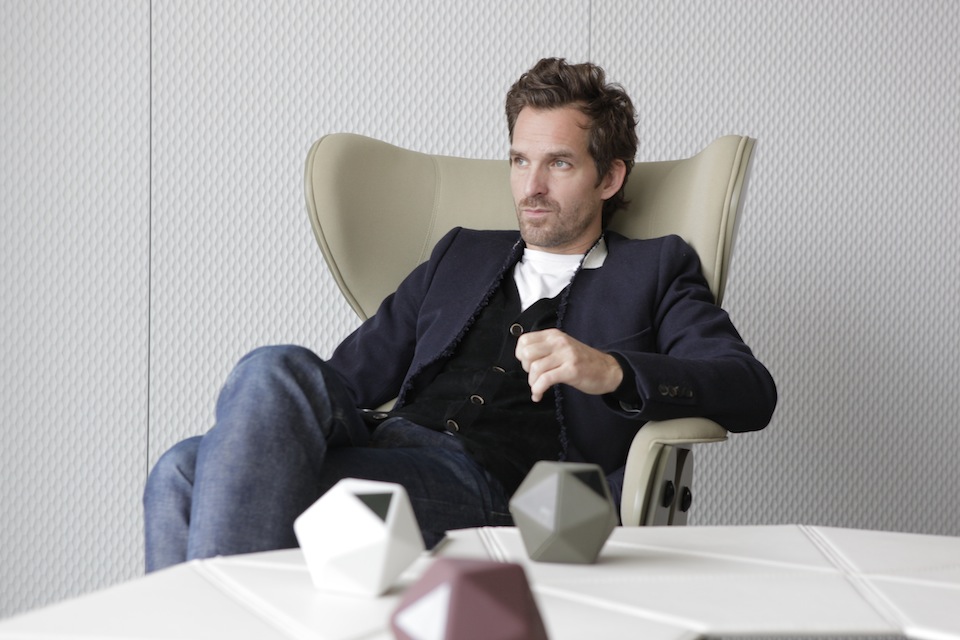 When you buy a device very often several months later there is a newer and cooler version. Instead of evolving with us, our devices become obsolete.

Boom Boom is the first evolving wireless speaker. Dreamt up by a young audio company called Binauric and designed by the talented Mathieu Lehanneur, Boom Boom comes with all the basic features you should expect: audio playback, conference call capabilities, compatibility with all smartphones and computers, the option to sync up two speakers.

The speaker is loaded with excess components like an accelerometer, light sensors and microphones that allow the device to take on new functionalities as they will be developed. Just like sleeping components that are waiting to be woken up. The built-in technologies are there so the speaker can acquire new features without needing new parts.

Boom Boom is “as evident and magical as fruit. I wanted a portable speaker to be as simple, instinctive and desirable as an apple freshly fallen from a tree. A sound object ready to be grasped,” summarises Mathieu Lehanneur. No top, no bottom, perfect ergonomics requiring intuitive handling, Boom Boom speaks to you in your language and with multiple voice intonations: ” An object has never addressed you so well before!” laughs Lehanneur.

Binauric just roll out a new smartphone application that enables 3D sound to be recorded at home or on the move. You can now record voices or your surroundings : the speaker becomes a recorder, capturing unique sounds on your smartphone by means of a panoramic recording method.

The advent of social networks has given rise to a predominance of looking over listening through the prevalence of photo and video sharing.  A new era has just begun where top quality sound is as appealing as pixels.

Cecile Poignant, our editor, had an exclusive Q&A with Mathieu Lehanneur :

Today the approach of the world is mainly visual. Do you think that other senses such as hearing and smell could be more important in the near future?

The visual, and the movie industry helped it, took a prominent place in our lives. When a sense takes power it is at the expense of others. We got to a point where the view will not go much further in what it can bring us even if the technology is still growing. The question of the other senses now arise because we know their evocative and emotional power. Our goal is to live more total experience. Sound is obviously one of them and it is a poor parent. A world is opening to us with the knowledge of the brain. We learn every week more on how this large organ manages and generates all these sensations. I am very excited, happy and inspired to live in this time-depth knowledge of the human body.

Is sharing a value that inspires you?

Sharing is like a gift, if you stay in the abstraction everyone is for. What matters really is what you have to give me. Today we live in a world through social networks where sharing is not a true sharing but just the proof of what I have lived. It is much more narcissistic than truly generous.The platforms allow you to send things but it is a little vain. What I really want is to give you a bit of emotion that I have lived intimately : a place, a music, an emotion. The sound dimension will allow you to live a part of what I experienced. This is more generous.

You recently opened the Café ArtScience in Cambridge, Massachusetts in collaboration with American scientist and Harvard professor David Edwards. How do you assemble Art & Science ?

The whole history of Arts and Science has shown a lot of links . Scientists and artists have surprisingly a capacity to understand each other.The idea is to provide a place for these two universes. We start first with Le Laboratoire in Paris. It is called a laboratory as failure is part of the experience. The Café ArtScience is located between MIT and Harvard. Here there are brains and startup and yet no place offers a platform for meeting, exhibition, experience … This new place will try to blur the boundaries

What object do you dream to invent?

Not so long ago, I asked myself which object I was particularly jealous of. There are two, the escalator which is an object that I like very much because it is absolutely surreal. Imagining a staircase that is the form that is the more static and make a moveable object is absolutely poetic. It is also a great feature which revolutionized architecture. It has already been done and I’m a little jealous. The second object is the airbag. I am very jealous of the airbag I would have loved to invent it. It is somehow like a toy: I’ll save lives by inflating balloons! This is something of a simplicity of an intelligence, a minimum of means and a total efficiency. Those two objects I did not invent them so I am working on the third one. 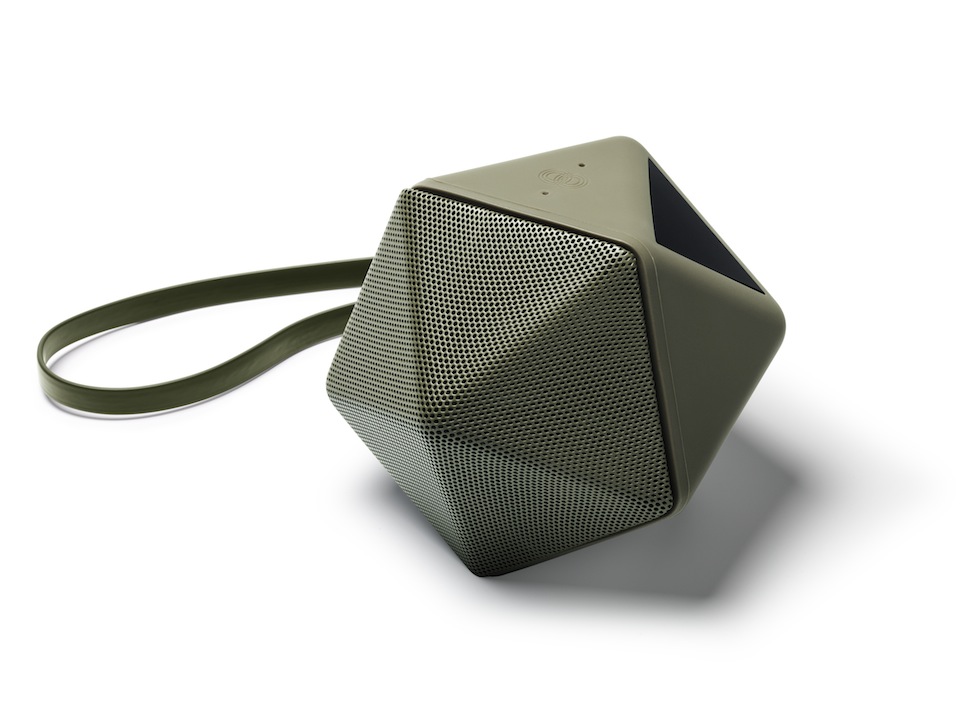 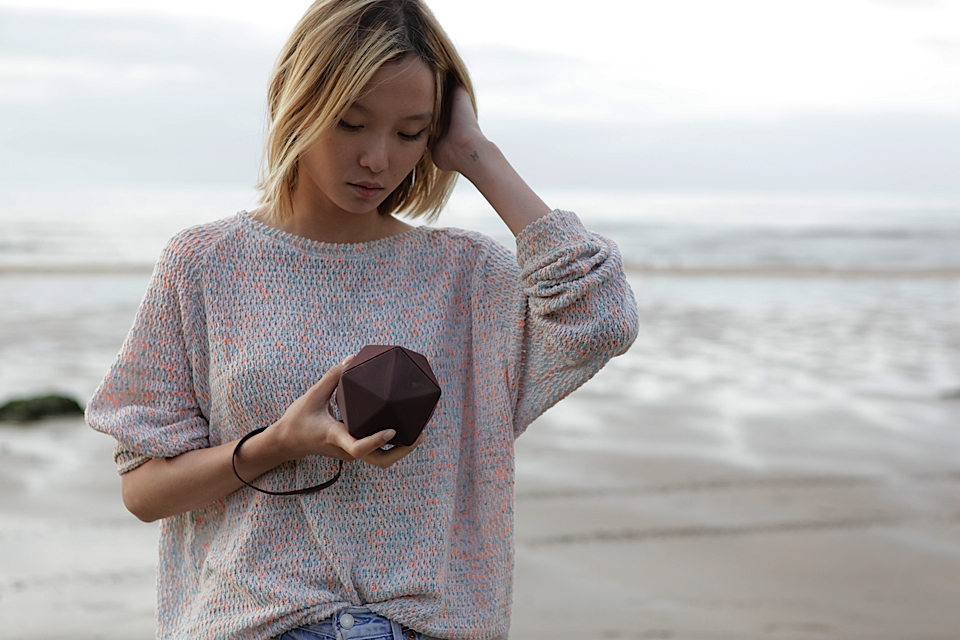