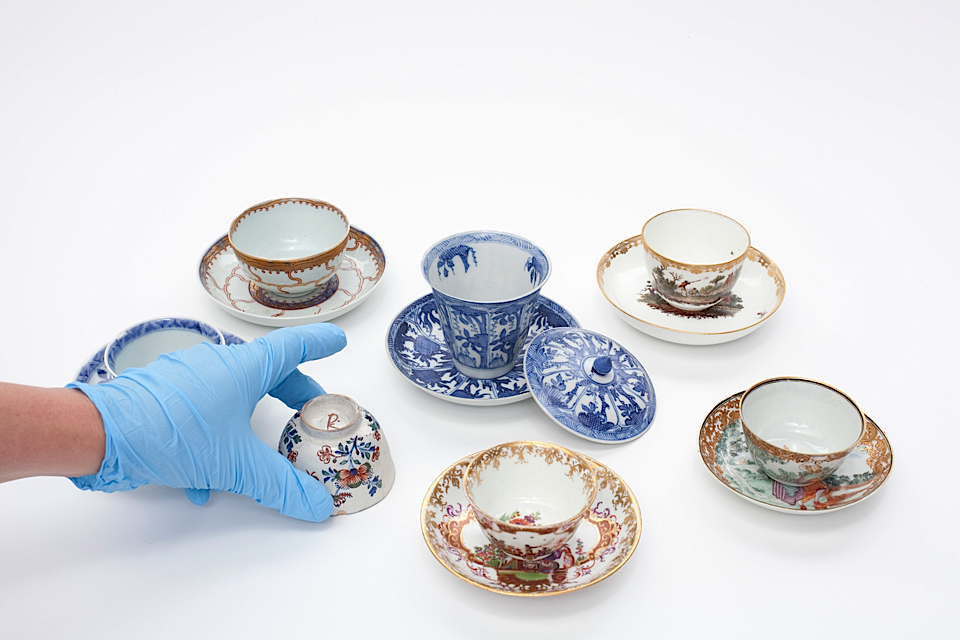 Smart Replicas is made in cooperation with four partners: Delft University of Technology, Faculty of Industrial Design and Faculty of Civil Engineering, Delft Heritage, Department of Archaeology, Museum Boijmans Van Beuningen, the AR (augmented reality) Lab at the Royal Academy of Art in The Hague and students from Graphic Design of Royal Academy. A team of very different parties with their own background and expertise contributed to this project.

“A lot of museums have solid collections of old pre-industrial utensils,” Roozenburg says.  “Many of these had the same function then as they do now, but the production process was entirely different.  From understanding the history of an everyday object you can tell so much about civilization from the cavemen until now.”Only about 5% of a museum’s collection of tableware is ever on exhibition.

“And even then they are presented in small glass cabinets with tiny pieces of card giving a visitor minimal information,“ says Roozenburg.  “It is such a pity because these objects were not made to be shown in a museum, but to be used.”

To combat this Roozenburg uses recent developments in 3d printing to make replicas. “But I did not want exact copies,” she says. “I wanted to use the designs to make new designs.” She created new moulds of old designs.

Smart Replicas is contributing to the accessibility of these museum objects while also increasing our knowledge of these objects. 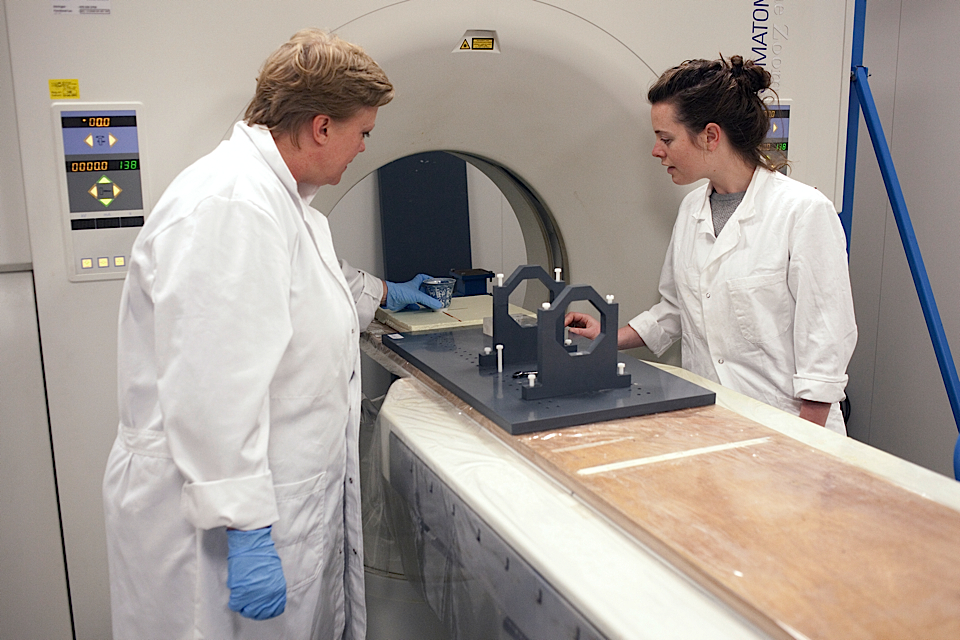 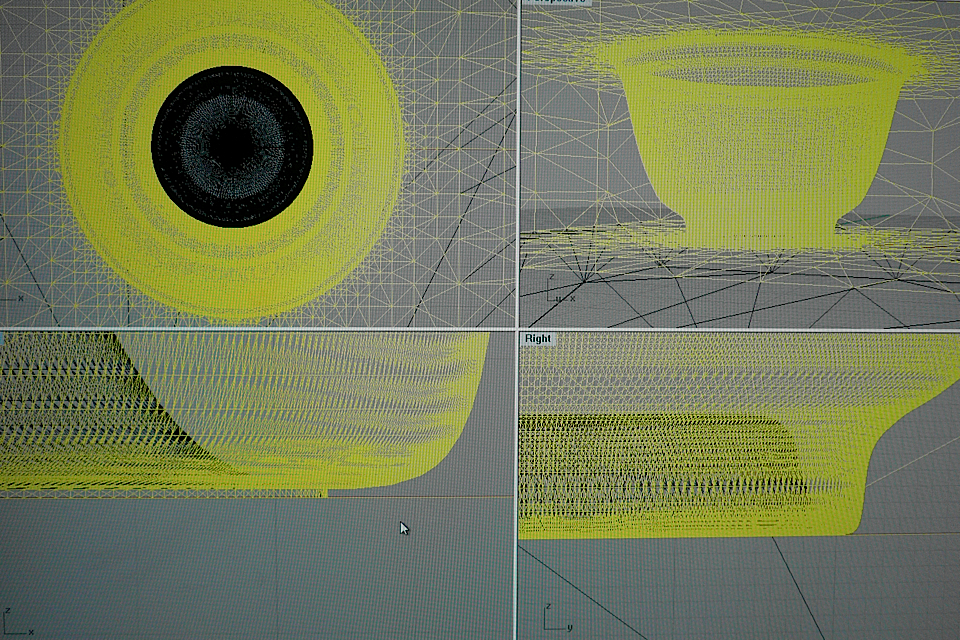 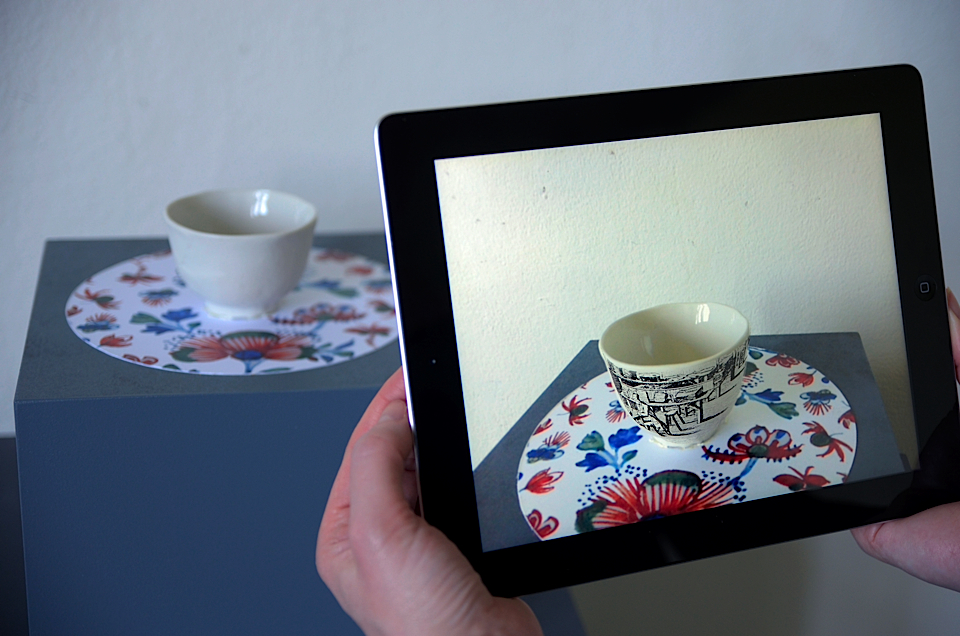 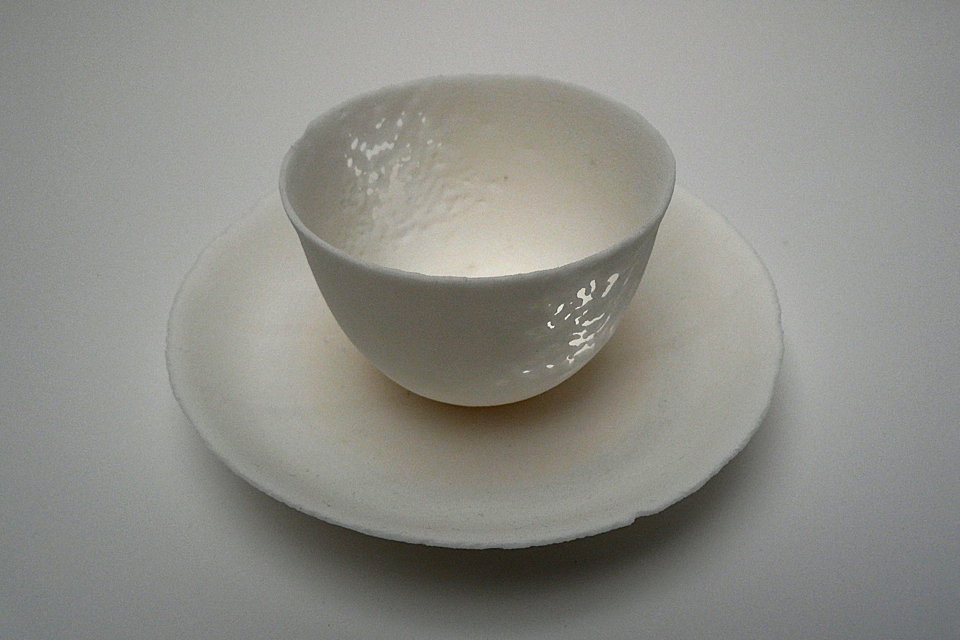 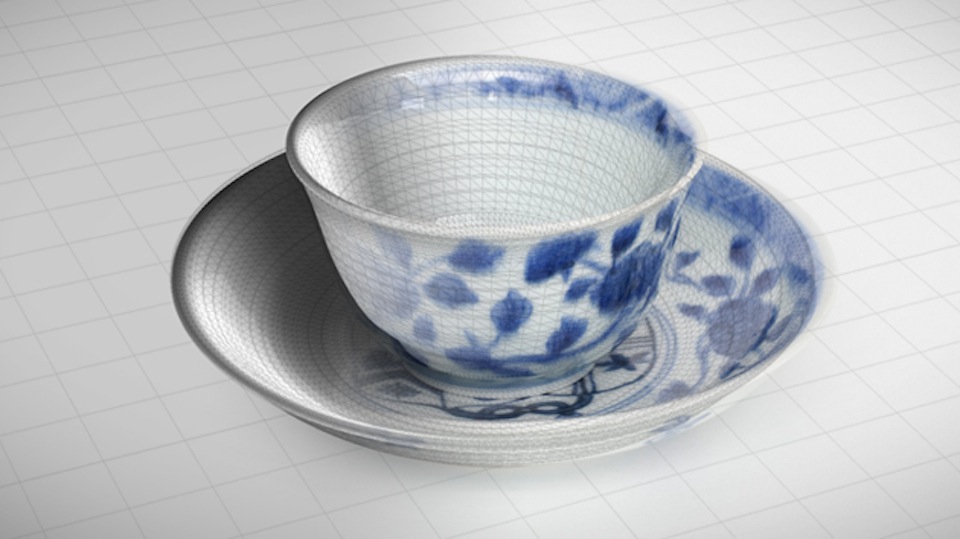