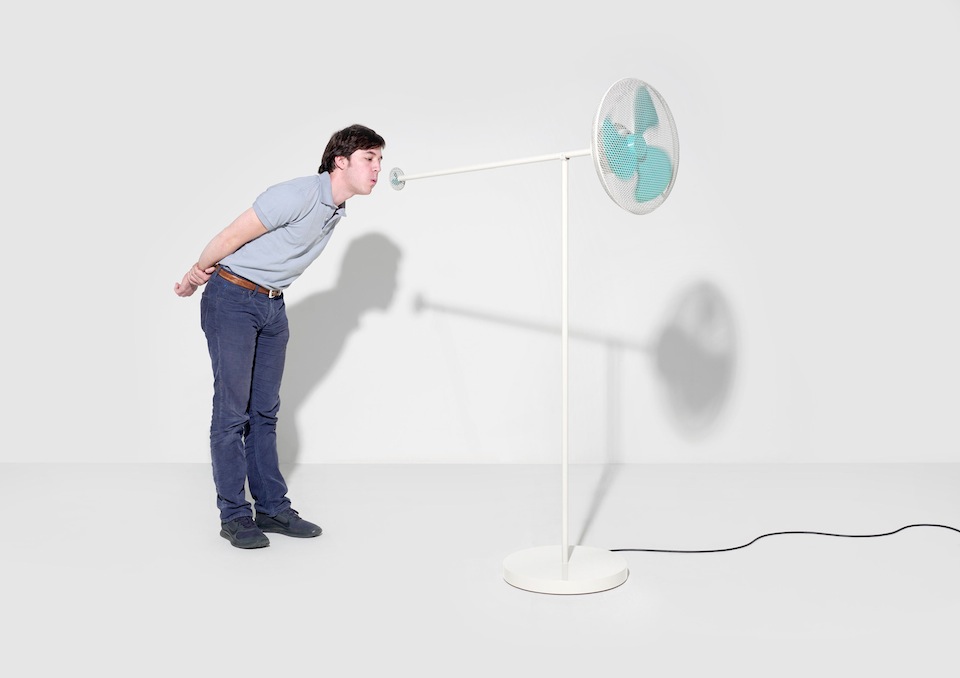 Presenting several projects of their students, from graduates at the official fair to a few locations in the city center, ECAL was by far the strongest presenter of its educational institute during the Salone del Mobile. This new school of cool specifically impressed me with their ‘Delirious Home’ exhibition in which Bachelor students of Industrial Design and Media & Interaction Design collaborated on product concepts for a futuristic ‘smart home’. Their take on it led to a series of playful objects that are presented in a domestic setting, the projects focus on interaction and have a dadaist wittiness to them. Curators and ECAL teachers Alain Bellet and Chris Kabel introduce: “Oh please, no more smart home appliances. No more fridges that order stuff they think we want. Or rather, fridges that we programmed to order the things we thought we wanted but we don’t. We are fine. Really. We better consider this utopian ideal as a comedy and draw inspiration from it!

Technology – or more precisely electronics – is often added to objects in order to let them sense us, automate our tasks or to make us forget them. Unfortunately until now technology has not become a real friend. Technology has become smart but without a sense of humor, let alone quirky unexpected behavior.

This lack of humanness became the starting point to imagine a home where reality takes a different turn, where objects behave in an uncanny way. After all ; does being smart mean that you have to be predictable? We don’t think so!”

All objects thrive on interaction and via a short video the projects are presented in use, amongst them a Windblower fan that starts turning by blowing in an identical smaller fan at the other end, your breath is amplified. And a Broken Mirror that uses a flexible reflective membrane stretched over a circular structure, which alters when you approach it from the front, your reflection appears.

Jules van den Langenberg graduated at Design Academy Eindhoven and developed himself as design curator and exhibition maker through self initiated projects and freelance works. Jules initiates-, designs-, curates- and exhibits projects in which applied art and design are used as a medium to cultivate culture. Through associative thinking the young Willy Wonka develops narratives and concepts which form fundaments for a variety of curatorial projects. 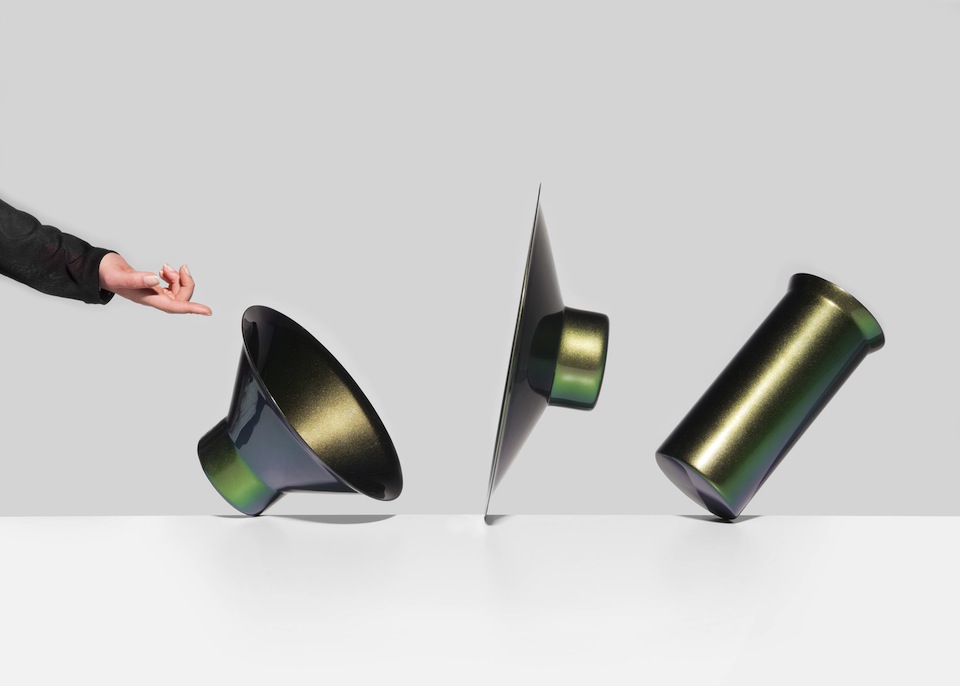 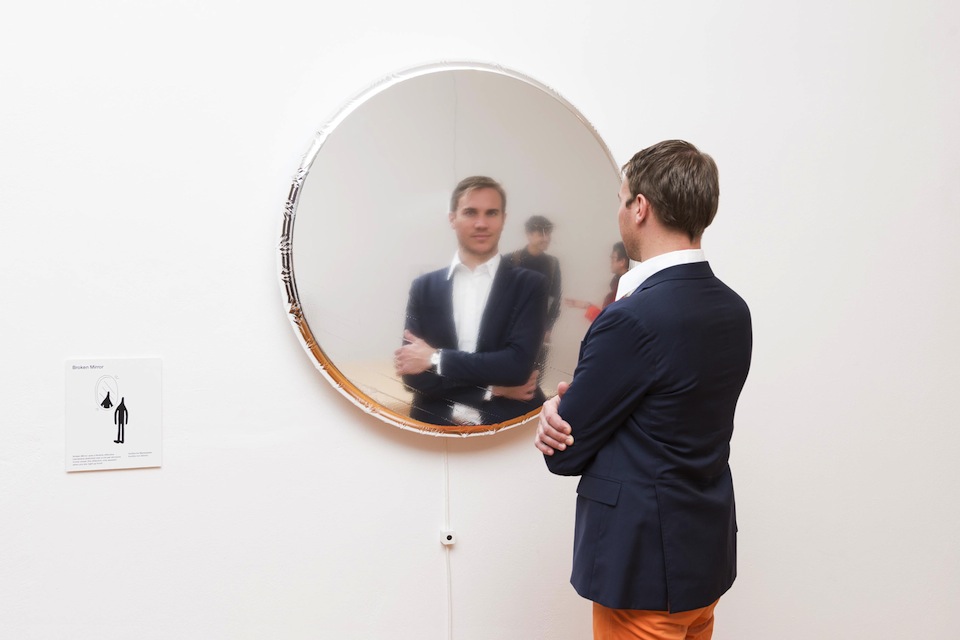