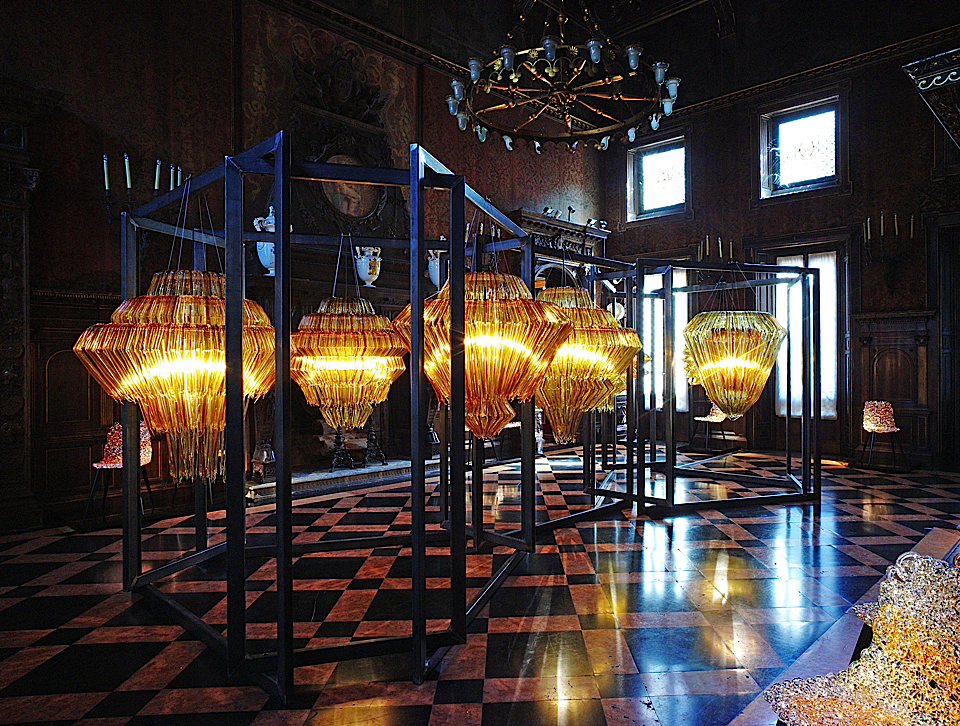 Staging contemporary furniture, lighting and accessories in Museo Bagatti Valsecchi’s armour-clad halls, Rosanna Orlandi took Fourisalone by storm this year. As her second showcase in this dramatic setting, the Milanese gallerist – known as the mother rather than queen of limited edition design – sought out to juxtapose modern works with old world classics. Providing enough space for each piece or installation to breathe, the exhibition was a far cry from her own multi-level gallery on the other side of town – a maze of convoluted rooms and courtyards brimming with designer and brand displays, equally abuzz during the week-long event.

Climbing up an imperial flight of stairs, visitors were greeted by the latest iterations of Wonmin Park’s Haze Series – multi-coloured planes combined into geometric furnishings, exploring monumentality but also the visceral quality of semi-translucent surfaces. Further on, in what appeared to be the museum’s central ballroom, Jacopo Foggini’s textured Brilli chandeliers hung on an impressive rigging – presenting these oversized oveurs on eye-level. In back bedroom chamber, a luggage-inspired murphy bed by Nika Zupanc played a visual game with its canopied predecessor already in place.  The exhibition also featured work by Jamie Hayon, Maarten Baas, Formafantasma, Os & Oss, Gaetano Pesce, Nacho Carbonell and James Plumb. 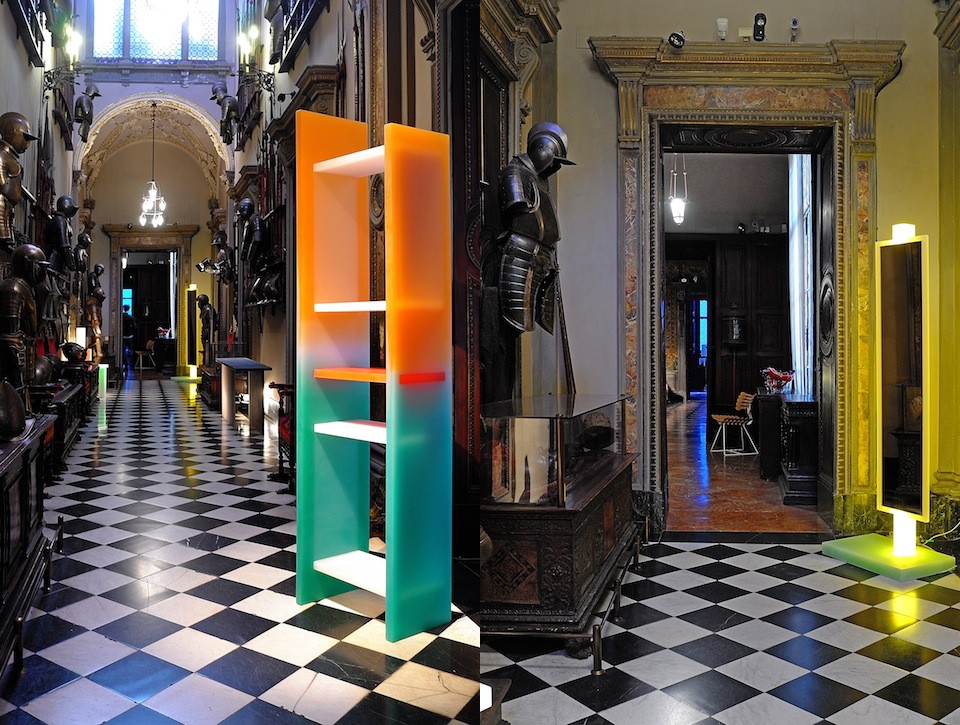 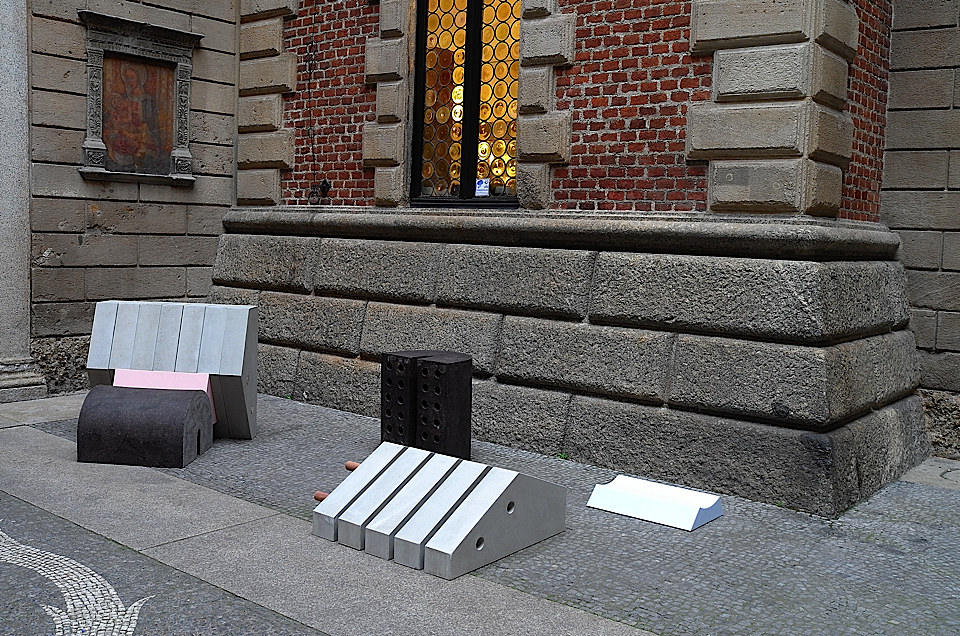 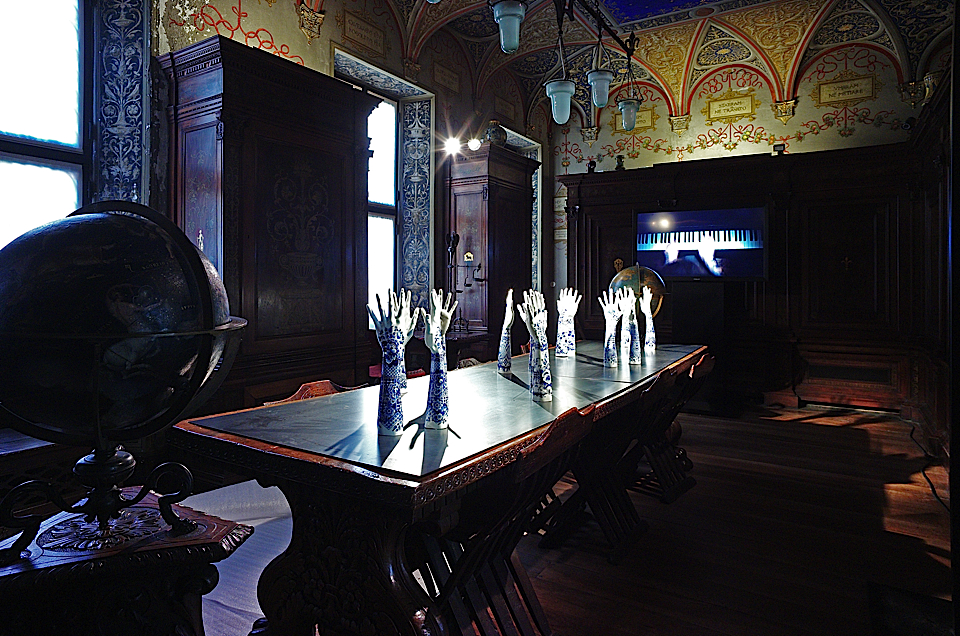 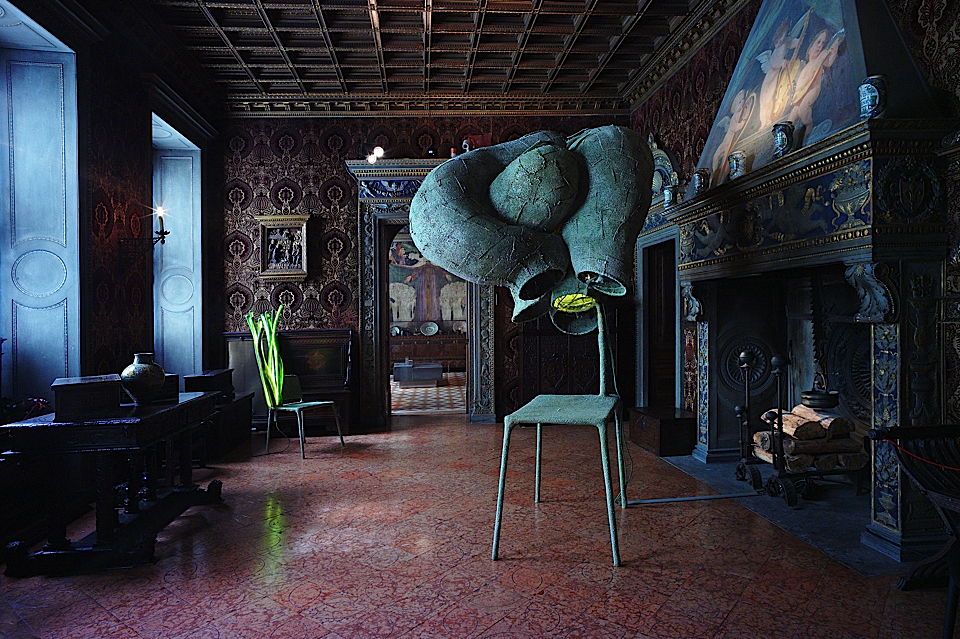 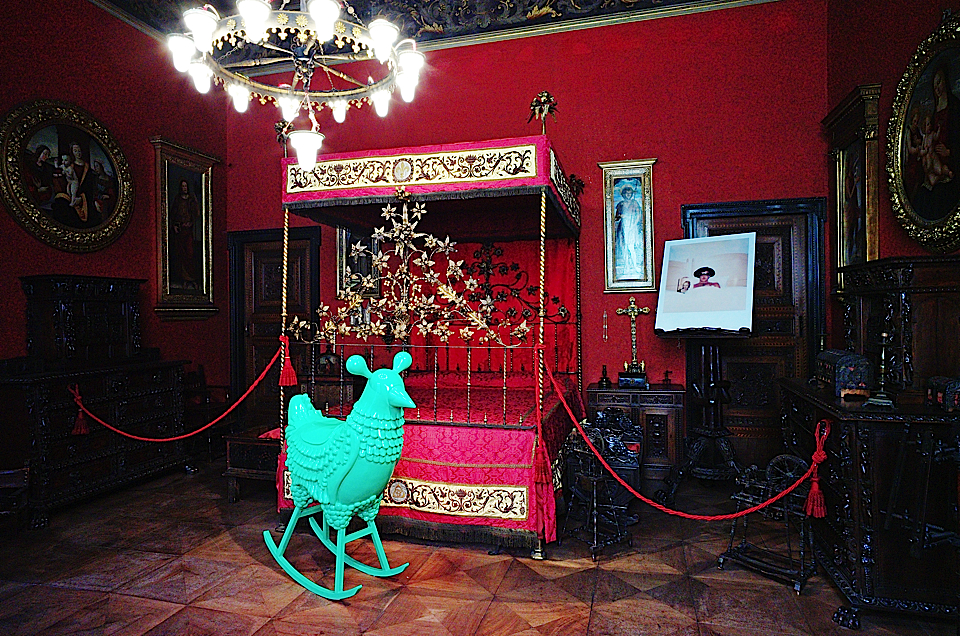 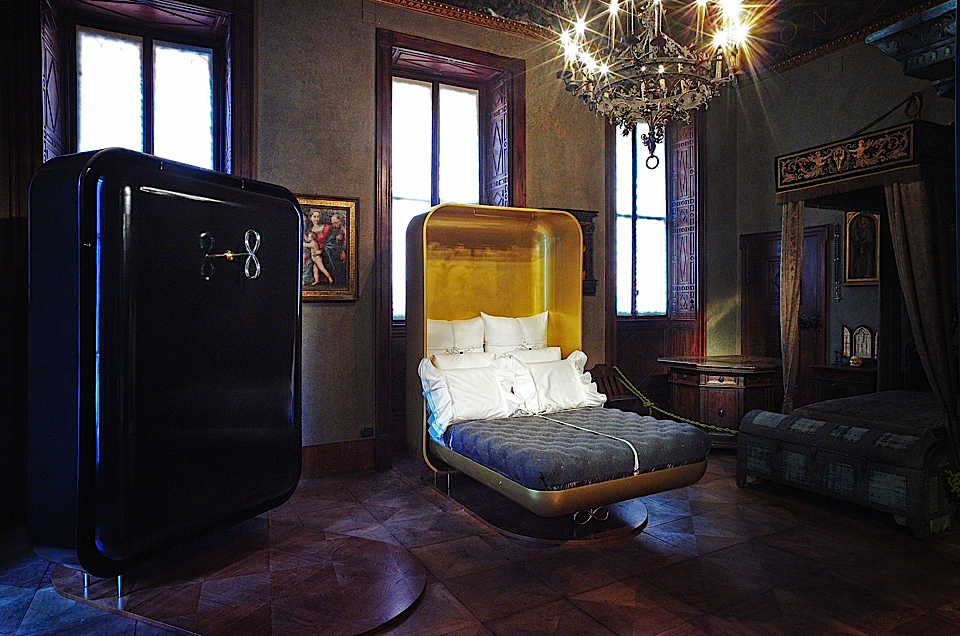 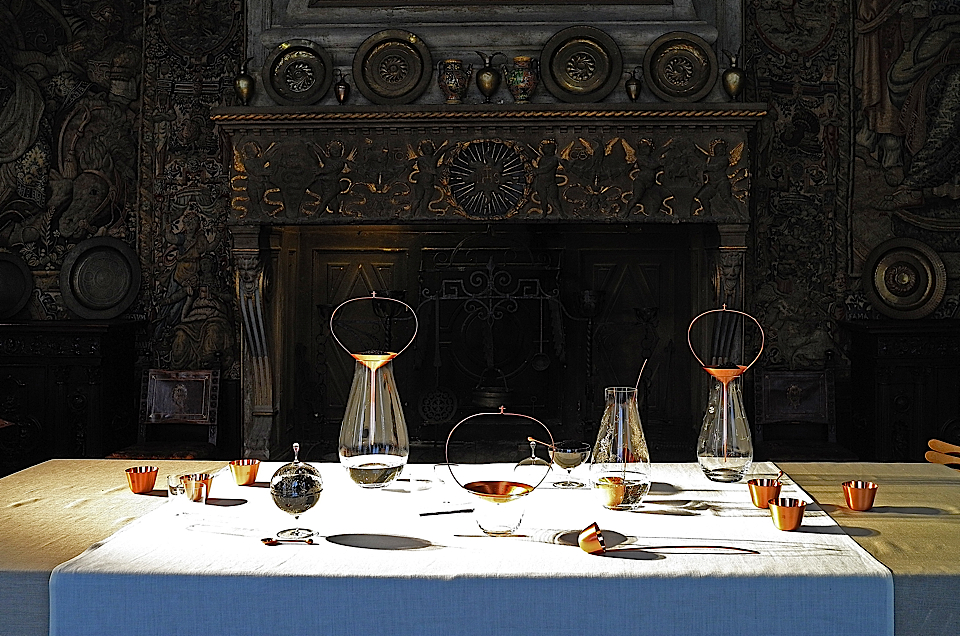