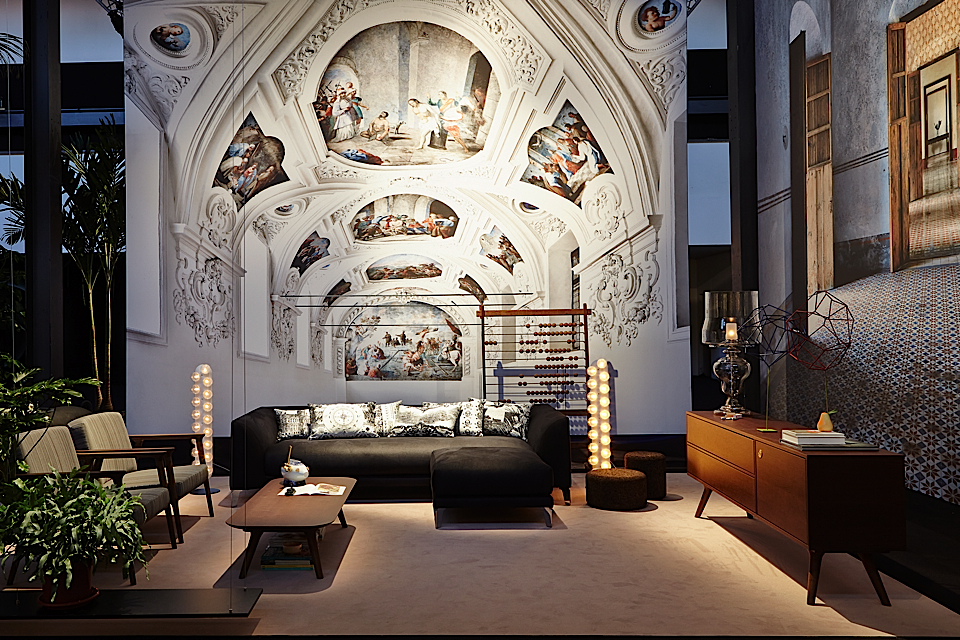 Attending the opening of the retrospective exhibition of Marcel Wanders at the Stedelijk Museum in Amsterdam earlier this year made it impossible for me to wander through the Moooi presentation in Milan without experiencing the resemblance of what I saw in the museum. The wave of critiques from the design world and several international critics on Wanders’ oeuvre on display in the biggest design museum of The Netherlands was mainly based on taste. Some Dutch critics accused Wanders of spreading kitsch while creating drama themselves with their bold and decoratively sculpted headlines in newspapers. It is however the lack of contextualization of Marcel Wanders’ work which is making the museum exhibition feel as if you’re walking the fairgrounds of Zona Tortona, a notion that is thoroughly described in a carefully constructed article by Alica Rawsthorn.

Any retrospective exhibition asks for a curator and its subject to travel back to the beginnings of the oeuvre in question, which in Wanders’ case leads to a small town in the south of The Netherlands where he grew up as the son of an entrepreneurial family. His grandparents founded a shop in Boxtel which was passed on to Marcel’s mother who managed it with his father. Their local department store ‘De Bijenkorf – A. van Kol’ supplied the inhabitants of the village with products ranging from toothpaste, cleaning utensils and tableware to domestic appliances, small furniture and lighting. The store literally formed the base of the Wanders-van Kol family as they lived and worked at the same address, having the store on street level and their home on the first floor above. Half a day of inquiries in Boxtel makes apparent the family was quite notorious for their uncanny behavior. Some elderly locals tell me the window displays were talk of the town back then, rich in choice and a demonstration of one of the first ‘curated’ department stores in the small town of Brabant. These local ‘Selfridges’ stood out.

So you can just imagine how Marcel spent his childhood constantly being surrounded by stuff, being unconsciously educated about how humans relate to things and the variety of objects that exist in the world. The knotted chair, egg vase and snotty vase amongst others are works in which Wanders’ transforms form languages of the past into a new vocabulary. His signature concept makes sense as he must have noticed people’s hate-love affair between wanting the latest models yet feeling comfortable with the old state of things, while hanging around in his parents shop.

Marcel must have an enormous variety of objects catalogued in his head, and passing through the commercial space on a daily base in his childhood clearly had an impact on the surroundings and objects Wanders’ creates nowadays. Moooi and his offices are the contemporary form of what has been his natural habitat for a long time.

With the arrival of Beatrix Ruf as new director at the Stedelijk Museum, who knows what kind of program might follow in the years to come as a counterbalance to the commercial agenda- and decorative design on display in the current exhibition. Wanders is one of many icons in the field of Dutch design, surely the next person to enter the notorious stage in Amsterdam will be of completely different beginnings. For now the mayor of the village Wanders was born and raised in awaits Marcel to come back home and celebrate his oeuvre exhibition with a satellite show in Boxtel. M.W. phone home.

Jules van den Langenberg graduated at Design Academy Eindhoven and developed himself as design curator and exhibition maker through self initiated projects and freelance works. Jules initiates-, designs-, curates- and exhibits projects in which applied art and design are used as a medium to cultivate culture. Through associative thinking the young Willy Wonka develops narratives and concepts which form fundaments for a variety of curatorial projects. 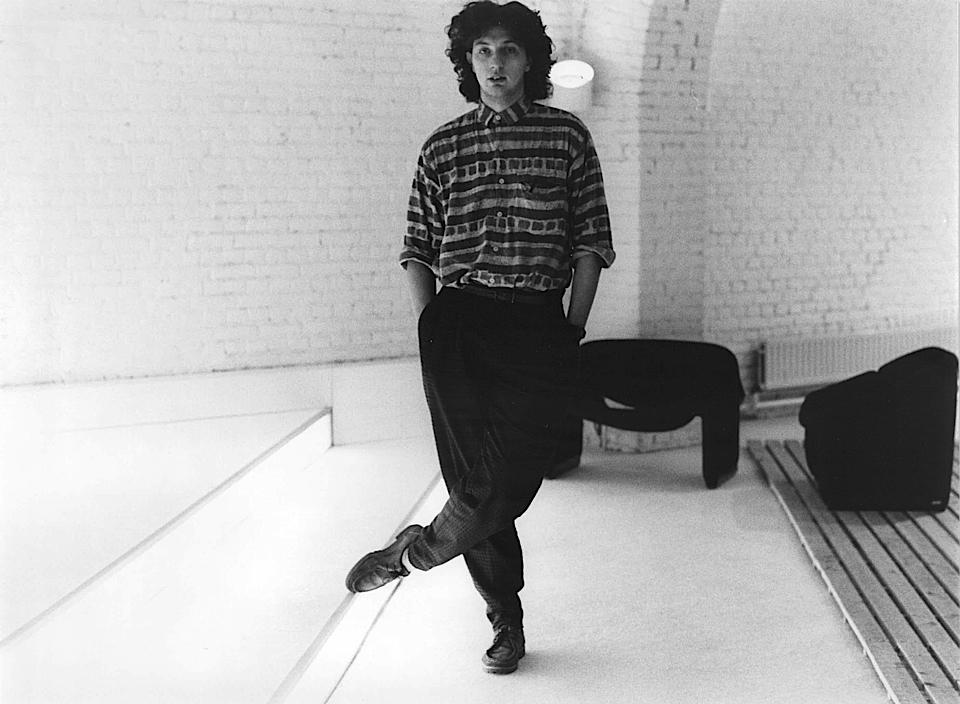 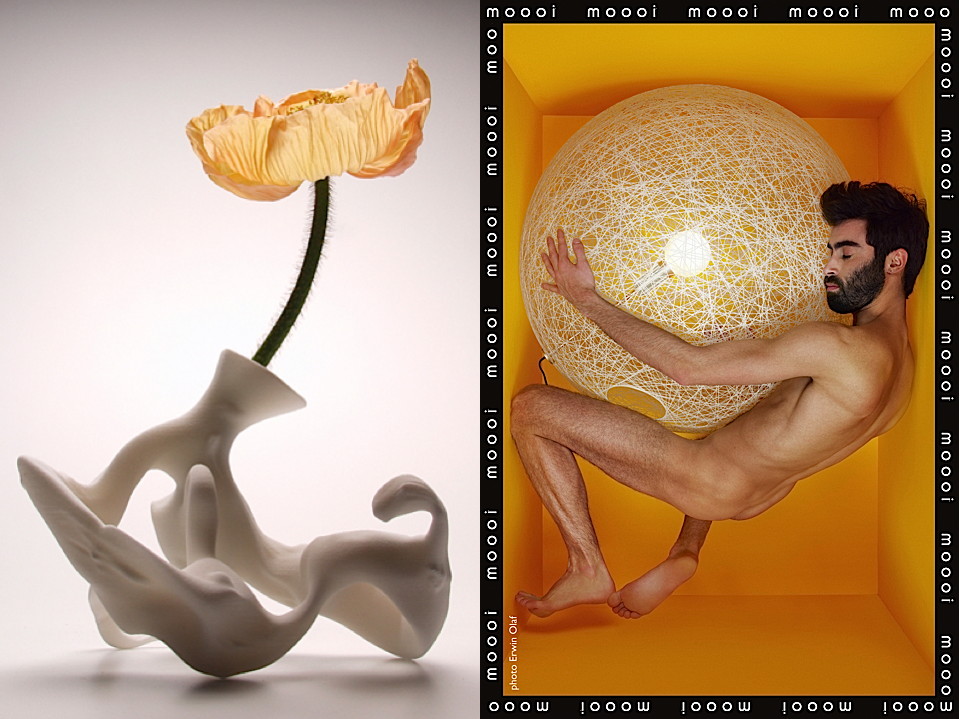 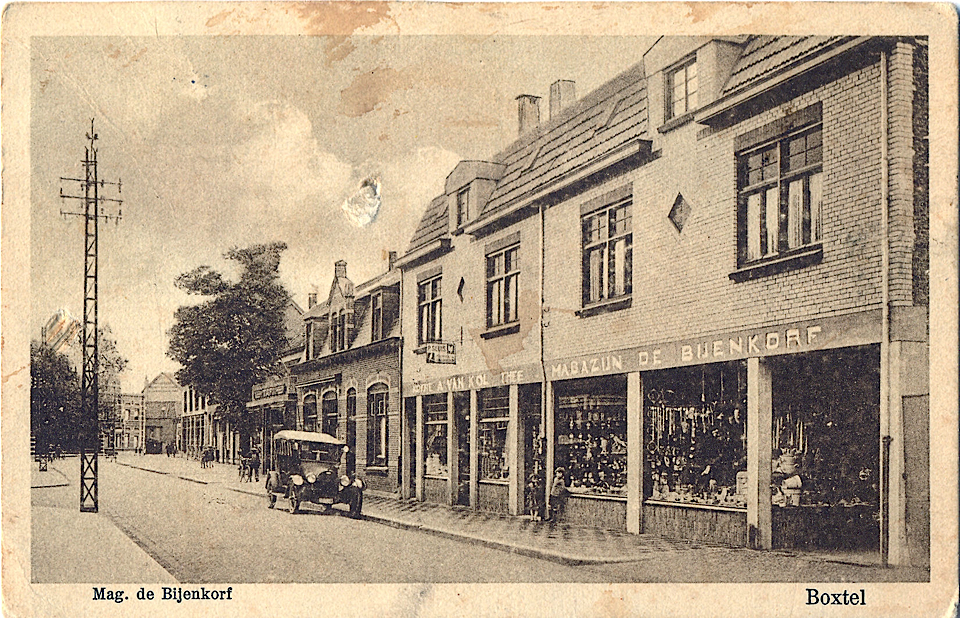 partment store de Bijenkorf from A. van Kol in Boxtel - photo from the archives of Heemkundekring Boxtel 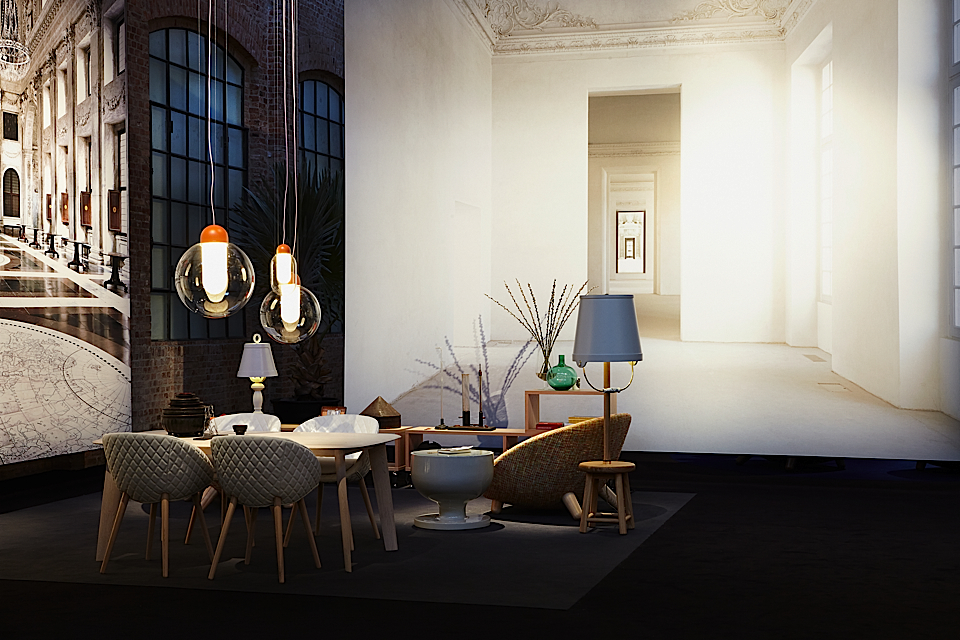 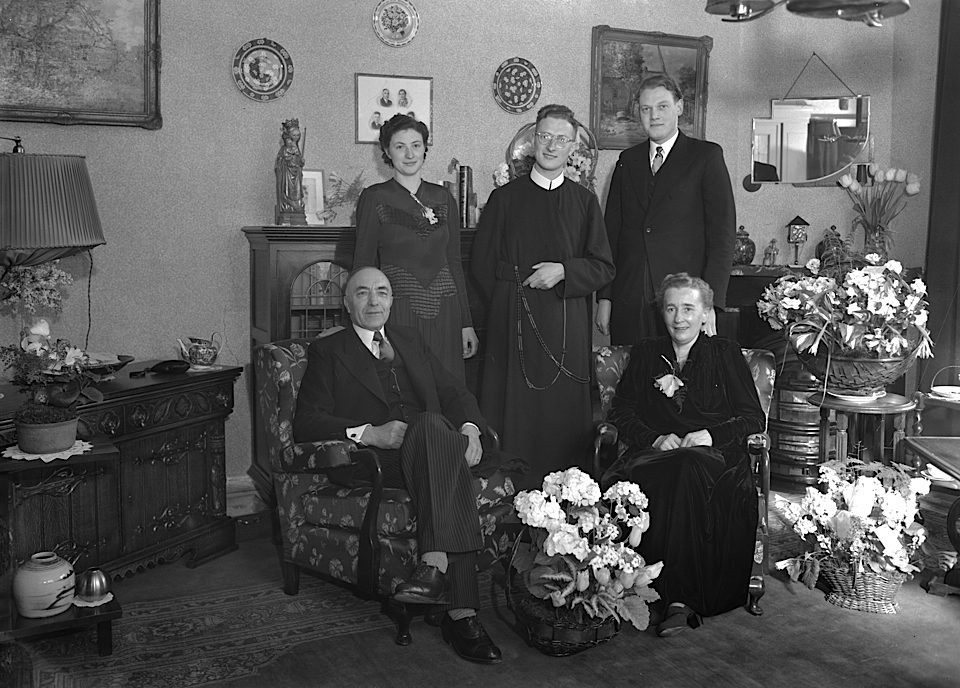