reflections by belgium is design #milan2014 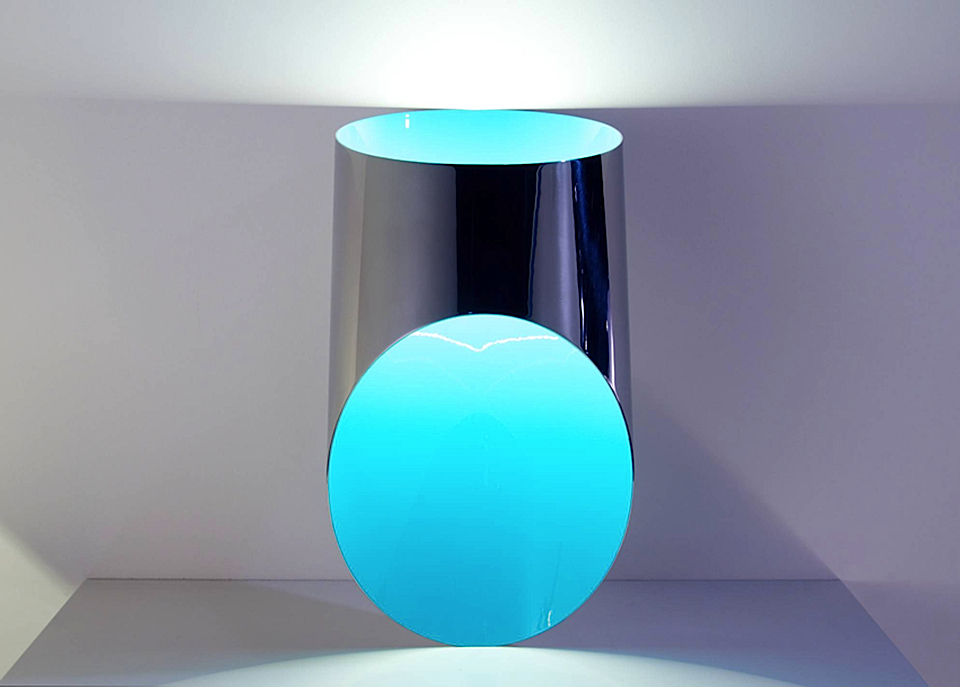 There is no doubt that Belgian design was on the radar during Salone del Mobile. With both Flemish, Wallonian and Brussels-based governments paying closer attention to their creative scenes in recent years, one wonders if industry-ruling Dutch design hasn’t over-run its national border. With Eindhoven less than 18km away from Belgium, and Hasselt – one of the country’s thriving hubs – another 37km, the verdict might already be in.

Publishing its own map that pinpointed national design representation across town – Belgium is Design held two of its own collective exhibitions. As one made its mark in the throngs of Salone Satellite – pushing up against the actual fair – another Triennale Di Milano-mounted showcase explored a specific curatorial theme.

Reflections not only surveyed Belgium’s rich offering of small studio-base practices but also highlighted the country’s glass production heritage. Mirrors have resurged in recent years and factor prominently in collections such as Antwerp-based Valerie Traan gallery or Brussels-based Victor Hunt but also act as a versatile format – incorporating other essential elements and poetic references. Maarten de Ceulaer’s Aller-Retour storage unit features a coat hanger while one of Damien Grenay’s contributions explores the myth of Narcissus. Reflections did not shy away from also presenting the latest from major brands like Delvaux. 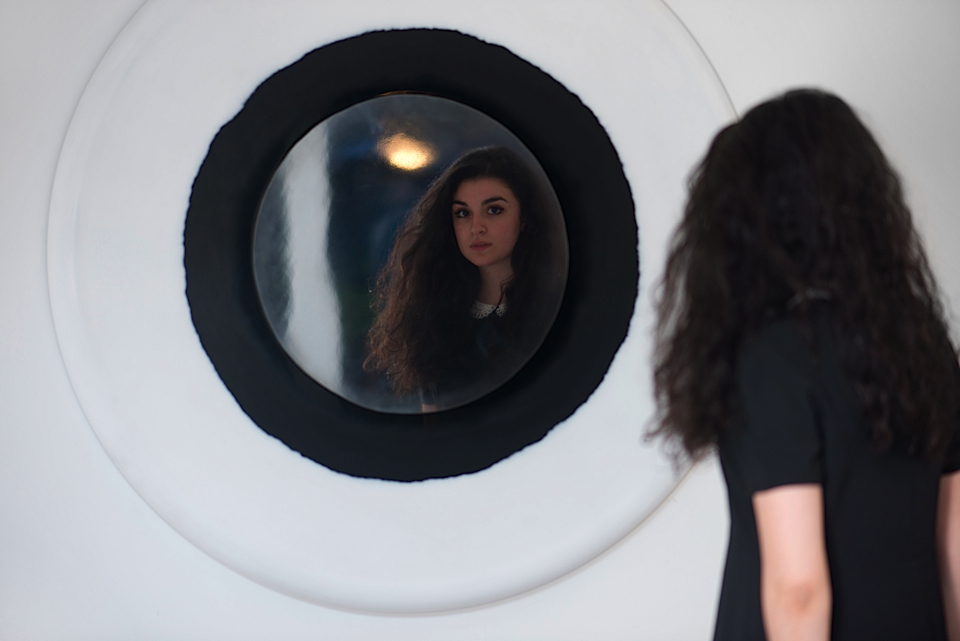 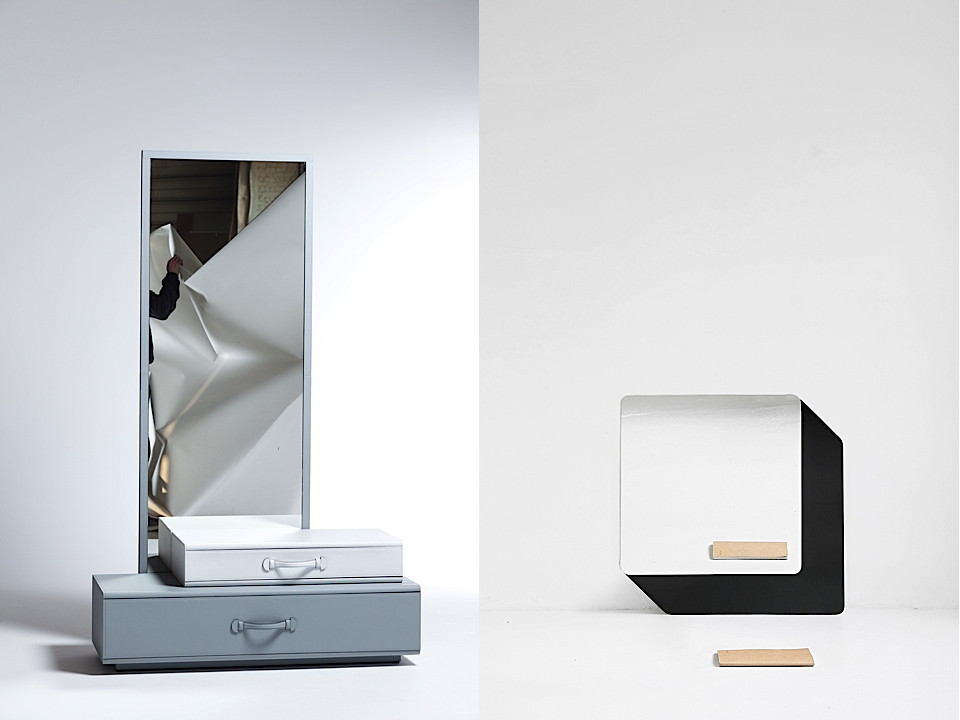