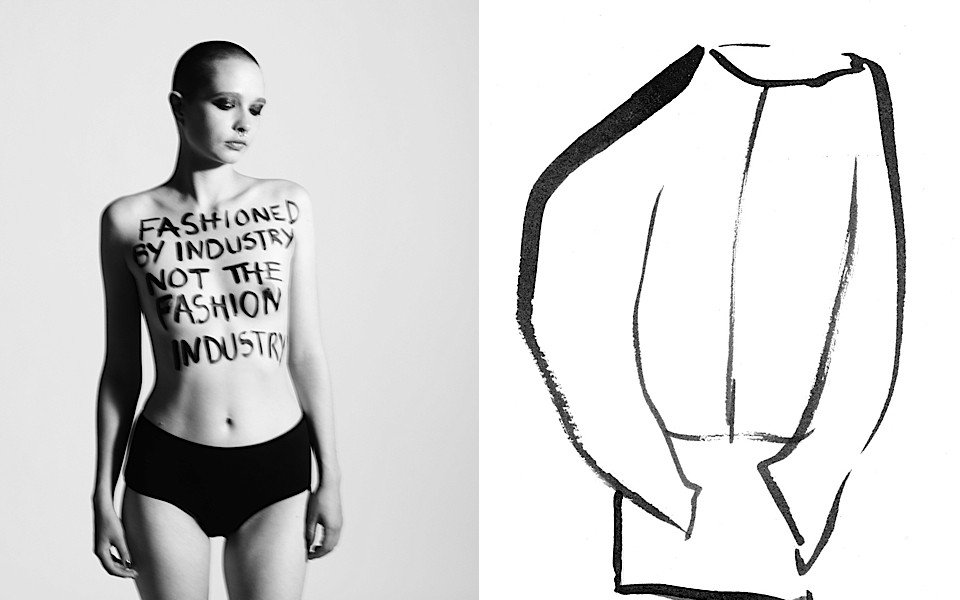 Celebrating fashion derived from hard industry rather than the fashion industry itself, Erica and Faye Toogood’s Master Edit collection reinterprets emblematic garments worn by honest tradesman through a rich plethora of material experimentation and shape exploration.

Beyond glamorized craft culture – cottage industries – the sister design duo reevaluated the sturdy attire worn by tradesman today and in the past – beekeepers, roadsweeper, chemists, mechanics, milkman and couriers. Playing against the paradox of mass production and individuality, Erica and Faye equate the ‘treadmill’ of fashion’s season-based turn out with hard industry.

With such a straightforward aim, the duo developed a bespoke series of cloaks, trenches and topcoats. Each piece evokes a different occupation through distinctly cut shapes and laden material combinations. Fascinated by the value gained through ware and tare, Erica dipped oil-rigger iterations in black rubber and allowed a mechanic-inspired piece to crackle over time. 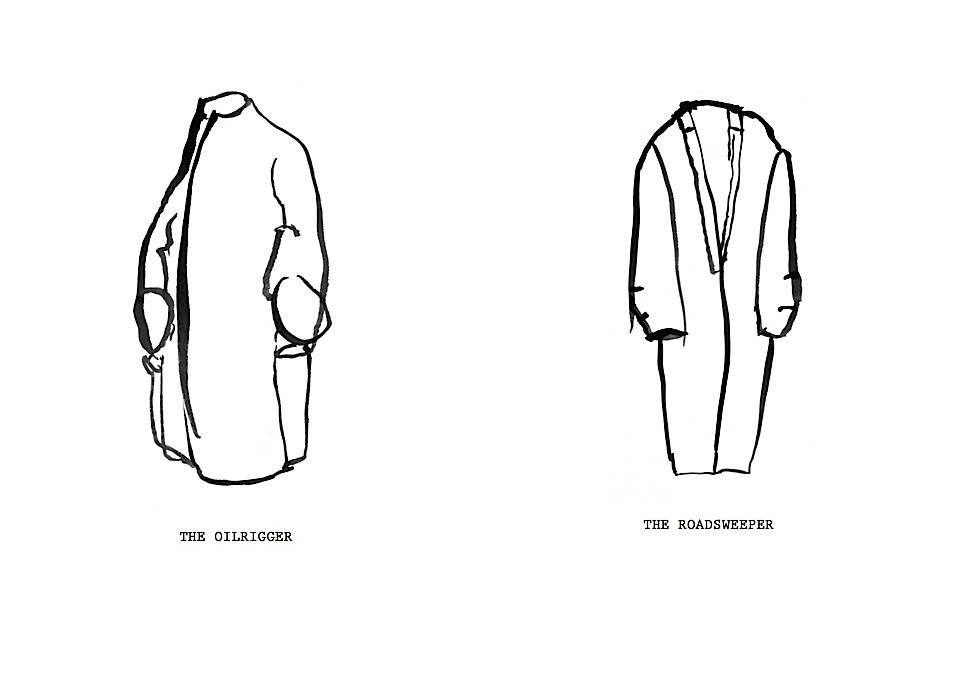 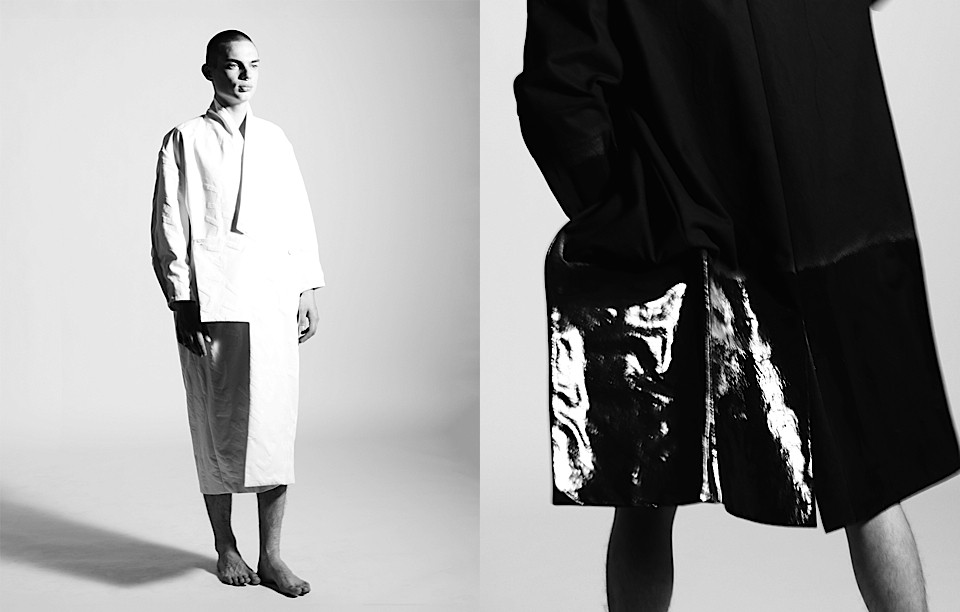 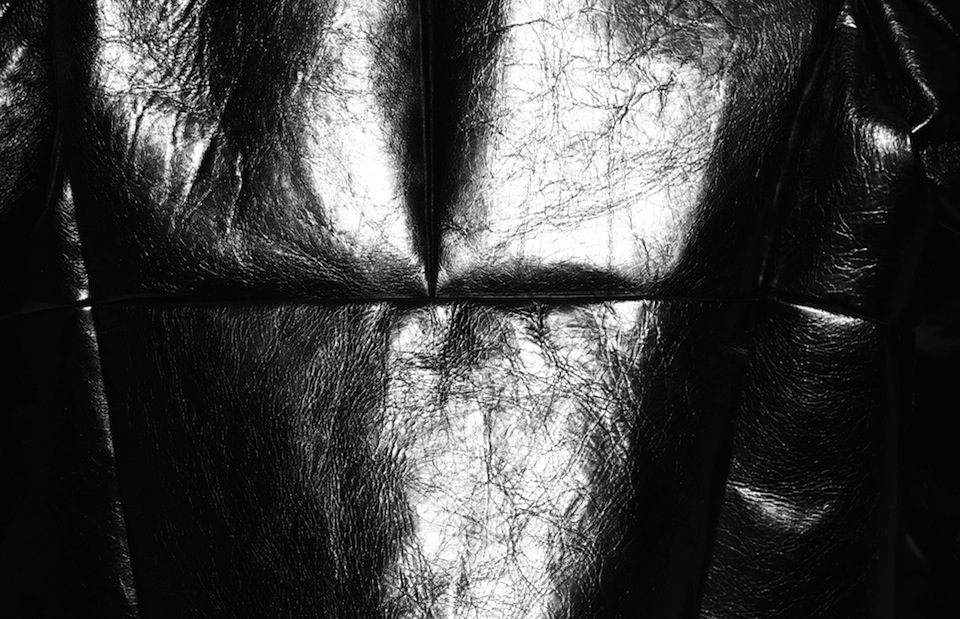 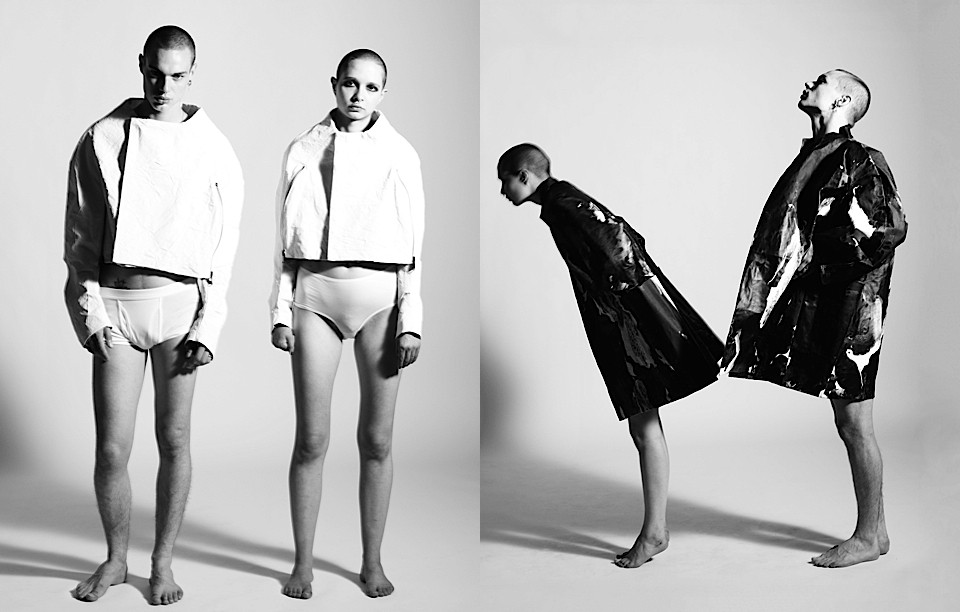